Is AJ Mitchell a gay/bisexual?

What is AJ Mitchell marital status?

Who are AJ Mitchell parents? 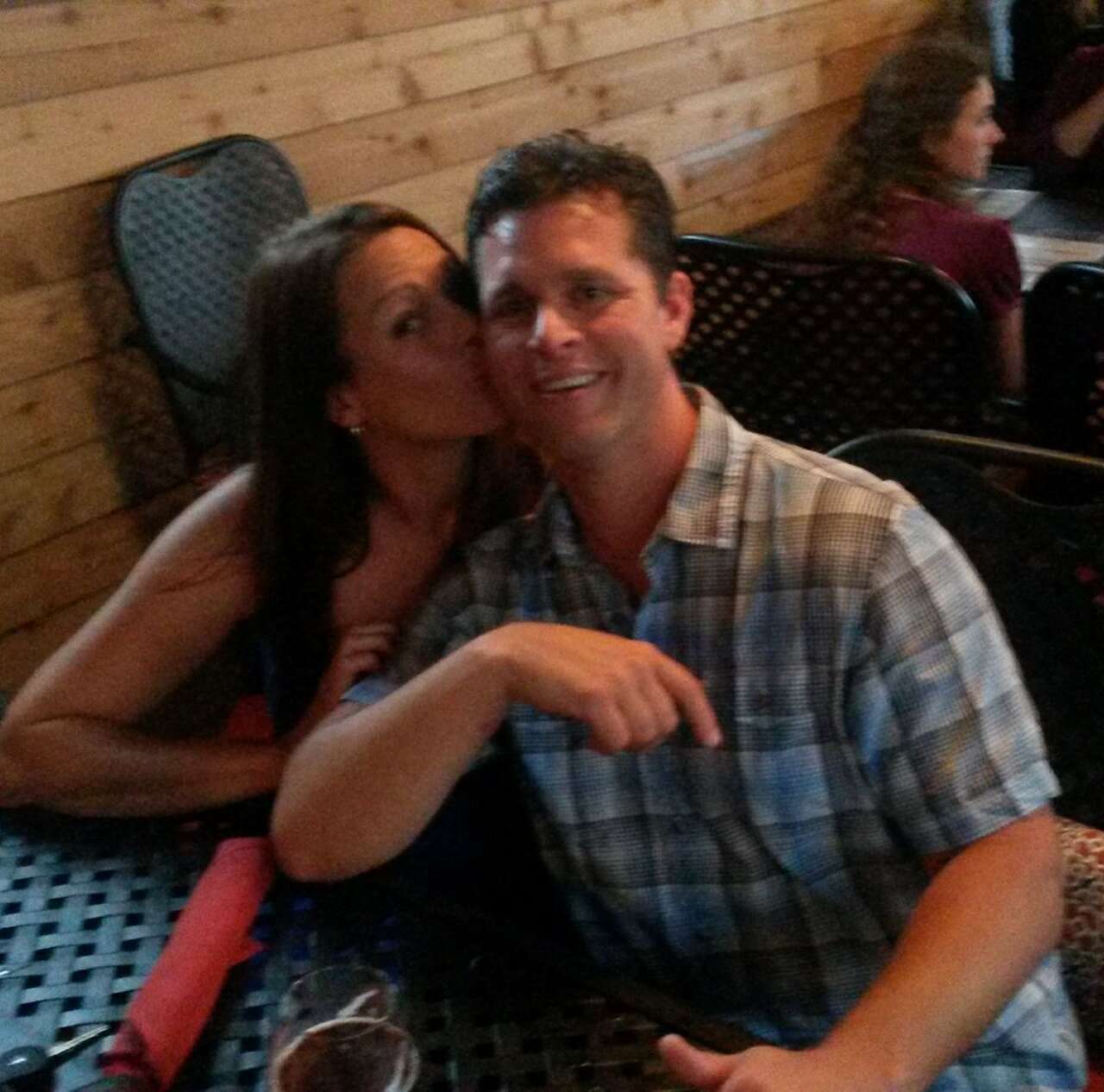 AJ’s early success is the result of both, his hard work and the great support of his family. His parents, grandparents, and sisters crossed their fingers whenever he uploaded his new song online or performed it on the stage. But his main inspiration and role model is his father (and namesake) Aaron Fredrick Sr.

AJ’s dad was raised in Napa, California. In his early years, he was interested in music, played the piano, and wrote songs. He married Allison Mitchell on August 5, 1995, and since then their family became bigger – they welcomed two daughters and a son. They were raising their kids in Belleville, Illinois. AJ was only 4 when his father introduced him to music. He gave the boy a couple of piano lessons, at that was enough to understand, that his son is absolutely into music. So, Aaron Sr. decided to hire a piano teacher for him. In AJ’s childhood, they often made music together.

Aaron’s wife and he worked at their company “Top to Bottom Enterprises”, but later Aaron entered Barnes-Jewish College of Nursing. Having graduated from there, he found a job at Memorial Hospital. After that, he began working as a traveling nurse.

Nowadays Aaron Sr lives in Los Angeles. His wife and he decided to move their family to that sunny city, when they understood, their son needed it. Very often he attends his son’s performances. 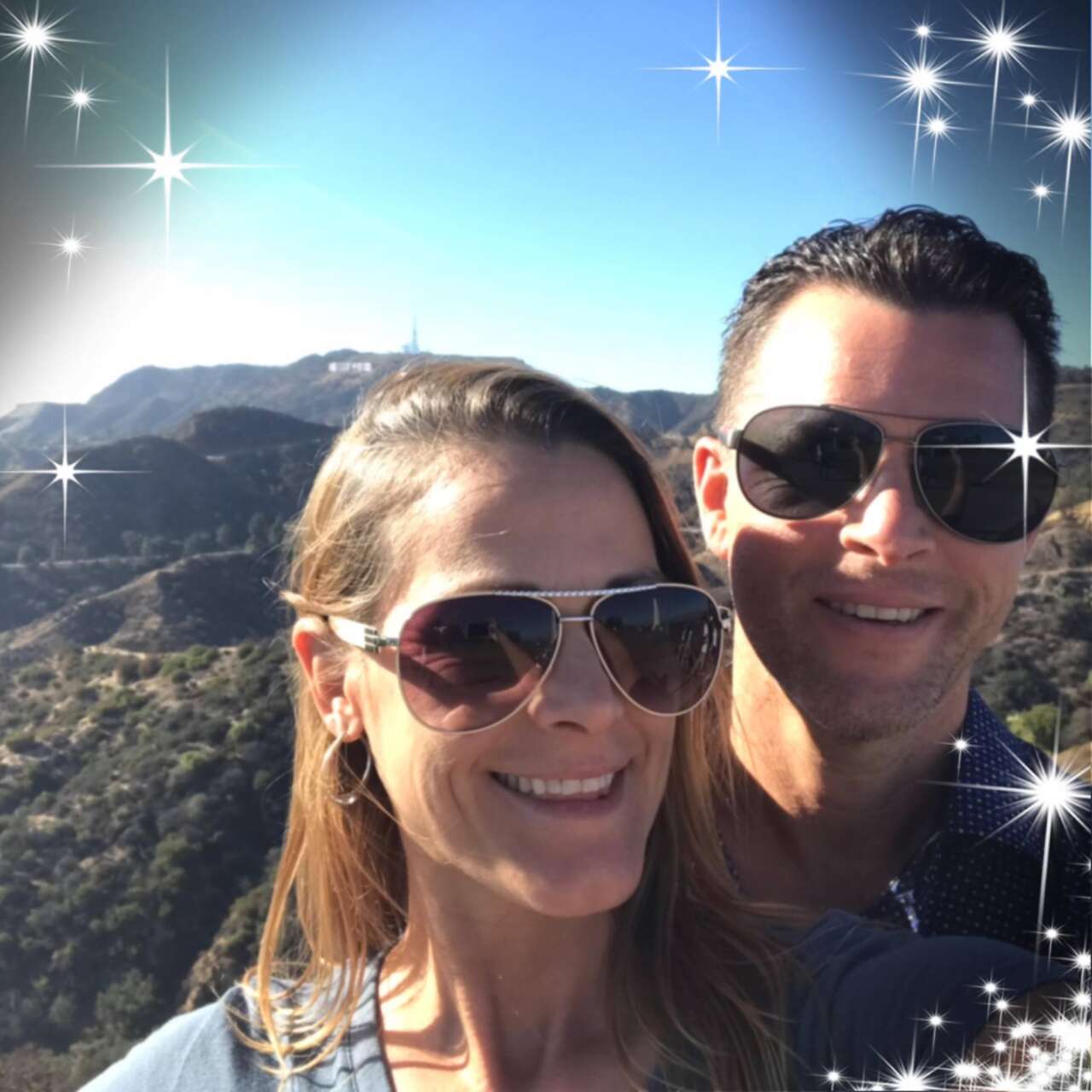 The singer’s mother, Allison Mitchell, is his best supporter and most devoted fan. She was brought up in the family of Phil and Debbie Holeman. Her mother Debbie was the owner of the pharmaceutical company. Allison studied at O’Fallon High School.

The woman has founded “Top to Bottom Enterprises”, the small house restoration company. She owns it till now, although she doesn’t live in Belleville anymore. Mitchell’s family rented their house out. Allison names herself as an active optimistic person. She is so proud of her three children.

AJ’s mom tells, that she decided to stay positive about her son’s decision to become a musician and helped him to reach his goals. That’s why she read the book “All You Need to Know About the Music Business”, written by Donald S. Passman, from the first page till the last one. She was ready to stay by his side.

Nowadays, she is still overly excited about her son’s achievements. 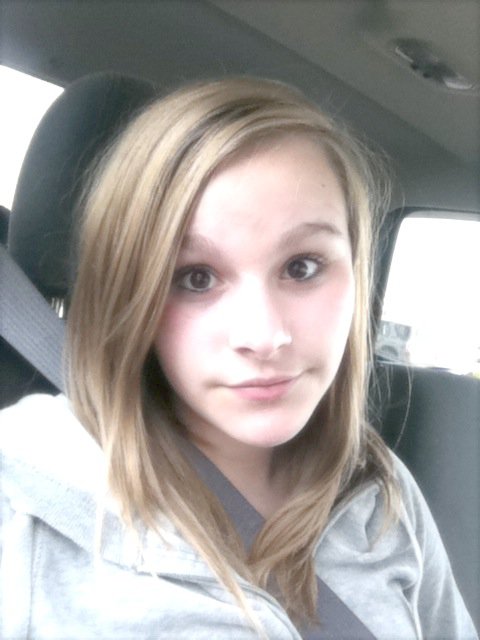 Aaron has two sisters. The oldest one is named Andrea. The girl grew up in Belleville and considers it as her home even though he lives in Los Angeles as of now. Andrea also loves music and she used to sing harmony with her younger siblings. 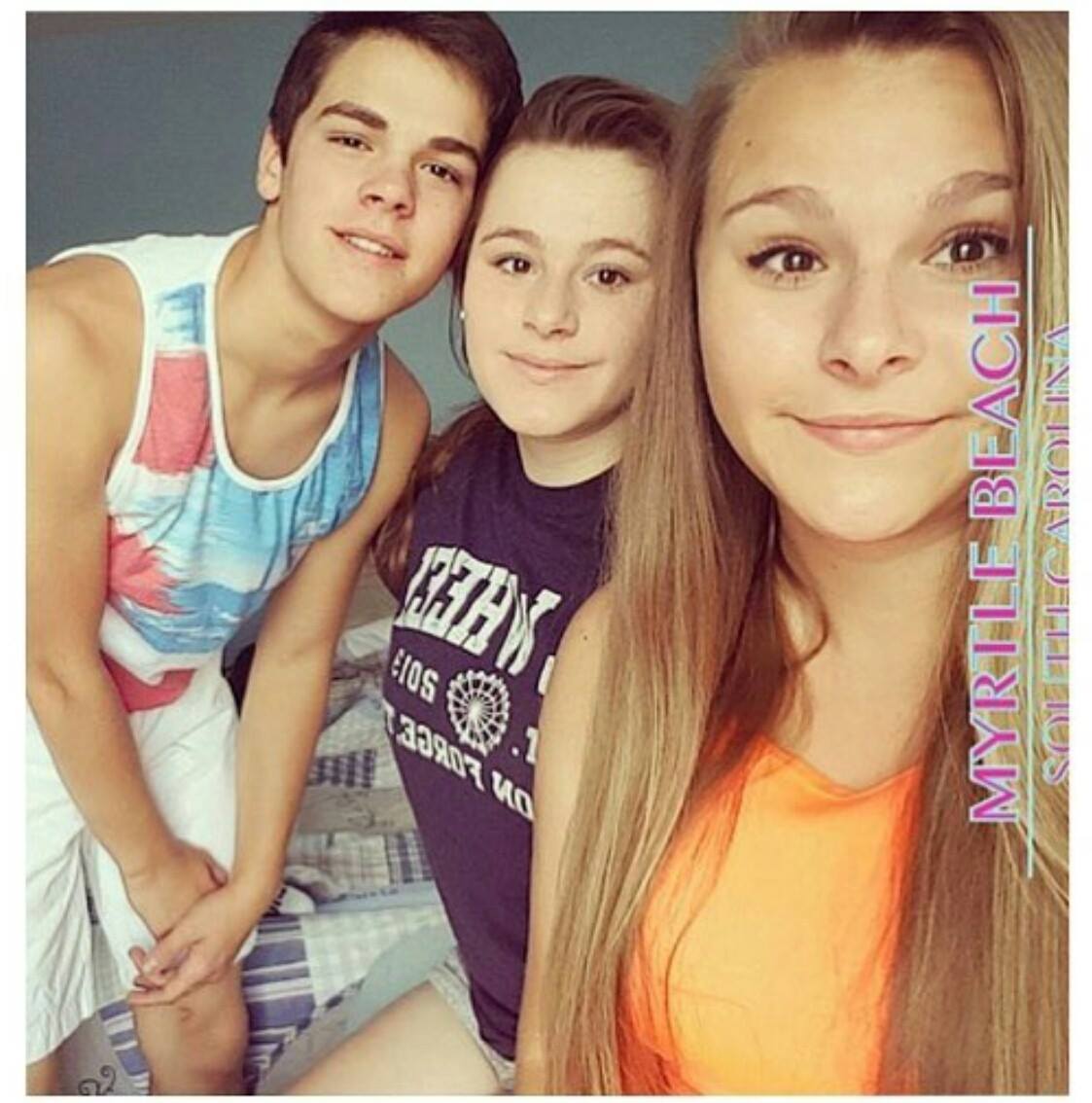 Aaron’s second oldest sister is Addison Mitchell. She is a young lovely lady, who has become famous as the sister of the teen icon AJ Mitchell. But she stays out of the limelight and keeps her personal life private.

Believe it or not, dreams can come true, and the young aspiring musician AJ Mitchell has already proved it. He was just a boy, who liked singing, and nowadays he is an aspiring music star with fans all over the world.

He was born in Belleville, Illinois to a middle-class family. The boy was 4 when he started to visit piano lessons. But during his years at Belleville West High School, he was interested not just in music, but also in sports – he was a member of the school team.

Aaron Fredrick Mitchell Jr. sang in the choir and solo, wrote his songs, and then started his channel on YouTube, where he presented his art products. The boy was just 13 when he became an Internet sensation and it opened new opportunities in front of him. He was noticed by a music manager Mike Spitz, who convinced the teenager and his parents to move to Los Angeles and start a professional music career there. He participated in “The Voice on Snapchat” music contest and was selected by a reputable musician Adam Levine among other candidates. After Adam’s approval, AJ became even more confident in his idea that music his cup of tea.

He was signed by Epic Records in February 2018 and immediately released the set of songs “Hopeful”, which consisted of six tracks, including super-popular hit “Girls”, which reached the 39th position in the Mediabase radio chat.

As of 2020, the singer boasts with many singles and two extended plays. His first full length-album “Skyview” is highly expected in the year 2021.