Is Alessia Cara a lesbian/bisexual?

What is Alessia Cara marital status?

Who are Alessia Cara parents?

While congratulating her mother with a BDay on Instagram, Alessia opened up, that she always wanted to be like her mother. Surely, Enza Ciccione can serve as a good role model to anyone. At first, she didn’t like public attention and preferred to stay in the shadow. But when Alessia became a nominee (and winner) of her first Grammy award, the proud mother finally came into the limelight and posed in front of the cameras with her talented smart daughter.

Enza was born in Italy and in her young years crossed her ways with Canadian-born Vincenzo Caracciolo, whose parents immigrated to that country from Italy. They got married, and Enza relocated to Brampton, the city in Ontario province. She couldn’t speak English at first and communicated with her daughter in Italian. That’s why Alessia knows this language well. In her young years, she spoke English with an Italian accent.

Except for “Here” singer, Mrs. Caracciolo also has two sons and a daughter.

Her father, Vincenzo Caracciolo, grew up in Canada. His parents were from Italy, so the language and culture of that country were close to him.

Vincenzo earned his living as a welder. According to his daughter’s words, he was quite strict with her, supervised her everywhere till she turned 19 and looked through a magnifying glass at each boy, which appeared near his curly-haired girl. He understood that Alessia was a very private person, and he used to tell her, that “she was on her own”. Many years later his words inspired her to write a hit “Growing Pains”, which started from the voice, repeating her dad’s words. 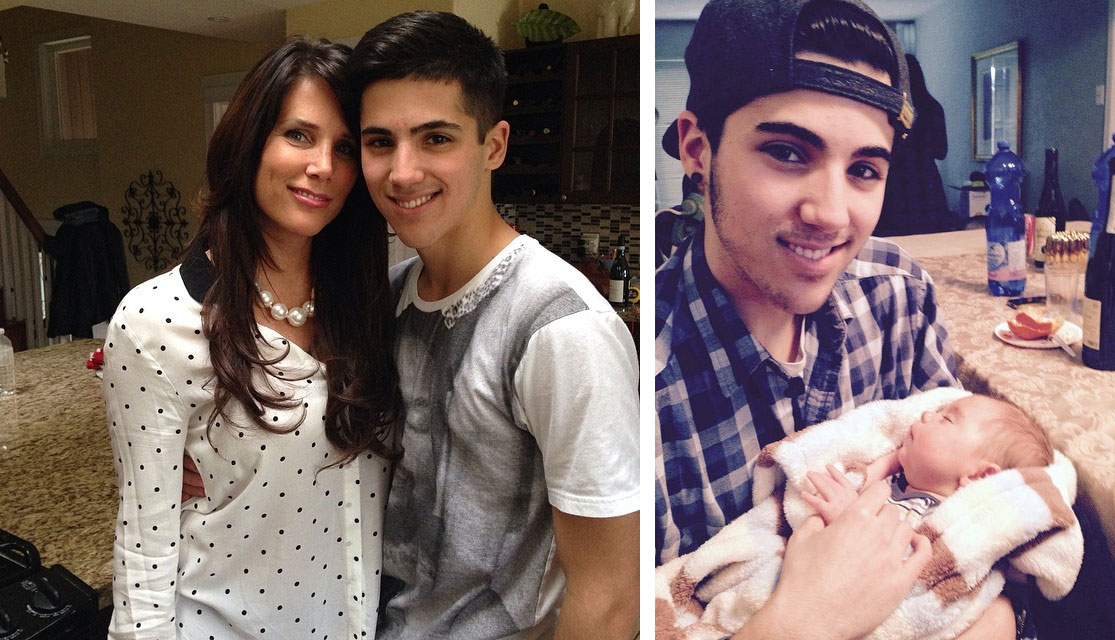 He seems to be a little older than Alessia, although his exact age is not known. Dante became popular as the relative of Wild Things singer. The young man is dating a beautiful 20-year-old girlfriend, named Tay. He is proud of his talented sister.

Dario is Alessia’s younger brother. At first, his name was connected only with his famous sister, but nowadays Dario is making a career of his own. He positions himself as a founder of Dario C Productions, as well as a videographer, photographer and director. He directed some of his sister’s music videos.

Alessia’s younger sister Danica keeps her privacy and stays out of the limelight. 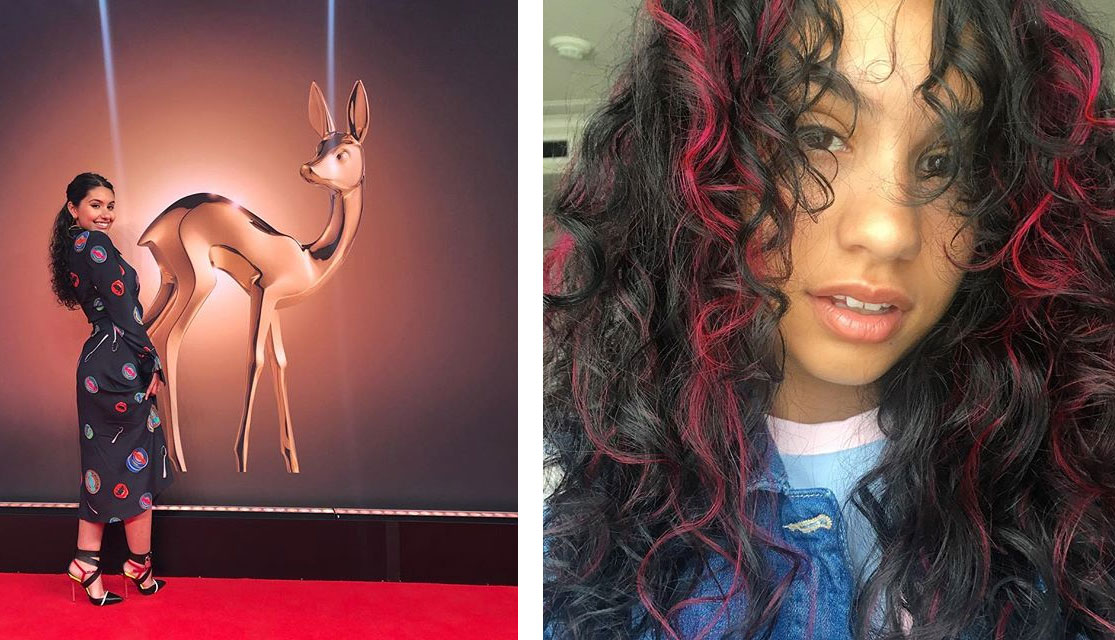 The twenty-two-year-old singer is another starlet, which gained recognition due to almighty YouTube. Having started from her own channel, where she posted her versions of popular songs just to entertain herself, she was catapulted to stardom after participation in Taylor Swift tour “1989”.

Alessia was born in Canada, in Ontario neighborhood, but she was a frequent guest in Italy too, because her mother came from that country. In her early years, she was very shy and introverted and preferred making music to communicating with her peers.

She taught herself to play the guitar at 10. Around that age, she fell in love with theater art and began writing her first songs. Three years later the girl launched a channel at YouTube, and now she boasts with 2, 8 million subscribers. At first, Alessia, who shortened her surname and changed it into her stage moniker – Cara, posted covers on the songs of Amy Winehouse, Beyonce, and other popular musicians.

Her extreme popularity in Internet and collaboration with Taylor Swift made her talent noticeable. Soon she signed the deal with the label “Def Jam Recordings”. A year later, in 2015, she released her first set of songs “Know-It-All”, supported by a contradictory hit “Here”. The teenager, who opened up in her first original song about her hatred to parties, was met with lots of positive reviews from critics. That was a great start, and Cara was working hard to prove her brand-new star status.