Is Algee Smith a gay/bisexual?

What is Algee Smith marital status?

Who are Algee Smith parents? 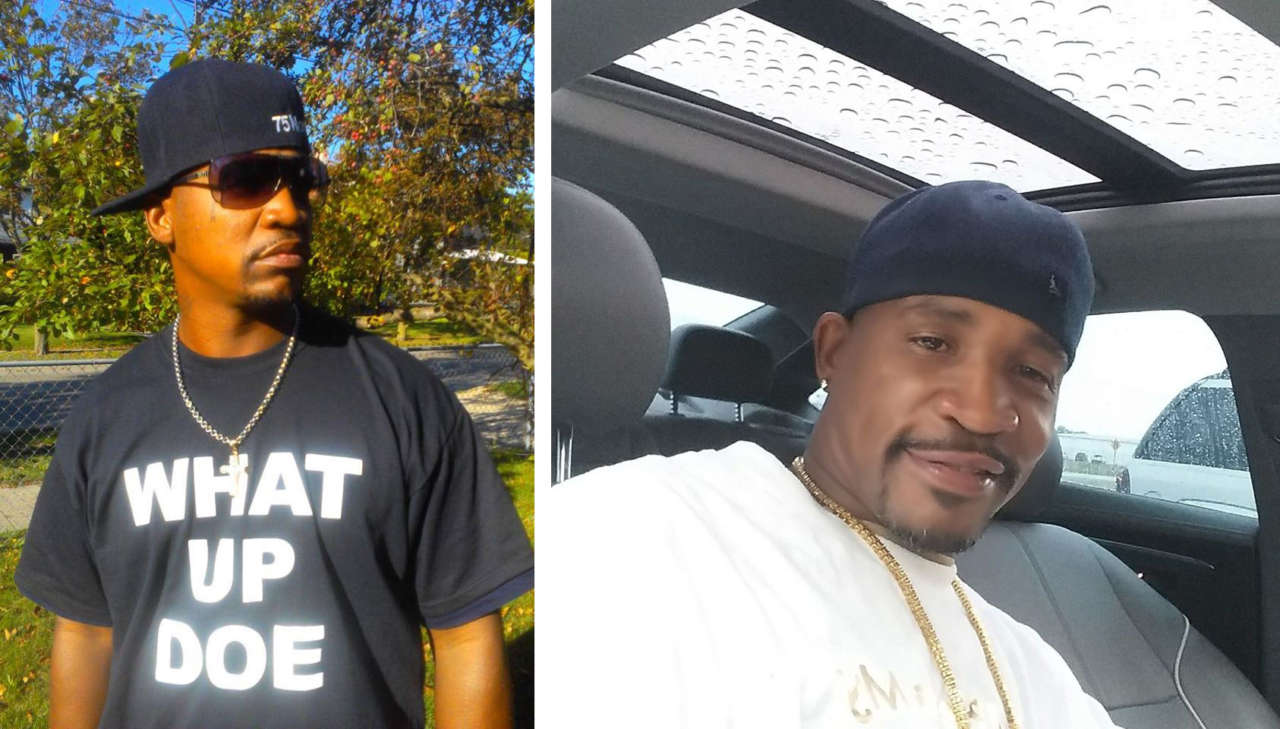 Algee Smith inherited from his father not just his name, but also his love for music. The man was a professional musician and a rapper.

Smith’s parents divorced when the boy was about 4-5 years old. After that his biological dad disappeared from his life. They communicated mostly just on the phone. They don’t stay in touch with Algee Sr. as for now.

Algee Smith III earns his living as a barber and a minister nowadays. He currently works at Truality Studio-Palace of Dezigns. 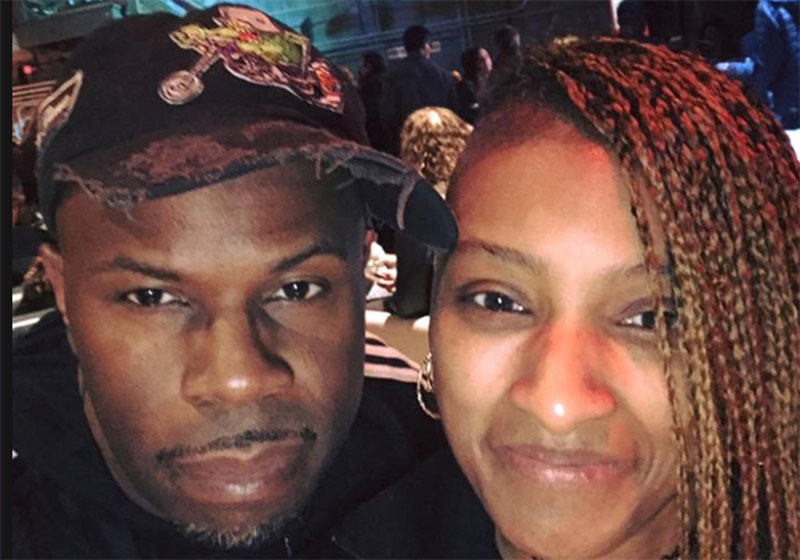 As for now, Algee considers his stepfather as his real dad. After the divorce, his mother re-married a music producer John Eley. He is in good terms with Algee Smith and helped him on music and acting, too. Smith calls John “my daddy”. 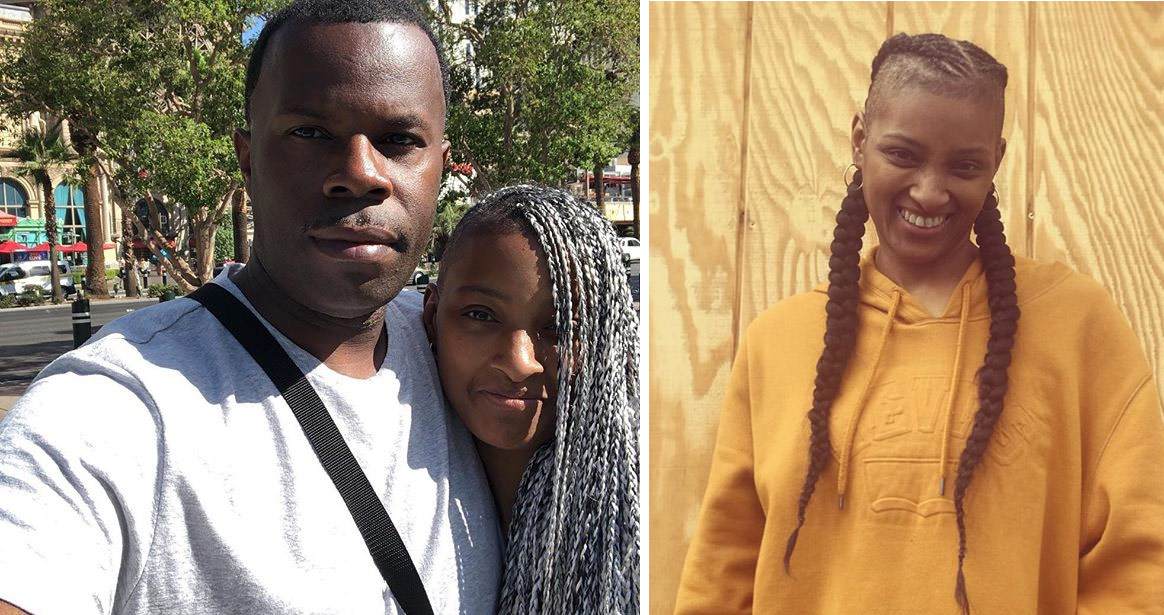 Tanesha is not just Algee’s mother, she is also his friend and co-worker. The woman helps her popular son on business. She accompanies him at red-carpet events, too. For example, she stood by his side, when Algee attended the Prada fashion show, and Mrs. Prada kissed him on the cheek.

By the way, Tanesha is not an alien in the fashion world. She is a designer.

Currently, she resides with her husband John Eley in Los Angeles, CA. Except for Algee, she has 2 daughters and one stepson – Johnathan. Tanesha is a Bethel Atlanta School of Supernatural Ministry graduate.

Jonathan Eley is Algee’s younger stepbrother. As the young man told in his interview, they are just 6 months apart. He is the son of Algee’s stepfather from previous relationships.

Jonathan is a musician, too. He is a young rapper and a record producer. In summer, 2017 he released his first album “After the Internet”.

Jonathan is really close with his brother Algee and names him his inspiration and a person, who influenced him. 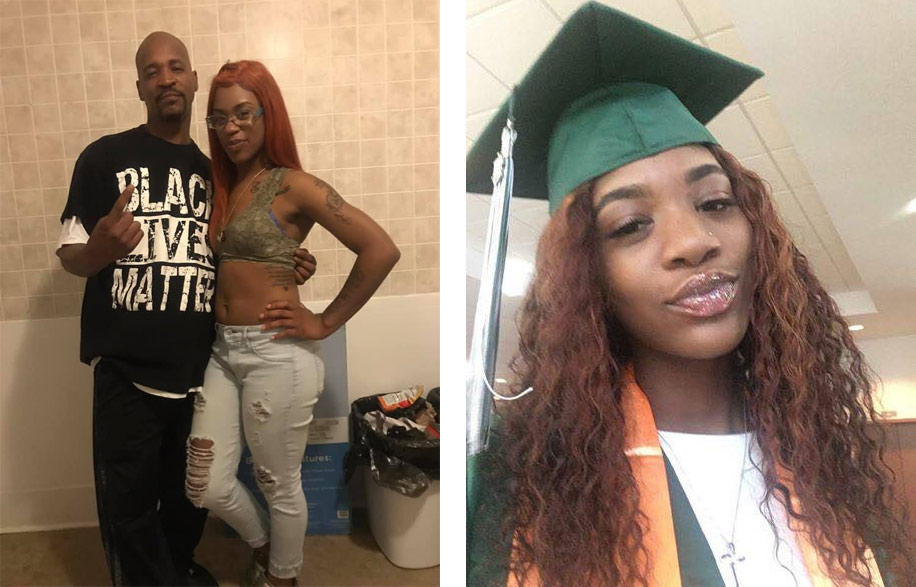 Algee has a sister from his paternal side. They seem not so close. Probably, they grew up in different families.

Mei’asia was born in Saginaw, MI and was educated at Saginaw High School. She lives in Arlington, Texas as for now. The woman is pregnant and is going to marry her baby father Willie L. Donson III, an artist. 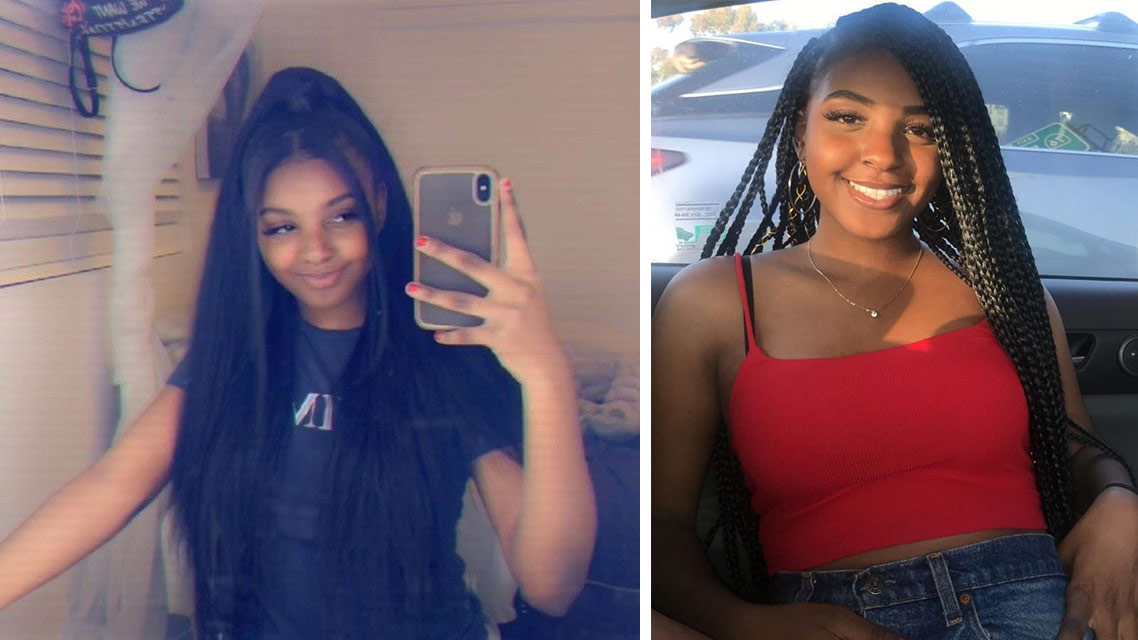 work, and according to her mother’s words, she is Tanesha’s stylist.

The girl lives in LA. She loves her older brother Algee and maintains cordial relationships with him. 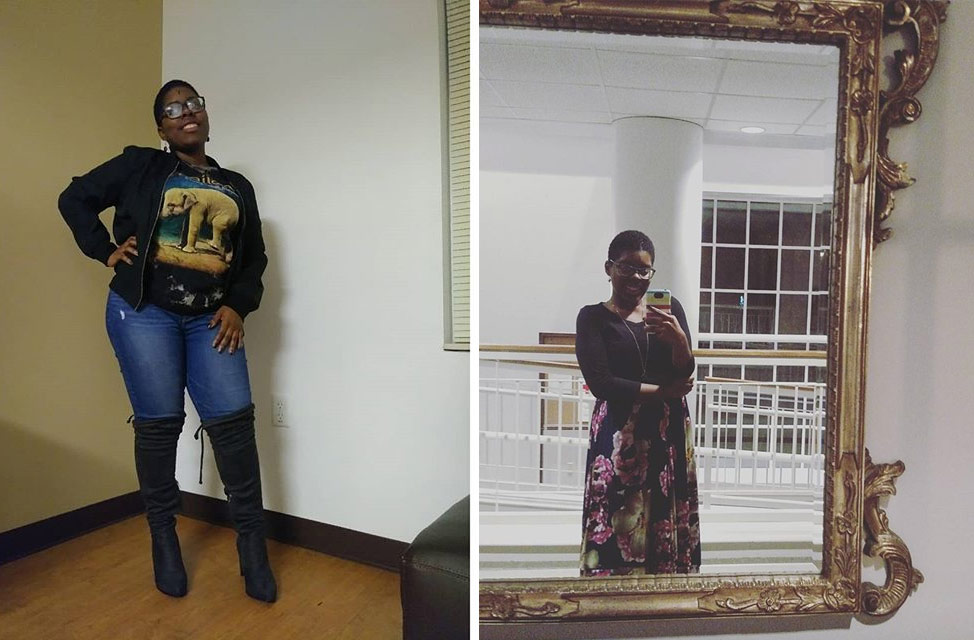 John Eley, Algee’s stepfather, and Tanesha gave birth to one more girl – Gabriella, Algee’s younger half-sister. According to Algee’s interview to “Your World with Creflo” TV program, his family, which consists of a stepfather, a mother, a stepbrother, and two younger half-sisters, is closely-knitted. They are very connected and supportive for each other in any situation.

Algee Smith is a relative newcomer in Hollywood, but he has already played his breakthrough role in the complex and quite emotional movie “Detroit”, directed by Kathryn Bigelow. The latter one valued Algee’s acting talent in her interviews, telling that he is perfect in creating “natural 3D characters”.

Smith, who started his career as a musician and later turned his face to acting and appeared in Nickelodeon series “How to Rock”, confesses, that the main reason of his career success is great support and help of his parents. They both are people of art, and they did their best to develop Algee’s natural skills.

He began to rap at the age of 9, and around that time he wrote his first song. His parents moved him from his native Michigan to Atlanta, where he actually started his career of an actor. Smith gained initial popularity as the TV actor. He appeared in drama series “Army Wives” and then starred in a television film “Let it Shine”. When he turned 20, Algee decided to relocate to Los Angeles and become a full-time actor.

He gained initial recognition as Ralph Tresvant, a singer from the biographical miniseries “The New Edition Story”. The next year he awoke popular after the premiere of “Detroit”.

The young actor, who has already turned into a social media star, plans to develop his career in two directions – acting and making music. He hopes to attract public attention to the racial and social problems through his creative projects.