Is Angelique Boyer a lesbian/bisexual?

What is Angelique Boyer marital status?

Who are Angelique Boyer parents? 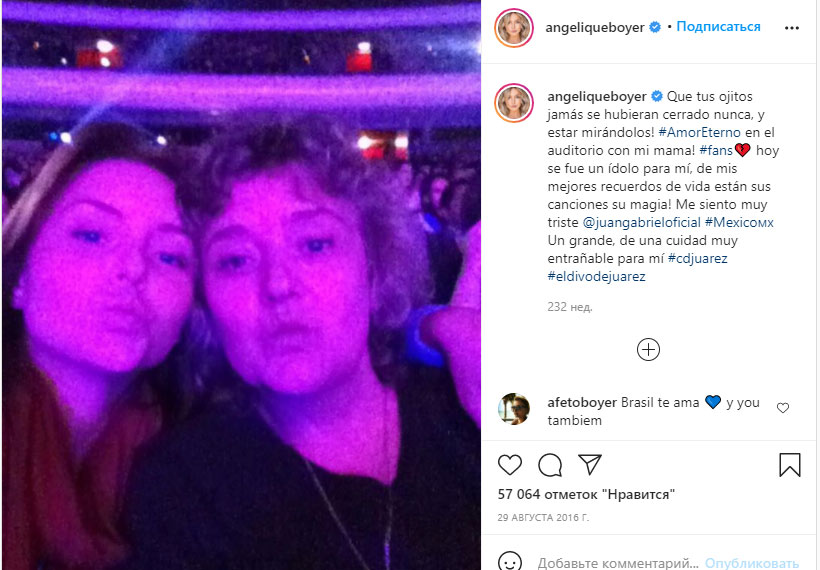 Not much is known about Angelique’s mother. Sylvie Rousseau was born in France. There she met Patrick Boyer, her loved one. They got married and moved from France to Mexico. With Patrick, Sylvie welcomed two kids, including the daughter Angelique Boyer.

Mrs. Rousseau-Boyer had heart disease. She passed through surgery several times because of it. The third heart surgery became fatal for her. She died in a hospital on June 17, 2014. 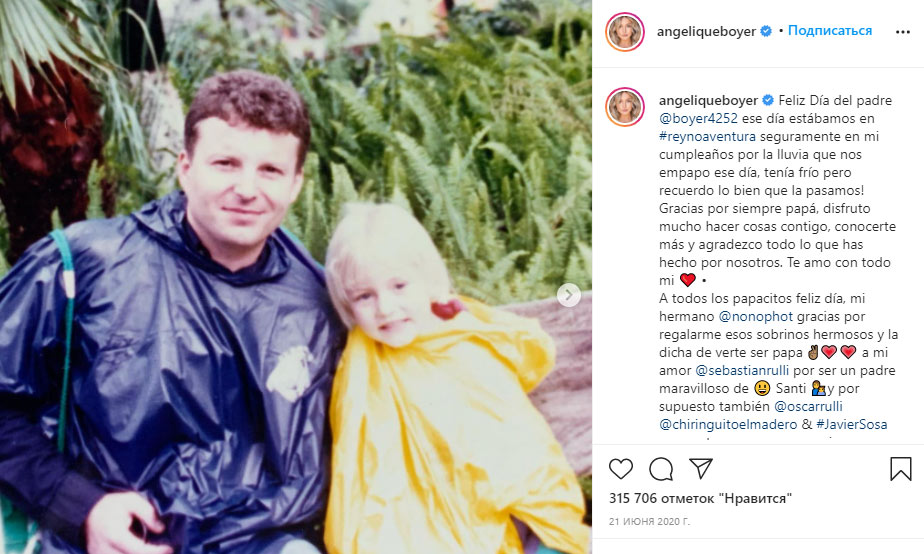 The father of TV queen Angelique Boyer prefers to stay in the shadow. The actress’s fans know just a little bit about him. He spent some time of his life in France and then moved to Mexico, where his daughter Angelique grew up. Ms. Boyer shared through social media that she likes the looks and the culture of this country and she is very thankful to her parents, who had decided to move here. But she loves France, too. In 2015 she visited this country with her dad and felt so happy there. They two became especially close after the death of Mrs. Boyer in June 2014.

They say, Patrick Boyer, didn’t approve of his daughter’s romantic relationships with José Alberto Castro, the TV producer, who worked on the soap opera “Teresa”, which made Angelique famous. They dated in 2010-2014, and the actress didn’t see her father very often at that time. But after her separation from Jose Alberto, she fell in love with Sebastián Rulli and started dating him. Patrick Boyer and Sebastián found the common language very fast. After that Angelique and her dad restored their relationship. The Mexican popular actor Rulli started dating Angelique in 2014. They have been one of the most romantic couples in Mexico since then. In the future, they plan to get married and have common kids, but not now, as Angelique said in an interview.

Recently, Patrick Boyer has debuted as an actor. He made a cameo appearance in the drama “Empire of Lies”, where his daughter portrayed one of the main roles. His appearance on the show became a great surprise for Angelique. The actress didn’t have a chance to see her father very often because of the COVID-19 pandemic, so she was very thankful to the show producers for the opportunity to see her dad. 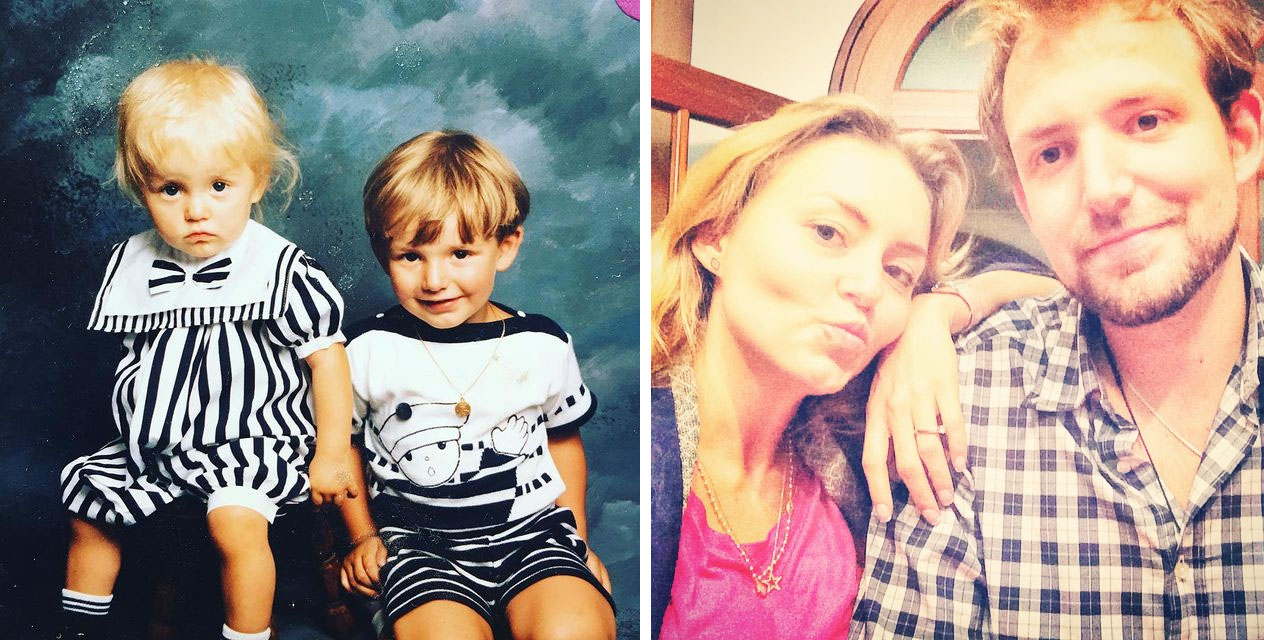 Ms. Boyer has just one sibling – a brother, named Arnaud. He is just a couple of years older than his sister. The siblings have been very close since the earliest years. Very often the TV star shares common pictures of her brother on social media and thanks him for the warmth in their relationships.

Arnaud is married. He is the father of twins.

She was born in Jura, France in the family of a French mother and Mexican father. Angelique grew up with an older brother. She was just 3 when her parents moved their family to Mexico. The future TV star was raised there.

Since the earliest years, Angelique has been very beautiful. She started her career as a model at the age of 5. Her bright beauty, charisma, and energy attracted the attention of the audience. Very soon, the girl became a favorite of the public, and her parents realized that her talent was worth developing. Therefore, she was sent to study at the Center for Children’s Art Education “Televisa”. After graduation from an art school, she became a musician, not an actress. She was chosen as a member of the girls’ band “Rabanitos Verdes”. After a short period in the music industry, she turned her face to acting and discovered that this type of activity is more interesting to her.

She debuted in the soap opera “Corazones al Limit” (“Hearts’ Limit”) as Anette Elizalde in 2004. Her natural play attracted lots of public attention to her. After that, she was invited to portray Victoria Paz Millán in “Rebelde” (“Rebel”). That role, which she was playing for two years, established her as a rising TV star in Mexico. She became very popular, and that led her to new roles in various telenovelas, such as “Muchachitas como tú” (“Girls Like You”), “Alma de Hierro” (“Iron Soul”), “Corazón Salvaje” (“Wild Heart”) and others.

In 2011 she finally got a chance to play the main heroine on the screen. She was cast as Teresa in the eponymous TV show. Angelique skillfully depicted her heroine – an ambitious and very beautiful young woman, who decided to use her stunning looks as the ticket to the world of rich and famous people. That role brought her several prestigious awards, including the Bravo award in the category “The Best Actress” in 2011.

Nowadays Angelique is busy as Elisa in “Imperio de mentiras” (“Empire of Lies”). TV shows, which she acts in, break all possible records for the number of views on Mexican television.