Is Ariana Greenblatt a lesbian/bisexual?

What is Ariana Greenblatt marital status?

Who are Ariana Greenblatt parents? 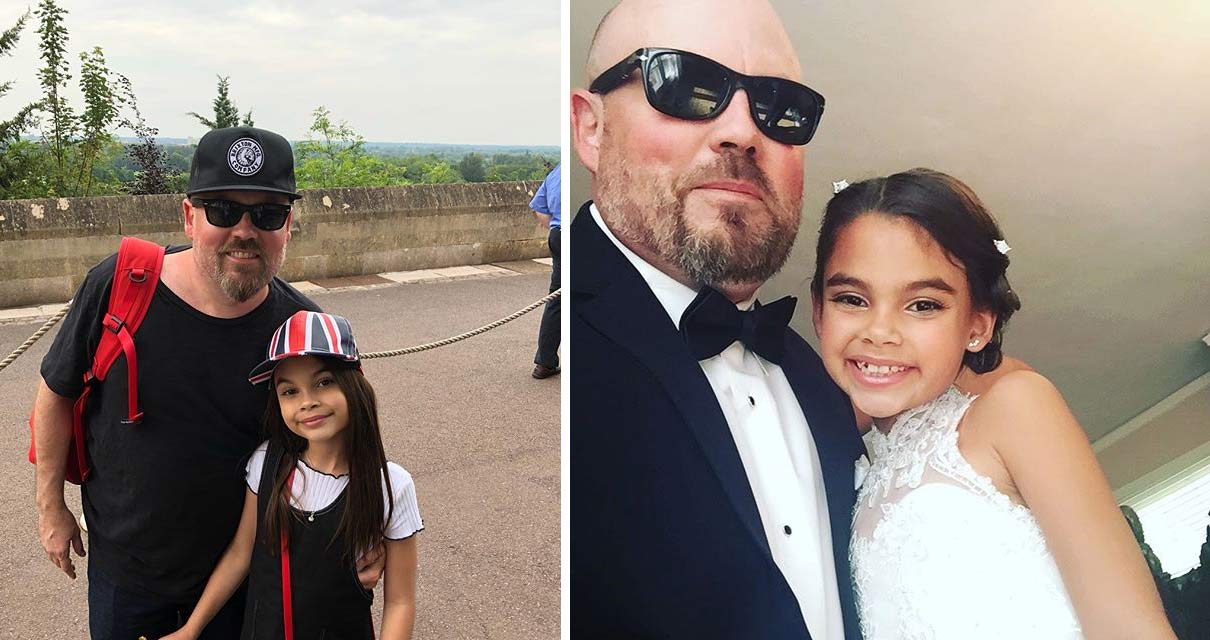 It’s obvious, that acting is in Ariana’s genes because she is a daughter of an actor Shon Greenblatt, who has participated in the films “Freddy’s Dead: The Final Nightmare”, “Newsies”, “Shadow Hours” etc.

He was born and raised in Rockland County, New York in the family of two decorated Broadway producers Kenneth and Sandra B. Greenblatt. He was trained at the Stella Adler Conservatory and after graduation from there, he started the career of an actor and producer. He is the founder of the production company “Creature”.

Shon has warm relationships with his talented daughter and supports her with his advice and father’s approval. Except for Ariana, he has a son Gavin with his wife Solimar Colon. The family lives in a cozy house in Manhattan.

In her social media posts, Ariana often tells, that she was blessed with such a great mother. Soli is a beautiful slim woman, who looks much younger of her age. She spends a lot of time with her son and daughter, and they often post pictures of their leisure time together on social media.

Nothing is known about Soli’s career, but it’s known that she is of Puerto Rican descent and loves and respects her culture. She imparted that love to her kids. Soli maintains a warm relationship with her parents, too. Her father’s name is Luis Colon. He lives in Midland, Michigan. 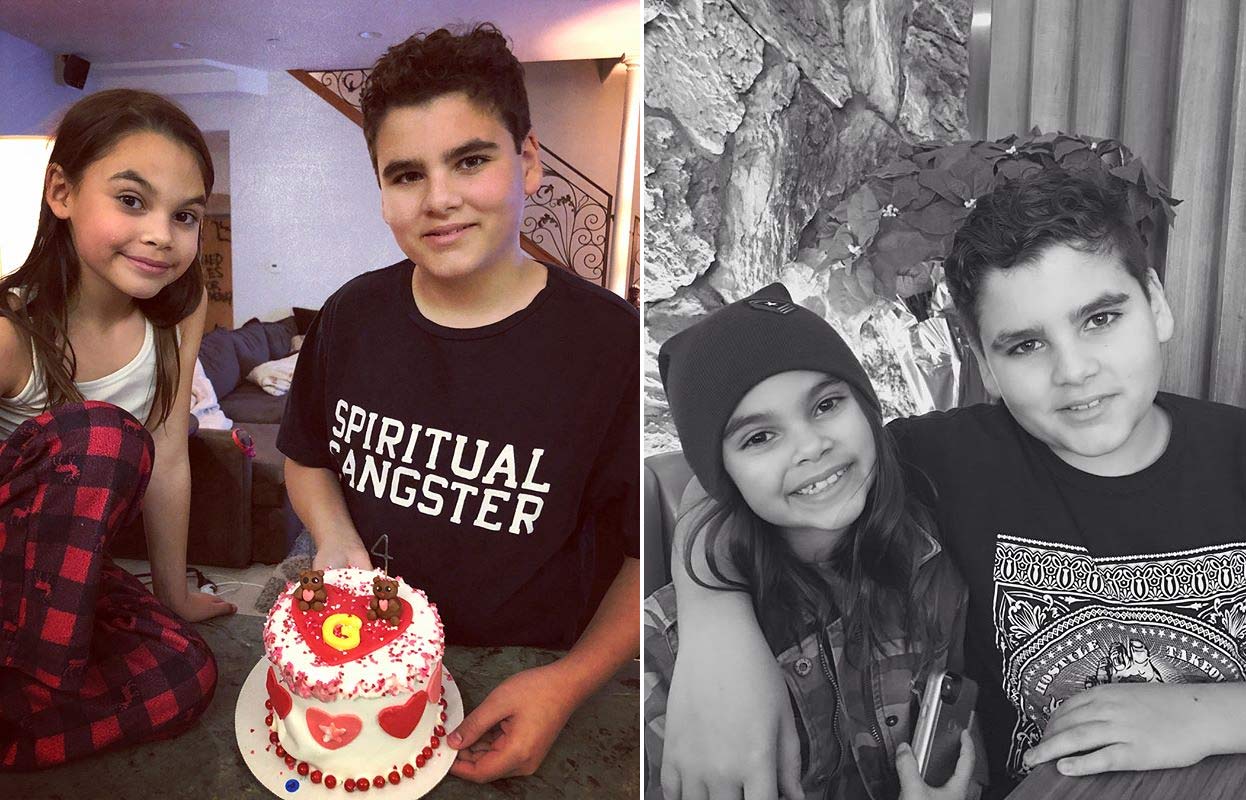 Every girl has a dream to have a loving and caring older brother. And Ariana has such a brother – his name is Gavin, her friend, protector, and best support.

Gavin and Ariana like that rare time, which they can spend together. She calls him “my crazy older brother” for his easy-going nature and the ability to make people laugh.

He entered this world on Valentine’s Day, and his mother says, that God made her a precious gift on this beautiful holiday – a cute and kind-hearted son.

Of course, Gavin supports his sister’s decision to become a professional actress. He likes her movies and TV series and watches her premieres.

She is the young actress; whose career is on the rise.

Ariana is one of the most popular entertainers in her age group. She has started her career at the tender age of 6, and nowadays she has a lot of hit movies and TV shows in her resume, including “Avengers: Infinity War”, “A Bad Moms Christmas”, “Stuck in the Middle” etc.

Ariana Marley Greenblatt was born on August 27, 2007, in New York, NY. The actress has Puerto Rican roots from her mother’s side, and she says, it’s important for her to represent the Latin American community in the film industry. She wants to be an inspiration for others.

In her early years, Ariana attended dancing lessons. She liked to be in the center of attention, to act, so she was really happy when she got a chance to try her hand as a child actress. She was just 6 when she portrayed Raina in Disney’s series “Liv and Maddie”. She cemented her initial success with the work on Nickelodeon’s series “Legendary Dudas”.

She proved her status as a child rising star after participation in three seasons of “Stuck in the Middle” as Daphne Diaz, one of seven siblings in the family, which is in the center of the narration.

After that Ariana’s career started developing so rapidly. Recently, she has participated in the film “The One and Only Ivan”, based on the real-life story about the gorilla, which lived in captivity. She portrayed the sweet and animal-loving girl Julia. While she was working on the film, she had an opportunity to cross her ways with Hollywood A-listers Angelina Jolie, Danny DeVito, and others.

Nowadays the starlet balances her career with studying in middle school. And she seems to succeed in it!

Except for acting, Ariana Greenblatt is involved in a string of charity initiatives. She visits children’s hospitals, takes part in the work of various charity foundations, and cares about the animals. In her interviews, she used to tell that her heart beat faster when she worked on the film “The One and Only Ivan”, where gorilla and other animals suffered from people’s cruelty.