Is Bella Hadid a lesbian/bisexual?

What is Bella Hadid marital status?

Who is Bella Hadid husband?

The Weeknd (together again since summer 2018)

Sisters Hadid (both, Bella and Gigi) are one of the most beautiful young models in the world. Together with Kendall Jenner and Kaia Gerber, they form the narrow circle of the most talented fashion stars of the new generation.

Blessed with enormous wealth and great genes, Bella and Gigi became idols for many young people all over the world. We’ve already told you about Bella’s famous sister, younger brother, both parents and half-siblings from the paternal side in the article “Gigi Hadid” (check the info, if interested). And now let’s speak about her love interest of many years – The Weeknd.

The Weeknd (on and off boyfriend; together again since 2018) 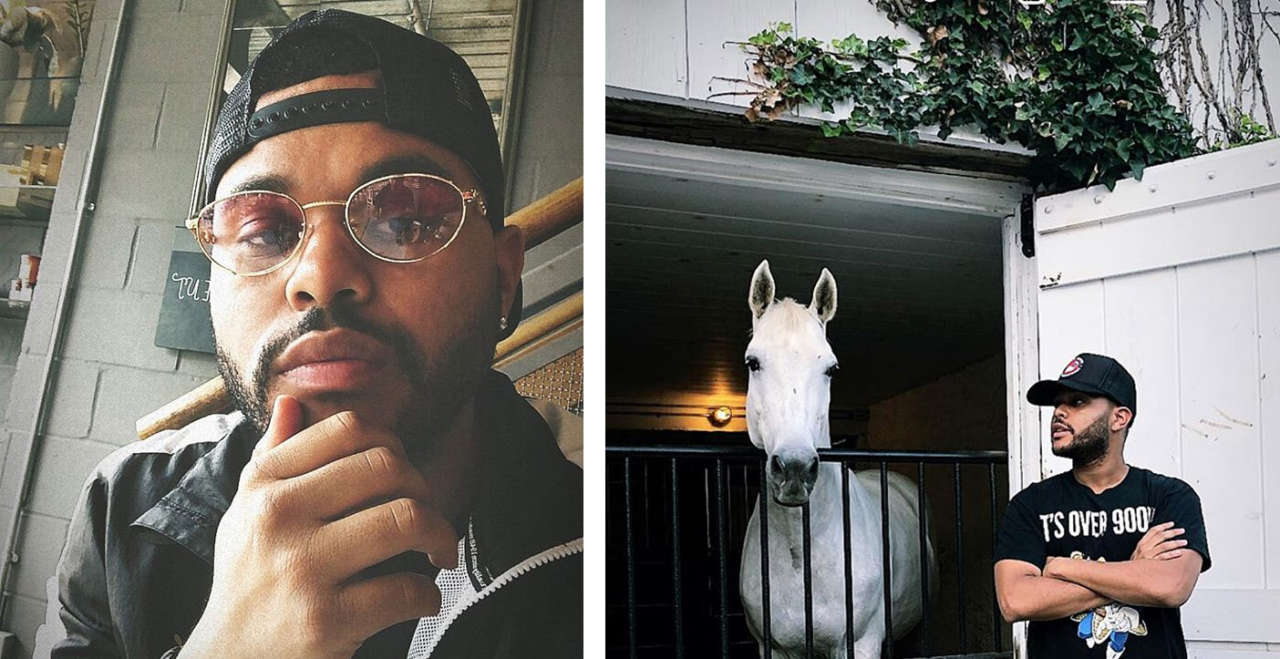 Bella and The Weeknd’s relationships are worth to tell about. They had everything a good drama can boast with – love, hatred, and betrayal. Two stars met in 2015 when Abel Tesfaye (The Weeknd’s real name) invited the young model to do the artwork for his second studio album “Beauty Behind the Madness”. They dated from spring to winter in 2015, then made a break and reconciled again. In autumn 2016 the couple decided to part their ways. After that The Weeknd started to date another hot young lady – Selena Gomez (we’ve told you about their relationships in “The Weeknd”).

Bella, who was in amicable relationships with Selena, tried to hide her pain and told in interviews, that she “doesn’t care”. But Abel and Selena soon separated, and Bella was noticed in the company of her ex again – at Coachella. Later they were caught by paparazzi, kissing at the party in Cannes.

Now they are together again, and seem really happy! 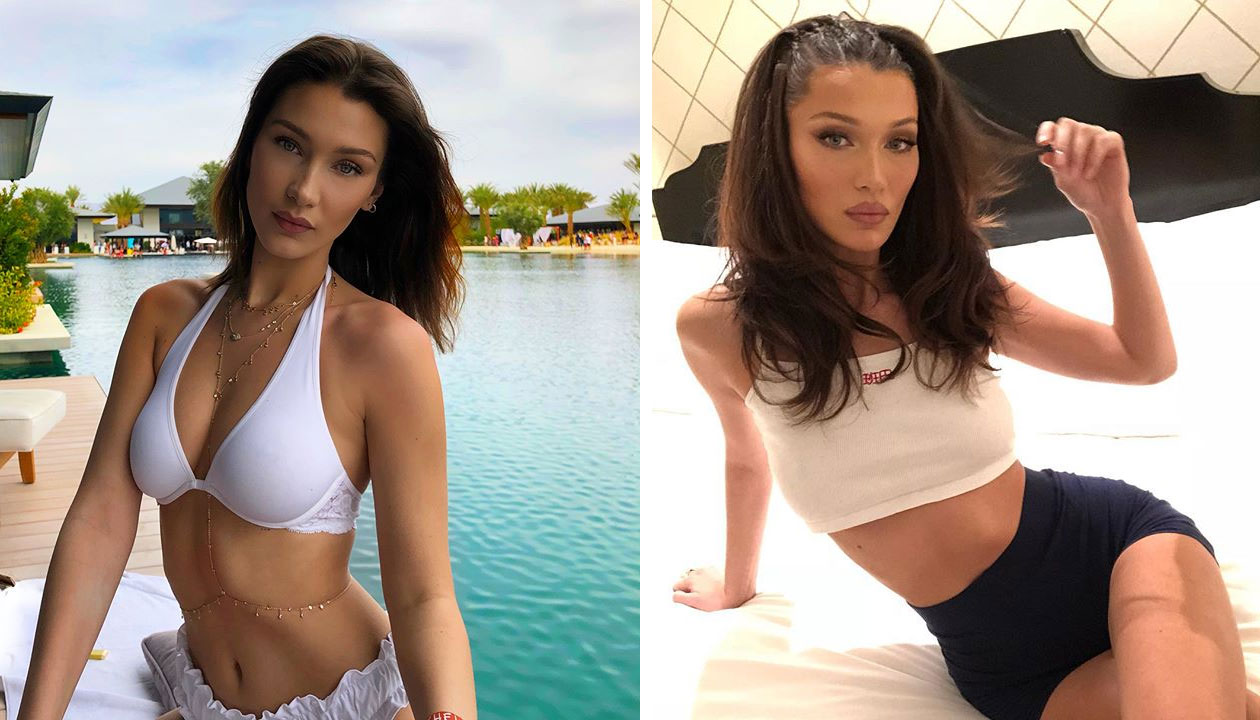 Bella Hadid is not just beautiful, but also persistent. She didn’t like the face, which mother-nature gave to her, so she changed it with plastic surgery. Now Bella has lots of work as a model – she collaborated with internationally popular brands – Nars Cosmetics, Tag Heuer, Bulgari, and many others. In addition, she graced on covers of the most reputable fashion issues, like “Vogue”, “Harper’s Bazaar” and “Elle”.

Born in the family of a real estate mogul Mohamed Hadid and his wife, a Dutch model Yolanda Foster (previously – Hadid), she was very stylish and elegant since her earliest years. “My mother never forbade me to color my eyes and to wear what I like, and it helped develop my personal style”, the girl explained in her interview.

Her parents separated when she was just 4 years old, and she resided with her mother, but she is still close to her father. Bella studied at a prestigious Malibu High School and then entered Parsons School of Design, which she had to quit when her career of a model started to blossom and occupied the major part of her time.

Bella Hadid thinks that she managed to become a supermodel only after a rhinoplasty, although her fans think, that she was a real beauty even before plastic surgery. In any case, the young girl with olive skin and ideally shaped nose literally broke into the fashion industry and immediately signed the deal with IMG Model Agency in 2014. That very year she debuted at a catwalk. She participated in fashion shows of Tom Ford, Chanel and others. In 2015 she fulfilled the dream of any model and signed the deal with Victoria’s Secret. She appeared in the catalog of the lingerie brand.

Alongside modeling, Bella tries her hand as an actress. She appeared in a number of music videos, including “In the Night” by The Weeknd, and starred in a number of short films, the most popular of which was Tyler Ford’s “Private”.