Is Booboo Stewart a gay/bisexual?

What is Booboo Stewart marital status?

Who are Booboo Stewart parents? 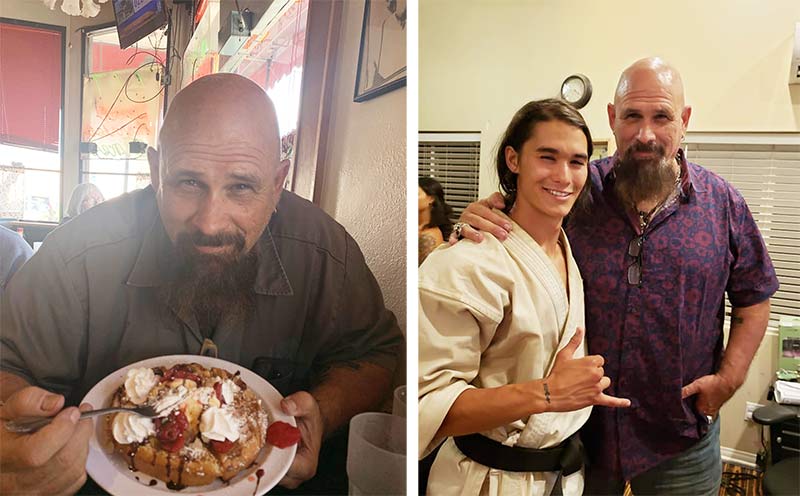 Booboo’s father is named Nils Allen Stewart Sr. He is not an alien in the movie industry, too. Mr. Stewart is a stuntman.

He was born and raised in Mims, Florida. In 1979 he graduated from Astronaut high school. After that, he entered Florida State University.

He debuted in the movie industry in the early 1990s. He appeared in the famous films of those times, like “Miami Beach Cops”, “Bloodsport 2” and others.

During many years Nils had been married to Renee Stewart. They had three daughters and a son together. Now they seem to be separated, although this info was not confirmed officially.

Nils is in great terms with all his kids. He is so proud of his successful son, whose photos he uploads on his social media account very often.

Renee is the bright active woman, mother of four kids, and a successful fitness coach. Besides, she tries her hand as a makeup distributor, too.

She has Korean and Chinese roots. Nevertheless, Renee was raised in California, USA. She is a Los Amigos High School graduate.

The woman used to own a small firm, but she had to put her career on pause when she became a mother. She supported her son and daughters and helped them to develop their careers. Besides, she trained her son Booboo and helped him to prepare for his movies.

Booboo is blessed with three beautiful sisters. His oldest sister is Maegan Renee Stewart. She is an occasional actress, too. Together with her brother and father Maegan acted in “Skeleton Man”. Besides, she appeared on many other films and TV series, the most popular of which are “Wristcutters: A Love Story”, “Hansel & Gretel: Warriors of Witchcraft” etc.

She positions herself on social media not just as an actress, but also as a stunt woman and a dancer. She is not married officially but has some mysterious boyfriend. Also, Maegan is the mother of a little beautiful daughter. 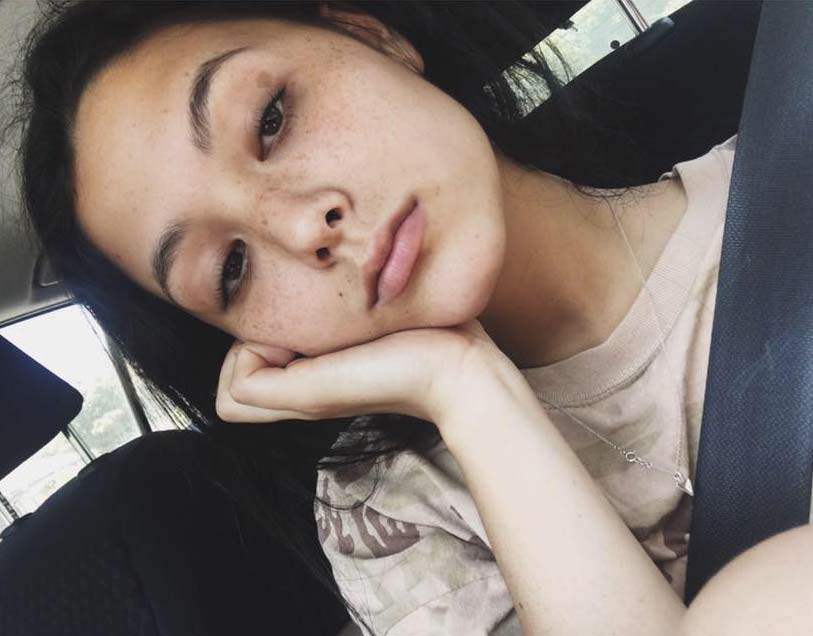 Booboo is the second child in his parents’ family. Except for the older sister Maegan, he has two younger sisters as well. Trent Fivel Stewart is his second oldest sister. She is busy in the entertainment industry, too. In 2004 she appeared alongside her father and brother in “Dante’s Cove”. She has also featured in the movie “Return to Zoom”, on the series “Yard Sale” and others. Now she is the participant of the family music project “TSC” (The Stewart Clan) with her brother and two sisters.

Fivel is an athletic well-shaped girl. She was five when karate appeared in her life, and she immediately became one of the best in this activity. Three years later she won two championships in all categories and was inducted into the Black Belt Hall of Fame for juniors.

She was in primary school age when she started the career of an actress and singer. Previously, she was a member of the music group “My Allowance” and toured with Demi Lovato.

Sage is in her late teens, as of 2020. She is the youngest girl in the family and the tallest one – her height is 6+ ft she has inherited from her father. Sage accompanies her siblings and father to red carpet events. Besides, she is a member of the family band “TSC”. In her spare time, she practices horse riding.

The world knows him as Booboo Stewart, while his relatives, friends, and closest fans remember his birth name – Nils Allen Stewart Jr. He gained wide popularity as the wolf-boy from The Twilight Saga movies. But acting is not the only activity Booboo is good at. He is also an aspiring dancer, singer, and stuntman. Together with his sisters, he formed the band “The Stewart Clan”, and they have already gone for their first tour.

He was born in Beverly Hills, California in the family of two athletic parents. Booboo has Asian roots from his mother’s side. He is one of four children in his family.

Booboo studied at the local school. But during the high school years, he was educated remotely, because he was too busy with his career of an actor. Stewart finished SOS high school online program.

He debuted on the screen at the age of 12. His first projects include independent and television films, where he played small roles. He also gained some kudos as a children’s program host and a stuntman. Thus, in 2007 he did stunt work for the film “Beowulf”. He featured on the episodes of the series “ER”, “Everybody Hates Chris” and others.

In addition to his work as an actor, Mr. Stewart gained some kudos as a singer, too. Now he goes on tour alongside the USA with the band, which he formed with his sisters. Previously, he was a member of the T-Squad music group.