Is Breanna Yde a lesbian/bisexual?

What is Breanna Yde marital status?

Who are Breanna Yde parents? 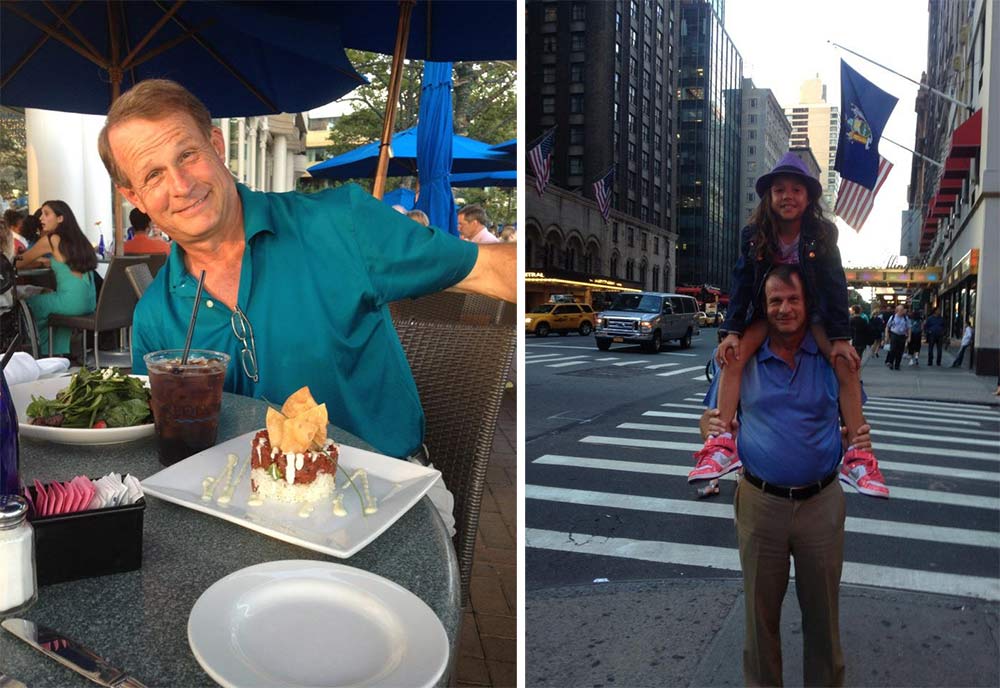 Breanna’s family means a lot to her. She really loves her parents, siblings, and other relatives, who live not just in the USA, but also Australia. To understand that the star has really lucky genes, you need just look at her father.

William Yde III is an experienced media mogul. Currently, he serves as the CEO of Global Traffic Network. The huge company provides traffic ports to television and radio stations not just in the USA, but also in Canada and Great Britain.

Bill was raised in Indiana. His father was William Louis Yde Jr. He grew up with two brothers. He got a bachelor’s degree in accounting at Indiana University.

Now William III, the super successful businessman, is known among the teenagers from all parts of our planet as the father of Breanna Yde. 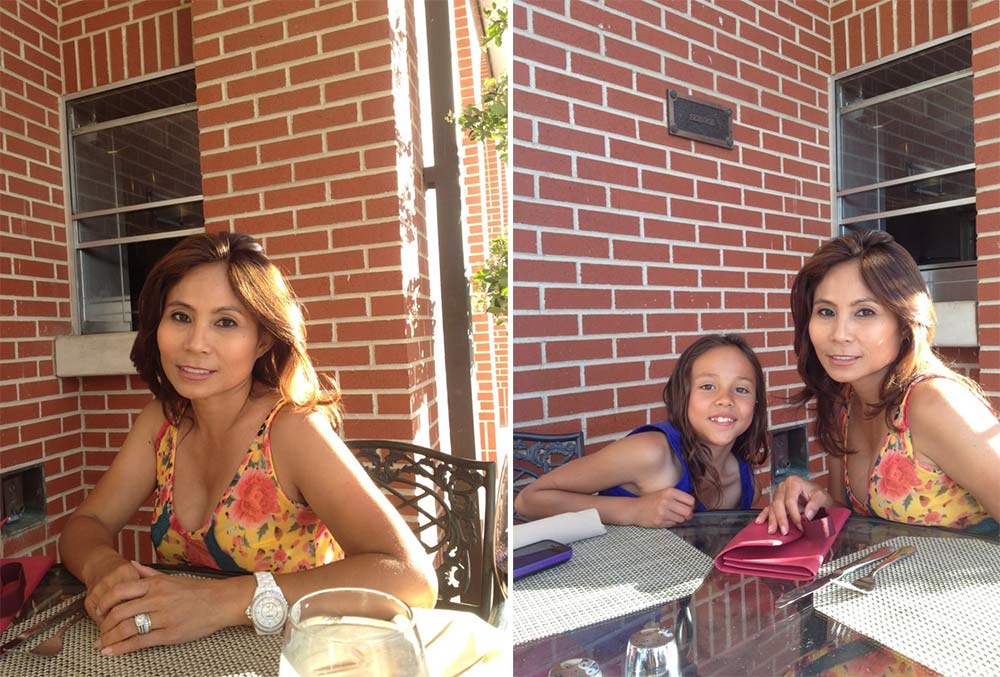 Breanna Yde was blessed with a great caring mother, who put lots of effort to help her daughter start her career in acting. Her mom’s name is Justine Jane Yde. Breanna has Filipino roots from her mother’s side.

Justine has a University education, which she got in the Philippines. Besides, she studied fashion and design in Australia. It’s hard to tell, whether she has any career, but in social media, she positions herself as a happy wife and a proud mother, so probably, that’s her main activity.

Justine is very proud of her little girl and report about Breanna’s main achievements on her Instagram account. Besides, she wrote Breanna’s biography for IMBD. 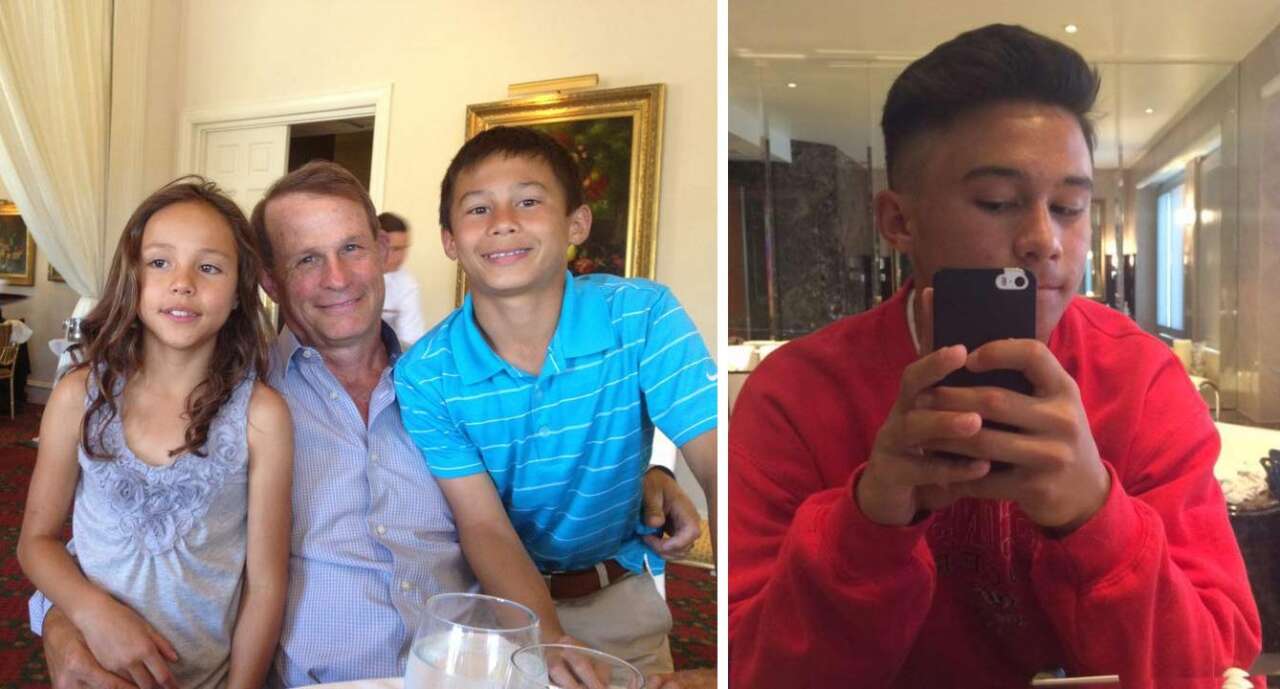 Breanna has an older brother named Bj Yde. He is a son of Justine and Bill Yde. Like his talented sister, he was born in Sydney, Australia, but now he resides with his parents in California, USA. He studied at Oaks Christian School. After that, he continued his education at the University of Oregon Athletics and played American football for the University team “Oregon Ducks”. 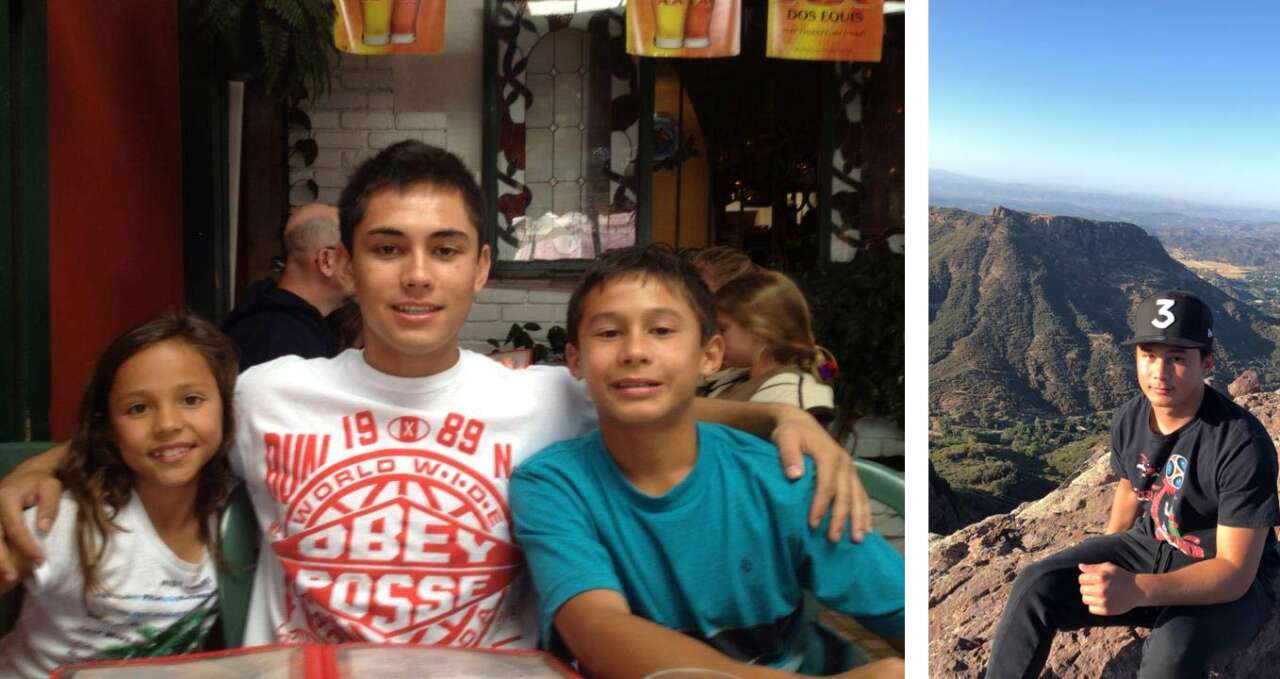 “Escape from Mr. Lemoncello’s Library” actress has another older brother – William Yde IV. Since 2018 he has been a student of the University of Colorado Boulder. He studies finance.

Chris Hainsworth (older half-brother from the maternal side) 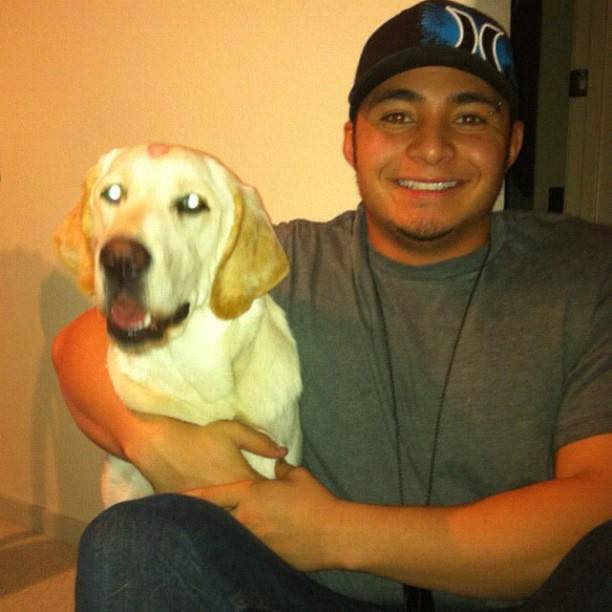 Justine has a son from her previous relationships. His name is Chris Hainsworth. He is Breanna’s older half-brother.

Chris has already become a father himself. He is married to Alexandra Kulish-Hainsworth and has a son and twin daughters with her.

You may recognize Breanna Yde as cute Frankie from “The Haunted Hathaways” or Tomika from “School of Rock”. Besides, she is an Instagram star, YouTube personality, and an aspiring young musician. One of her recent projects is the adventurous movie “Malibu Rescue: The Next Wave”, where she portrayed Gina, one of the young participants of the Junior Rescuers team. The young talented actress has the chance to become the famed Hollywood star of the next generation.

Breanna Nicole Yde was born in the family of two successful smart people – Bill and Justine Yde. They had six children, and Breanna is the youngest of them. The girl dreamed to become an actress since the earliest years. She was 6 when she convinced her parents to take her to the acting school. At that time her family has already moved from Sydney, Australia, where she was born, to San Diego, California, USA. Several years later her parents settled in Los Angeles, and that helped Breanna to proceed with her acting career.

She started from small, sometimes unnamed roles, in popular TV shows. Thus, she was a little girl in the episode “Challenge Accepted” of the super successful show “How I Met Your Mother”. Then she depicted the younger version of Tauvia Dawn’s heroine on the thriller “Level 26: Dark Prophecy”. She was catapulted to stardom after she was cast as Frankie to the series “The Haunted Hathaways”.

In addition to her acting career, Breanna added some kudos as a talented musician. She plays the piano and the guitar and sings rather well.

We’ll watch the career of this talented girl, who has great talent and works so hard.