Is Carla Bruni a lesbian/bisexual?

What is Carla Bruni marital status?

Who is Carla Bruni husband?

She is a person, whose soul is as beautiful as her appearance. The bright woman, who looks much younger of her age, is nicknamed in the media as “the first lady of French show business”. The model, singer, actress, and wife of the ex-French president, Nicolas Sarkozy, is very sincere both, in front and behind of the cameras. Let’s see her family background.

In one of her songs, there are words “Despite my forty year-age and 30 lovers, I remain a kid”. Of course, the exact number of Karla’s men is not known to the wide circle, nevertheless, some names from this list are publicized, and they sound loud. She used to date Mick Jagger, Eric Clapton, and Kevin Costner, Even the real estate mogul and contradictory politician Donald Trump fell in love with her and was ready to share his fate and his huge net worth with beautiful Carla.

Now it’s hard to believe that the woman, who was so active in her young years, remains the faithful wife of the French celebrity Nicolas Sarkozy since 2008.

She met then-incumbent president of France Nicolas Sarkozy at the social event, and he immediately fell in love with the ex-model. Sarkozy did a lot to capture Carla’s heart – he invited her for romantic dinners in Paris and even spent a vacation with the blue-eyed blond is Egypt. On February 2, 2008, they got married.

Nicolas Sarkozy was born in Paris. He comes from a rich family – his father owned an advertising agency. He started the career of a politician at the tender age of 23 – then he was appointed as the city councilor of Neuilly. After that he served as the Minister of the Interior, then the Minister of Finance. He was elected as a president in 2007 and was the French president for 5 years.

Before Carla, he was married twice, to Marie-Dominique Culioli and then to Cécilia Ciganer-Albéniz. He is a father of four kids. 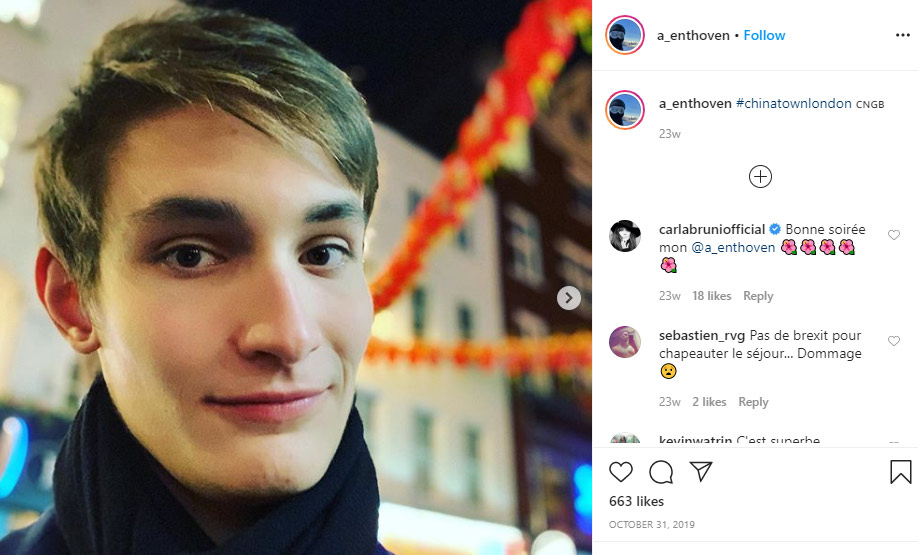 Carla Bruni is not just beautiful, but very smart, too. That’s why she left the model industry at the age of 29, thus having finished this chapter of her life. After that, she felt, that she was ready for motherhood. In the early 2000s, she met the young French philosopher Raphaël Enthoven and he captured her heart. It’s hard to tell, that their romance was careless and too sweet because at the moment of their meeting Raphaël was still married to a writer Justine Lévy. Besides, Carla was rumored to date Raphaël’s father Jean-Paul Enthoven before she started a romance with Enthoven Jr.

Nevertheless, despite these rumors, they moved together and looked quite happy. In summer, 2001 Carla gave birth to their son Aurélien Enthoven. She separated from her son’s father in 2007.

Now Aurélien is a beautiful young man, who has the same facial features as Carla. Like many of his peers, he is interested in social media. The young man has a YouTube channel “M – Gigantiraptor”, which he co-hosts with his friend Julien. Aurélien shares with his almost 50k subscribers educational videos on the theory of evolution. 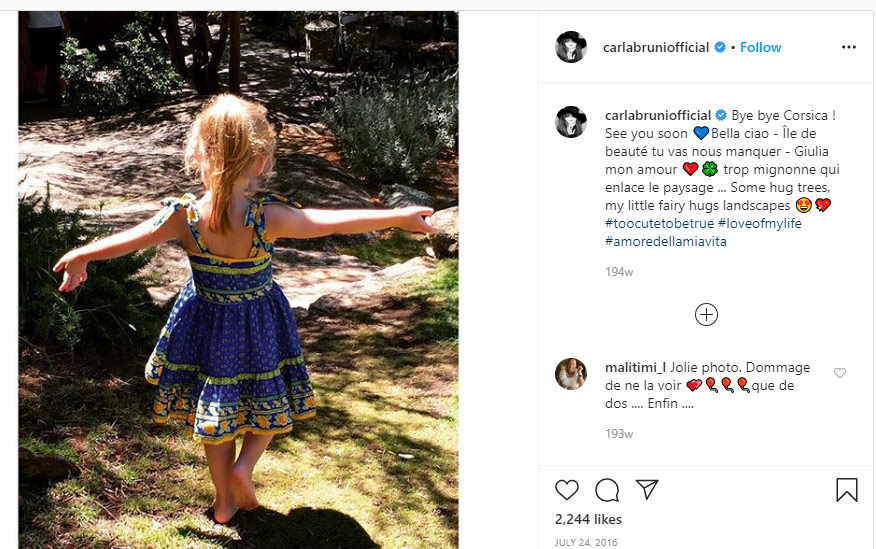 Giulia is the first common child of Nicolas Sarkozy and Carla Bruni. She was born, when her father was still a president of France, thus having become the first kid, who was born while the daddy occupied the most important position in the country.

Now she is a cute girl of primary school age. Her parents are proud of her.

Who are Carla Bruni parents? 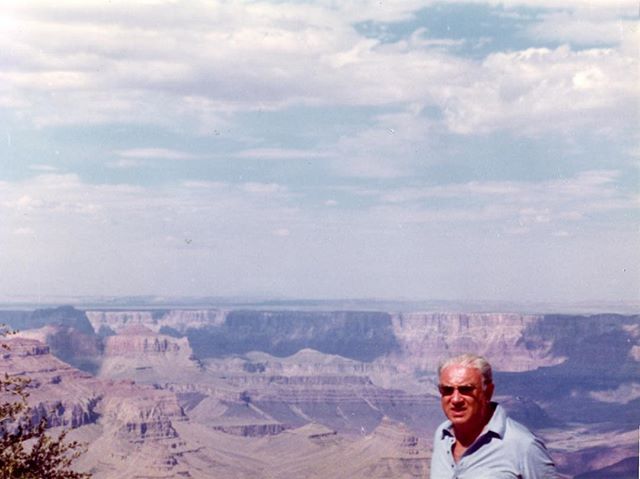 Carla’s father was a famous Italian composer and entrepreneur. He was born in Moncalieri, a small town in Italy. Alberto started his career in the company, which produced tires. He had just turned 33 when he was appointed as the director of “CEAT” (now “Pirelli”), the big tire manufacturer.

He joined the business with composing music. Alberto had a great music education – Giorgio Federico Ghedini, the famous Italian musician and teacher, coached him. He composed several talented music works, like the melodrama “Villon” and the ballet “Diario Marino”. During many years was the director of “Teatro Regio” (“Royal Theater”) in Turin.

Mr. Tedeschi was married to Marisa Borini and had three kids with her (including Carla). He spent the last years of his life in France and died after a long illness in 1996.

During many years Carla considered Alberto Bruni Tedeschi as her father, and she was shocked when one day her mom disclosed the truth – she conceived her daughter Carla with an entrepreneur Maurizio Remmert.

Maurizio was 19 years old when he met the mature married woman Marisa Borini and fell in love with her. She was a famous pianist, while he was just the debutant in the changeable world of music – he played the guitar. Marisa was 35 when she reciprocated Maurizio’s passion. They conceived a daughter Carla, and then Marisa confessed to her husband about her affair with the young musician. They decided not to tell Carla the secret of her birth, that’s why during many years she thought, that Alberto Bruni Tedeschi was her real father. She discovered the truth many years later when she reached the adult age.

Now Carla is not close with her biological father, but she met him and they had a long conversation. Maurizio is a food and wine mogul as of now. He resides in Brazil with his wife Marcia de Luca, the yoga coach. 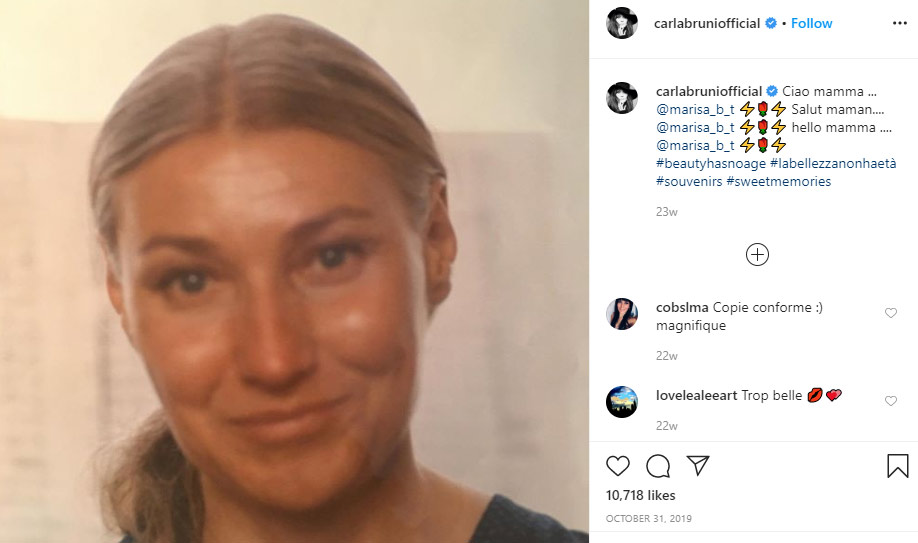 Carla Bruni is very close to her beautiful mother. By the way, she inherited her noble face features from Mrs. Borini.

Marisa is an active woman despite her 80+ year-age. She starts her morning from smoking a mint cigarette and playing some melody on her piano.

She comes from the Italian-French family, and both countries are native to her. Her maternal grandfather, Gilbert Planche, was a French politician, and her paternal grandfather Pietro Borin, was an Italian worker.

Carla and Marisa share a close bond, but (according to Mrs. Borini’s words), they are not alike. Carla is more reasonable and less determined than Marisa.

The woman, who raised three daughters and a son (he died in 2006), is very close to Nicolas Sarkozy. “He is like the kid for me”, the woman wrote in her book. Recently, Marisa Borini has published her autobiography. 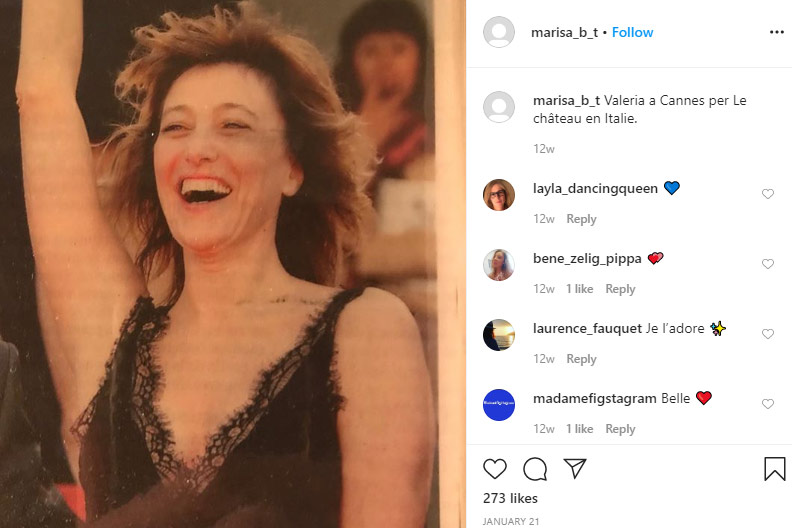 Carla and Valeria have amicable relationships. By the way, they are colleagues, too. Valeria Bruni Tedeschi is a moderately famous actress and talented screenwriter. In 2013 she directed the movie “A Castle in Italy”, which got a nomination at Cannes Film Festival. During 5 years she was romantically linked to a French film director Louis Garrel.

Valeria is a mother of two kids. Her daughter Celine Garrell was adopted. 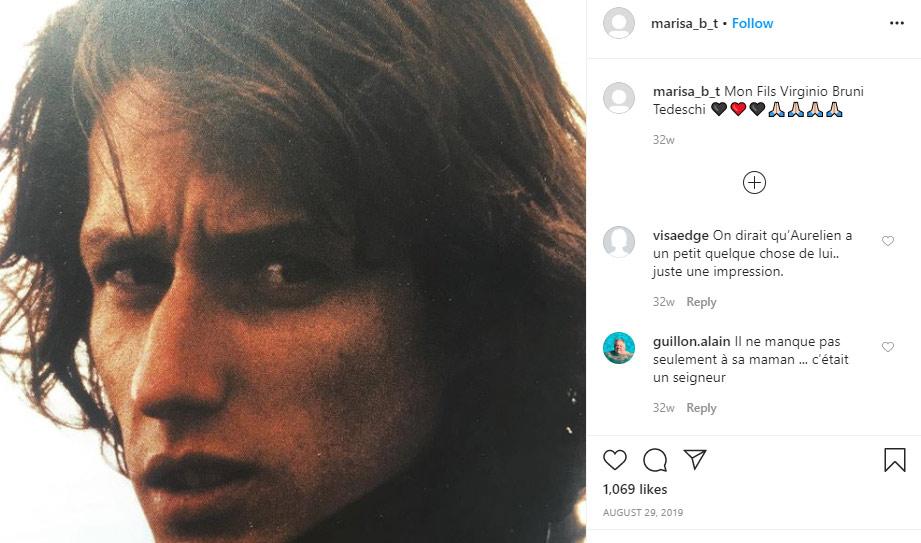 Virginio Bruni Tedeschi was Carla’s older brother. He spent a short, but very extensive life. Virginio was closely-knitted with his mother but had some conflicts with his father, and that was very painful for him. He was married to Isabelle Bezin and they had a son.

As of his professional activity, Virginio was a photographer and an artist. He was diagnosed with AIDS in the early 2000s, and after a long battle with illness, he died. 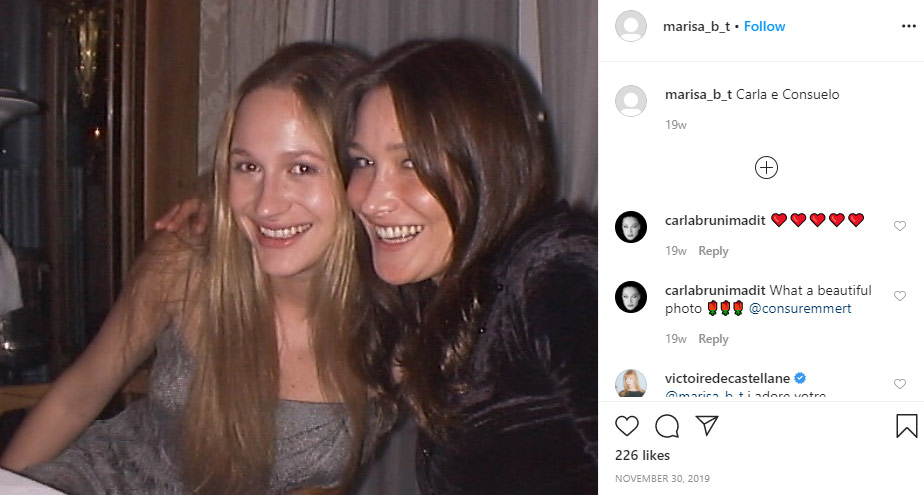 Consuelo is Carla’s younger half-sister from the paternal side. They stay in touch and see each other from time to time. Consuelo is a businesswoman.