Is Charlie Puth a gay/bisexual?

What is Charlie Puth marital status?

Who are Charlie Puth parents?

Charlie was blessed with two loving parents, who helped him to become who he is now. His father Charles Puth (which is just Chuck in the family circle) set high standards in front of him. He started his career as a constructor, and then developed his professional skills and became a real estate agent.

In social media, our today hero always expresses love and respect to his parent. He tells that he was lucky to have such a father.

Chuck and his wife of many years Deb created a great family and maintained a friendly atmosphere there. As Debra told in her interviews, “He has always been on the same page with me”. Sounds great, doesn’t it?

Debra is called “Deb” in a family circle. Her maiden surname is Goldstein. She entered this world in Matawan, NJ and spent her teens there. When she graduated from school, she witnessed the first tragedy in her life – her parents divorced. She moved to Brookdale with her father, and there she entered a college. Deb joined studying with a full-time job because her parents had no money and couldn’t pay for her. After a couple of years, she transferred to another educational venue in Lawrenceville, from where she graduated as a marketer and a Bachelor of Science. After college, she found a job on TV. In her early years, she took piano lessons from a teacher, who lived in the neighborhood. Later it gave her an opportunity to work as a musician. Deb met her big break at a mature age when she started to work for HBO. She composed music for commercials. Earlier to these, she taught music for 40 students or so.

Deb is not just a successful musician; she is also a happy wife and mother of three talented kids. This woman serves as a role model for many parents all over the world. And she is ready to share her secrets of parenthood, the main of which is to give her children some values, without asking them. “I’ve never asked if my kids wanted to play the piano or to learn the foreign language. There were some things, which they had to do in my house at least till the 8th grade”. As you see, it worked! Except for Charlie, Deb has two other kids – twins. 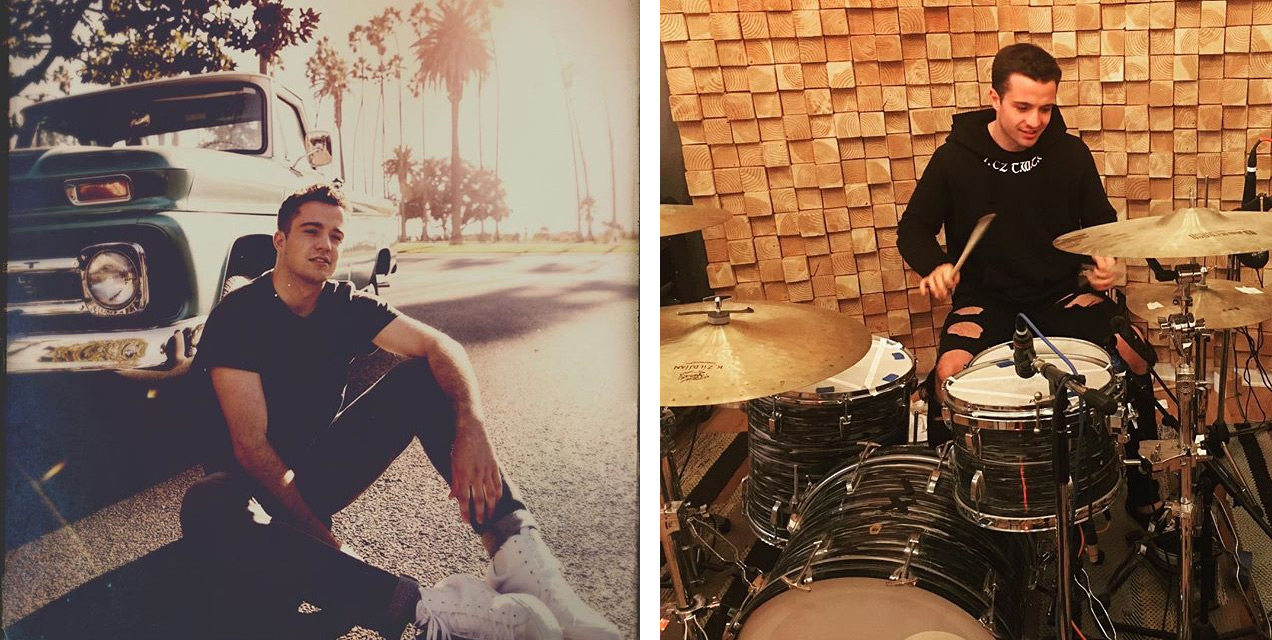 Stephen is 24 as for now. He is the younger brother of an international music star Charlie Puth. Stephen is one of the twins, and like his brother and sister, he got great academic and musical education.

Currently, he resides with his older brother in Los Angeles. He lives in Beverly Hills house, which Charlie bought for the cash from the album selling. He works as a record producer and songwriter.

Mikaela is Charlie’s only sister. She is Stephen’s twin. She resides with her brothers in Charlie’s Beverly Hills mansion. She works as a talent manager. She manages Charlie’s career, too. As for now, Mikaela is single. 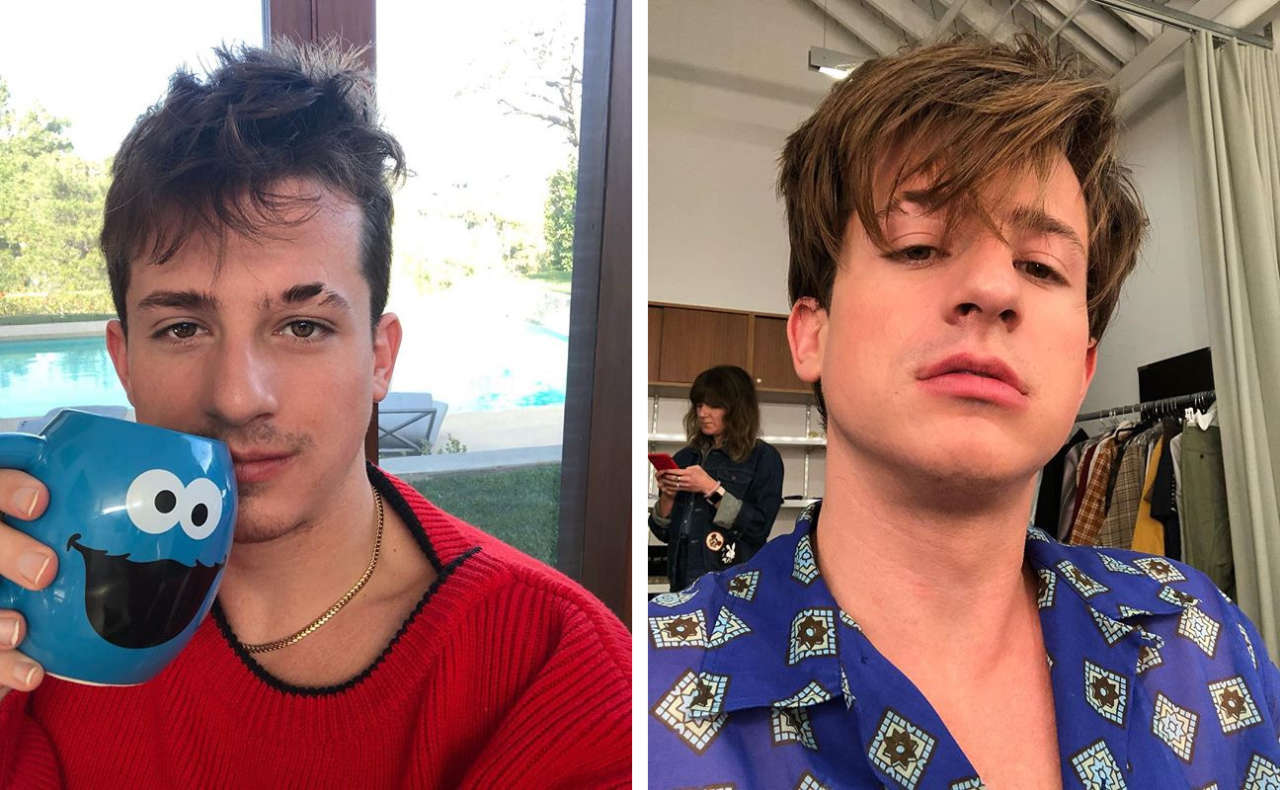 Charles Otto Jr., widely known as Charlie Puth, gained international popularity as a gifted musician, songwriter, and producer. He started his career from posting covers on compositions of renowned singers on YouTube and later was signed by Atlantic Records. He released his first set of songs “Nine Track Mind” in 2016. In spite of the fact, that it got mostly negative reviews from critics, the album enjoyed great commercial success and was certified as Platinum in USA and several other countries.

As for now, he boasts with two studio albums and three extended plays. He is known by successful collaborations with popular artists, either. Thus, he co-wrote Wiz Khalifa song “See You Again” and contributed his vocals to it, too. Besides, he recorded a song with a young female singer Meghan Trainor, named “Marvin Gaye”. This composition got multi-platinum status in Australia.

He gained some popularity as a producer, too. Charlie produced songs of an R&B singer Jason Derulo and some other artists.

Nowadays Charlie Puth is becoming more and more popular from day to day. He is not married but has dated a number of famous beautiful girls, including Meghan Trainor and Bella Thorne.