Is Cheryl Burke a lesbian/bisexual?

What is Cheryl Burke marital status?

Who is Cheryl Burke husband? 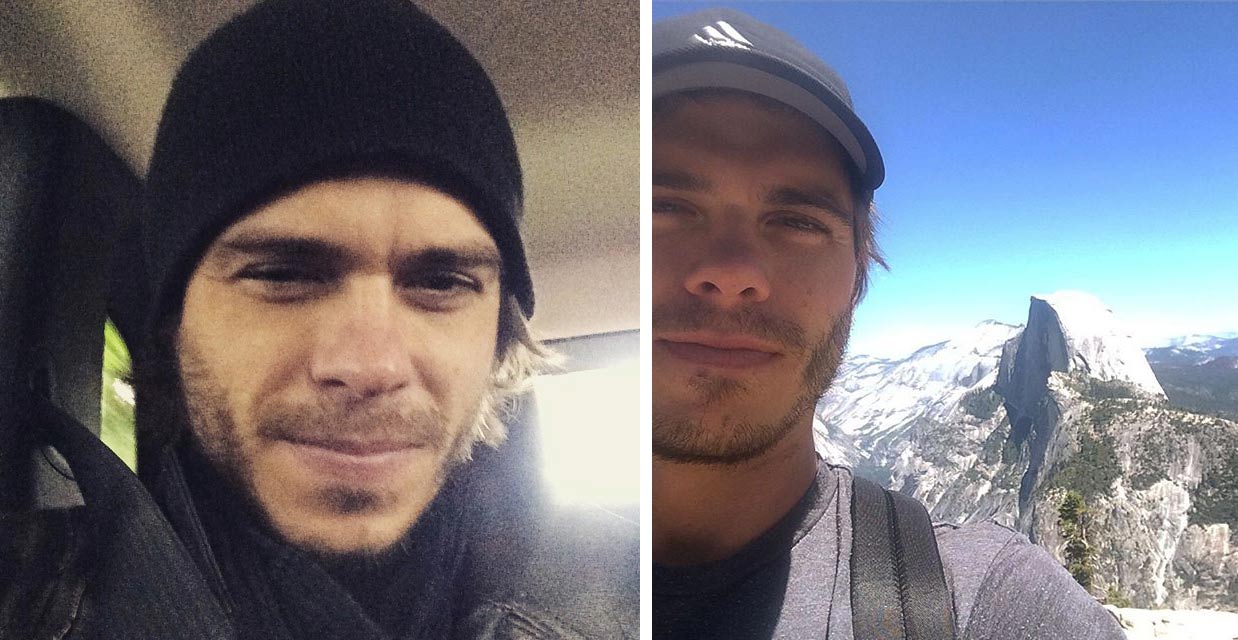 Cheryl Burke tied a knot with her long-term partner Matthew Lawrence on May 23, 2019. The bride looked incredibly beautiful in a white column dress, which provided super support to her incredibly slim well-shaped body.

The famous dancer met an actor Matthew Lawrence, mostly known as Jack Hunter from “Boy Meets World”, through the DWTS contestant Joey Lawrence. Joey, who is a celebrated actor, too, introduced Cheryl to Matthew, and they loved each other at first sight. After a year of dating, the couple separated, but they reconciled in 2017. In March 2018 the actor Matthew Lawrence proposed to his loved one. A year later they made it official. Both, Cheryl and Matthew, tell that they dream to have kids.

Who are Cheryl Burke parents? 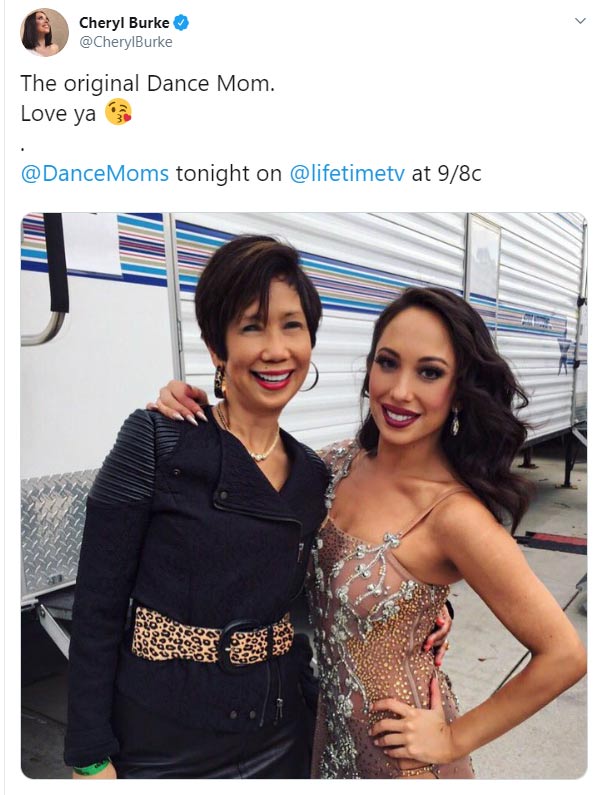 Cheryl Burke’s mother is named Sherri. It was Sherri, who noticed her daughter’s talent for dancing and helped her to develop it.

Mrs. Burke spent a lot of time, caring about her daughter. She took little Cheryl to various kinds of sports, like horse riding and tennis, till finally, she focused her mind on dancing exclusively. Sherri is so happy to watch her daughter, doing what she likes, and to enjoy her activity.

In the middle 2000s, Sherri retired from her regular job to help her daughter with managing a dancing studio. In any situation, Mrs. Burke stays by her daughter’s side.

Sherri split from her daughter’s father many years ago. She re-married in 1993. The dancing star Cheryl Burke was brought up by her mother’s second husband Bob Wolf, whom she considers as her second daddy. 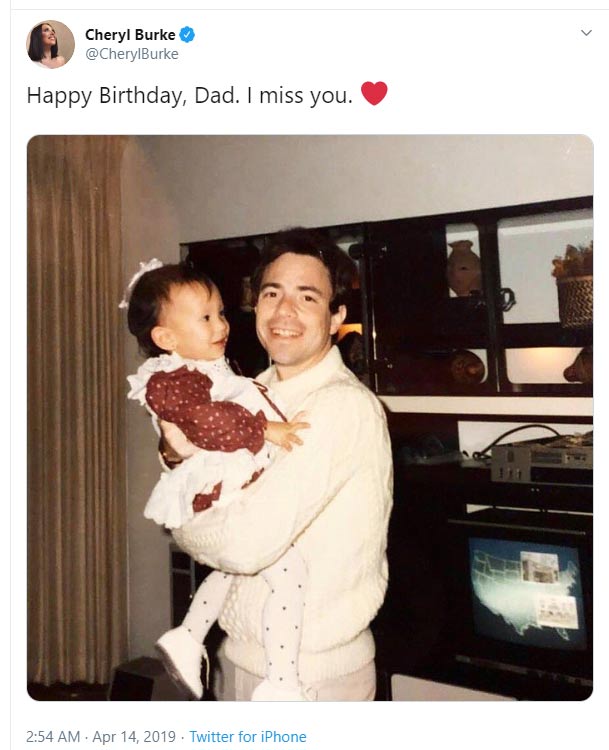 Stephen Burke is Cheryl’s biological father. He tragically passed away on March 9, 2018. Cheryl mourned his death, although their relationships were not easy.

After Stephen’s divorce from Sherri, his daughter’s mother, he re-married and had another daughter. Cheryl felt jealous and she couldn’t accept the idea that her father was able to love someone else. That’s why she stopped communicating with him, and they were estranged for almost a decade.

The father and daughter reconciled after Stephen Burke had been involved in a terrible car accident and as a result, he was injured.

After making peace, Cheryl stayed in touch with her dad. His death in spring, 2018 impressed her deeply, and she devoted to her late father, Stephen Louis Burke, an emotional post on Instagram. 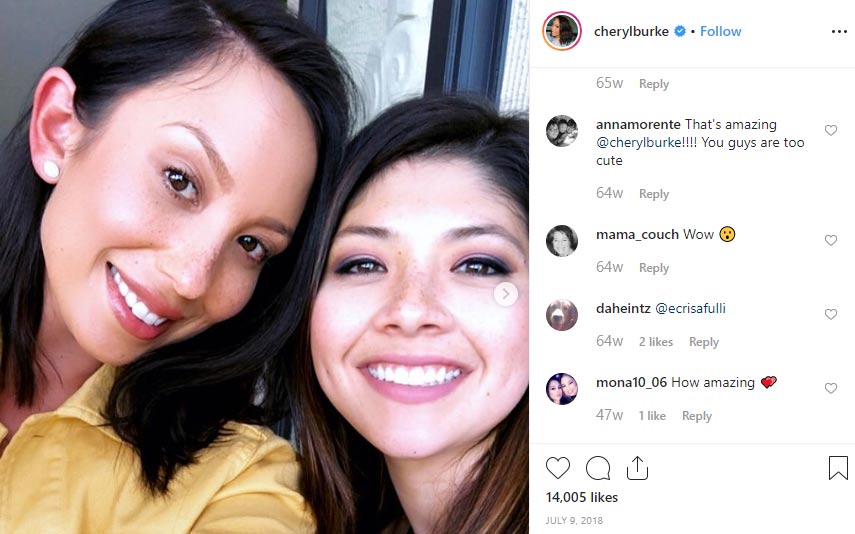 Ina is Cheryl’s half-sister from the paternal side. Two girls, who share similar facial features, hadn’t known each other till the death of their common dad. Cheryl was frustrated after her father’s death, that’s why she was so happy to get a message from her paternal half-sister. At first, Cheryl wasn’t sure, she and Ina Burke could become friends. But on the day of their meeting, they couldn’t stop talking.

Now Ina and Cheryl share a close bond. The famous dancer introduced her half-sibling to her husband (who had been her fiancé at that time) and her parents-in-law.

Now the girls spend a lot of time together. Cheryl teaches Ina some movements from ballroom dancing.

Nicole Wolf (younger half-sister from the maternal side) 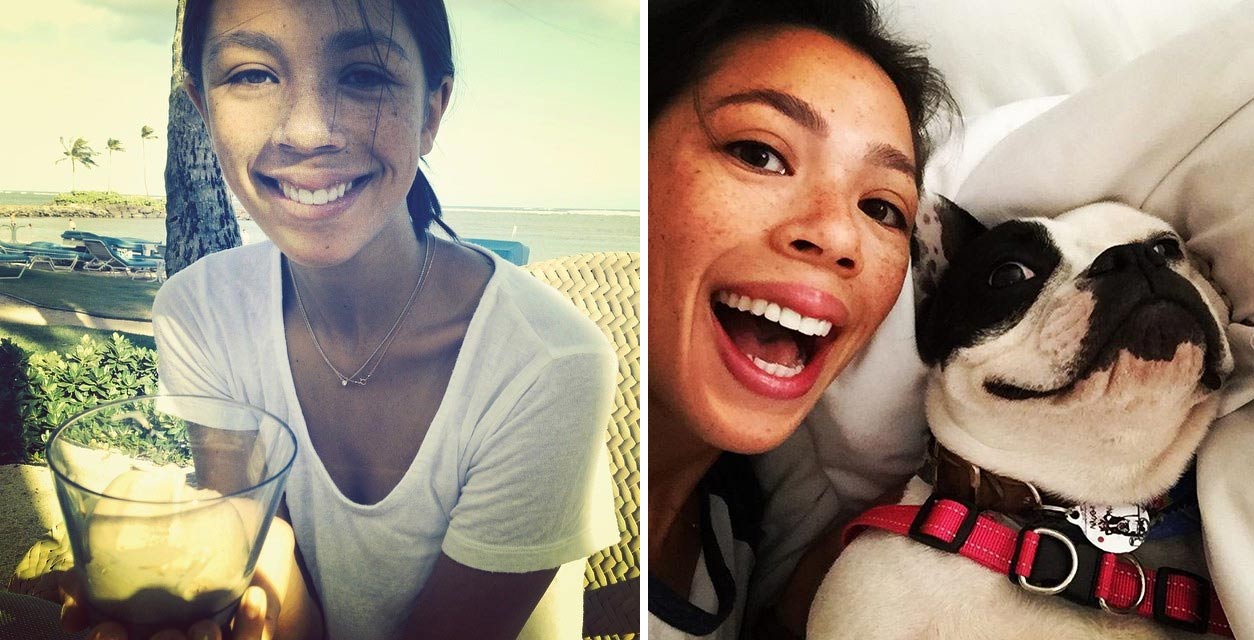 Nicole Wolf is Cheryl’s younger half-sister. They share the same mom but have different fathers. Nicole and Cheryl are close. It was Nicole, who arranged the pre-wedding party for Ms. Burke in the night club.

Burke’s sister resides in Los Angeles, CA. Recently she has graduated from the University of Southern California. Nic is an occasional actress. She made a short appearance in “La La Land”. 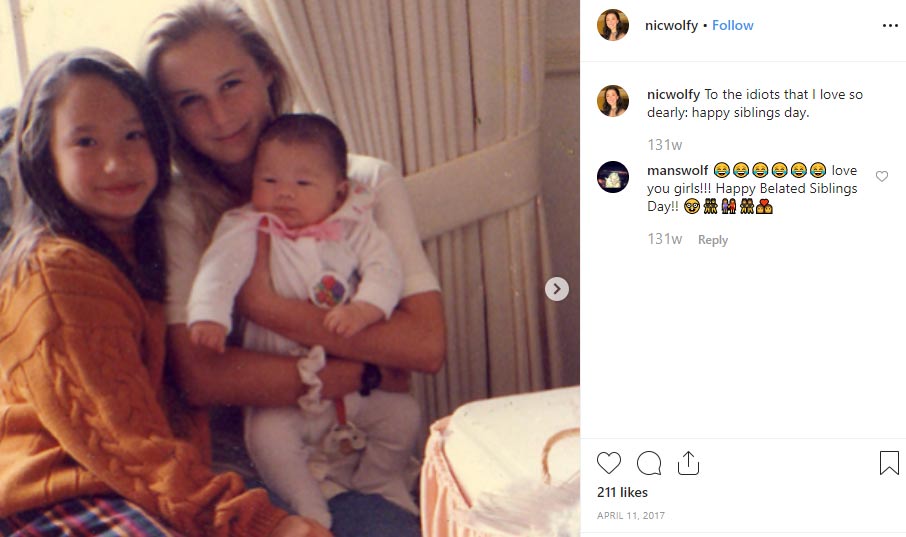 Mandy is the daughter of Bob Wolf, Cheryl’s stepfather, from his previous marriage. Although Mandy and Cheryl are not blood-related, they have a warm sister-sister connection and consider each other as relatives.

Cheryl Burke is widely known as the ex-pro participant of the popular TV show “Dancing With The Stars”. She is also celebrated as an occasional actress. Burke has appeared in “The Suite Life of Zack & Cody” and in some other screen projects.

She was born in San Mateo County, CA. Cheryl was an active girl, and her mother tried to channel her energy into sports. She tried lots of kinds of sports activities until she fell in love with ballroom dancing.

After graduation from high school, Cheryl turned into a professional dancer. She participated in numerous dancing tournaments and collected numerous awards under her belt.

She found the way to the hearts of millions of people all over the world after she had been selected to “Dancing With The Stars”. In general, she took part in more than 20 seasons of the show and very often she occupied the top position in this interesting passionate TV contest.