Is Cheryl Cole a lesbian/bisexual?

What is Cheryl Cole marital status? 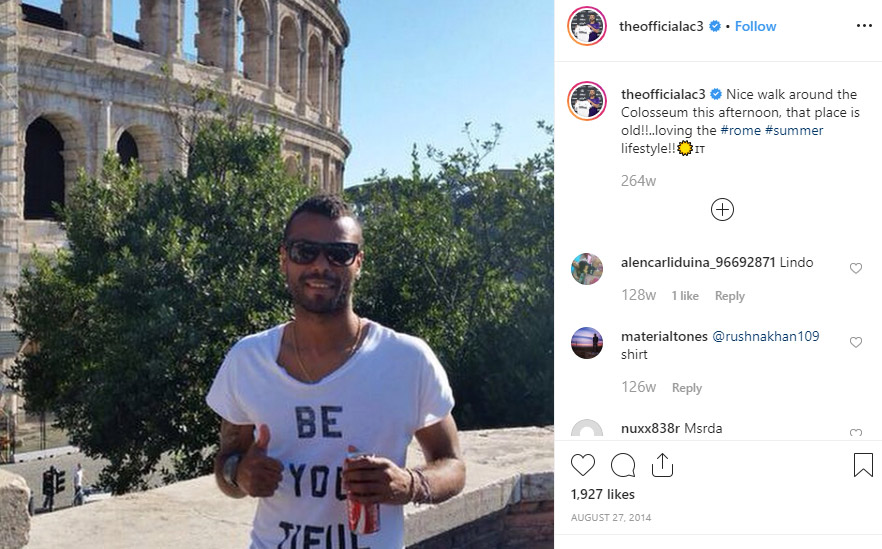 Cheryl bears her first husband’s surname “Cole” till now, but that doesn’t mean she still loves him. The romance, which started so wonderfully in 2004 and was continued with a sweet proposal in Dubai in 2005, ended with a dirty divorce in 2010. The reason for Cheryl’s decision to split was Ashley’s infidelity. He cheated the popular singer and his wife with 5 women.

Ashley Cole is a celebrity, too. He gained wide popularity as the football defender. Some sources consider him as one of the best players of his generation. He played for different football clubs during the years of his career, among which the famous “Derby County”. In August 2019 he announced his retirement from professional football.

Jean-Bernard Fernandez-Versini (ex-husband; were married in 2014-2016)

JB Fernandez-Versini is a rich restaurateur from France. Cheryl started dating him in spring, 2014 and several months later they have already tied a knot. JB told that he understood at first sight, Cheryl was his destiny. It’s a pity, but she wasn’t. They divorced in 2016.

You can read in detail about Cheryl’s son Bear, her baby father Liam and their relationships in “Liam Payne”.

Who are Cheryl Cole parents? 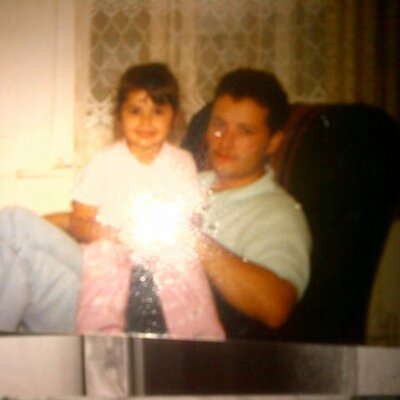 Garry Tweedy is not a celebrity, but his face has become recognizable after Cheryl’s success as the part of the band “Girls Aloud”.

He was born and raised in Tyneside, the northeastern part of England. He was just 17 when he met the beauty Joan Callaghan and fell in love with her. He and Joan started to live together even though she was 4 years older than Garry and had three kids from her previous relationships. With him, she welcomed a daughter Cheryl and a son Garry Jr.

Garry and Joan had never been married officially. But he cared about her al their 5 kids. The man worked as a painter then. Later he turned into a care worker. He separated from his partner of many years, Joan, when Cheryl was 11.

As of now, Garry is married with his second wife. He lives in Newcastle, England. He doesn’t see his popular daughter very often but stays in touch with her via Skype and phone. 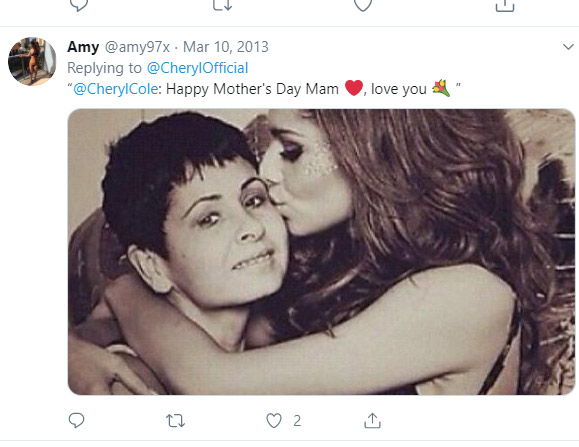 Cheryl is very close with her mother Joan. She owes her mum for her career success. It was Joan, who noticed, that her daughter was incredibly talented. She took young Cheryl to beauty contests, ballet, and music classes.

Joan didn’t have an eight-to-five regular job, but she was busy more than anyone. The woman was a full-time housewife. She looked after her partner Garry and their five kids.

She was born in England in a working-class family. Joan got pregnant from her boyfriend, Anthony Leighton, in her teens. At the age of 16, she had her first son Joseph. After that Anthony and Joan tied a knot. They had two more kids, Andrew and Gillian, before their split. At the age of 21, Joan met another man – Garry Tweedy, Cheryl’s dad. They separated when the future music star was still a kid.

Cheryl’s mother is closely knitted with her daughter. She lived together with Cheryl and her ex-husband Ashley Cole. “In the whole world, I can trust just my mother and my dogs”, the singer jokes. 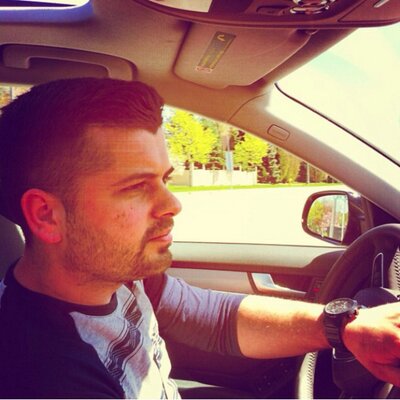 Garry Tweedy is Cheryl’s only full sibling. He is four years younger than the singer. Gary and Cheryl are very close. He supported her after her divorce from the first husband Ashley. He moved from England to Cole’s house in Los Angeles and lived with her until she was passing through a hard period.

Mr. Tweedy Jr. was born in Newcastle, England in a cozy three-story council house, occupied by the Tweedy family. His parents have never been married officially, but that doesn’t mean that Garry Jr. had a tough childhood. On the contrary, the Tweedy kids were so close; they played together all day long and made a lot of noise, which annoyed their neighbor’s.

Till now Garry and Cheryl are very close. They work together. He accompanies the singer on her tours. 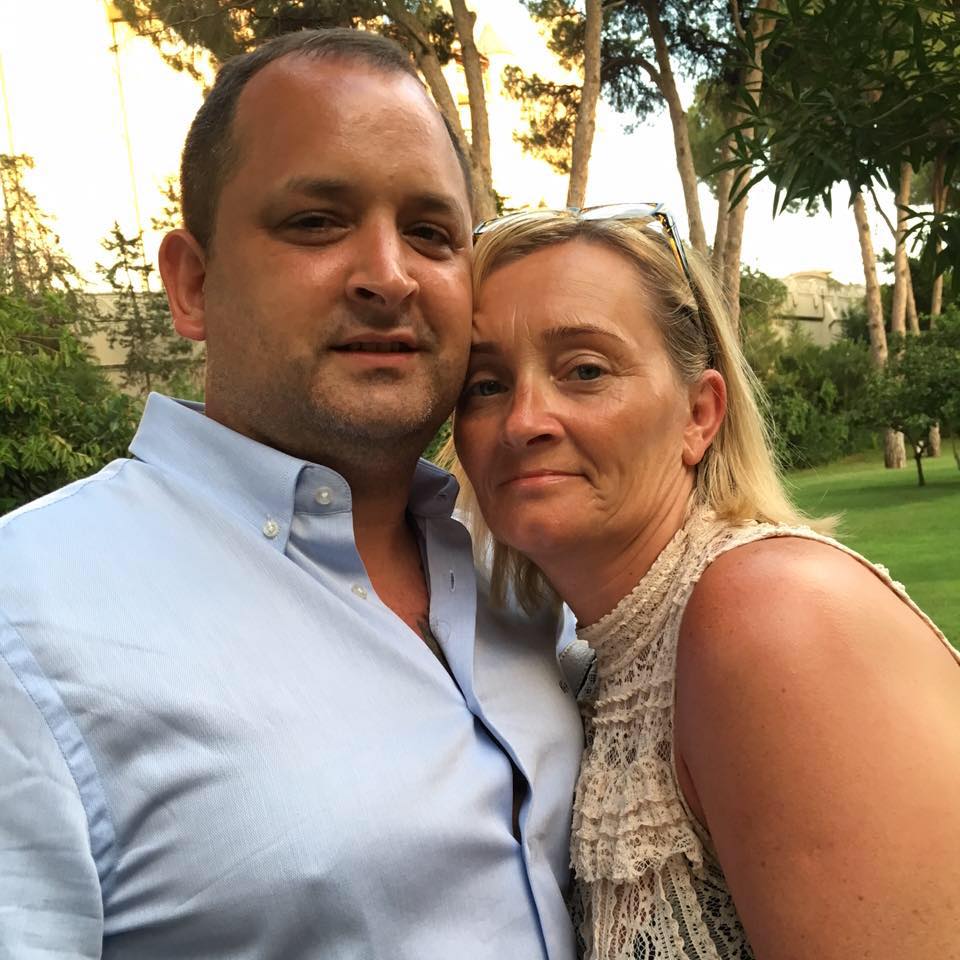 Joseph is the oldest of Cheryl’s half-brother. He resides in Newcastle with his partner Kerry Stewart. He runs a tattoo salon.

Andrew is a son of Cheryl’s mother Joan Callaghan and her former husband Anthony Leighton. He was 14, when he learned, that Garry Tweedy, the man, whom he considered as his dad, actually was not blood-related to him.

That had a bad impact on the teenager and caused lots of troubles in his life. He tried to stay with his stepfather Garry, but the latter one had an affair with another woman, so Andrew lost soul connection with him. He started to use drugs, was involved in theft and finally stabbed a person in a fight. For that, he was imprisoned for 6 years.

After prison, he settled in Heaton, England, but not for long. Soon he committed a crime again and one more time appeared behind the bars. Cheryl tried to save him, but couldn’t. “I had gone too far”, he said.

Like her younger brother Andrew, Gillian accepted the truth about her biological father painfully, too. At first, she ran from home, resided with her friend and took drugs. Later she found her real dad Anthony Leighton and established communication with him.

Fortunately, she got back on the right track. Gillian reconciled with her mother and sister Cheryl. As of now, she is a housewife and full-time mother.

Gillian doesn’t like to post her pictures online. Her face resembles Cheryl’s, but she is not a fashionista and prefers to wear sports suits in her everyday life. She doesn’t like to do makeup, too.

Cheryl Cole, or Cheryl Ann Tweedy, is celebrated as a singer, dancer, and model. She is most popular for her hit music albums, like “3 Words”, “A Million Lights” and others. She added even more kudos to her name after becoming a judge on “The X Factor” show.

She was born in Newcastle upon Tyne, England and won her first beauty contest, being just a toddler. Later she appeared in a TV commercial alongside her younger brother Garry. Cheryl gained wide popularity as the member of “Girls Aloud”. After leaving it she started a solo career.

Her stunning looks attracted lots of male attention to her. She had affairs with many famous talented men, including One Direction star Liam Payne and a dancer Derek Hough.