Is Chris Evans a gay/bisexual?

What is Chris Evans marital status?

Who are Chris Evans parents? 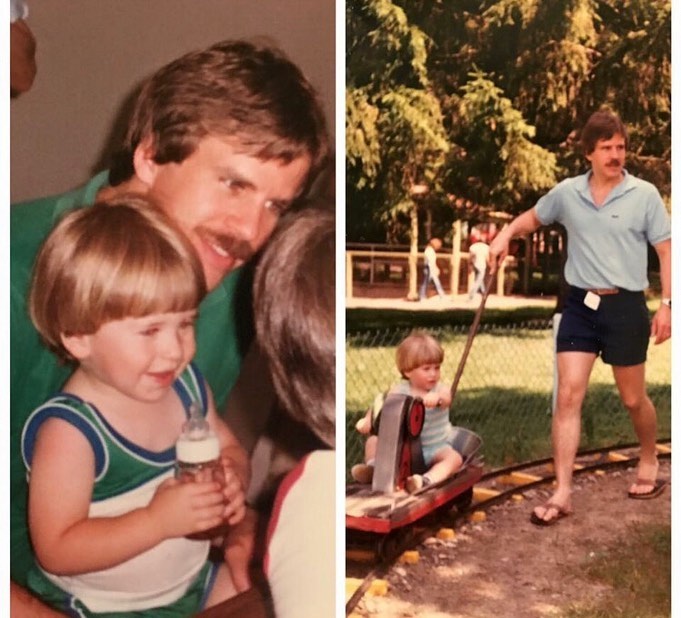 Chris’s parents divorced in 1999. But still, he remains closely knitted with his dad. Dr. George Robert Evans resides in Lunenburg, MA. He is a dentist.

Bob grew up in the family of George Robert Evans Jr. and his wife Alma Emma Behling. The man was educated at Tufts University, where he got a doctorate in medical dentistry. In 1981 he founded West Newton Dental Associates and successfully worked as a dentist for years. Later he opened with his partner Dr. Jean Marie Nordin Groton Dental Wellness Spa. Gradually, their small center expanded into a 26-dental chair giant, where dental care joined with spa procedures and an organic café.

But promoting a healthy lifestyle is not the only thing Bob Evans does in his life. After his divorce from Lisa, Chris’s mother, he re-married his colleague and business partner Jean Nordin-Evans, 19 years his junior. She is a Creighton University graduate. Bob is also a happy father and grandfather. Yes, Captain America is one of his sons. 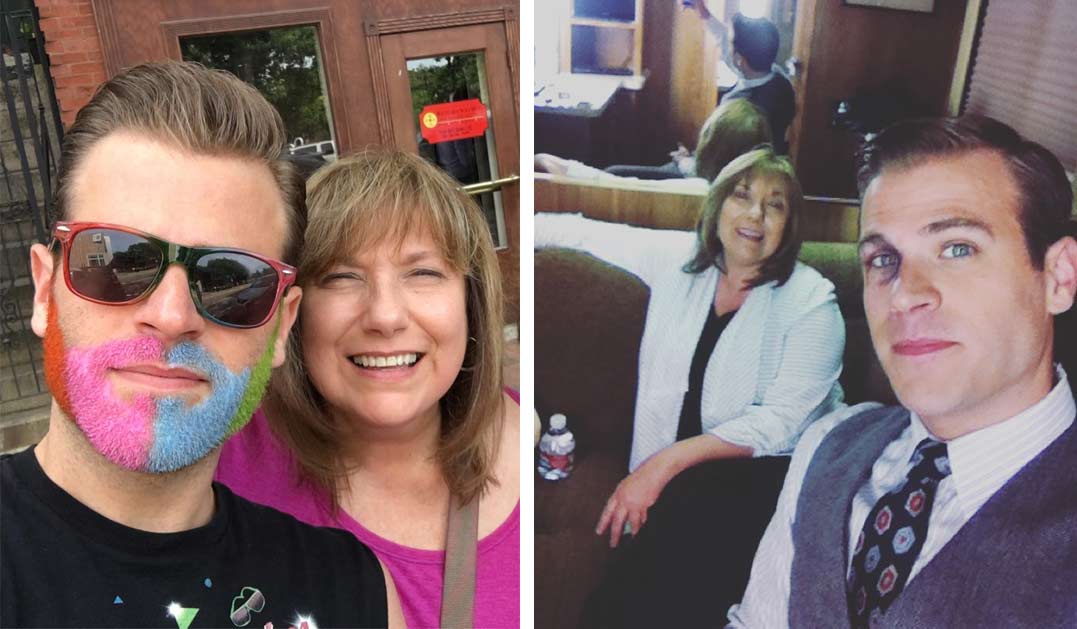 Chris’s mother Lisa had a great impact on his development as an actor. Since 1998 she has been serving as an artistic director at the Concord Youth Theater. Chris and his brother Scott started their acting careers at Concord. Chris is one of the philanthropists, who donate part of his income to support the theater. The same does his agent Jim Toth and the actress Reese Witherspoon, Jim’s wife.

Lisa is the daughter of Rita Garvey and Andrew Capuano. She has an older brother Mike Capuano, who was a member of The United States House of Representatives for 10 years. In 2019 he was replaced by Ayanna Soyini Pressley. Lisa and her kids maintain warm close relationships with Mike, his wife Barbara, and their 2 kids.

As Chris told in one of his interviews, his mom was a hippie. She spent the major part of her life in Boston, Massachusetts. She created a very liberal household for her ex-husband Bob and their 4 kids. That’s why her children had lots of opportunities to develop their creativity.

Lisa is a big Captain America fan. She turned the attic in her house into a museum, devoted to memorial things, connected with Captain America. Thus, she has old hats and pajamas with her son Chris’s face on them. 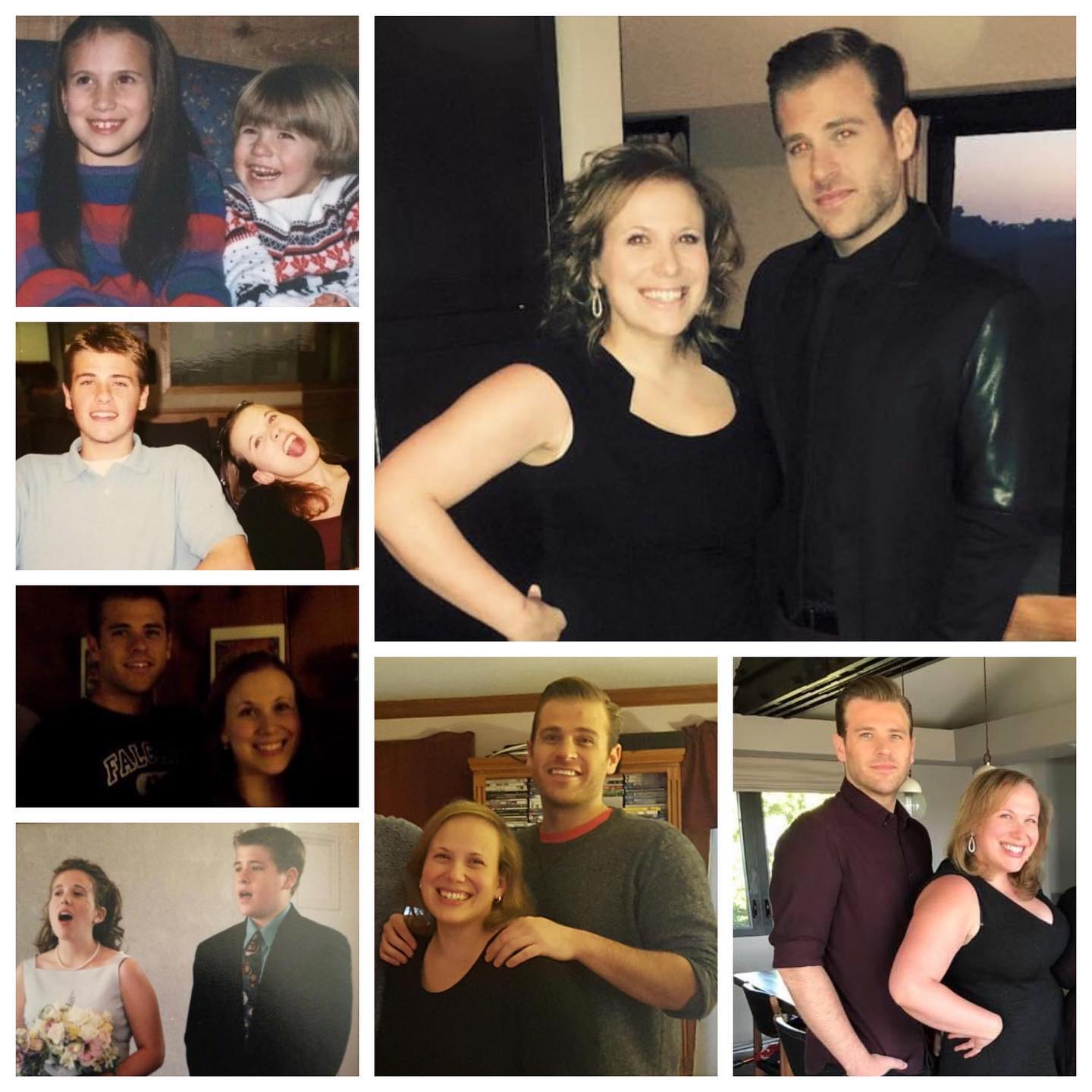 Chris is one of four siblings in his family. His older sister’s name is Carolyn Evans, widely known as Carly. She is an actress and theater director. She directs plays in Lincoln-Sudbury High School and acts in the movies. You might see her in the film “The Bill” and some others. She also works in her mother’s Concord Youth Theater from time to time. Carly prepares with the theater students the summer show.

Carly’s face is known to the wide circle of Chris’s fans. In 2015 she stepped into the limelight with her sister and mother, having supervised her brother Chris to the “Avengers Age Of Ultron” premiere.

She is married to a man, named Ryan DuBray. They have three children: a boy Ethan and Miles and a girl Stella. 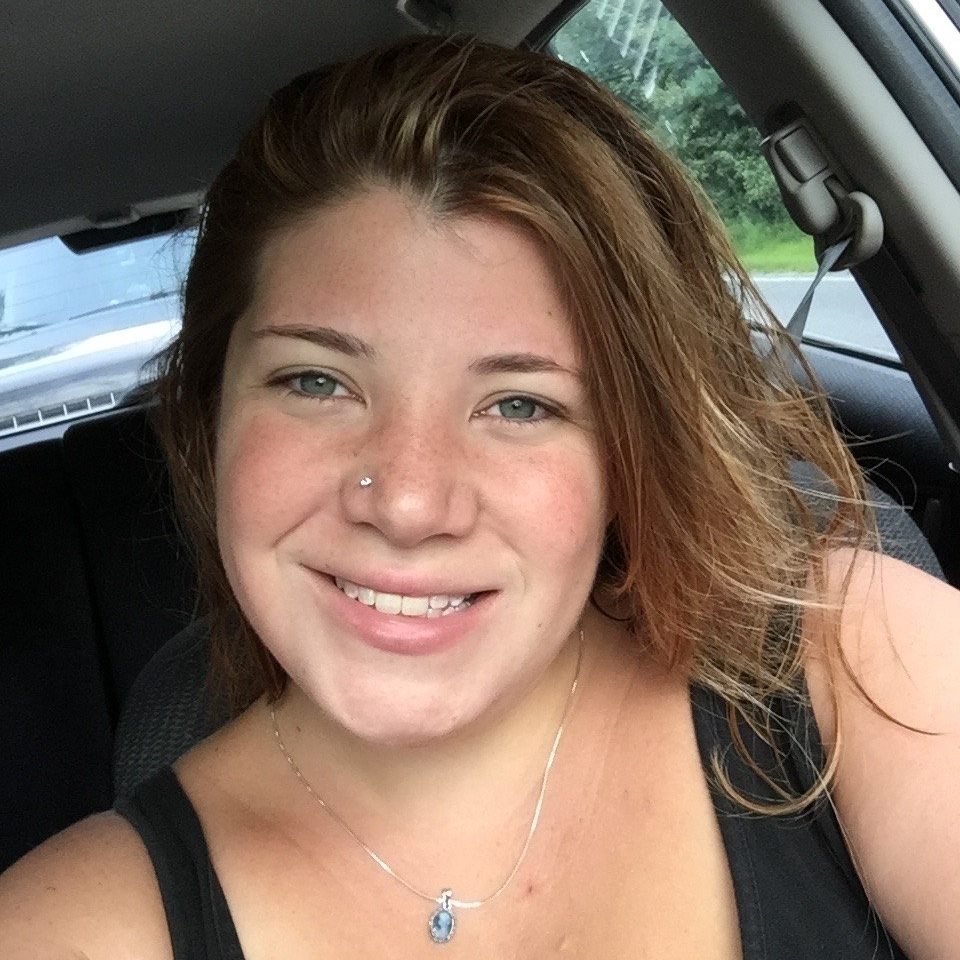 Chris’s other sister is named Shanna. Like her siblings, she is closely connected with theater art. She helps design suits for productions in Concord Youth Theater, which is managed by her mother. Besides, Shanna works in the Corwin-Russell School as an art teacher. In 2017 she appeared by her brother’s side at the 89th Academy Awards.

Shanna is married to a packaging technician Graham Enman, 2 years her senior. They reside in Maynard, Massachusetts. The couple likes sports, like kayaking, snowboarding, swimming, etc. Often they practice sports together.

At her wedding ceremony, Chris was the man of honor.

Scott is Chris’s younger brother. Like other Evans kids, he is an actor. Scott grew up in a creative environment. His mother, a creative director of Concord Youth Theater, encouraged him to develop his acting talent. Even now Scott calls this theater his home. He volunteers at his mom’s theater and teaches the talented kids dancing lessons when he is not busy acting in his new movies.

Chris’s brother was born in Sudbury, Massachusetts, but currently, he is based in Los Angeles. After graduating from school, he entered New York University. He studied theater art there. He started acting professionally in 2008. He portrayed Oliver Fish in the daydrama “One Life to Live”. Scott created a great male character Fish, a police officer, although that role was not regular. He was featured in 5 episodes in the first season only, but his character became so popular that show producers invited him to the set more than 30 times in the next 18 months.

That screenwork made Scott initially popular, and he cemented his initial success with appearances on such films and TV shows as “Confessions of a Shopaholic”, “White Collar”, “Daytime Divas” etc.

In 2018-2019 he acted as Oliver in 7 season’s comedy series “Grace and Frankie” starring Jane Fonda and Lily Tomlin. He portrayed a neighbor of Grace’s ex-husband Rob and his new love partner Sol. Oliver has a fiancée, but later he came out as gay.

In his real life, Scott is openly gay, too. He came out at the age of 19. For several years he dated a partner, named Zach Volin. In 2020 in his interview, he told that Zach and he parted ways. He stated coronavirus quarantine was the reason for their separation.

Surely, you know Chris Evans as Captain America from Marvel Cinematic Universe. This role is, the brightest, but not the only one in Chris’s resume. His other bright projects include the superhero movie “Fantastic Four”, the thriller “Sunshine”, the detective film “Knives Out” and many others.

Christopher Robert Evans is the second child in the family of Bob and Lisa Evans. He was born on June 13, 1981, in Boston, MA. He has just turned 11 when his parents moved their family to Sudbury, and Chris came to the first grade there. He was immediately bitten by the acting bug. He was inspired by his older sister Carly, who was performing in the school theater.

Chris also took part in school productions and thus he earned his first fame. His drama teacher at Lincoln-Sudbury Regional High School after seeing Chris in “The Winter’s Tale” was impressed by his mature performance and predicted his future successful acting career. Besides, Chris took place in productions, staged in his mother’s theater Concord Youth Theater.

After school, he joined his peers at Lee Strasberg Theater Institute. Occasionally, he crossed his ways with the agent and thus started visiting auditions. Evans won his first role in 2000. That was the remake of the 1960s series with Harrison Ford “The Fugitive”. After several small roles, he finally got some recognition as a murder suspect from “Boston Public”. Later he proved his status of a rising star with such big screen movies as “Eastweek” and “Just Married”.

Of course, the brightest role of the talented actor is “Captain America”. He landed the role of Steve Rogers/Captain America in the early 2010s. The movie “Captain America: The First Avenger”.  The movie went well with the public and got enormous commercial success. Having made such a great start, Evans appeared in 7 Captain America films. The last of them, “Avengers: Endgame” was released in 2019.

As of now, Chris moved forward. He left Captain America in the past. Recently, he was featured on “The Grey Man” as Lloyd Hansen.