Is CJ so Cool a gay/bisexual?

What is CJ so Cool marital status?

Who is CJ so Cool wife? 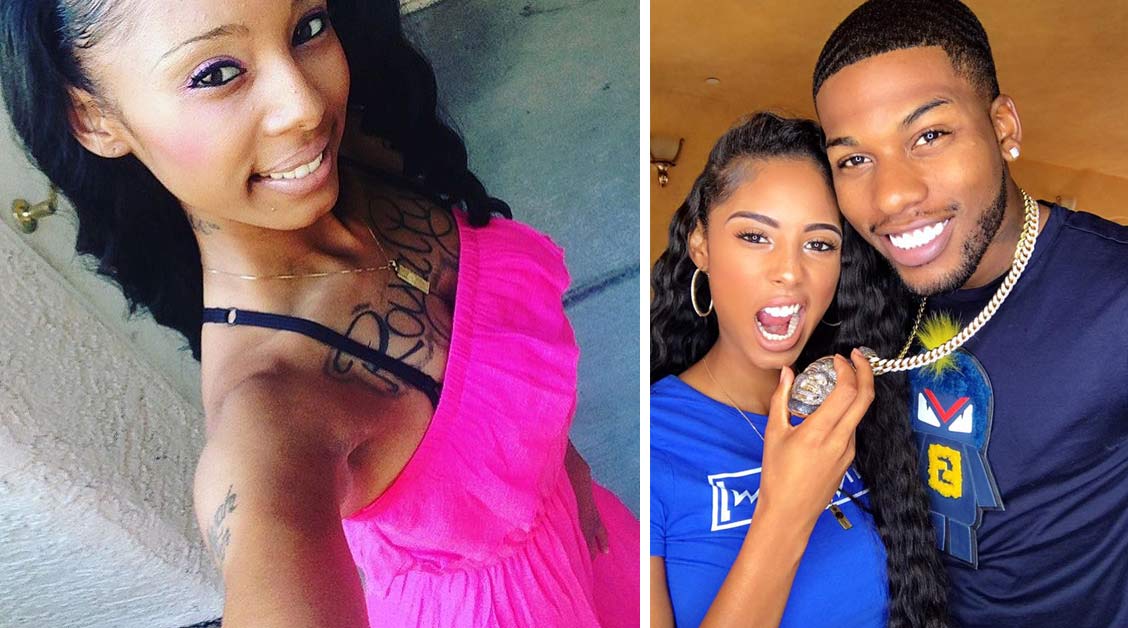 CJ So Cool’s family life is so interesting to his fans. That’s because he often shows his wife and kids in his videos. The name of his wife is Charlene Young-Johnson, but the fans know her also as Royalty Johnson. She spent the major part of her life in Henderson, Nevada. Charlene had never had a father and was raised by a single mother, who worked all day long. She met CJ in 2012, and in July 2013 they tied a knot. Now she resides with her husband CJ Cool and their five kids in Las Vegas, Nevada in a luxurious house, which they name “CJ So Cool Land”.

Royalty is a social media personality. She owns a channel “Life with Royalty” on YouTube, which boasts with 965k subscribers. Her accounts on Instagram and Twitter are also followed by thousands of people. In addition to her social media activity, she also develops her line of beauty products.

CJ So Cool treats J’aaliyah as his child. Nevertheless, she is the daughter of Royalty Johnson and her previous partner. She appears in her stepfather’s vlogs from time to time.

My kids are so lit 🔥

Leonidas is Royalty’s son from previous relationships. He became popular after appearing on CJ’s channel. In the video “Let Me Explain These Kids Vlog” he confessed to the viewers that CJ is not blood-related to him.

The third stepchild of CJ is named Karnation. Together with her biological mother and siblings, she appears on the channel “So Cool Kids”, founded in 2019. Now the channel boasts with 9k+ subscribers.

Camari is CJ’s first biological child, whom he had from short-term relationships with a girlfriend, named Ni’Kee Lewis. He didn’t date Ni’Kee, just had sex with her to take revenge on his then-girlfriend Samantha, who had cheated on him. And that one night ended with a pregnancy.

Although CJ has never lived with his baby mother, he stays connected with his daughter all the time. Very often she comes to CJ So Cool Land to spend time with her father, stepmother, and half-siblings.

In March 2020 Royalty and CJ welcomed two common kids – the twins Cordayah and Cordero Jr. Cute little creatures (a son and a daughter) appear on the channel “So Cool Kids” sometimes. And they are frequent guests on Instagram accounts of their parents.

Who are CJ so Cool parents?

There’s no info about CJ’s father. Some sources tell Mr. Brady was taken into jail, and he died there. 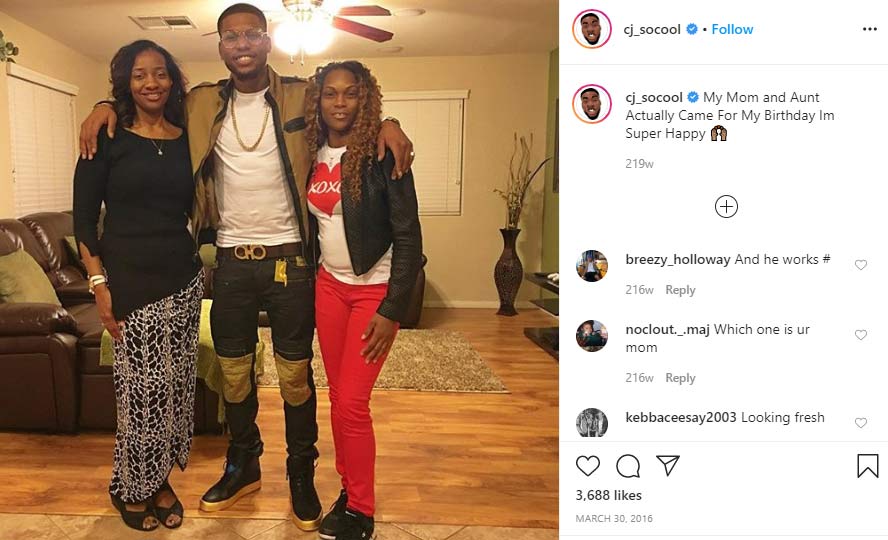 Her name is not known, nevertheless, CJ posted a picture or two of her on his Instagram. He told, that he wanted his mom to be proud of him. 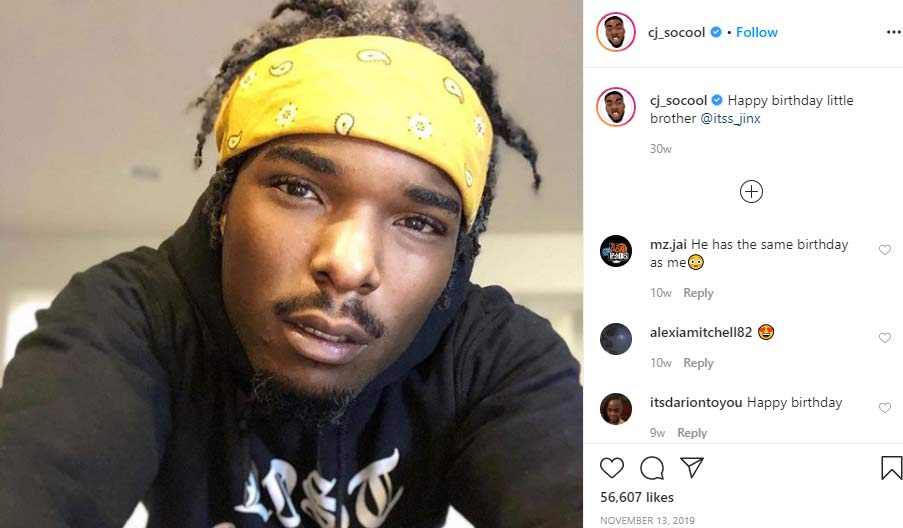 CJ has a brother, named Anthony. He is also a social media star. The man boasts with 260k+ subscribers on Instagram. He also has a YouTube channel “Jinx Da Rebel”, which he founded in 2018. The channel has 11k+ subscribers.

Not long ago Anthony debuted as a rapper and presented the album “Lost G.O.A.T Discovered”. In 2021 he dreams to go on tour.

He has a daughter, named Skye. 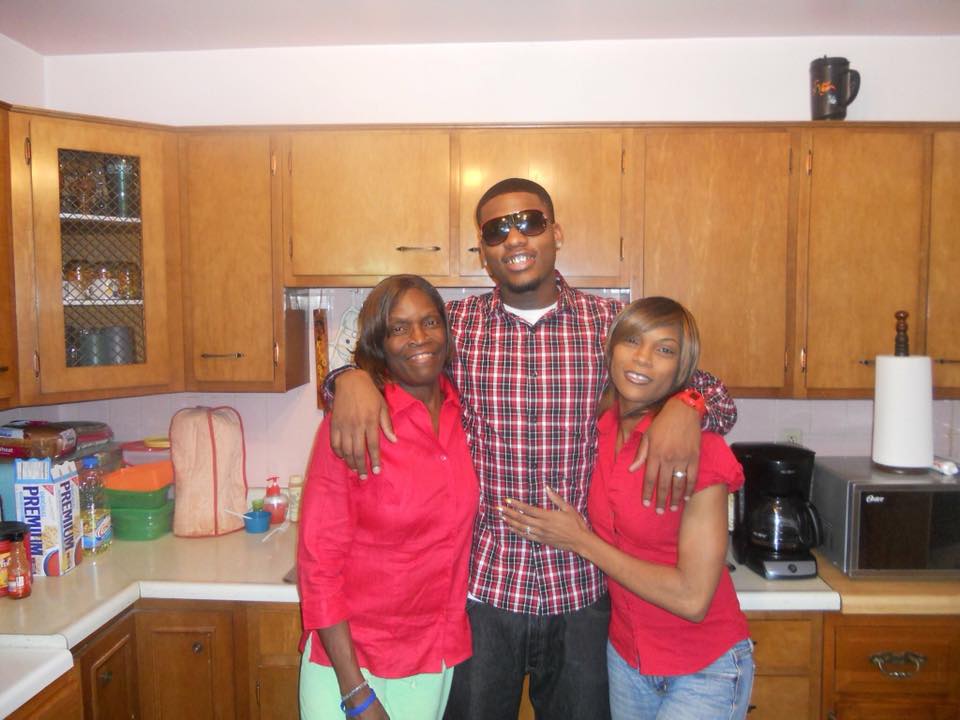 CJ has a sister Jill. She is a mother of three daughters. In 2015 she lost her baby daddy.

CJ has one more brother, who occasionally appeared on his videos under the name “CJ_on_32s”. He is a car lover, so his brother CJ encouraged him to start a YouTube channel, devoted to vehicles. He serves as Crusader Customs vice president in his everyday life. 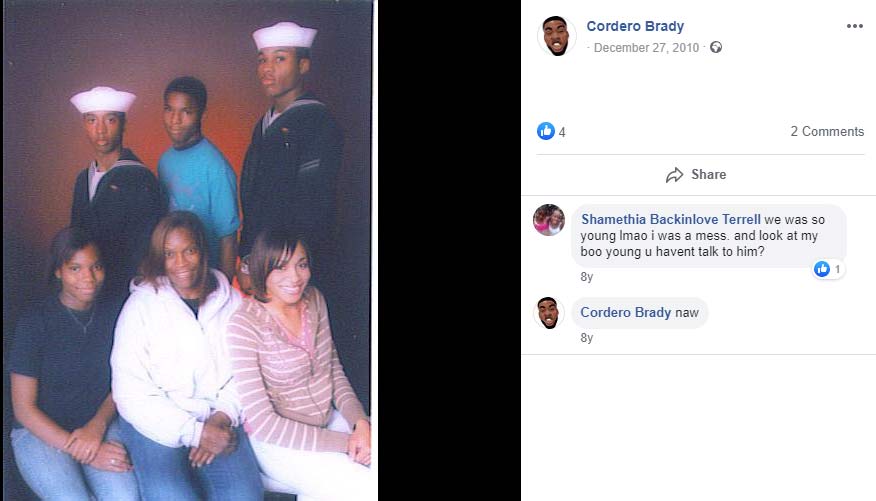 He has one more sibling – a sister. But there’s no info about her.

You have, probably, known him as CJ so Cool, the founder of the popular YouTube channel, gained more than 8 million subscribers. He is also known as an aspiring rapper and father of six kids, on whom he plays pranks sometimes in his videos. In August 2018 his channel was even suspended for that.

His real name is Cordero James Brady, and he entered this world in Gary, IN. The boy’s parents didn’t take a too active part in his upbringing, so CJ spent a lot of time in his great-grandmother’s house. He graduated from William A. Wirt High School, and then entered Purdue University Calumet, but didn’t finish it. CJ studied criminology during just one semester, and then he joined the Presidential Guard Navy, where he gained a great reputation.

After leaving the Navy, he returned home and started a YouTube channel “CJ so Cool”. His videos, where he demonstrated his reaction to various events, played pranks and arranged family competitions, became viral, and soon he gained an extensive fan base. Now he makes his followers happy not just with 1-2 new videos each week, but also with his hip hop tracks, such as “Fuego”, “Salty” etc.