Is Cobie Smulders a lesbian/bisexual?

What is Cobie Smulders marital status?

Who is Cobie Smulders husband?

In spite of her incredibly busy schedule, Cobie is very focused on her family life. She is a mother of two, a wife, a daughter, and a sister. The star has lots of relatives, and she likes to spend time with each of them. 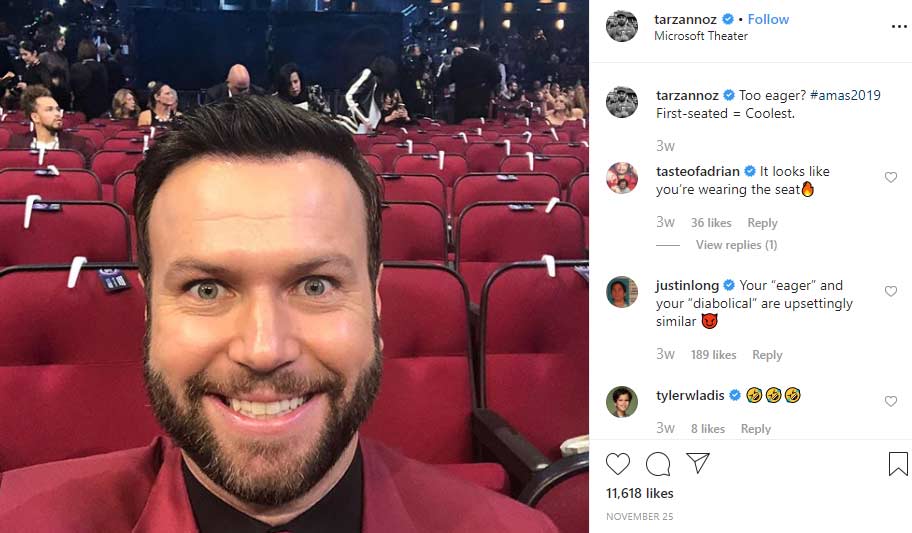 Many times fans romantically linked her to the How I Met Your Mother co-star Josh Radnor, but she denied all the rumors each time and told that she was happily married to another man.

Their love story is very romantic, but Taran doesn’t remember their first meeting. Then Cobie was about 20, and she was in friendly terms with Paul Campbell, the Canadian actor, and Taran’s pal. Paul and Taran were filming a pilot, and it was Paul who introduced his friend Cobie to Taran. But Mr. Killam quickly forgot about the girl. Nevertheless, he fell in love with her two years later, when he saw her at a roller rink in Northridge. Since then they have been together. Cobie and Taran were engaged in 2009 and tied a knot on September 8, 2012. They gave birth to two daughters.

Happy Mother's Day to the one of the best mothers in this world 🌷❤ #MothersDay pic.twitter.com/T5dSQAF65R

They say the couple can become complete only after the birth of their common child. Cobie and Taran’s relationship became full in May 2009. By the way, at the age of 25, Cobie had ovarian cancer and she was afraid not to be able to conceive a baby. But her fears turned to be wasted because in 2008 she discovered that she was pregnant.

Little Shaelyn Cado Killam was born in spring 2009, four months later of her parents’ engagement. Cobie and Taran put lots of efforts to keep the girl out of the limelight. Nevertheless, some of Shaelyn’s pictures appeared in the media, and the fans discovered, that she was gorgeous.

As of 2019, Cobie’s daughter is a schoolgirl and a big sister to little Joelle.

Cobie and her husband Taran welcomed their second daughter Joelle in 2015. The exact date of her birth is not publicized.

The actress used to tell in her interview, that motherhood had changed her a lot, and she is a busy, but very happy mommy.

Mrs. Smulders doesn’t like to demonstrate her daughter’s pictures in public. But it’s known, that little Joelle is a cute kid.

Who are Cobie Smulders parents? 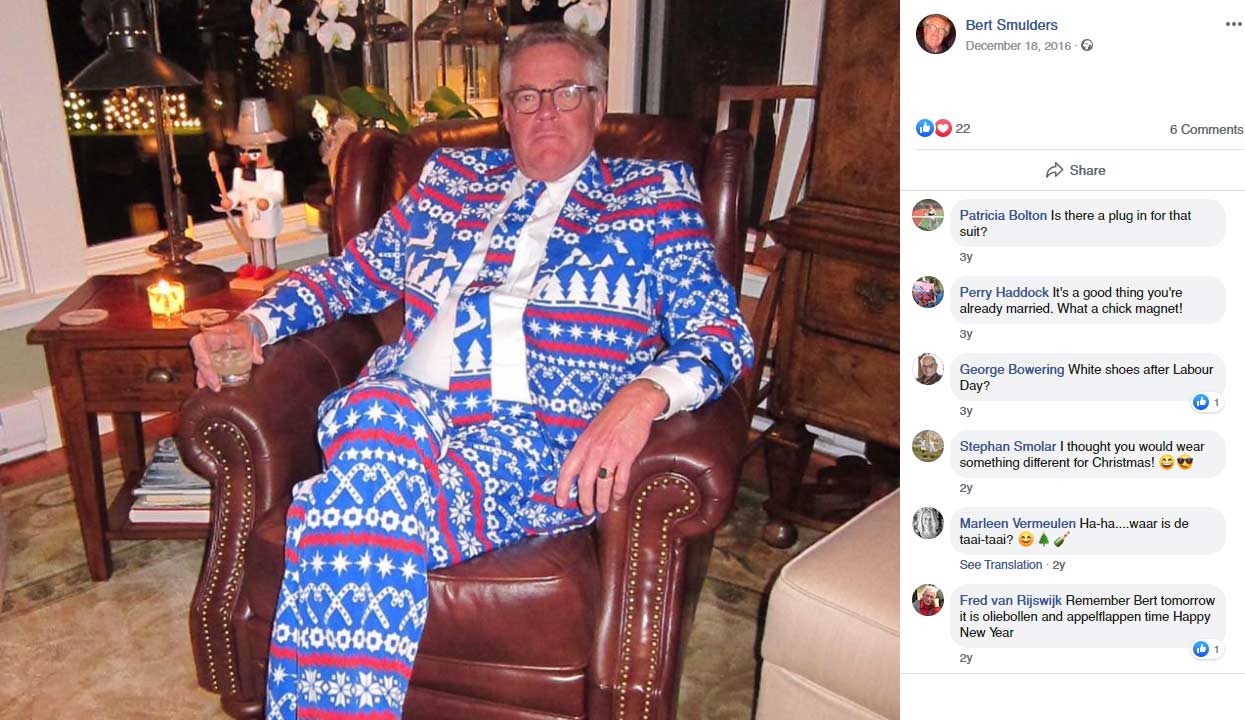 Cobie’s father, Dr. Bert Smulders, comes from Holland. He immigrated to Canada with his parents in 1969. The man studied dentistry at the University of British Columbia. During many years he cured people’s teeth. Mr. Smulders maintained his clinic. He also was a part-time teacher at the British Columbia University. After retirement, he moved with his wife to the Sunshine Coast, where he enjoys the free time and tries his hand as a painter. The man demonstrates his artworks through his site on the Internet.

The name of Cobie’s mother is not publicized. The actress keeps so private about her family situation. Probably, her parents are divorced.

Her biological mom comes from Great Britain. She used to travel on a vessel and was involved into a boat crash at a tender age of 20. Then she was saved by American sailors and was taken to Canada. There the woman fell in love with the beautiful Canadian nature and decided to stay.

On her Instagram Lura names Robin as her “daughter”, nevertheless it seems, that two women are not blood-related. Lura comes from Portland, Oregon, United States. She used to work as a Cruise Consultant. Her hobby is photography. She is married to Bert Smulders. 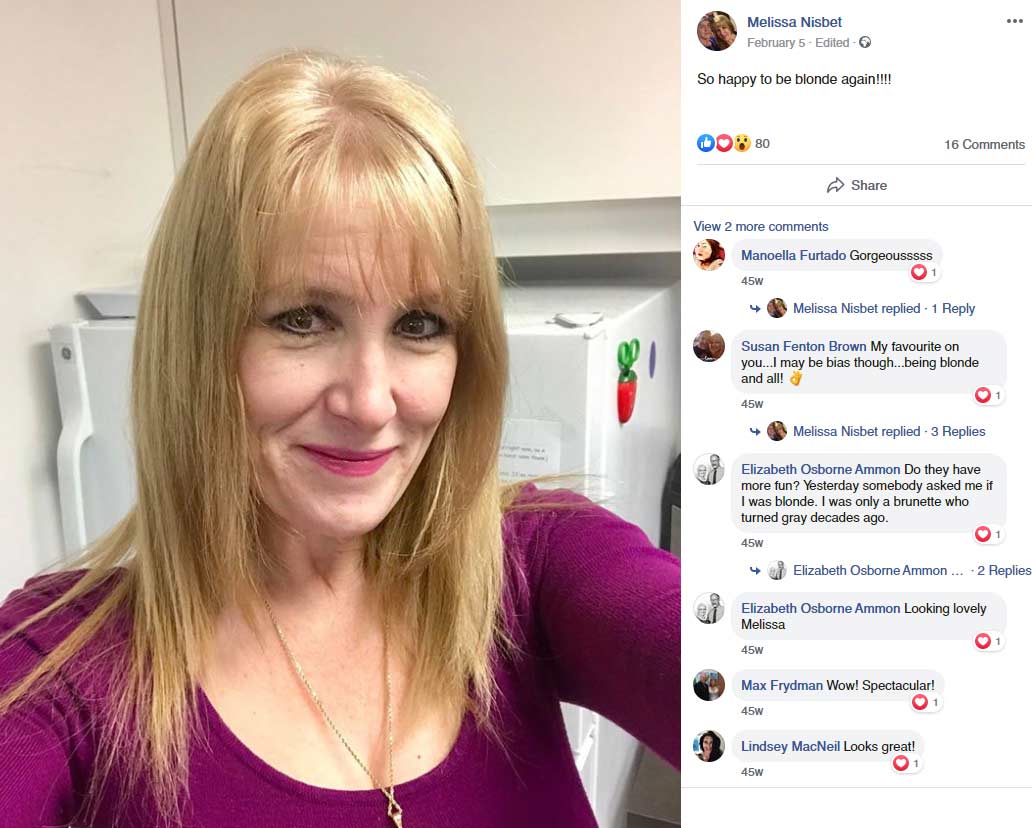 Cobie was blessed with an older sister Melissa Smulders, who changed her name for Nisbet after marriage. Melissa resides with her husband Michael and their son in Vancouver, British Columbia, Canada. She graduated with a bachelor’s degree in Fine Arts and Psychology from British Columbia University. The woman works as a coordinator of the network “Global University Systems”. 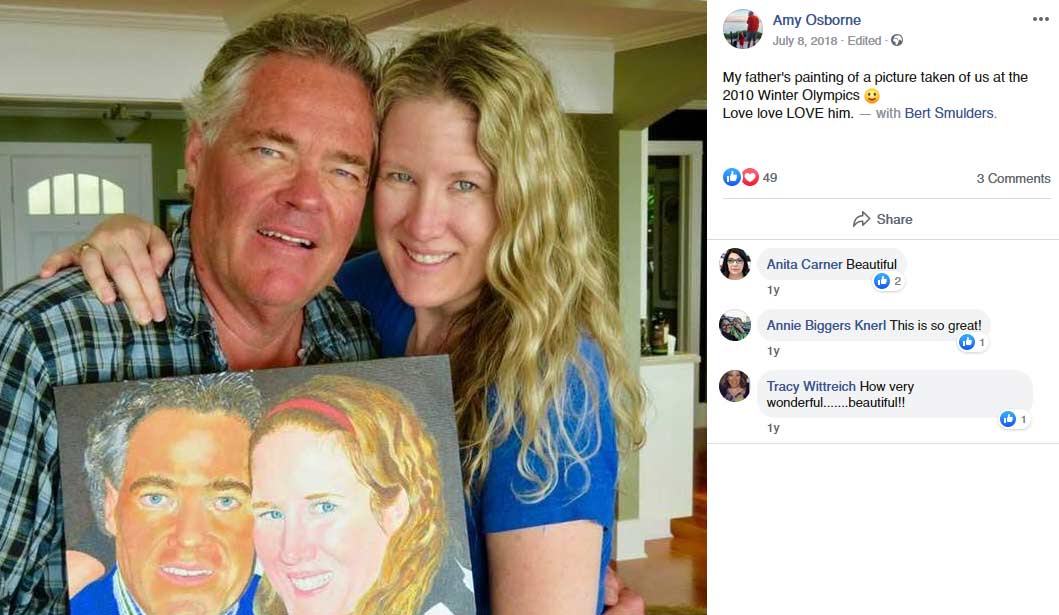 Cobie is incredibly close with all her sisters. Amy is one of the older siblings, who supported Ms. Smulders on the initial stages of her career and are so proud of her now.

Amy is the only of the Osborne-Smulders girls, who haven’t become a mother yet, but she serves as a gynecologist, so she helped many Canadian babies to be born. She used to work as a Resident Physician at the Yale University School of Medicine. Amy is a well-known philanthropist. 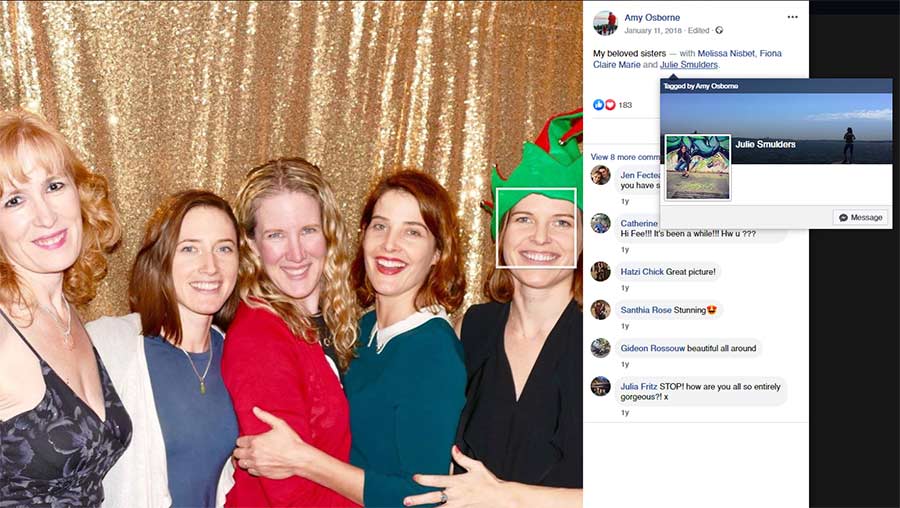 You can easily guess that Julie is Cobie’s sister because they share similar facial features. The actress is closely-knitted with Julie, they support each other and sometimes spend holidays together. They save these moments on photos and upload them on social media sites.

Julie resides in Vancouver, Canada. She has a university degree in business and finance and serves as a Fund Operations Manager as of 2019. 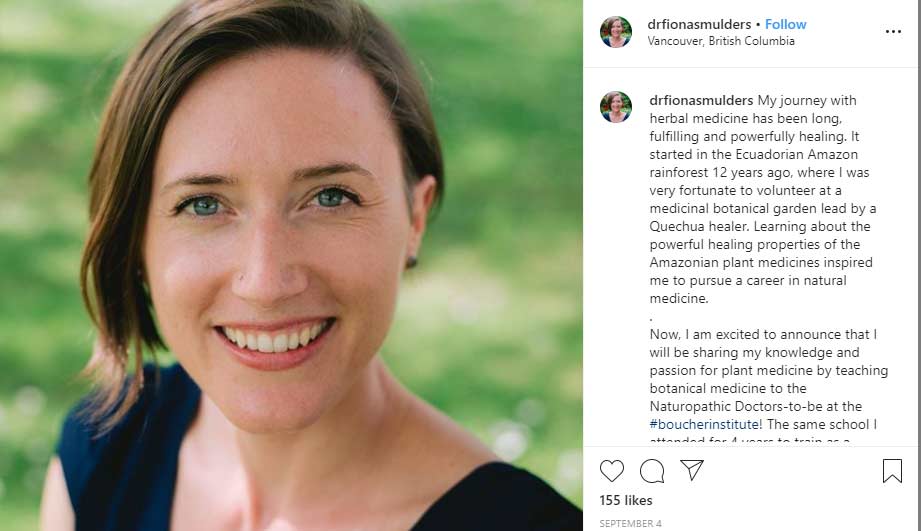 Fiona is another Cobie’s sister. She followed her father’s steps and became a medical specialist, a naturopathic doctor. She maintains a healthy lifestyle and encourages others to follow her example. Fiona has already become a mother, but her relationship status is not known. 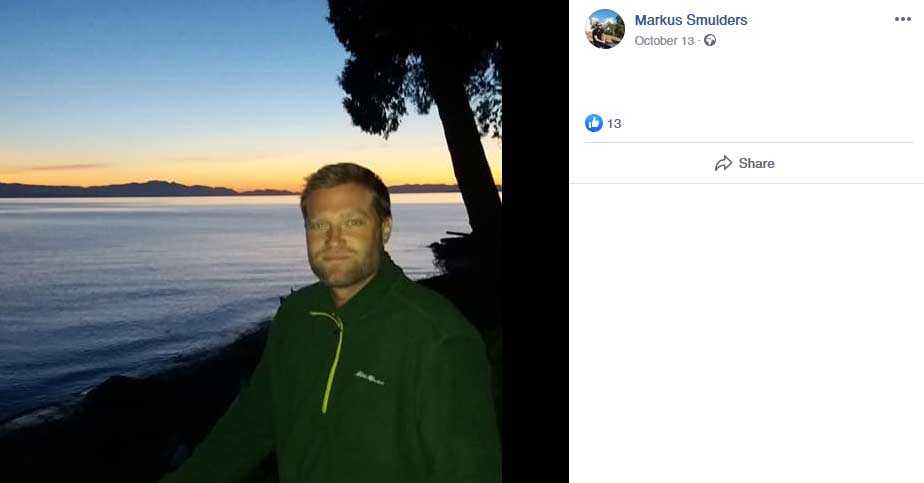 Coby was blessed with four sisters and three brothers. Markus Smulders is one of them. He doesn’t share a lot of information about himself. But it’s known, that he is the father of a beautiful daughter.

Scott is another sibling of the actress Cobie Smulders. She mentioned him in her interviews, but there’s almost no other info about him. Scott has a wife, named Vanessa.

Her third brother is named Adam.

If you have watched the legendary series “How I Met Your Mother”, then you know one of its title characters Robin Scherbatsky, skillfully played by Cobie Smulders.

Like Robin, Cobie comes from Canada, and during her years on the show, she was considered as the unofficial Canadian ambassador. She was educated at Lord Byng Secondary School and dreamed to become a marine biologist, but suddenly she got interested in modeling. The girl moved to New York immediately after graduation from a high school, and during several years modeled for various fashion brands and appeared on the covers of popular issues. After some years in modeling she understood, that it might be not her thing, so she turned her face to acting. One of her first significant roles was in the episode of the series “Smallville”. She also featured in 13 episodes of the TV program “Veritas: The Quest”.

In 2005 she finally met her big break after landing the role of Robin in the long-term series “How I Met Your Mother”. She worked on the show for 9 years, and after its end, her career wasn’t over. She moved on and appeared in the big-screen movie “The Avengers”, in “Jack Reacher: Never Go Back” and recently she has participated in the Netflix show “Friends from College”.