Is Colby Brock a gay/bisexual?

What is Colby Brock marital status?

Who are Colby Brock parents? 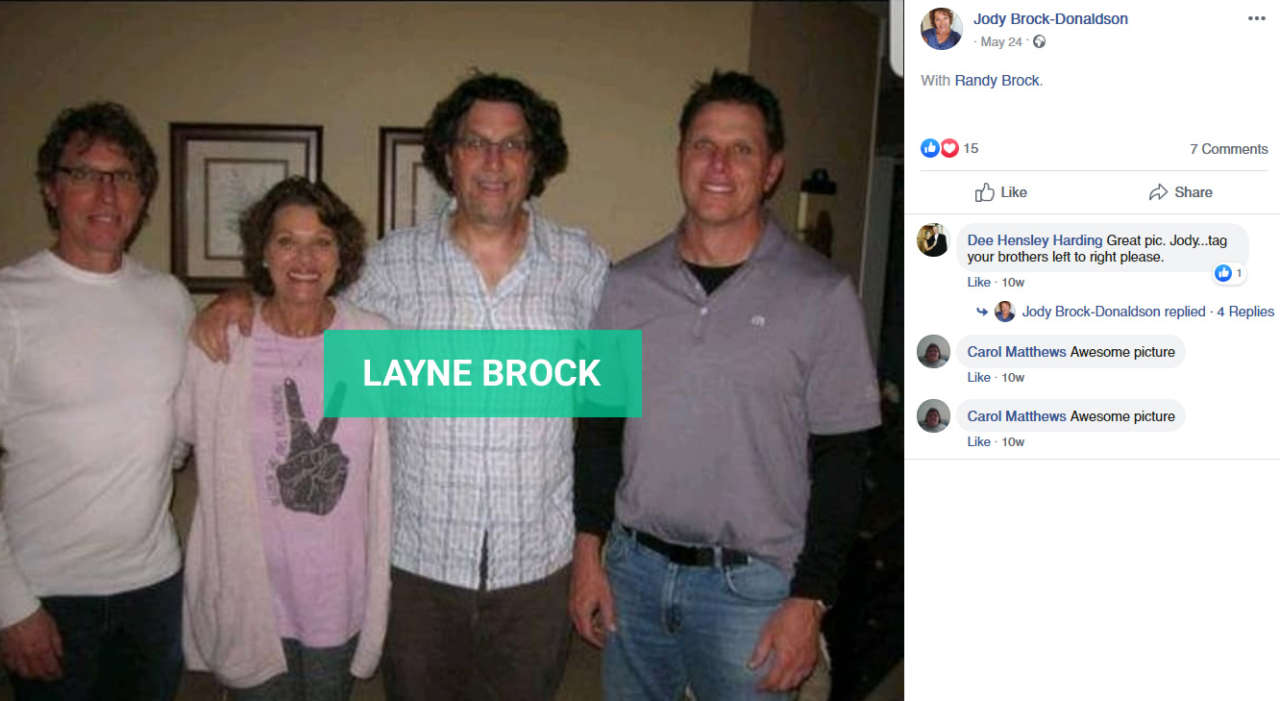 Colby inherited his good looks and talent for entertaining people from his father. Layne (who has an account on Twitter but hides his face from the wide audience) plays the guitar and performs in the clubs of Kansas City from time to time. Of course, music is just his hobby, but his main occupation is the work of a software engineer. The man studied software development in college and then was accepted to Cerner Corporation in Kansas City, where he has been busy since 1999.

Layne comes from a big friendly family. His parents, Bob and Pat Brock, raised four kids – except for Layne, they have a daughter Jody and two sons, Craig and Randy. That’s why Colby Brock has lots of relatives – and he showed some of his cousins in his video “FAMILY REACTS TO MY OLD VINES”. 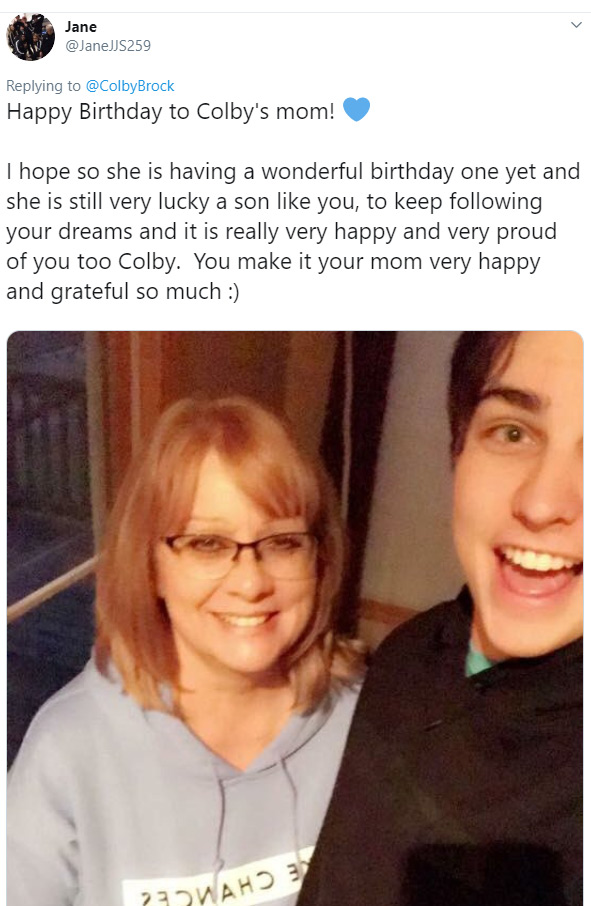 Colby tells that his mother is the most beautiful woman in his life. Unfortunately, Lesa doesn’t like to demonstrate her beauty to the wide audience – there are just several pictures of her, available on social media.

Currently, she resides in Overland Park, KS with her husband Layne and sons – Colby and Gage Brock. 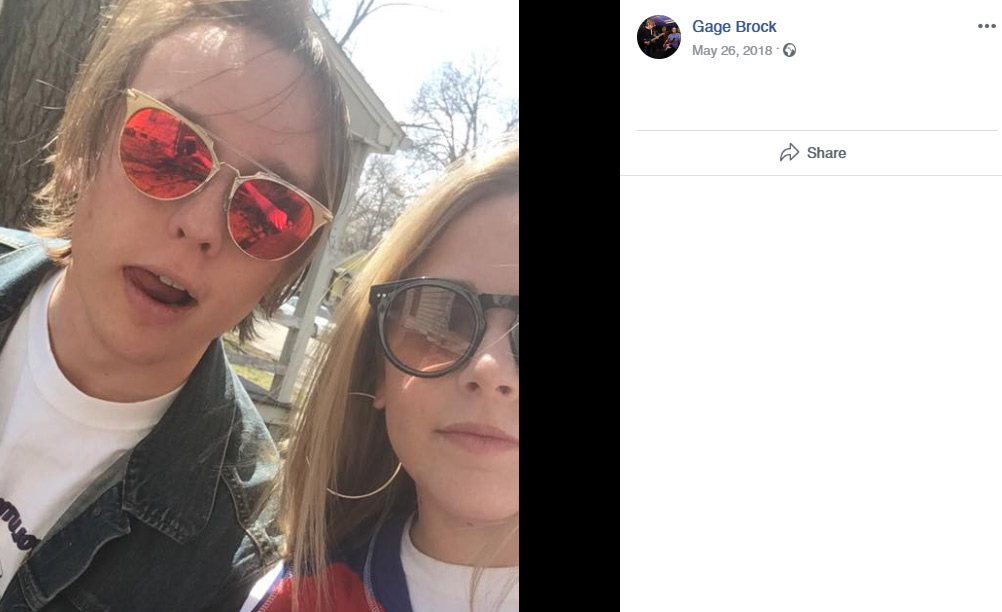 The name of Colby’s older sibling is Gage. He was a pupil of Blue Valley High School and then continued his education at the University of Kansas. The young man studied journalism.

Like his father, Gage is a music lover, he plays the guitar. Previously, he performed for the band “Youth Pool”. Gage dated his co-student Katie Bell.

He tells that his social media activity is aimed to make people more confident. At the same time, it brings the young man tons of money – Colby’s net worth is estimated at an astonishing $800, 000. No wonder, because Colby is present almost everywhere – he hosts the self-titled YouTube channel, which is viewed by millions of fans, has super popular accounts on Twitter and Instagram. Besides, he still makes videos for the channel “Sam and Colby”, which he co-founded in 2014 with his friend Sam Golbach. Currently, “S&C” counts more than 3 million subscribers.

Cole Robert Brock was born in Kansas, USA in the family of Layne and Lesa Brock. In 2012 he graduated from a high school and decided not to go to college. Instead of it, he made music in the local band together with his school friend Sam Golbach. Both they decided to start a channel.

At first, the teenagers just had fun – they made videos “about everything”, as Colby later explained in his interview, and posted them online. Both young entertainers understood that things were getting serious after they started to make money. Very soon Colby’s face became recognizable on YouTube, and that inspired him to move forward. The young man opened an account on the video platform “Vine” and gained 1, 6 million there. Unfortunately, the application is not active as of now.

Currently, Colby develops his channel, too. He makes comedian videos very quickly (“I don’t think it over for long, I just think about something crazy and then do it”, he explained in his interview). Thus, he has already gained 1, 6+ million fans at his eponymous channel.

Colby is a social media sensation, but he is not going to stop. In the future, the young man plans to become a professional entertainer and start his own business in this area. He wants to be a motivational speaker, too.