Is Daniel Dimaggio a gay/bisexual?

What is Daniel Dimaggio marital status?

Who are Daniel Dimaggio parents? 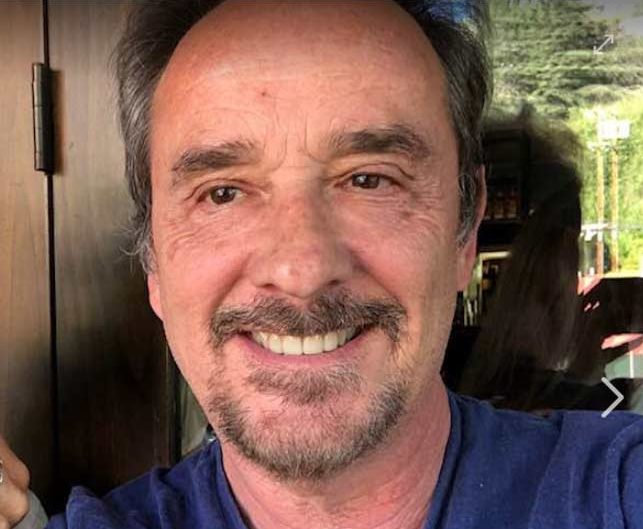 Daniel DiMaggio seems to be very proud of his father. In his interview to “Glitter”, the actor introduced his parent as a talented comedian, writer, and actor. He is sure, his daddy has done some great screen works.

Lou started his career way as a standup comedian. Very soon he gained a large fan base, performing in various New York clubs. After that, he moved his way on television. Mr. DiMaggio participated in several screen shows, the highest-rated of which is “Curb Your Enthusiasm”.

In 2017 Lou presented the documentary show “Where Have You Gone, Lou DiMaggio?” based on his experience in standup comedy.

Since 2002 Lou has been married to the actress Loretta Fox. He has three children, including the main hero of our story, Daniel DiMaggio. His two older kids are from his first wife. 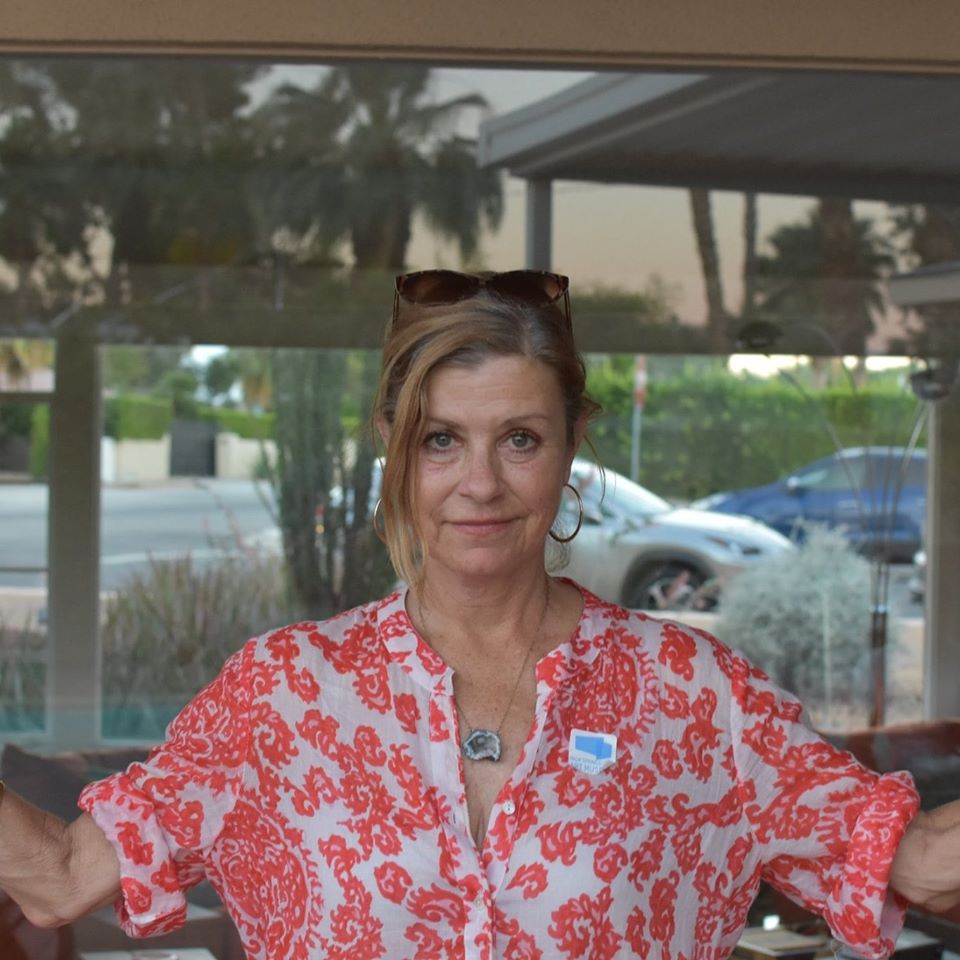 Dan’s mother is an actress Loretta Fox. She has appeared on the show, which made her son popular. Dan’s fans know her as the Psychic from the show episode “The Dance”, which was premiered in 2019.

Other Loretta’s credits include the series “Chuck”, “The Middle”, “Crazy Ex-Girlfriend” etc. Mrs. Fox has tried her hand as a writer, too. She was born in Dayton, Ohio. The woman studied at the University of Dayton. She resides with her husband and son in LA as of now.

Dan and his mom are closely-knitted. He is sure, Loretta is a gifted actress, who can improvise rather well. He advises his fans to watch her up on the stage. 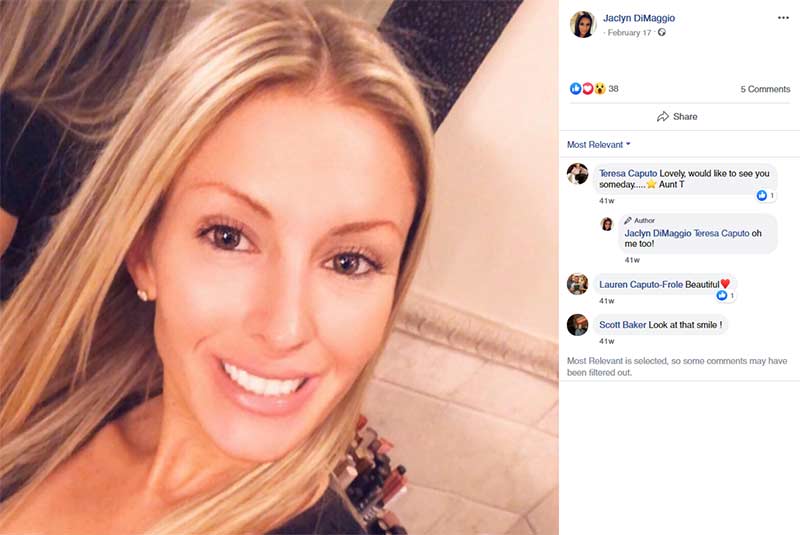 Jaclyn DiMaggio is Daniel’s older half-sister from the paternal side. She is the daughter of the actor Lou DiMaggio and his former wife Patricia Buckles. Dan’s sister posted some of their common pictures on social media, from which it’s known, that they have warm cordial relationships. 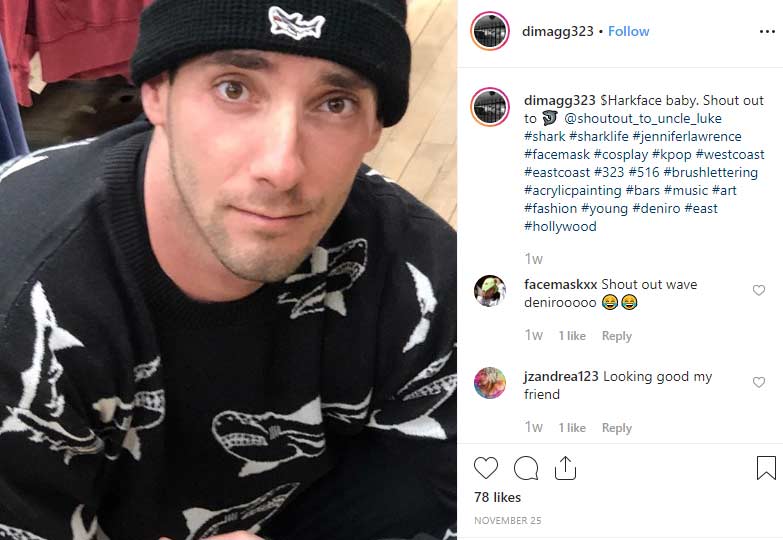 Michael is Lou’s older son from his marriage to the talent manager Patricia Buckles. He resides in New York. The young man tries his hand as a rapper. Recently he has recorded the track “Jimmy 2 times” and presented it, using a stage nickname “Dimagg”.

Dan’s older brother stays connected with his famous sibling. He confessed to his Facebook followers, that he loves his sister and little brother most of all in this world.

The dreamboat Daniel DiMaggio has already become the new teen star. Hus huge hazel eyes and athletic stature is not the last reason to watch the “American Housewife” series, where he is cast as Oliver Otto, one of the three kids in the funny family, which is in the epicenter of events.

He was born in the most artistic city in the world – Los Angeles. His parents are both actors, so since the earliest years, he has been familiar with the movie industry. His parents gave him some advice on his way to success.

DiMaggio started his career from short screen appearances on TV commercials. He also guested on some popular TV shows, like “Burn Notice”, “Supergirl”, and “The Haunted Hathaways”. He did the voice work for some animation films, too. But his most prominent as of now screen role is, of course, in the series “American Housewife”.

Dan looks very natural as Oliver Otto, the screen son of the actors Katy Mixon and Diedrich Bader. In one of his interviews, the actor confessed, that he has a lot in common with his character. “I am as ambitious as Otto, but not so focused on the money”, the actor said.

As of now, Dan is still busy on the show, and it takes a major part of his time. His other recent projects include the show “Celebrity Family Feud”, where he appeared with his colleagues from the American Housewife set and the movie “Daddy’s Home Two”.