Is Dave Franco a gay/bisexual?

What is Dave Franco marital status?

Who is Dave Franco wife? 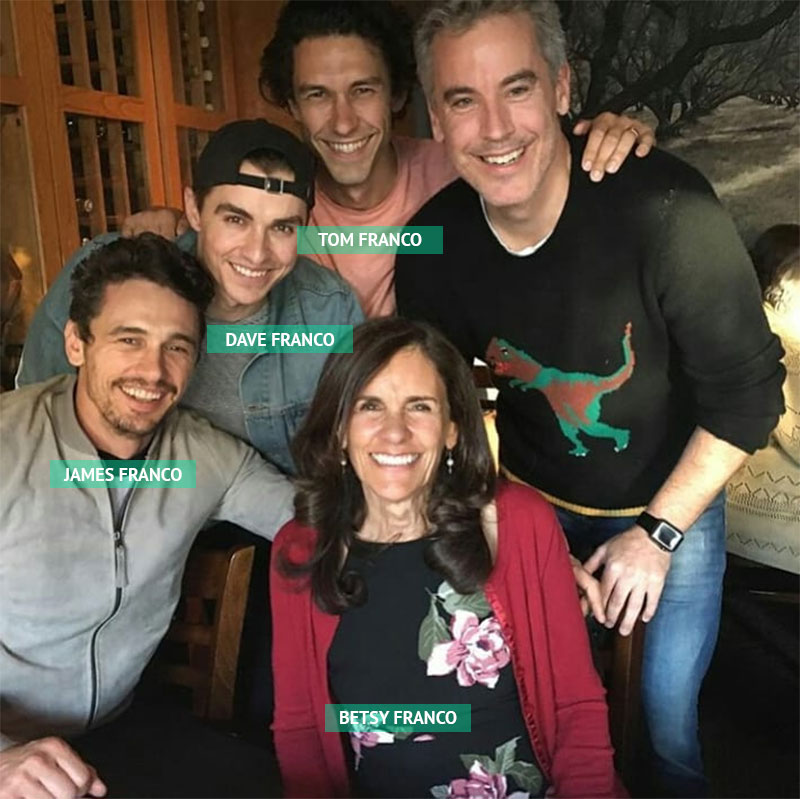 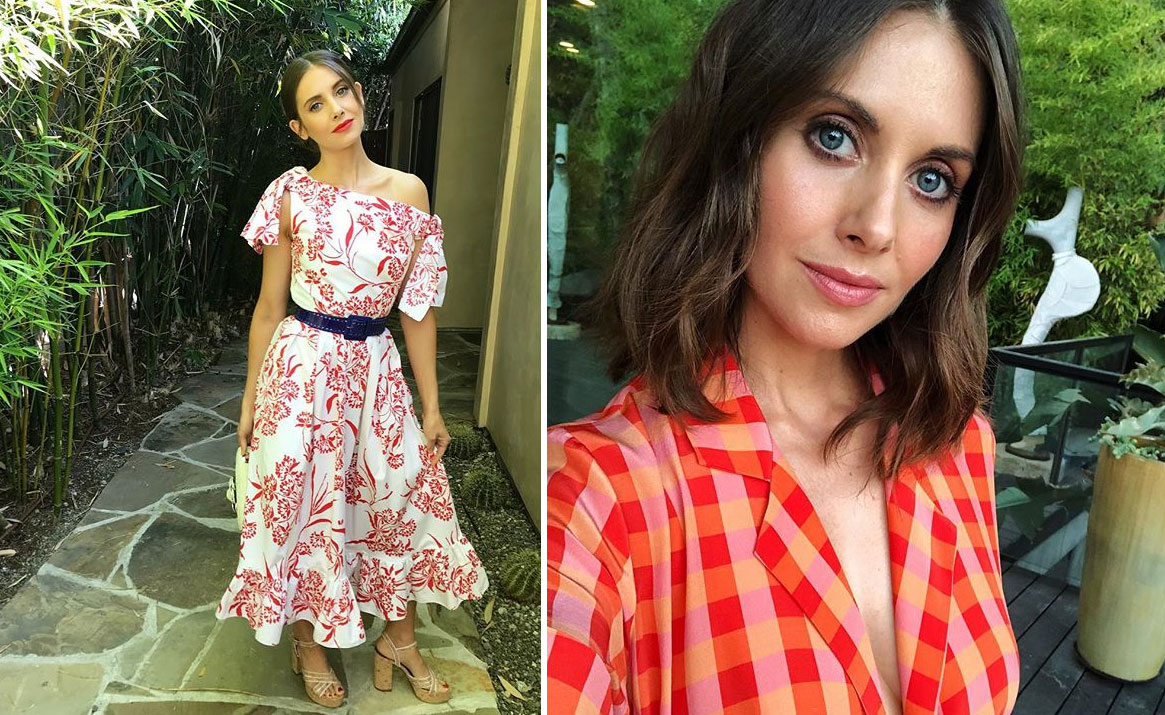 Dave Franco rose to fame due to his roles in hit movies and TV shows, like “Privileged”, “Scrubs”, “Now You See Me” etc. But personal life of a cute actor was interesting to his fans and journalists not less than his career.

The young man dated a number of great famous ladies, like Dianna Agron and Shenae Grimes (both actresses). He even was rumored to date his “Neighbors” colleague Zac Efron, but later it turned out, that it was the joke of his older brother James.

Since 2011 Dave has been in relationship with an actress Alison Brie. The couple, which met at Mardi Gras parade 7 years ago, tried to keep their relationship in secret. But in 2015 Dave finally dared to put a ring with a huge diamond on Alison’s finger. From that moment their sweet romance went out of the shadow. In March, 2017 two young people tied a knot in a closed ceremony. They were so secret about their wedding that didn’t even post pics of their significant event. 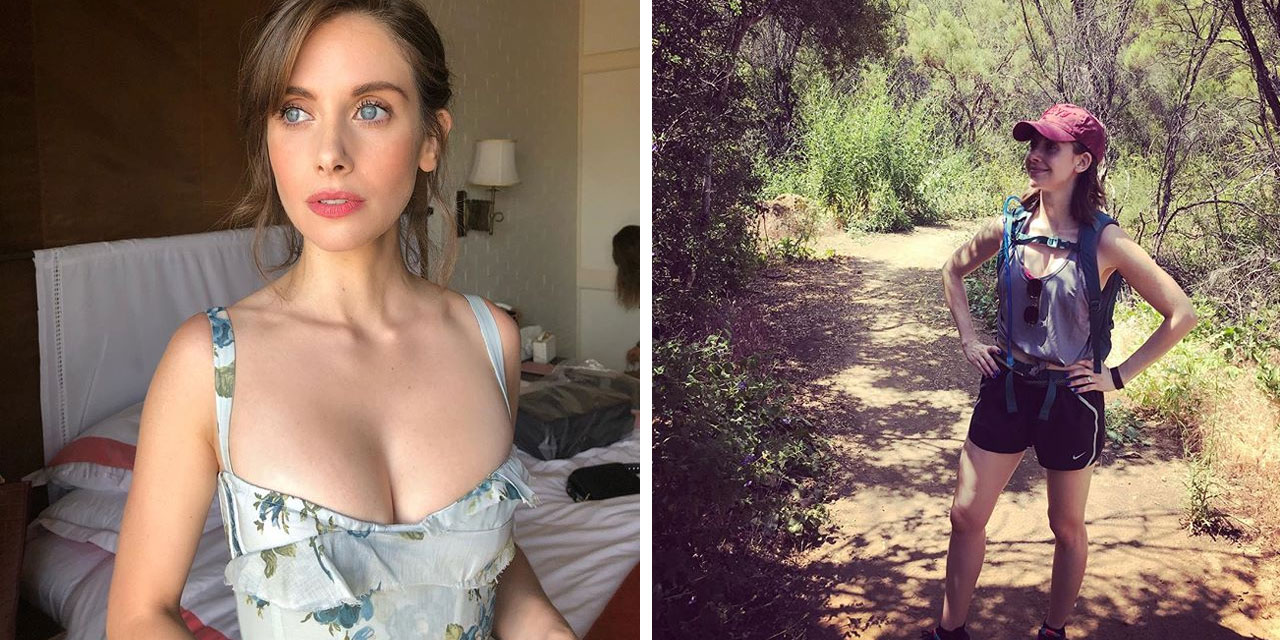 Brie, who thought, that she would never get married (as she told during her New York Post interview), now feels more settled and confident than ever. Like her famous husband, she makes career in entertainment industry.

Alison Brie Schermerhorn entered this world in Hollywood, CA.  Her father was a musician, while her mother (Jewish) was busy in the charity organization “For the Children”. Alison grew up alongside a sister Lauren.

Since the age of 5 the girl was interested in acting. She tried her hand as an actress for the first time at the Jewish Community Center. Later she studied theater art at California Institute. Brie continued her professional training at Glasgow’s Royal Scottish Academy.

The woman started her career as a clown at kids’ holidays. Later she moved her way to television and landed small parts in popular TV series, like “Hannah Montana” and “My Alibi”. The actress rose to fame after recurring role of Trudy in the series “Mad Men”. Later she cemented her position of a rising star, having appeared in projects “GLOW”, “A Family Man” and the political thriller “The Post”, directed by Steven Spielberg.

Not long ago the actress got the chance to work with her husband Dave and his brother James Franco at the set of biopic drama “The Disaster Artist”. The actress knows that Dave is very close with his brother, as well as with other members of his family.

Who are Dave Franco parents? 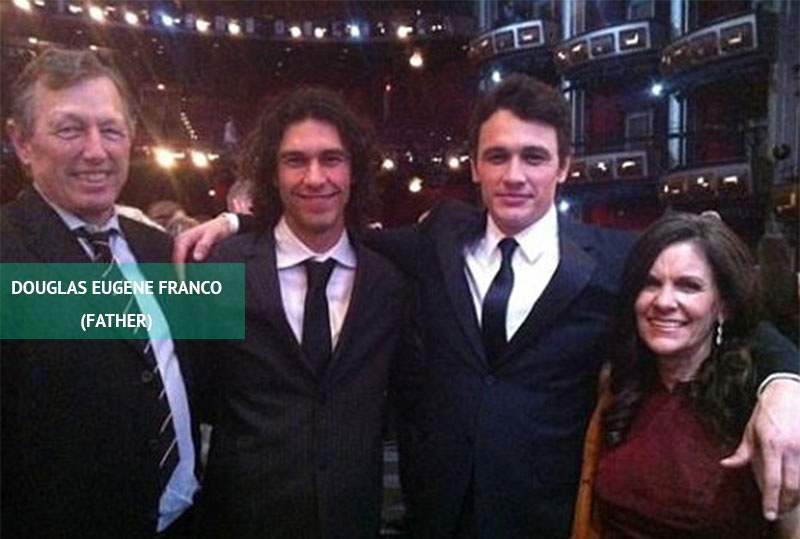 Douglas Eugene Franco was known as a supportive dad of three sons, two of which became popular actors. He spent his last years in Palo Alto, California, although he was born in Glencoe, Illinois. The man was a well-educated person. He studied drawing at Stanford University and met his wife (Dave’s mother) Betsy Verne there. He proposed a woman, and they wedded in 1971. Betsy gave a birth to three man’s kids. According to James Franco interview, Doug was a very understandable father, who helped his son cope with teen crisis. Then James had lots of issues with police.

Doug was a provider in his family. He got MBA in Harvard and then served as Silicon Valley entrepreneur. After reaching financial success, Mr. Franco founded a charity organization “SecureBox Corporation”. Till the last days of his life drawing remained his main hobby.

Mrs. Franco announced her husband’s death through Twitter. She didn’t publicize the reason of his departure, but wrote that he was “a generous partner”. 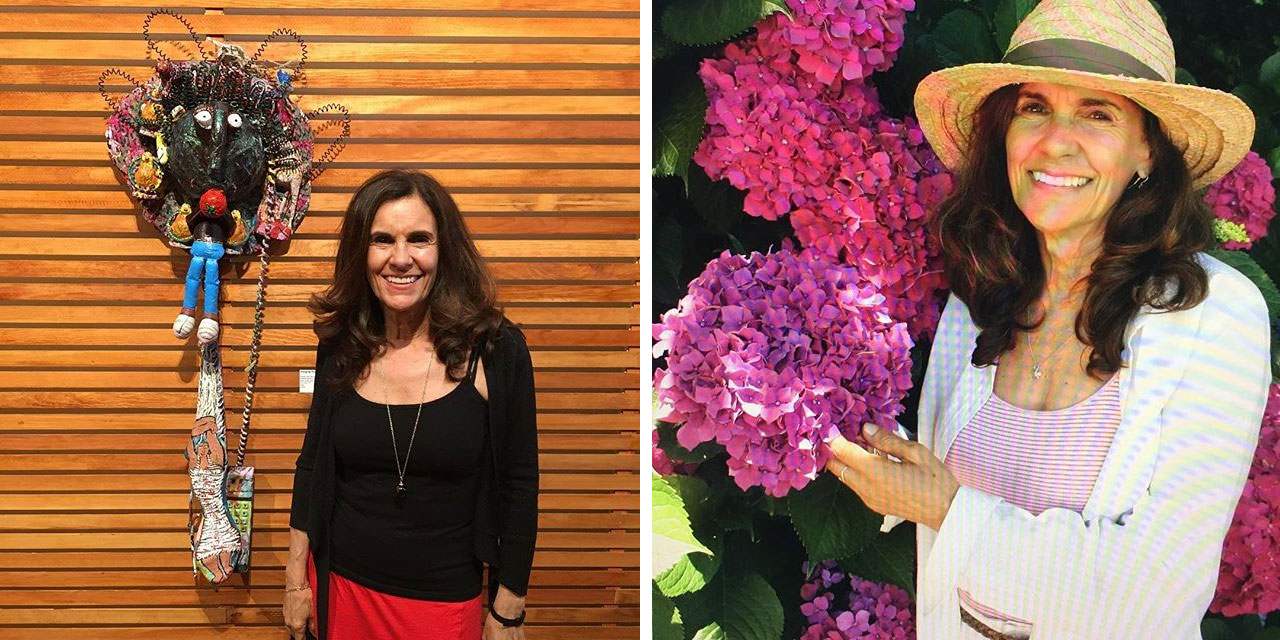 Doug’s spouse and Dave’s mother Betsy Franco was born as Verne in Cleveland, Ohio. She met her future husband at Stanford University and married him. The couple welcomed three smart and talented sons. In spite of her role of a wife and mother, Betsy always found time for self-realization.

She is a talented writer and poet. Currently she resides Palo Alto, California. Previously she worked as a primary school teacher. Betsy is a solid expert in math, that why she authored a number of books in this area. The most popular of them is “Math Word Problem Mini-Books”. Her other literary works include “Graphic Organizers for Teaching Poetry Writing”, “Addition & Subtraction” etc. From time to time Mrs. Franco makes occasional appearances on TV. She is proud of what her sons are doing.

James is probably the most humorous and most popular person in Franco family. The actor, screenwriter, film director and film instructor in New York University, he holds two Golden Globes and other prestigious awards.

James Edward Franco spent his early years in California. He is the oldest son of two talented creative people Doug and Betsy. The boy attended Palo Alto High School, where had a reputation of a brilliant student, who was especially good in math. But since the earliest years James was interested in acting, so in late 1990s he began career in the industry. To pursue his dream, the boy left UCLA after the sophomore year, which got his parents upset. 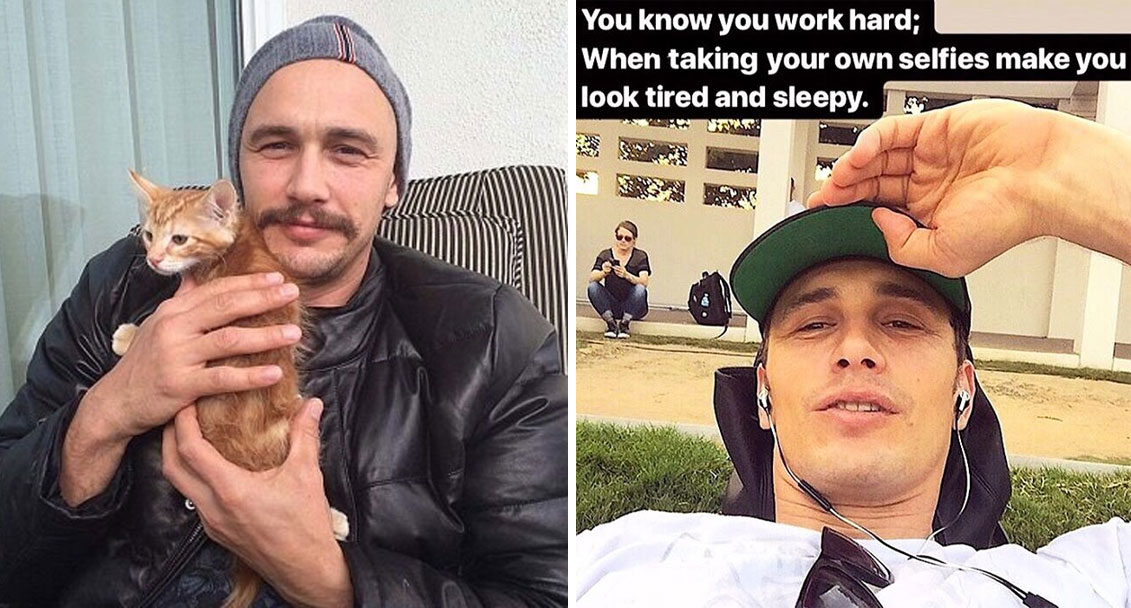 Franco Sr. debuted as a model in Pizza Hut commercial, and that was the only acting job he could get after more than a year of auditions. But the young man remained optimistic. Finally, he managed to get the role of Daniel in the series “Freaks and Geeks”. He starred in 18 episodes of the show, and put all the efforts to make his hero vivid and realistic. And the young entertainer was noticed! Soon Franco got a role in the film “Whatever It Takes”. At the set he met an actress Marla Sokoloff, whom he dated during several years.

His breaking role was in the TV film “James Dean”. For his play the actor got Golden Globe and a number of other awards. He literally awoke popular.

As for now, James boasts with more than 90 films in his resume. The most popular of his screen works are “Of Mice and Men”, “127 Hours”, “The Disaster Artist” etc. He is very active and each year presents a new hit movie or TV show.

James Franco personal life has always been a source of rumors. He has never been married, and it caused gay rumors around the actor. But being a humorous person, he makes jokes on the topic.

As for now, James is dating an actress Isabel Pakzad. The woman accompanies her loved one at various public events. She stood by his hand, when two students accused the actor in sexual misconduct. That incident prevented the man from getting his first Oscar, although his play in “The Disaster Artist” was highly praised by critics.

Thomas Andrew Franco is the only one of Franco brothers, who didn’t become an actor. Of course, he later tried his hand in this profession too, but didn’t become the full-time actor and devoted his life to art.

The middle child of talented parents Mr. and Mrs. Franco, Tom was born in Palo Alto and attended the same school with his brothers. He studied fine arts at University of California and graduated from there in 2002.

As Tom’s mother Betsy Lou said, “My husband and I always encouraged creativity in our sons, but we’ve never forced them to do anything in this area”.

In early 1990s Tom appeared in a number of films, like “Basket Case 2” and a short film “The Devil Wears a Toupee”. But then he turned his face to art and founded the gallery “Firehouse Art Collective”. He ran the venue with his first wife Julia Lazar Franco, who died from liver chronic disease, which she had since she was a teen.

As for now, Tom is married to Iris Torres.