Is Dorit Kemsley a lesbian/bisexual?

What is Dorit Kemsley marital status?

Who is Dorit Kemsley husband? 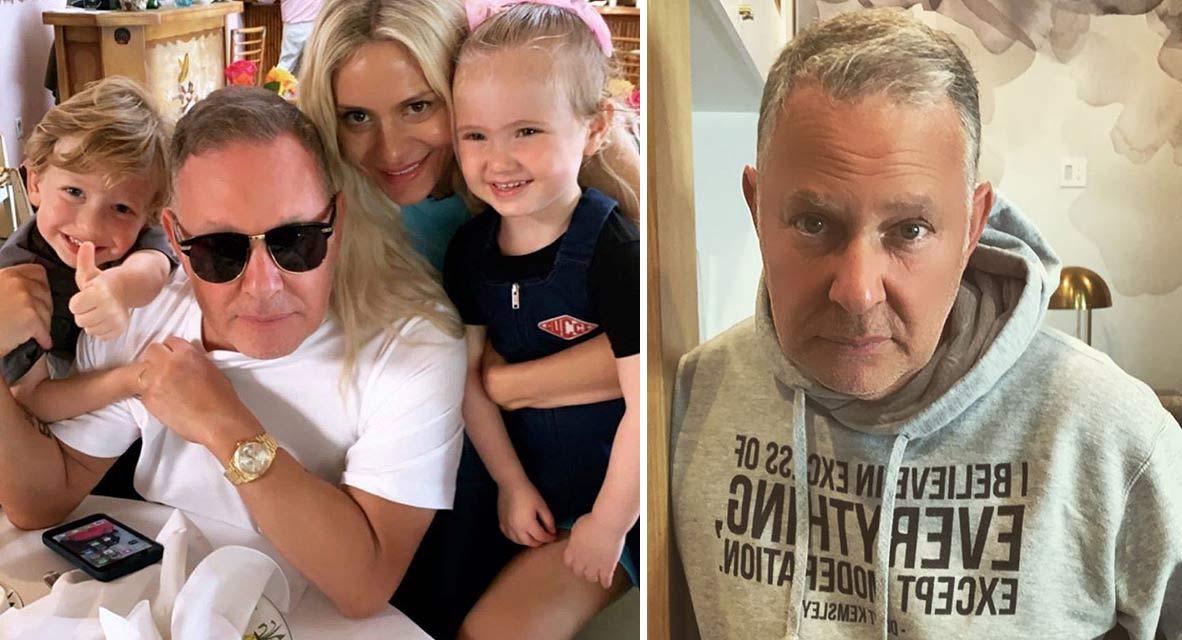 Dorit met her husband in New York. Their friends introduced the rich property owner Paul and the tender blonde Dorit to each other. He liked her at first sight and invited the woman for a date, but she refused because she had to go on business to China. But Paul convinced her to cancel the flight. Since that evening the lovebirds were inseparable. Kemsley, who comes from Britain, moved to New York. They dated just for a while when Paul dared to propose Dorit, having stood up on one knee in a luxurious restaurant, where the parents of both were present.

They exchanged the vows at a lavish wedding ceremony, which took place in the Rainbow Room, the luxurious venue in New York. On March 7, 2020, they celebrated the happy fifth anniversary.

Paul Zeital Kemsley was born and raised in the district of London, called Stanmore. He graduated from Atholl School and then decided to start working. He got his first working experience at the age of 15 when he was hired as a salesman to the lavish shop “John Paul Menswear”. At work, he met aspiring businessman Mike Ashley, who opened the boutique “Sports World” and invited Paul to work there.

In 1985 Kemsley changed the focus of his career from sports equipment to real estate and found a job at “Ross Jaye”. During many years he earned his living as a realtor when he finally dared to start his own business.

Having become successful as a real estate mogul, Paul tried his hand as a football club owner, and then as a talent manager. Now the famous singer Boy George is one of his clients.

Previously to meeting Dorit, Paul was married to Loretta Gold and welcomed three children with her. Their names are Atlanta, Tatum, and Daniel. But the couple separated in 2012. Three years later he convinced Dorit to marry him, and that was his best achievement (as the man confessed on his Instagram page). 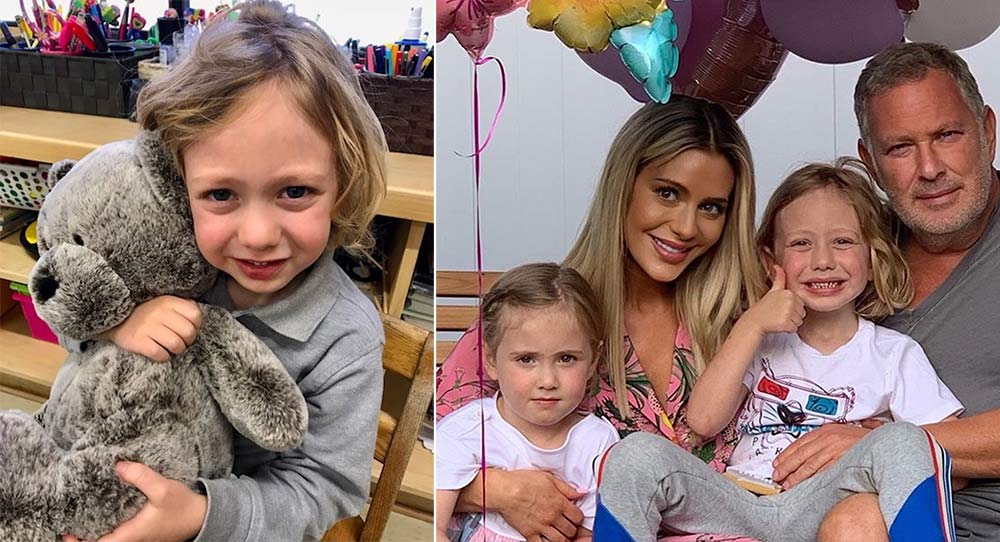 Dorit and her husband Paul Kemsley, also known under the name PK, are blessed with two children. Jagger is their oldest son. The boy’s face has already become internationally famous because he is a constant participant of the show his mother takes part in. According to Dorit’s words, he loves to be in front of the cameras and he is used to it. He considers those cameras are his friends and every morning pretends to greet them.

In one of the episodes of RHOBH Dorit confessed, that her son had a speech development delay. But she doesn’t like to discuss the details of her son’s medical issues. 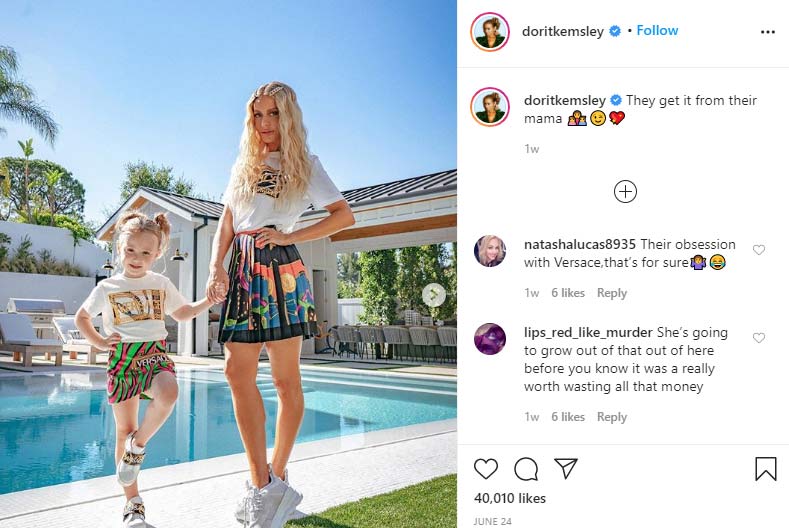 Phoenix is Dorit and Paul’s daughter. In one of her Instagram posts, the woman told that her son looks like her, but spiritually her daughter is a little copy of her. Phoenix is a little fashionista, just like her mom. Besides, she feels very comfortable in front of the cameras. The girl is also a good cook. Very often she bakes muffins and other tasty dough products. She was just 3, when she started her own cooking show (with the great support of her mother, of course).

Phoenix’s show has already gained a wide audience. Many people from different parts of the planet like to watch the little beautiful girl in a pink apron, who prepares cookies or cakes. The little baker had even prepared the birthday cake for her older brother. The major part of her show’s episode was devoted to that event.

Who are Dorit Kemsley parents?

The famous housewife tells, that she was taught to become a great mother since childhood because she was surrounded by great women. The main one of them is her mother Rachel, of course, and the others are her aunts and grandmothers.

Rachel was born in Connecticut. Her mother’s name is Lola. She has four sisters. Rachel’s educational background is not known, but probably it’s strong enough because she marked a job at Yale University in her employment history. Besides, she is a wife of Shalom Lemel and a mother of three children. 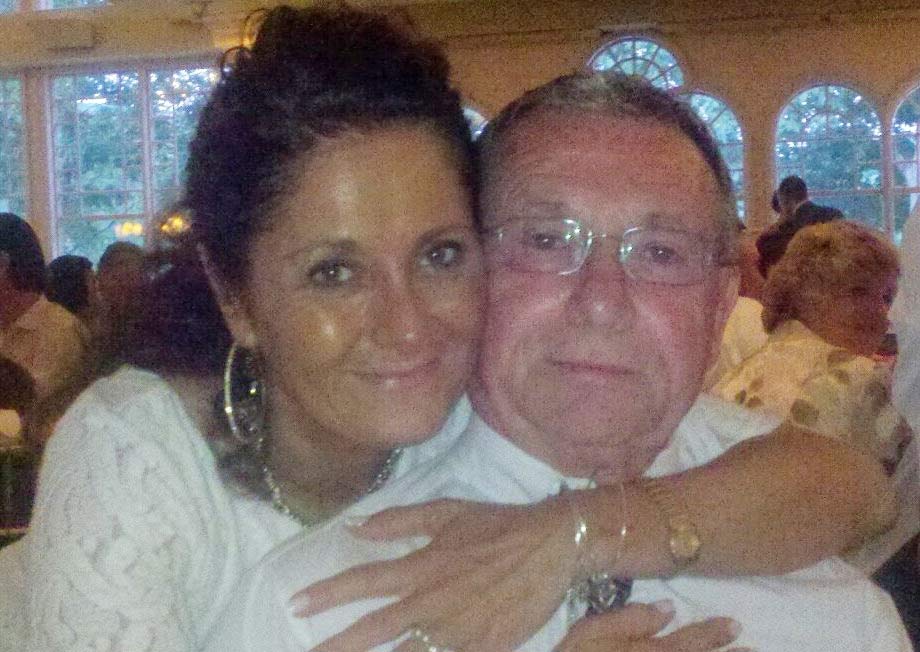 Dorit used to tell, that her father has Israeli roots. Nevertheless, he spent the major part of his life in Woodbridge, CT. He is a technician. Mr. Lemel brought up two daughters and a son. He is so proud of Dorit’s work on the show and endorses some episodes of RHOBH on his Instagram page. 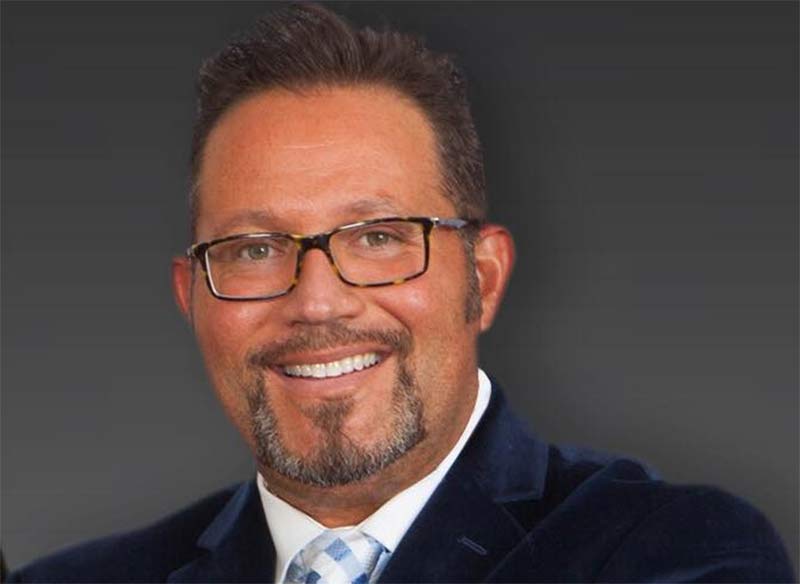 Dorit was blessed with an older brother. In one of her Instagram posts, she noted, that their age difference is the same as her kids have.

David resides in Cheshire, Connecticut. He is an Amity Regional Senior High School graduate. After that, he continued his education at Western New England College, where he majored in business and Psychology.

Now he earns his living as a realtor. Besides, he is a devoted family man. He has been married to Valerie Schnipper Lemel since 2002. They bring up a son Daniel and a daughter Drew.

According to his sisters’ words, David looked like Brandon Walsh (Jason Priestley) from 90210 in his youth. The girls even jokingly named him “Brandon”.

Dorit has a younger sister Debbie. She currently lives in Boca Raton, Florida. Debbie owns a travel agency, named “Bespoke Travel”. She has a daughter, who is in her teens now. Her name is Brayden Ariella Gross. Bray is very positive, according to her own words. Debbie daughter’s father (and her husband) is Bruce David Gross, the co-owner of Bespoke Travel.

Her beautiful face and well-shaped body are known to everyone, who watches “The Real Housewives of Beverly Hills”. The popular reality show, which is usually shortened to RHOBH, premiered in autumn, 2010 on the Bravo channel. Dorit joined the cast of the show in the 7th season. Her co-stars are famous beautiful ladies, whose names are known all over the world – like Lisa Vanderpump, Lisa Rinna, Denise Richards, and many others. Dorit gained a large fan base immediately after her first episode on the show, due to her unique style, unusual accent, and straightforward behavior.

Of course, not each woman can become the heroine of RHOBH. Dorit has made a long way to become such a stunning woman and an interesting personality. She was born in Woodbridge, Connecticut in the family of Israeli parents (she tells, her accent comes from her parents and besides, from those many years she had spent in Europe). After graduation from high school, she left her parents’ house and moved to Europe to see the world. During a decade she lived in Italy. There she got a degree in Marketing and Design. After that, she found a job of her dream at a swimwear company and gained precious experience there. Finally, she retired and came back to the USA. The well-experienced business lady founded her own company “Dorit International”, whose activity was focused on making the brand new swimsuits for women. Her company was quite successful. Its headquarter was based in New York. But she had to make a pause in her career after meeting her husband Paul Kemsley and giving birth to their two kids. The new-made family relocated to Los Angeles, where Dorit got a chance to try her hand as a reality TV actress. She was accepted to the famous show “RHOBH”. Besides, she re-launched her line of clothes.

Mrs. Kemsley is a woman with a kind heart. She is a well-known philanthropist, too. She is an active member of a charity organization “Safe Kids”.