Is Dove Cameron a lesbian/bisexual?

What is Dove Cameron marital status?

Who is Dove Cameron husband?

Who are Dove Cameron parents? 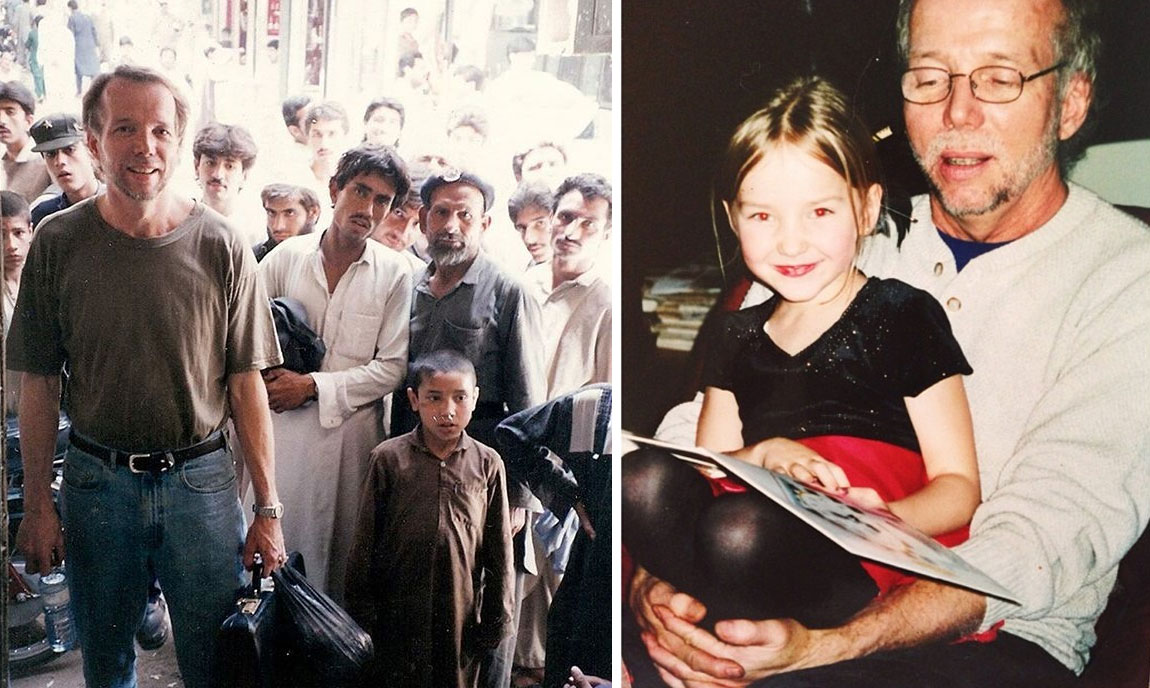 Dove Cameron doesn’t like to speak about her dad, who tragically died when she was 15. But she promises to make a film about him one day.

Phillip was a son of Philippe and Florence Hosterman. He was one of three kids in the family and has a sister Mary and a brother Michael. He earned his living as a jeweler and was a Peace Corps volunteer. The man founded Kandahar Trading Company, a fashion, and jewelry brand. During many years Phillip was married to Bonnie Wallace (they tied a knot in Peshawar, Pakistan in 1988) and fathered her two daughters – Chloe (Dove) and Claire. He encouraged his girls to love music, and accompanied them on the piano, while they were singing. In his young years, he was a musician.

The man was rumored to be gay. He died through suicide in autumn, 2011. His daughter tells that he was a kind and sensitive person, but had bursts of anger from time to time. Dove misses him so much, devotes him sweet posts on Instagram, and has even changed her name for “Dove” as a tribute to her late father.

Bonnie Wallace is an expert consultant, writer, and producer. She brought up two great daughters, and one of them – Dove – became a Hollywood star. Bonnie is in great terms with both of her girls. She is an active participant of their lives and knows the show business inside. The woman uses her knowledge to motivate parents of other young actors, to inspire talented people to try their hands in acting and to open the fans the truth about show business.

Bonnie was born in USA and holds Bachelor of Arts, as well as Master Degree in Business. She served as a jewelry designer and in 1988 married her colleague Phillip Hosterman. They welcomed two kids, but their marriage didn’t work. Now she is dating an artist Robyn Bellospirito. 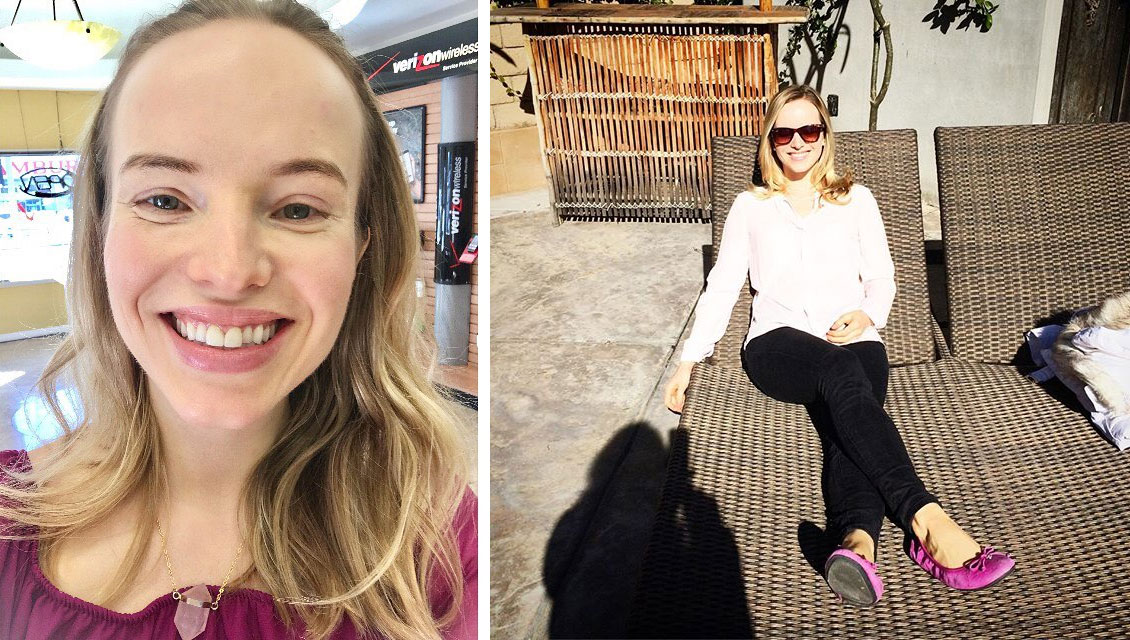 Claire is Dove’s older sister. She didn’t pursue a career in Hollywood, but the girl’s profession is quite close to art. She is a voice and singing coach, who prepares people to different techniques of singing. Currently, Claire resides in Burbank (LA County), CA, but previously she resided in Seattle, WA. She was a student of Pitzer College, where studied anthropology. Claire and her sister Dove are friends. They support one another. Claire is an Instagram star. 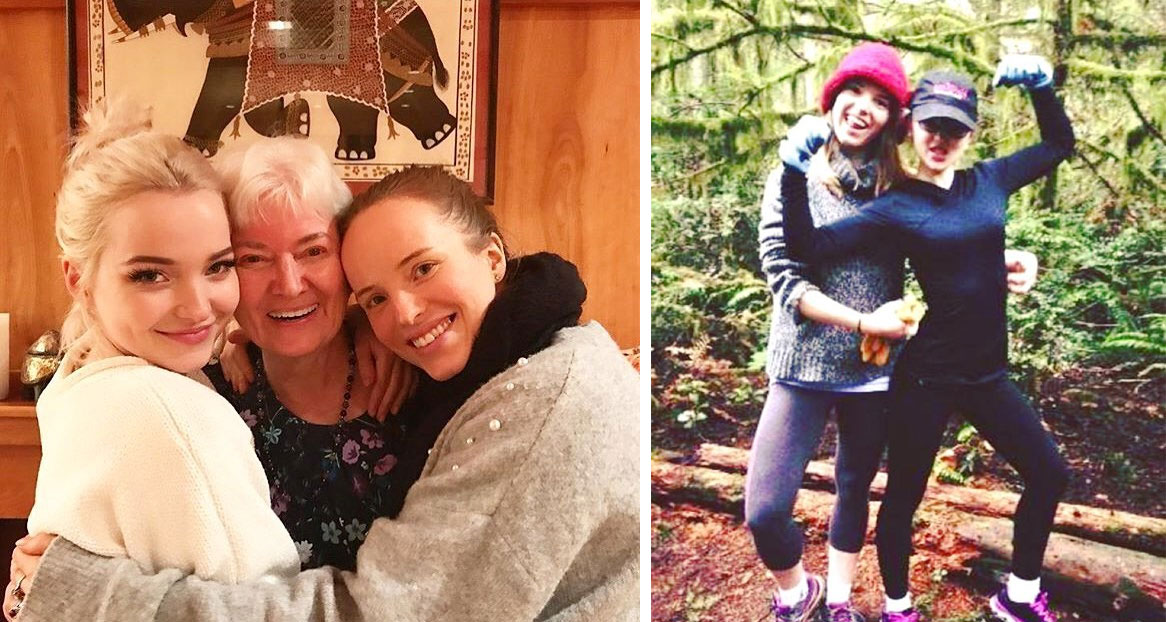 Dove Cameron, whose birth name is Chloe Celeste Hosterman, is known as a Disney star. She rose to fame after creating great female characters in the shows “Shameless”, “Austin & Ally”, “Liv and Maddie” and others.

She is American, but the girl has Slovak, Russian, Hungarian and French roots. She is fluent in French, because her paternal great-grandmother lived in France, and Dove visited this country very often in her early years.

Her parents divorced when she was in her teens, but she was in good terms with her father, who named her “Dove”. After his death, she officially changed the name “Chloe” for “Dove”.

The girl studied at Burbank High School, but she has no good memories of studying there. From the fifth grade, classmates humiliated, harassed and intimidated her, locked up in a closet and got her clothes dirty. The girl was able to make peace with bad memories only because of her passion for acting. From 8 years old she performed in a theater and dreamed about big screen projects. When she turned 14 years old, the dream came true – her family moved to Los Angeles, and she won her first role in Disney series “Bits and Pieces”. Later the series was renamed “Liv and Maddie”, and Dove won two main roles of the twin sisters Liv and Maddie Rooney, who looked alike, but had completely different characters.  A pilot episode, released in 2013, was watched by 5, 8 million viewers. That was a success, and it put Dove’s career to the next level. She is an aspiring young actress as for now with an extensive fan base.