Is Dylan Minnette a gay/bisexual?

What is Dylan Minnette marital status?

Who are Dylan Minnette parents? 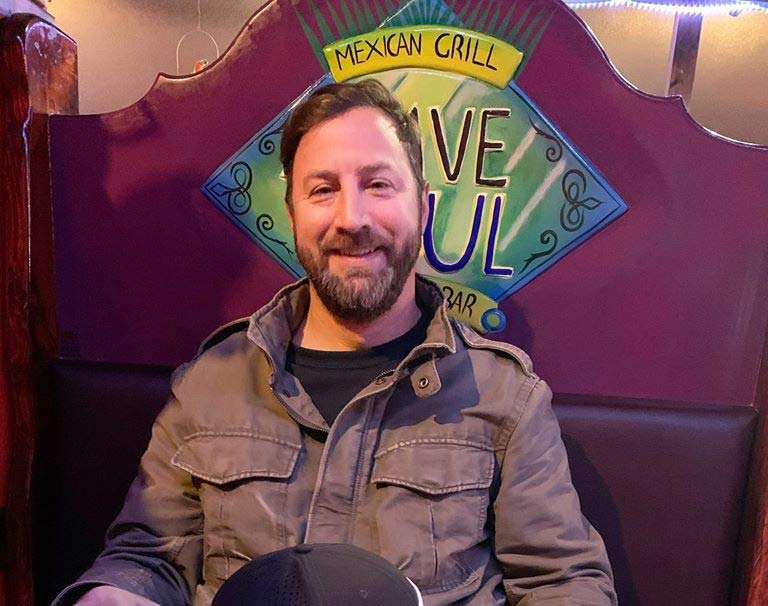 Dylan is the son of Craig Minnette, who resides in Covington, IN as of now. Despite the fact, that Craig is not married to his son’s mother anymore, he maintains close relationships with his son and remains an important part of his life.

Craig Andrew Minnette was born and raised in the USA. He is a big music lover, and it was he, who taught Dylan to love and understand music, even though Minnette Jr. had never taken formal music lessons. Everything he knows about music comes from his father. Craig, in his turn, inherited his love to this kind of art from his grandfather Richard Minnette Sr. The son of Irish immigrants, Richard Sr. formed the band “Dixieland Playboys” with his brothers and sisters, and they went on tours around the USA and presented great music show. Due to his grandfather, Craig started playing the guitar in his kindergarten years. He was a member of the self-made school band too and was paid for his shows, being a six-grade pupil.

Dylan grew up among his father’s guitars, and his aunts and uncles from his father’s side were performers and musicians. His uncle Kent Minnette, for example, is a celebrated drummer. So, music is in Dylan’s genes.

Now Craig proudly watches his son’s attempts to become a famous rock musician. And so does Cami, Craig’s daughter from his second marriage to Karla Minnette. The stepmother praises high the actor and band member Dylan, too.

Dylan is closely-knitted with his mother, that’s why he didn’t understand properly his character from “13 Reasons Why” Clay, who was caught by the web of personal problems but didn’t share any of them with his mother.

Robyn Gwyn Maker was born and raised in the USA. Her father got a massive heart attack, being just 38 years old. He has been disabled since then but still he remains the part of her life. She cares about him, and her son Dylan is close with his maternal grandfather (and grandmother) too.

Robyn lives in Granada Hills, California with her son and serves as an executive consultant at the skincare products company “Rodan + Fields”. She is single. Robyn has lots of friends and leads active joyful life. She attends the movie premieres with her son very often. In 2014 she was photographed by Dylan’s side at “Alexander and the Terrible, Horrible, No Good, Very Bad Day” premiere.

Dylan doesn’t have any full siblings, but he has a younger half-sister from his father’s side. Cami is a cute little girl, who is in her pre-school years (as of 2020). She is real sunshine for her parents and older brother. As you can guess, Dylan is a role model for her.

The movie industry is interesting to many young people, but just a few of them got the chance to start. Dylan Minnette was one of those, whose numerous visits to auditions paid off. He debuted on the screen at an early age – 6 years old, having started from the small roles in various TV shows. Once he even portrayed the young version of Charlie Sheen hero in the cult TV show “Two and a Half Men”. The huge wave of fame covered him a little later – after the release of “13 Reasons Why, 2017”. There he portrayed the complex character Clay Jensen, whose girlfriend had committed suicide, and he discovered that he was one of the reasons. Although the series was much criticized, Dylan’s play was praised high.

Now he is an aspiring young actor, whose resume includes both, movies and TV series, and some of them got so high ratings. He appeared in “Supernatural”, “Grey’s Anatomy”, “Labor Day” and each time his sincere manner to act refreshed the project, making it more original.

Now Dylan joins acting with other activities. He is so fond of music as of now, and he is an active member of the Los Angeles based rock band “Wallows”. He is the singer and guitar player at the band. The other band members are Braeden Lemasters and Cole Preston, Dylan’s friends.