Probably, you know Elektra Kilbey as Lisa Carter from “Shantaram”. Although her filmography is quite empty yet, she has already become a household name in the music world. Read further to know, what family she comes from.

Who are Elektra Kilbey parents? 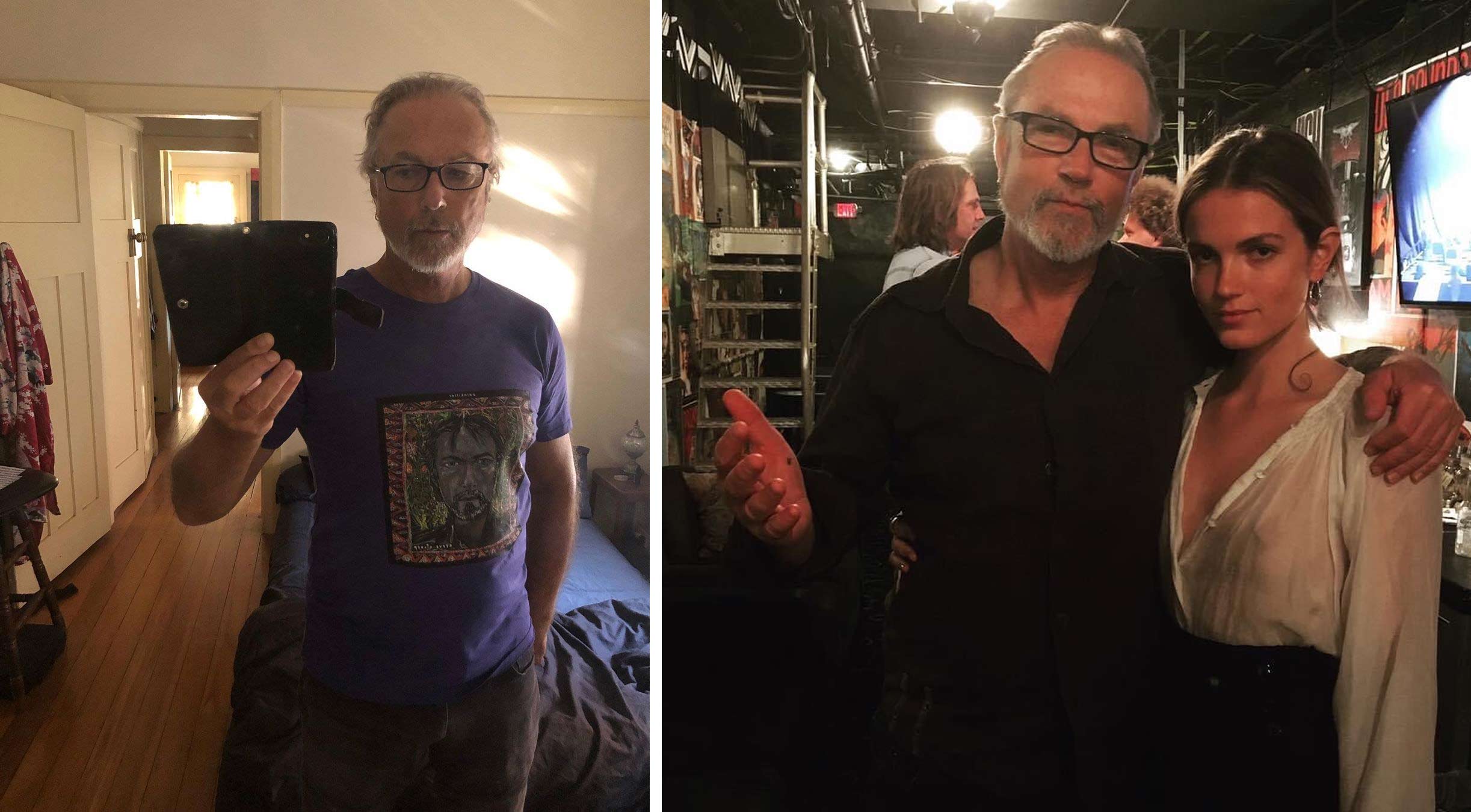 Steve is Elektra’s father and her musical inspiration. Being a professional musician, he taught his daughter to love music. Besides, he shared with her his great genes. He is a popular Australian singer, who has in his has in his bank more than 1000 songs. He is the frontman of the Australian rock band “The Church”.

He was born in Welwyn Garden City, a small historic town in southeast-central England. The boy was just around 5 when his parents moved him and his siblings to Australia. Steve spent his childhood years in Canberra. His father played the piano and valued good music, which found the response in Steve’s soul, too. He started writing songs at kindergarten age. Having reached the 17th age mark, he became a professional musician.

Kilbey started his career way as part of the band “Saga”. They are based in the capital of Australia – Canberra and played “cabaret” music.

In 1974 he crossed ways with the musician Peter Koppes. They both became the founding members of the band “The Church”.

Six years later “The Church” released a song, which catapulted them to stardom. That was the jangle-pop single “Unguarded Moment”, which Steve co-wrote with his then-wife Mikela Uniacke. That was the first huge success of the band, which was continued by the hit “Under the Milky Way” and a string of other loud tracks and albums.

Elektra’s father jokes, that he put his enormous success into his karma and smoking the weeds. Steve suffered from addiction and had to deal with it. But his hard work paid him off. In 2011 his band “The Church” got a star in the Aria Hall of Fame.

Steve Kilbey doesn’t like to speak about his personal life. So, the exact number of his wives and girlfriends is not known.

He welcomed twin daughters, Elektra and Miranda, with his long-term girlfriend Karin. He has another set of twin girls and one more daughter with his wife Natalie Dalton-Kilbey.

Elektra’s mother is Karin Jansson, a singer. She comes from Stockholm, Sweden. Before she met Steve, Karin was a member of the Swedish girls’ band “Pink Champagne”. At first, the band was named “Kasern 9”. The girls played punk music and were very popular in the 1980s.

Karin played the guitar, while Ann Carlberger was a vocalist. Gunilla Welin played the bass guitar and Stina Berge was on drums. The girls released 2 studio albums before their separation in 1983.

In 1987 Karin and her bandmate Ann Carlberger moved from Sweden to Australia. There they met boys from “The Church” and shortly joined the band “The Church and Pinkchampagne”. Thus, she crossed her ways with Steve Kilbey. They fell in love and moved in together. They welcomed twin daughters in 1991 in Sydney. But Steve and Karin have never been officially married. With Steve, Karin co-authored the hit “Under the Milky Way”.

Later Karin founded the pop-rock band “Curious (Yellow)”. She became the face of the band. Her partner Steve became the producer of the band’s EP. Karin also helped Steve and wrote music to the song “Youth Worshipper”, which was included in The Church album “Heyday”.

After her separation from Steve, Karin returned to Stockholm, Sweden. Her daughters shared their time between Sweden and Australia, where their father lived.

Karin was diagnosed with a brain tumor, but she successfully won her battle with it. Currently, she runs a cozy yoga studio. 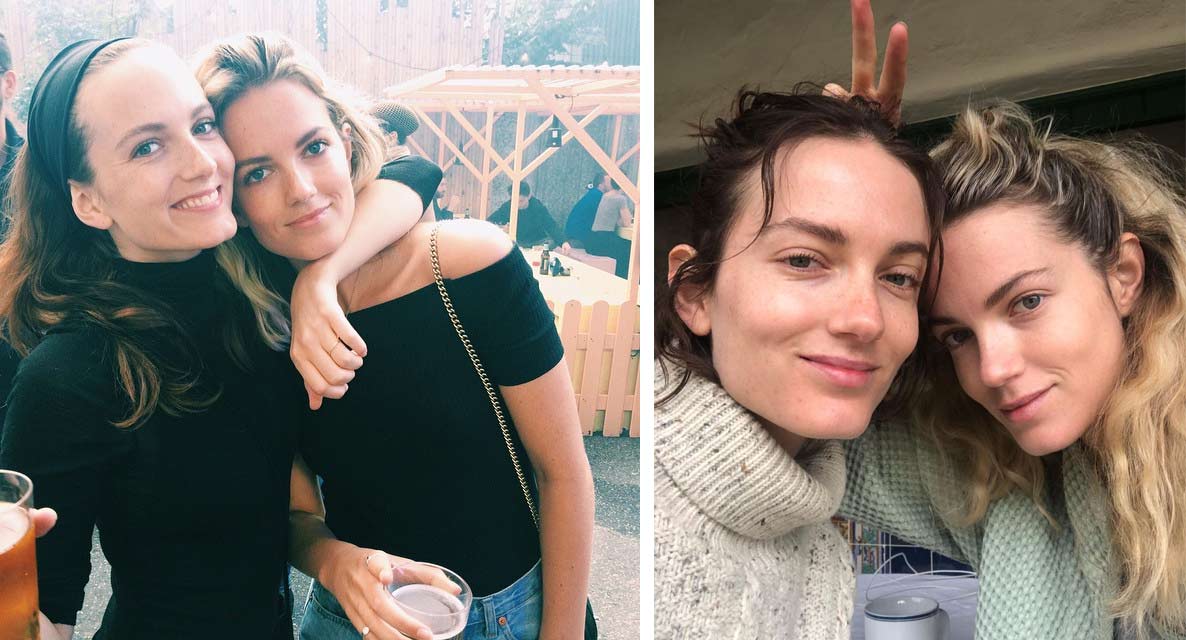 Miranda Anna Kilbey-Jansson is Elektra’s twin sister. Since the moment of their birth, the girls became inseparable.

Miranda was born in Sydney, Australia. She moved to Stockholm, Sweden after her parents’ separation. Then she came back with her twin sister to Australia. They attended the school there but soon left it. The daughters of 2 singers, Miranda and Elektra had a strong connection with music. But many years passed till they decided to form the band “Say Lou Lou”.

Nowadays, Miranda remains an active member of their band. But she made a step aside and gave birth to a cute baby boy, named Gio. Thus, she made Elektra an auntie, and her mother and father became grandparents for the first time.

Eve Kilbey (younger paternal half-sister; one of the twins) 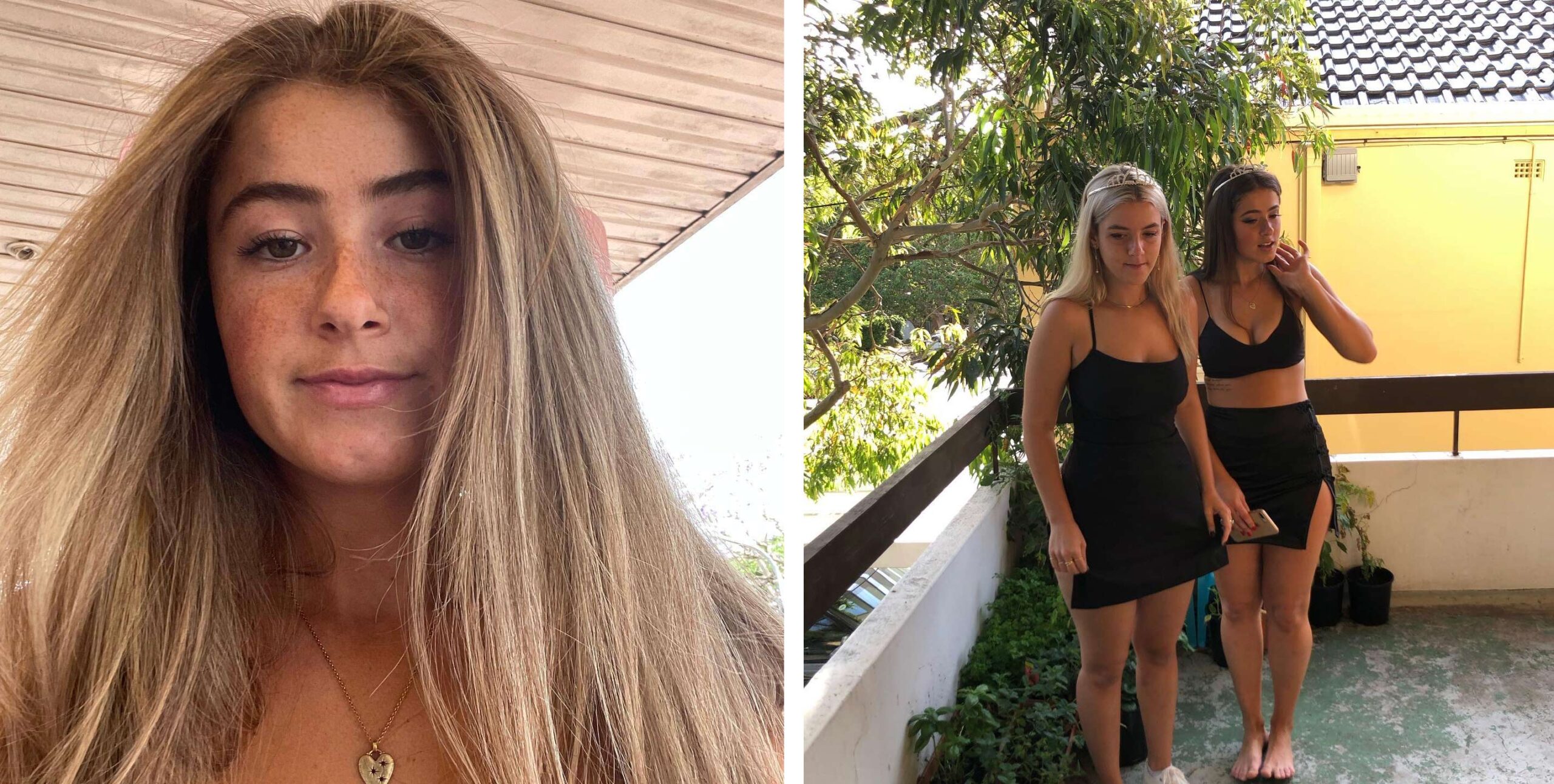 Elektra has 3 paternal younger half-sisters. Eve Starr Kilbey is the daughter of Elektra’s father Steve and his wife Natalie Dalton-Kilbey. Her parents tied the knot in 1999 and still stay together. Although their relationships were quite tumultuous. Natalie comes from Princeton, West Virginia. But she moved to Sydney, Australia after her marriage to Steve. In the 2010s Natalie’s father Larry Dalton came to her house in Australia. Larry and his son-in-law fought severely several times and Natalie had even to call to police.

It’s hard to say, where Eve’s father and grandfather found the common language. But no doubt, they love her very much. The girl maintains warm relationships with her paternal sisters, Miranda and Elektra, too. She lives in Sydney now and had a romantic relationship with a man, named Hek in 2017. They separated in 2022.

Aurora Kilbey (younger paternal half-sister; one of the twins) 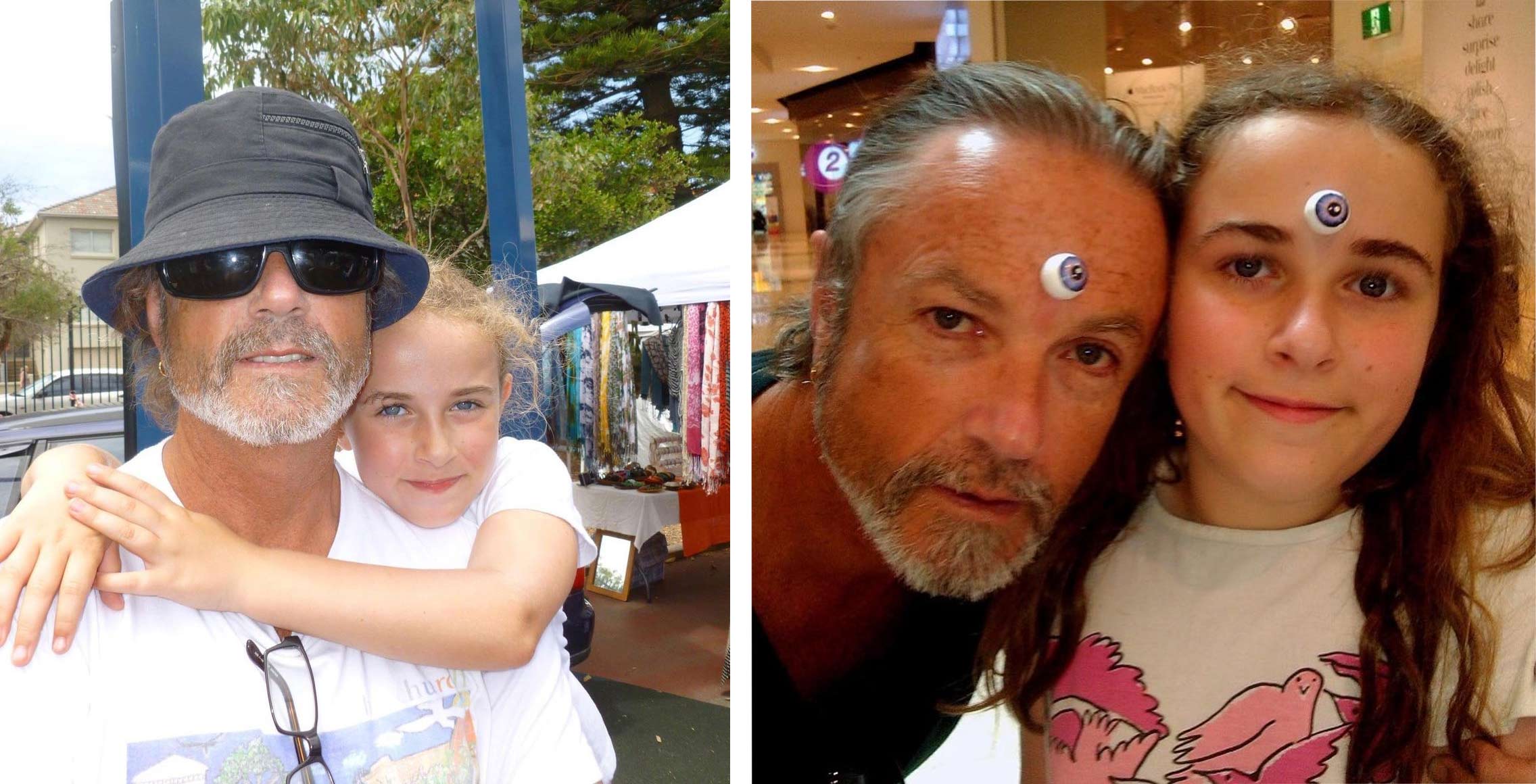 Scarlet is the youngest edition of the Kilbey family. The girl maintains a private lifestyle.

Elektra June Kilbey-Jansson was born in 1991 in Sydney, Australia. The daughter of 2 musicians, she listened to great music and wrote songs since early childhood. But she had never planned to become a professional musician.

As Lisa tells, “everything happened organically”. In 2012 she cofounded the band “Say Lou Lou” with her twin sister Miranda. At first, the girls planned to name the band “Saint Lou Lou”, but they had some legal issues with the German singer of the same stage moniker. So, they had to change the name to “Say, Lou Lou”.

After releasing a string of loud hits, including “Maybe You” and “Better in Dark”, they presented the debut album “Lucid Dreaming” through their record label “à Deux” in 2015. After that, the girls went on tour in North America.

In 2018, as the part of “Say Lou Lou” duo, Elektra released the second studio album “Immortelle”.

Elektra and Miranda write the songs for their albums themselves. Besides, they make their contribution to the fashion world, too. Ideally, beautiful sisters participated in photo shoots for “Vogue’ and were featured in a short Gucci film, which was devoted to the new fall collection in 2014.

In 2022 Elektra gained wide popularity as a TV actress. She appeared in the TV series “Shantaram”.