Is Emily Carey a lesbian/bisexual?

What is Emily Carey marital status? 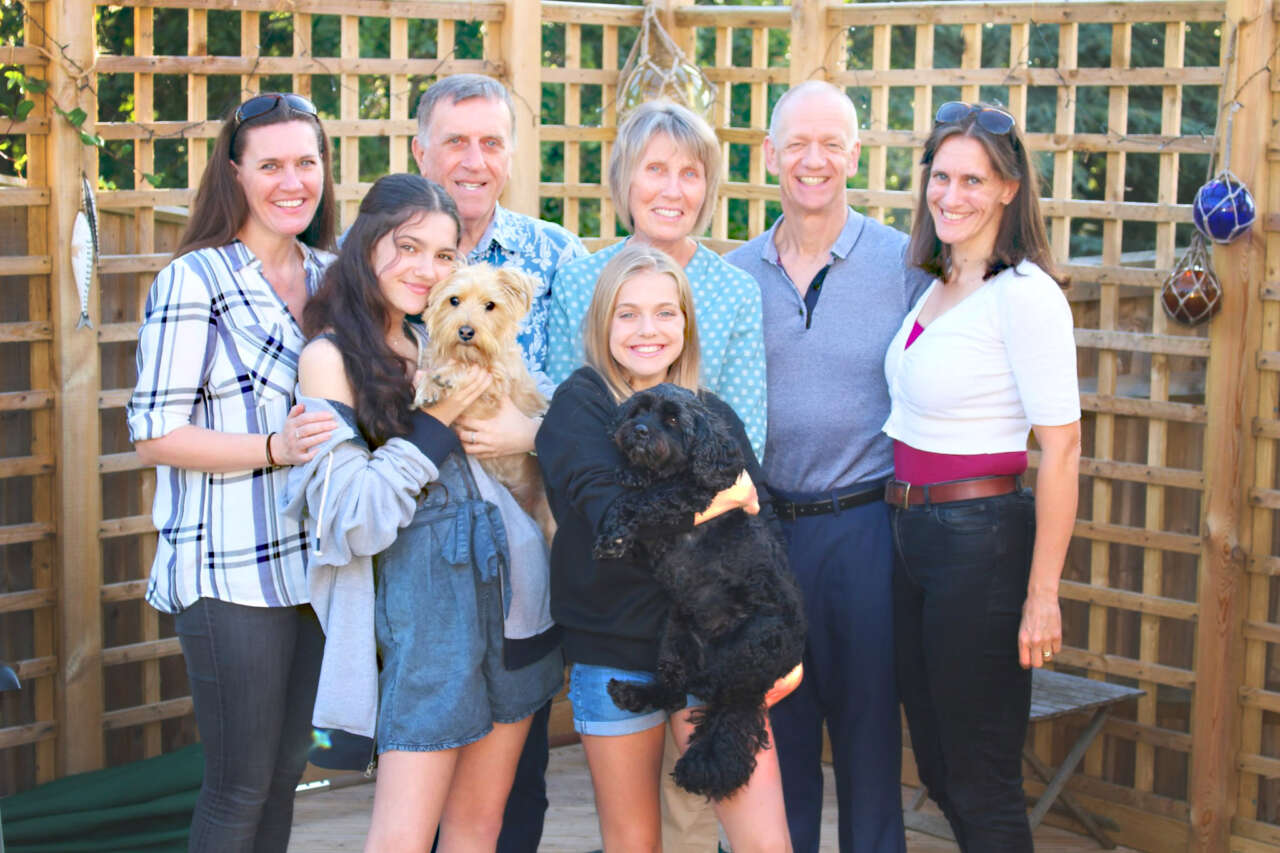 She raised to fame as the young version of Alicent from “House of the Dragon”, the prequel to an iconic TV show “Game of Thrones”.  The young talented actress Emily Carey appeared as Alicent in the first 5 episodes of the series. And that short time was enough for her to get the status of the rising star. So, what do we know about her background?

Who are Emily Carey parents?

In “House of the Dragon” we watch the complicated relationships between Emily Carey’s heroine Alicent and her father Otto Hightower. In one of her interviews, Emily said, that she understands her heroine’s emotions because she also has a dysfunctional father.

At the same time, unlike her heroine, she doesn’t know anything about the father-daughter relationship. So, she had to explore it as an actress to depict on the screen. That’s why nothing is known about Emily Carey’s father. The actress isn’t close to him at all.

Emily is very close with her mother Sarah MacDonnell. In one of her Instagram posts, Emily congratulated her mom on Father’s Day. She explained that this beautiful woman replaced her dad for her.

Sarah MacDonnell resides in East Sussex, England. Her father, Tony MacDonnell, is a famous drummer. He started to play the drum during his years at Ilfracombe Grammar School. He was the co-owner of the talent agency “Prima Artists”. Sarah’s mother, Joan MacDonnell, was a wardrobe mistress at West End Theater. Sarah grew up with a sister, named Joanna MacDonnell (Baxter). Joanna has a daughter, Emily’s cousin. Joanna is married to Luke Baxter.

Emily’s mom is single. At least, she doesn’t publicize any of her relationships. She maintains close family ties not just with her daughter, but also with her sister, niece, and parents.

Emily doesn’t have any siblings.

Emily Joanna Carey gained wide popularity as young Alicent, the daughter of the King’s Head Ser Otto Hightower. That role is the brightest in the resume of the young actress (as of 2022), but not the only one. Previously, she acted as the young Diana Prince in “Wonder Woman” in 2017 and young Lara Croft in “Tomb Raider” in 2018.

She comes from a creative family. Her grandfather was a drummer, while her grandmother was a wardrobe mistress in the theater.

In her childhood, Emily’s interests were focused on acting, singing, and dancing. She started her career as a child theater actress. Emily played in the pantomime “Aladdin”, staged in the local theater. Later she asked her mother to take her for auditions at the West End Theater, one of the most iconic theaters in London and all over the world. 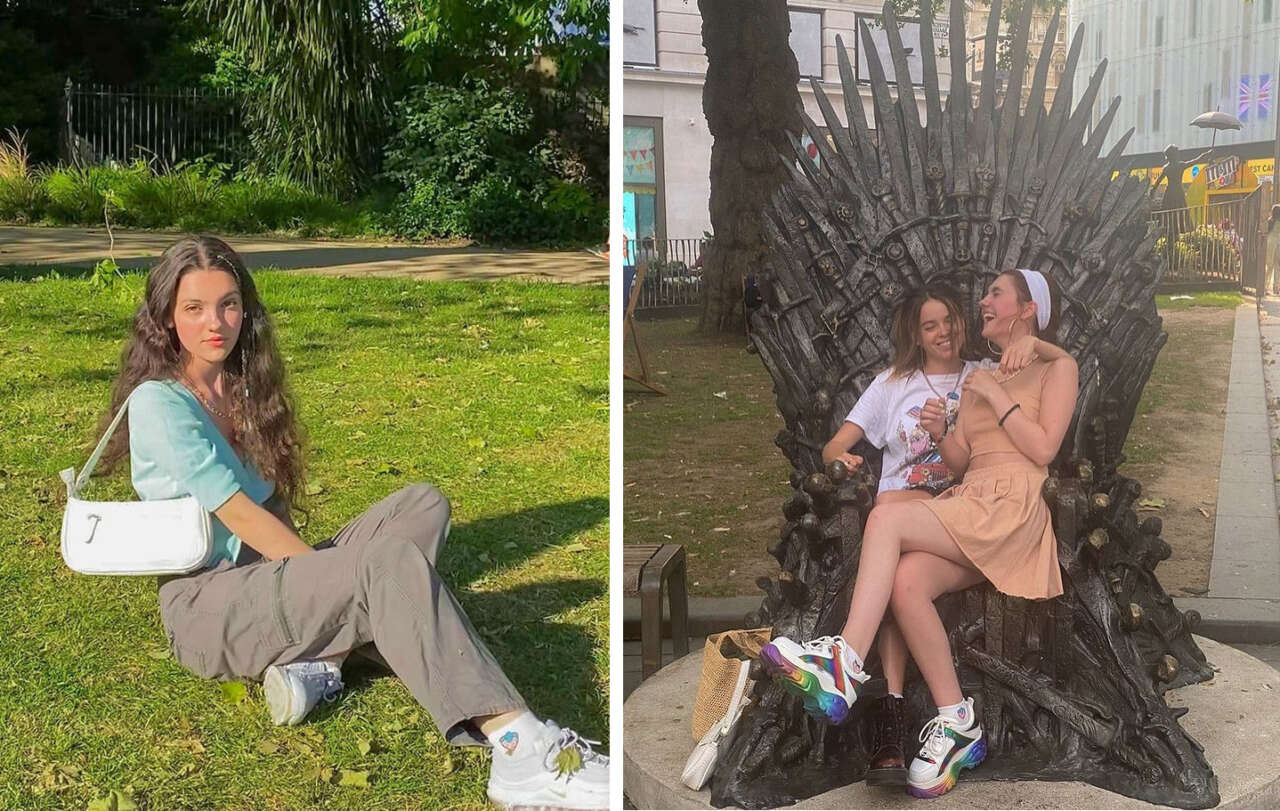 Emily was just 9 when she won the roles in the West End productions “Shrek the Musical” and “The Sound of Music”. Having got great preparation in the famous theater, Emily gradually moved her way to the television.

She appeared in the long-term British medical series “Casualty”. Then she acted in the drama “Houdini & Doyle”.

In 2017 Emily Carey debuted on the big screen as the young version of Gal Gadot in “Wonder Woman”. Due to those projects the young actress was noticed and named a rising child star by “Huffington Post”.

In 2020 the young star won the role in the Netflix TV show “Get Even”, which immediately became a favorite for many people all over the world.

She cemented her initial success with the role in “House of the Dragon”, the prequel to the legendary TV series “Game of Thrones”. The show creators suppose that Emily will never come back to the series set after she transitioned her role to Emma D’Arcy. But surely, Emily Carey will have lots of successful interesting roles in her career in the nearest years.