Is Emma Myers a lesbian/bisexual?

What is Emma Myers marital status?

Every new successful project lights the new stars in the vast Hollywood sky. Emma Myers is a young talented actress, who became famous overnight after she portrayed the pretty, very positive, and active werewolf Enid Sinclair, Jenna Ortega’s screen friend, on the Netflix series “Wednesday”. Let’s see, who Emma’s parents and siblings are.

Who are Emma Myers parents?

Emma is a very talented young entertainer. She managed to develop her natural acting skills due to the attention and love of her doting parents. Her father is named Jeremy K. Myers. He studied history at Towson State University.

Then, he earned a Doctor degree as a lawyer at Regent University School of Law. Currently, Jeremy is a reputable lawyer, who deals with the conclusion of important contracts, including Government ones.

In his private life, Jeremy is a loving husband and father. He lives with his wife and daughters in a big house in Acworth, GA.

Nicole was born in Dallas, TX. She is the youngest daughter in the family of John Christoph Cassimatis and Elizabeth Ann Paulk. Her father, John, came to the USA from Athens, Greece. He passed away in 2002. Her mother, Elizabeth Cassimatis, was born in 1940 in Henderson, TX in the family of William Paulk and Vera Deason. She wedded an attractive Greek boy John 2 years her older. They had 6 children. Nicole has 3 older brothers (David, Michael, and Mark) and 3 older sisters (Karen and Suzanne).

Nicole’s mother Elizabeth studied theater art at the University of Texas. So, Emma inherited her love for acting from her maternal grandmother, too.

Nicole Cassimatis wedded Jeremy Myers on January 3, 1998. They became parents of 4 beautiful talented girls. Emma is one of them.

Of course, Emma’s mother Nicole, and grandmother Elizabeth were very proud of their little girl, when she won the role of Enid on “Wednesday”. At the same time, Nicole warned her daughter about the pressure fame makes on a young girl. “You won’t go out with your head unwashed anymore,” Emma’s mom said just a few days before Wednesday’s premiere. 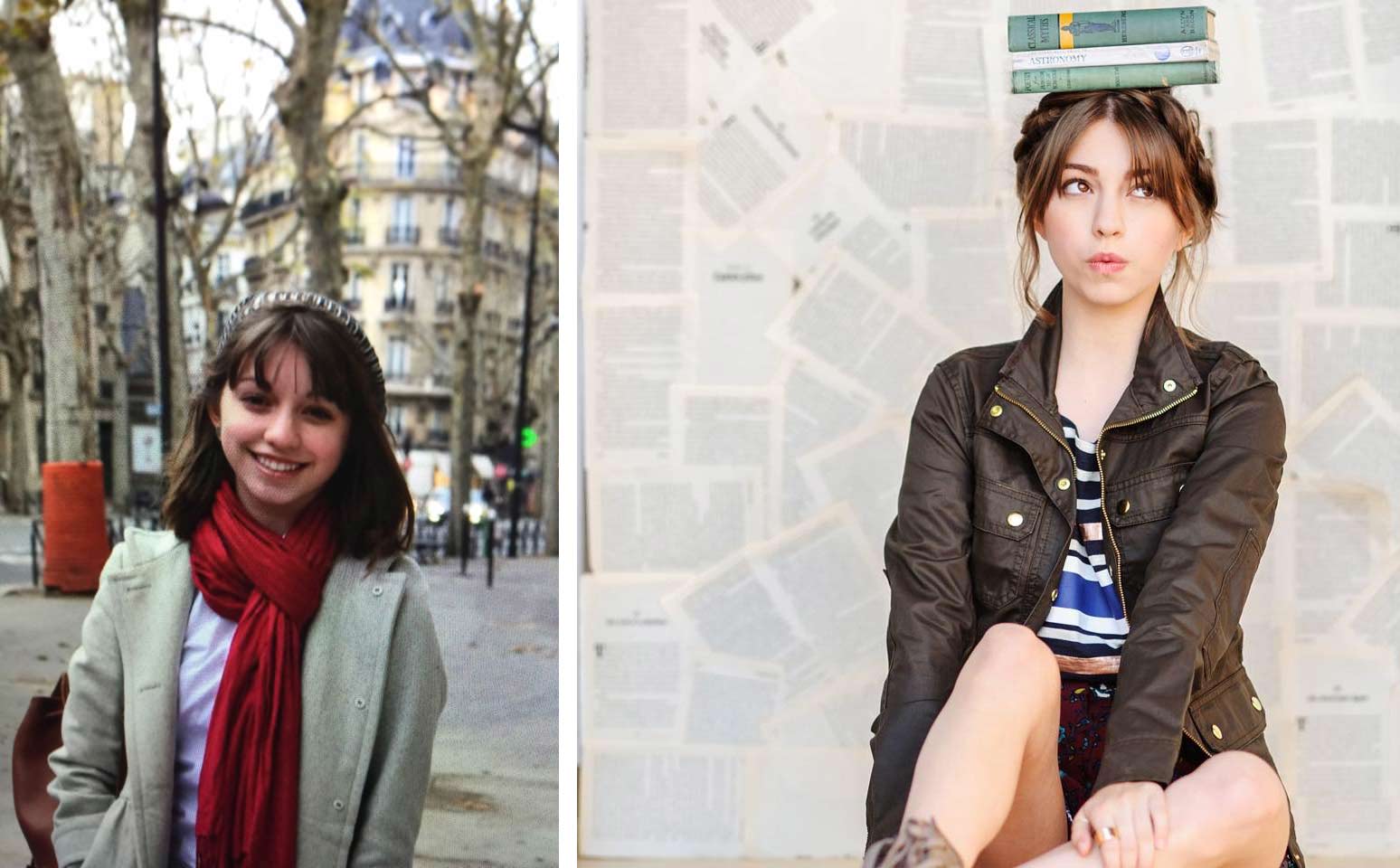 Avery is the biggest girl in the family of Jeremy and Nicole. She maintains a private lifestyle. In 2015 she graduated from high school. 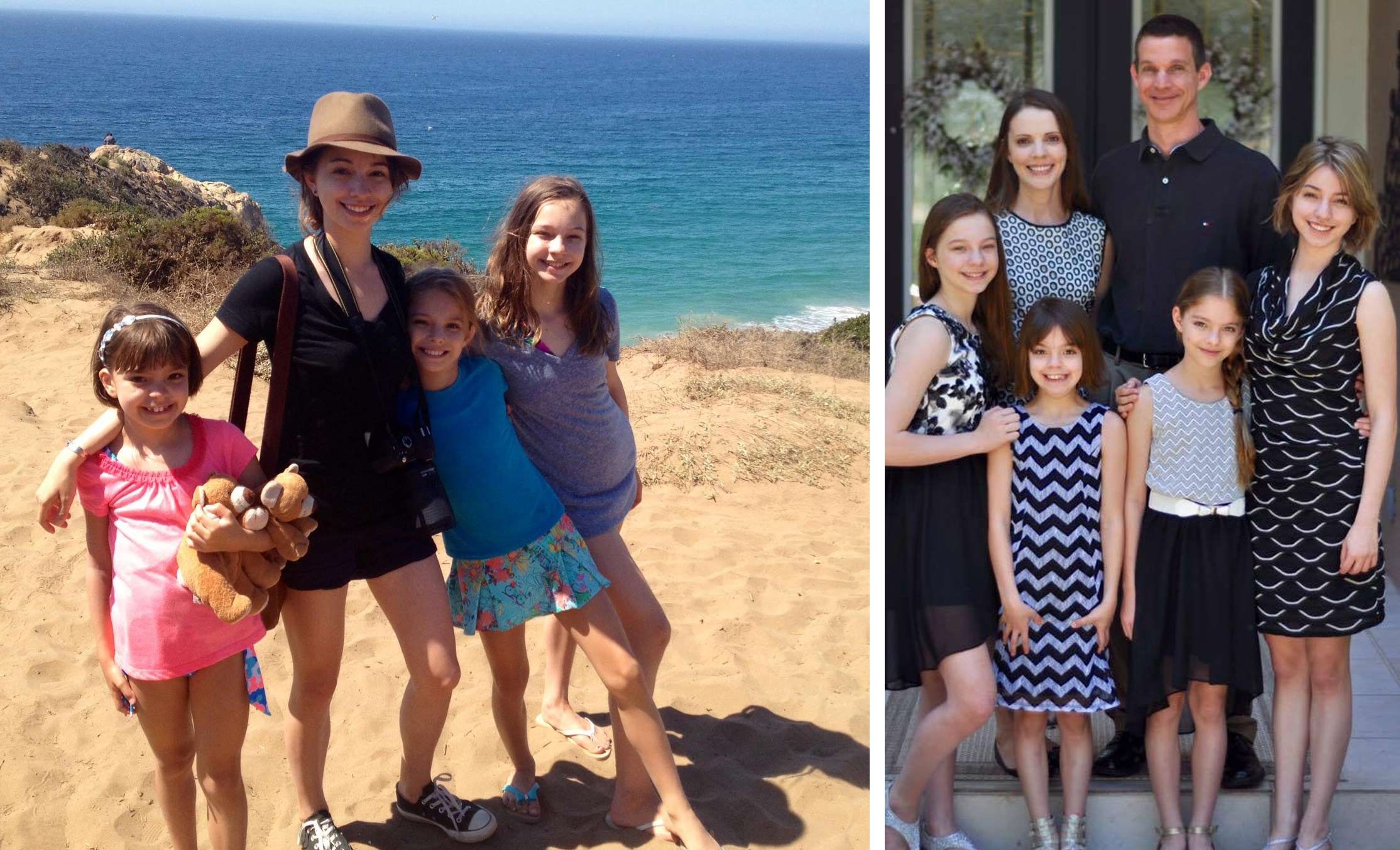 Emma’s other sister is Olivia. They maintain close warm relationships. Nevertheless, the girl prefers to stay out of the radar.

Probably, Elizabeth is the only girl in the Myers family, who like Emma, is making a career in the entertainment world. Izzy started with printed ads and commercials, too. At first, her cute oval face appeared on the covers of DVDs and in newspapers. Then, she landed a role in a film. In 2013 she was featured in the movie “Finding Normal” starring Candace Cameron Bure and Trevor St. John. Isabel acted as little Kimberly. Later she appeared in several other big-screen projects.

Izzy is an aspiring young model and actress, whose circle of interest is wide enough. She studies the Korean language and culture. Not long ago she visited Seoul in South Korea with her mom.

Emma and Izzy are especially close.

Emma Myers was born in Orlando, Florida. She is one of 4 sisters in the family of Jeremy and Nicole Myers. The girl was very creative since her earliest age. In middle school she was an introvert and liked to spend her free time, watching fantasy movies, like “The Lord of the Rings” and “Star Wars”.

The actress tells, that among her peers in Orlando she was an outsider. Besides, she was making her first steps as an actress, and that’s why her parents decided to make her homeschooled. Emma accepted that decision eagerly as she felt uncomfortable while interacting with her peers.

Instead of it, she communicated with the world through acting. It was The Lord of the Rings character Frodo Baggins, skillfully portrayed by Elijah Wood, who inspired Emma to become a professional actress.

She debuted as an actress in Orlando. There she started with commercials and voice work. New opportunities opened in front of her after her family moved from Orlando, FL to Atlanta, GA. There she landed several film and television tiny roles.

Finally, she moved to Los Angeles and became a client of J Pervis Talent Agency. After that Emma finally got access to big Hollywood films and television gigs. Her first huge success happened in the summer of 2021. Then she landed the role of Enid in Tim Burton’s  TV show “Wednesday”.

As later the actress confessed in her interview, her supernatural heroine and she were very different. Enid likes bright colors, but Emma doesn’t. Her werewolf character is very energetic, while Emma likes to stay motionless for hours. But there’s one thing, which unites them both – great optimism.

Myers says, she put all her sole to create a vivid and interesting character for the “Wednesday” series. Nevertheless, she felt a little pressure while working on the Wednesday set. “The franchise is so big and Tim Burton is so a reputable filmmaker, that I felt great responsibility while acting as Enid,” she said.