Is Ethan Cutkosky a gay/bisexual?

What is Ethan Cutkosky marital status?

Who are Ethan Cutkosky parents? 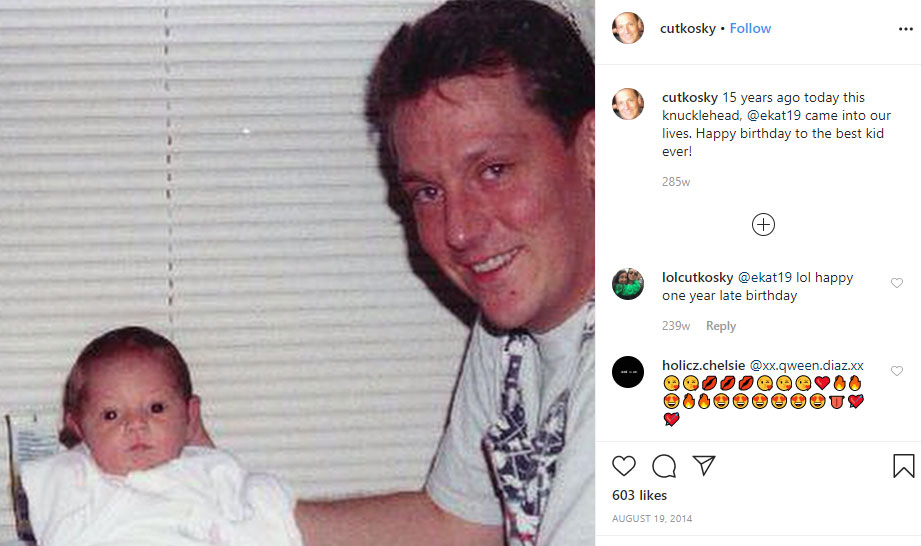 David D. Cutkosky is Ethan’s father. Lots of posts on his Instagram page he devotes to his talented son.

David is a son of Maggie Eaton-Cutkosky and her husband Whitey Cutkosky. He studied computer engineering at the University of Wisconsin and then continued his education at the University of Illinois, where he majored in Physics. During many years he worked as a software engineer, and according to his colleagues’ words, he is a talented IT specialist.

Mr. Cutkosky had never thought that his son would become a movie star one day. Nevertheless, he supports his son Ethan in his activity and is so proud of him. 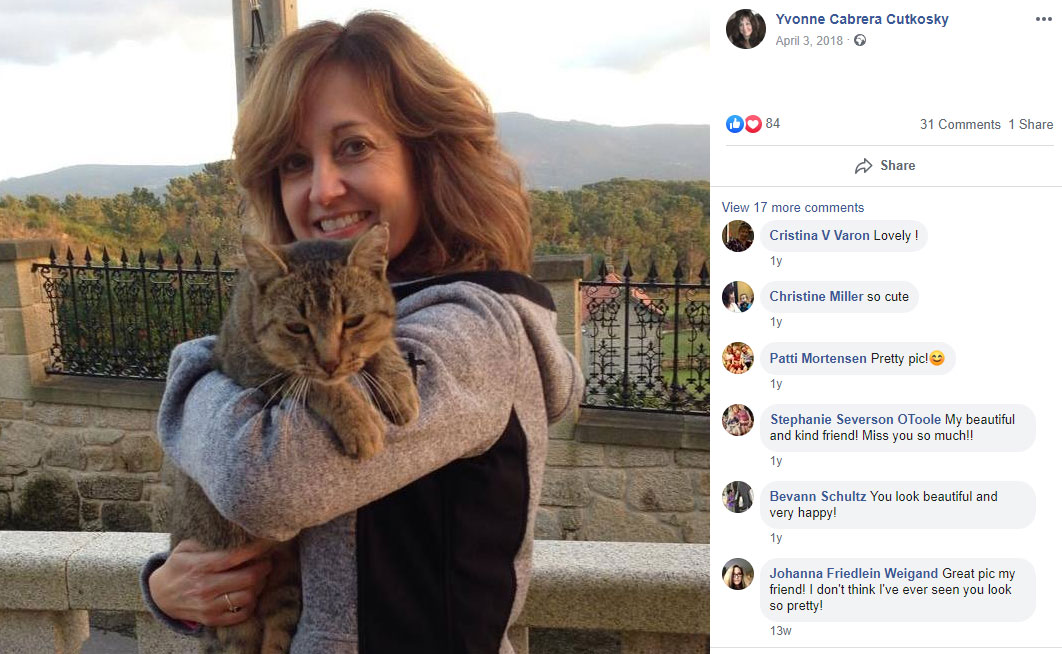 Born Yvonne Rene Cabrera, widely known as Mrs. David Cutkosky, a mother of the famous actor Ethan Cutkosky, is a beautiful lady, who looks much younger of her age. She tries to live in the shadow, in spite of the status of the super star’s mother, so not much is known about her.

She spent the major part of her life in Saint Charles, IL. Yvonne is a daughter of Sergio and Virginia Cabrera, both have already passed away. Yvonne has two sisters, Lou Nagel and Norma Pennington and three nieces and one nephew from their side. She is David Cutkosky’s wife of many years and mother of their son Ethan. Yvonne earns her living as a teacher, besides, she is a fitness enthusiast and loving sister, wife, mother, aunt.

Ethan Cutkosky’s resume hasn’t become too extensive yet, but his fan base on Instagram crossed 2 million mark as of 2020. The reason for such popularity is his talent – Ethan is filled up with energy, and he is ready to share it with his viewers.

Ethan Frances Cutkosky entered this world in St. Charles, IL in the family of David and Yvonne Cutkosky. It seems, that the boy has no siblings, at least neither he nor his parents mentioned any of them.

According to the words of Ethan’s father, the boy became an actor almost by chance. He was very active as a child, and his parents were looking for some ways to focus his energy in the right way. When the boy turned 4, David and Yvonne took him to several agents and created his portfolio. They had never thought, that he would become a professional actor, but their plans changed. Their son got his first paid acting job at the age of 4. He starred in the Walgreens commercial. After that Ethan has become a part of the entertainment business. He was just 10 years old when he was cast as Barto in a horror film “The Unborn”. Although the plot of the film was heavily criticized in the media, Ethan’s play got mostly positive reviews. His facial expressions, when his character was frightened or suffered from pain, were perfectly natural. That movie was a great start, and in 2011 he was invited to another project, even more successful.

Ethan was cast as Carl Gallagher, a troubled teenager and the second youngest kid of Frank Gallagher, portrayed by William H. Macy. Recently, the tenth season of the show has been over, and it will return for the 11th season soon. “Shameless” has the highest ratings at Showtime, the channel, which produces it.

In spite of Mr. Cutkosky’s incredible fame and status of a rising Hollywood star, he treats acting rather as a social activity than a regular job. He is focused on other businesses, too. For example, he has launched a clothing brand “Khaotic Collective”. He tries his hand as a musician, too.