Is Gaten Matarazzo a gay/bisexual?

What is Gaten Matarazzo marital status?

Who are Gaten Matarazzo parents? 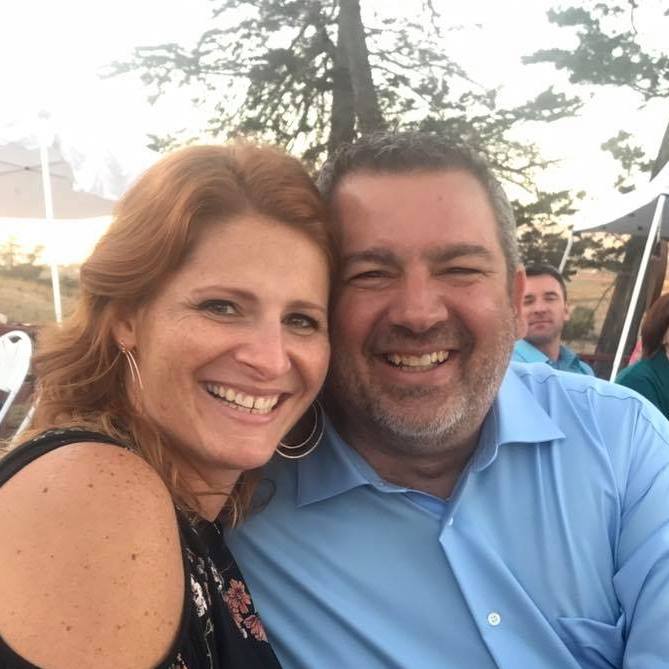 The real name of the Stranger Things actor is not Gaten, but Gaetano. The same name belongs to the boy’s grandfather and father.

Mr. Gaetano Matarazzo has Italian ancestry. He was born and raised in New Jersey. The actor’s dad was educated at Pinelands Regional High School. After that, he joined his father at Golden Nugget Casino. Matarazzo worked there for years.

He built a happy family with his wife Heather. They raised three beautiful talented kids. All of them are busy in the entertainment industry.

Gaten III shares a close bond with his father. 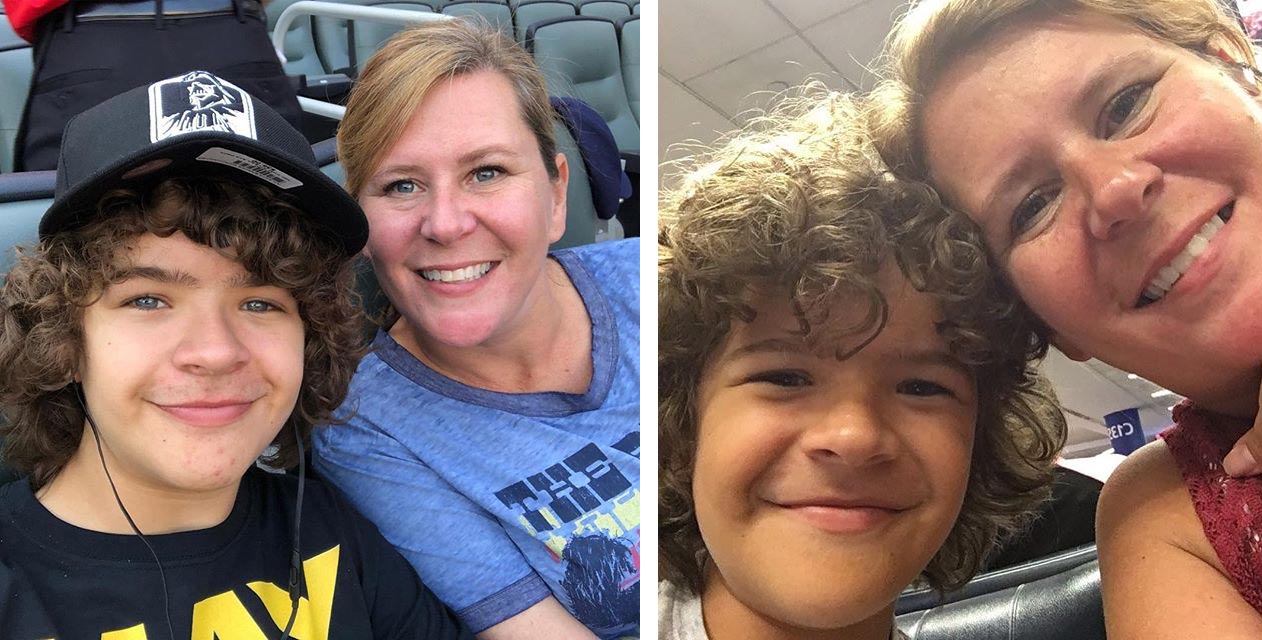 Probably, you have noticed that Gaten’s character Dustin contributes to the humorous lay of the series. The actor can make people laugh, and he inherited that capability from his mother.

Heather Matarazzo, whose birth name is Heather Rae Hendrickson. She was born in Waterford, Connecticut. In 1991 she graduated from Waterford High School. Heather tied a knot with the love of her life Gaetano Matarazzo at a very young age. Later she gave birth to her three kids.

Gaten Matarazzo is her second child and the first son. Heather welcomed him at New London’s Lawrence and Memorial Hospital. Then their family resided in the Mystic Village, which is the special place for Gaten till now. It’s a pity, but the boy was born with a rare genetic disorder, so Matarazzo’s family had to leave the village and to move to Little Egg Harbor Township, NJ to be closer to Gaten’s grandmother and grandfather from the paternal side.

Now Heather Matarazzo is a mindful mother of three and a philanthropist. Together with her son, she created a fund “CCD Smiles”, which aim is to support people with the same illness as the Stranger Things star has. 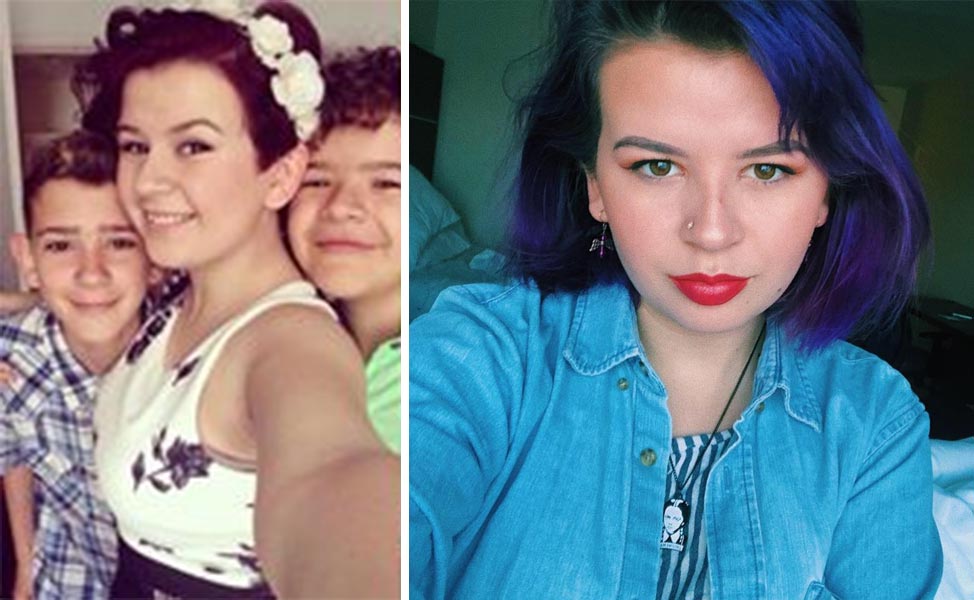 Sabrina Matarazzo is Gaten’s older sister and his close friend. Like he, she has inherited the passion for acting from Heather Matarazzo, her mother. The woman acted at a drama club in a high school.

Sabrina appeared in the television commercial, and then she founded the family band, titled “Work in Progress”, with her younger brother Carmen.

Currently, Sabrina works in a restaurant. She lives with her parents in New Jersey and is dating a handsome young man, named Steffan Batullo. 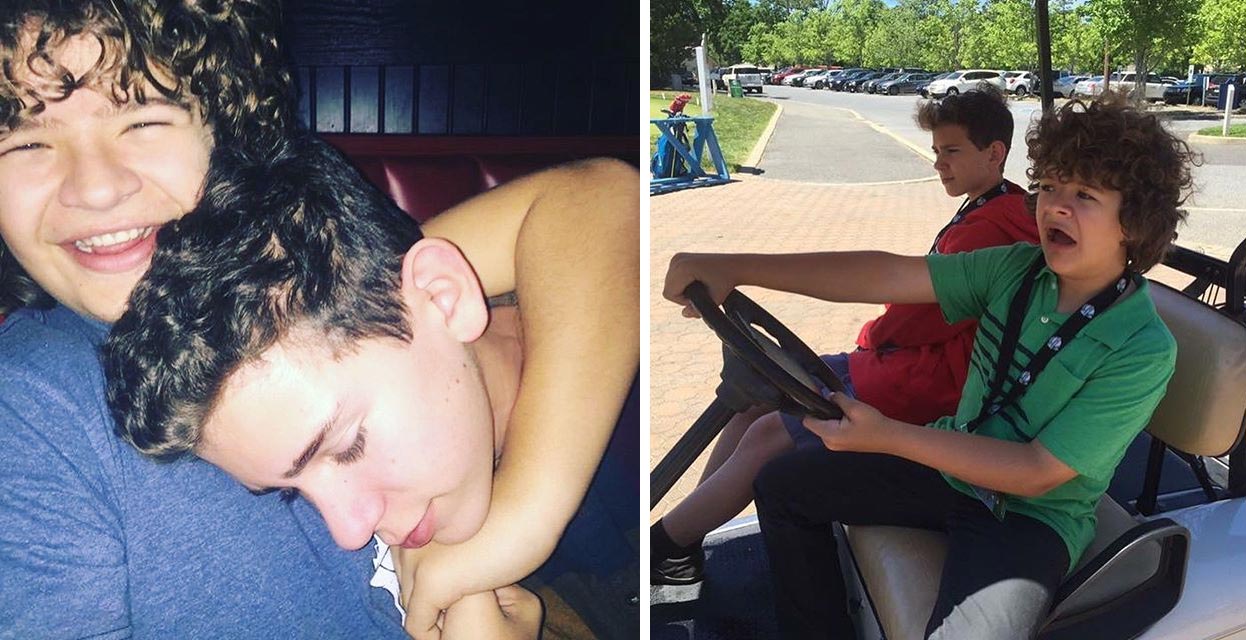 Carmen is the youngest edition of the big happy Matarazzo family. He is still a teenager, who is focused on his education as of now. In his free time, he makes music with his older sister. Sometimes Gaten joins his siblings’ band, too. The actor doesn’t consider himself a good musician and tells, that he can sing “just a little bit”.

Carmen and Gaten have cordial relationships. They are very close and spend as much time as possible together.

A long-term associate of the young actor Gaetano John Matarazzo III is his character Dustin Henderson from “Stranger Things”. He depicted the cute boy, one of four friends, who occasionally met the girl with super skills, naturally played by Millie Bobby Brown.

The success of the series turned Gaten Matarazzo into the young Hollywood star, and his life story is interesting to many people worldwide now. He was born in the small New Jersey Township with an unusual name “Little Egg Harbor”. He grew up in a family of five – the actor has an older sister and a younger brother.

Since his birth, he has been suffering from a rare genetic disease, named cleidocranial dysplasia. By the way, his character Dustin has the same health problem – thus the screenwriters came out of the situation and explained Gaten’s look and speech peculiarities. Now the actor uses his fame to support people with similar conditions and to educate others as for this complicated and unusual health disorder.

Matarazzo started the career of an actor at a very young age. One of his first roles was Gavroche, the French street boy from “Les Misérables”, whom he played on the stage of one of Broadway theaters. Later he appeared in the play “Cinderella”. Till now the actor participates in various theater productions, and he looks very confident and natural on the stage.

But his international fame is based not on his theater works, but on his roles in popular TV series. He featured on one episode of the series “The Blacklist”, aired on NBC and then won the role on “Stranger Things”. He is busy on its set till now. Gaten shares the film set with other young stars, like Finn Wolfhard, Caleb McLaughlin, Natalia Dyer, and others.