Who are Grace Vanderwaal parents? 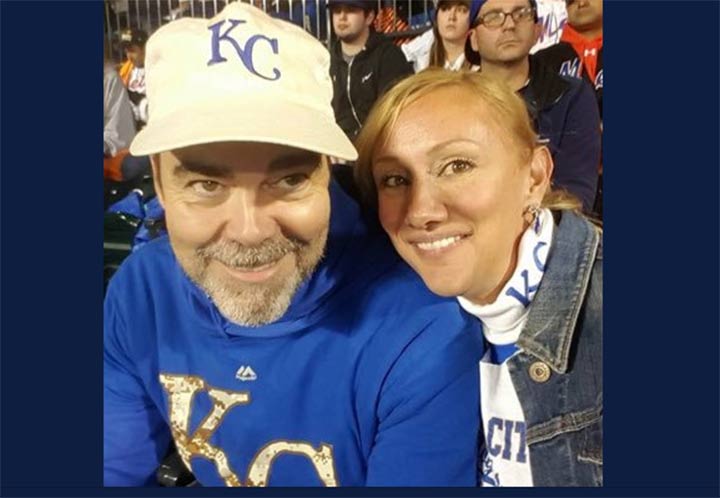 Tina gained international fame as a mother of a talented singer Grace VanderWaal. We know, that behind each genius there’s a mother, who was the first to discover his/her talent and helped to develop it. Tina wasn’t that kind of a parent at first, because she refused to buy a ukulele for little Grace on her 10th birthday. The woman thought that her daughter treats the musical instrument just as a toy, and decided not to spend the solid amount of money for that.

But Grace collected the cash she was given for various holidays and bought the ukulele by herself. Then she taught herself to play it through YouTube videos, and that convinced her mother, she is really skilled as a musician.

Now Tina is one of the biggest supporters of Grace and one of her closest friends. The girl congratulates her mom on each occasion through social media, while Tina promotes each event her beloved daughter Grace takes part in.

Mrs. VanderWaal joins it with caring about her husband and two older children. She makes a career, too. Tina works at Big Stick Marketing as a President. 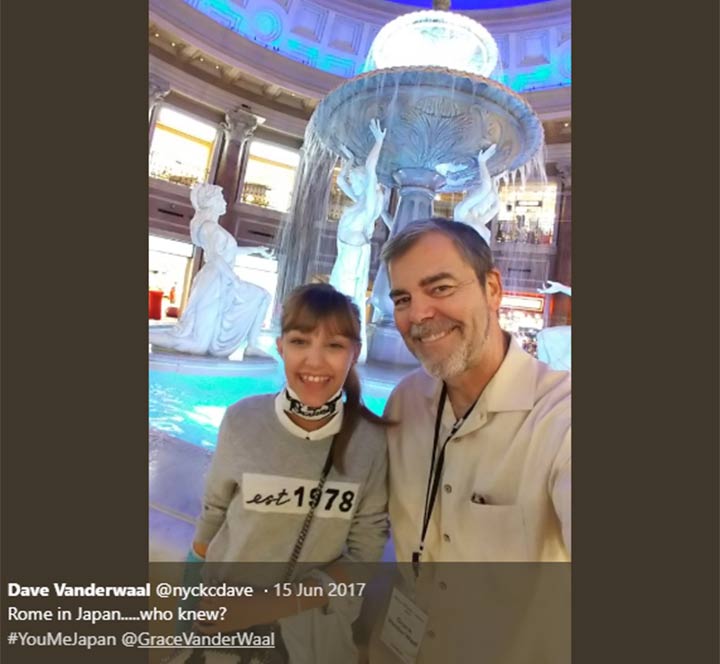 The other greatest fan of Grace’s talent is her father David. He devotes long posts to his youngest daughter on Twitter and other social media platforms.

Currently, he resides with his wife and kids in Suffern, NY. David is a hard-working and successful person. He is an experienced and talented marketer. After getting his degree at The University of Illinois, he moved on and achieved massive career success. Nowadays, Mr. Vanderwaal serves as a Vice President of Marketing at LG Electronics. Not long ago his name was added to the Advertising Hall of Fame.

Grace is close with her only brother Jakob, but the siblings see each other not so often. The reason is Jakob’s studying. The boy left his parent’s home in the New York area and moved to South Carolina at the age of 15 to attend Camden Military Academy. In spite of the fact, that he couldn’t stay by his sister’s side during her competition at “America’s Got Talent” show, he watched her performances on TV and returned home for the weekend to celebrate her victory. 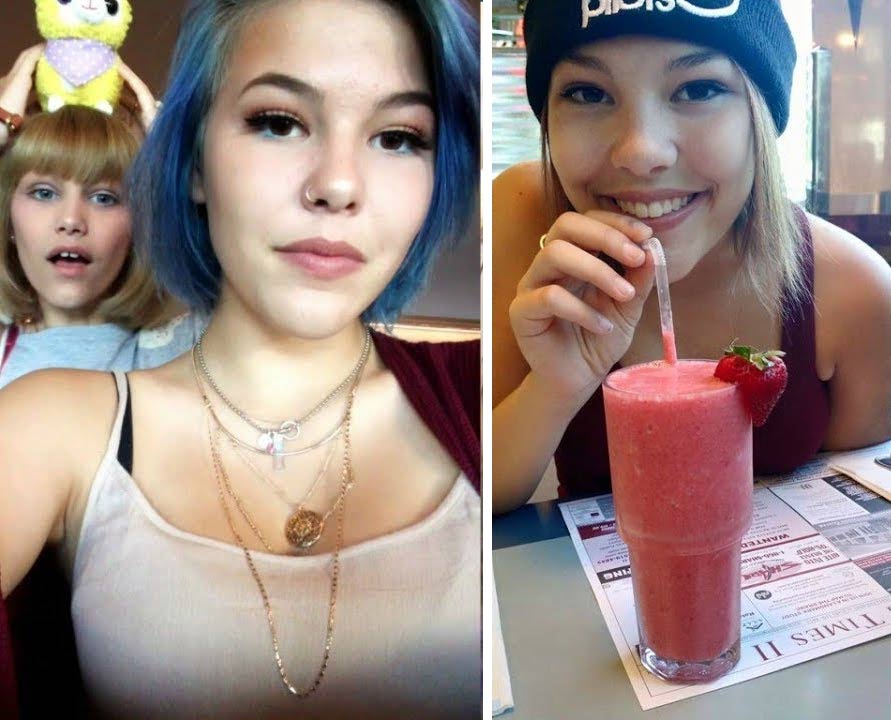 Olivia, or Liv, as friends name her, is Grace’s Fan Number One. She supported her sister from the very beginning – when her star was just appearing on the Music Olympus, and she promotes Grace’s each project now. Grace loves her sister Liv with the whole heart. She devoted to her older sibling a song “Beautiful Thing” and used some part of her prize money to buy a tree house for both of them.

Liv is a student as of now. She studies at Senior High School in Suffern, NY. The girl is a social media celebrity, too, and not just as Grace’s sister, but also as a young fashionista, who impresses the followers by her interesting original looks. Obviously, Liv is talented as an artist, because it was she, who decorated the cover of her sister’s debut set of songs.

Grace VanderWaal name is closely connected with the show “America’s Got Talent” (AGT). Due to this Tv project, many young skilled people can promote themselves, and Grace used this opportunity to turn from a cute girl in the New York region into a bright music star.

She fell in love with music at the age of 3, and around that time she decided to become a singer. At the age of 10, she bought her first ukulele, using personal savings, and started to play music and write songs. Then she got a mic from her parents and began to record her original songs and covers on popular songs. The girl uploaded them on YouTube, thus having found her first fans.

In 2016, at the age of 12, Grace made a complex decision, which completely changed her life. She visited audition to AGT and was accepted. Soon she became the favorite show star for millions of Americans. Grace won the show and became the second kid and the second female to get the victory.

On December 2, 2016, the girl released her debut extended play, titled “Perfectly Imperfect”. The set of songs was warmly accepted by the critics, and it occupied leading positions in various charts all over the world, including Billboard 200.

Her first full album “Just the Beginning” was released through Columbia Records in 2017. The set of songs got contradictory reviews from critics, but in general, it went well with the public.

Currently, the young star tries her hand in acting. She plays the lead role in Disney film “Stargirl”, which will be released in 2019. 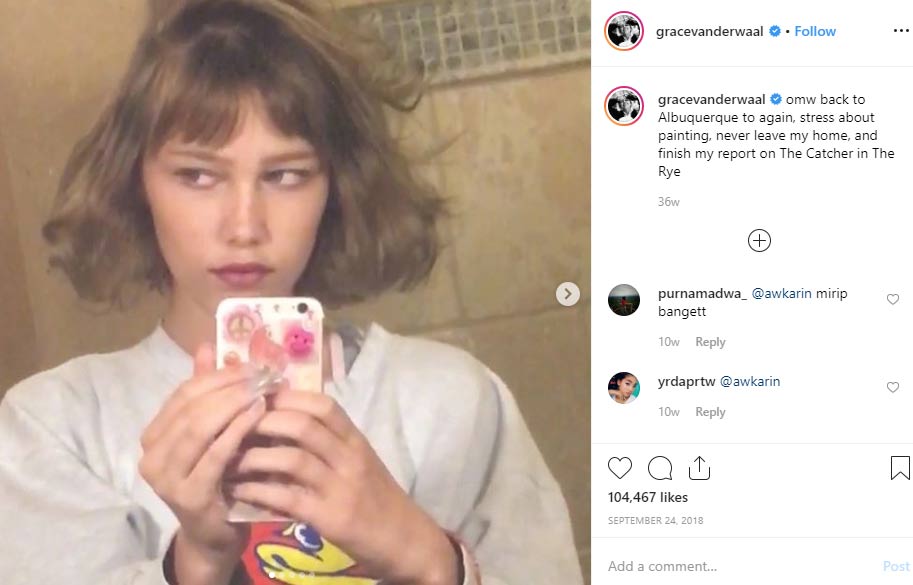