Is Harry Styles a gay/bisexual?

What is Harry Styles marital status?

Who is Harry Styles wife? 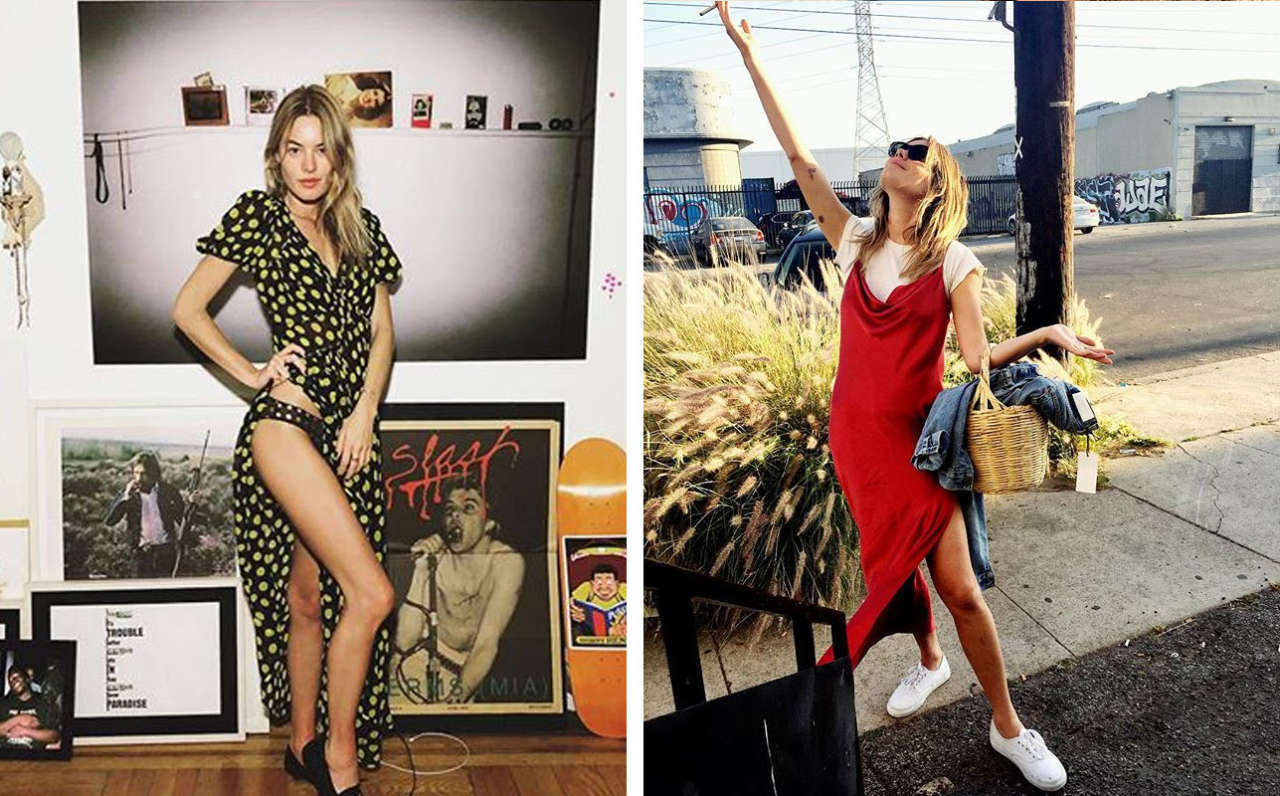 It’s not an easy thing to define Harry Styles relationship status, because the singer doesn’t comment any of his dating rumors. Thus, he had never introduced a model Camille Rowe as his girlfriend in public, but numerous times they were caught by cameras of omnipresent paparazzi. Although the rumors of their split were not confirmed either, in July 2018 several issues wrote about the end of the couple’s relationship. And it’s a pity, because both looked so nice together!

Although some journalists named Harry “bisexual” in press, none of his same sex rumored affairs was confirmed. At the same time, the young man has already been noticed in the company of many internationally popular beauties like Taylor Swift and Kendall Jenner.

In 2017 Harry and Camille were introduced to each other by a common friend Alexa Chung. They started dating, in spite of the fact, that Harry denied their romance in press. 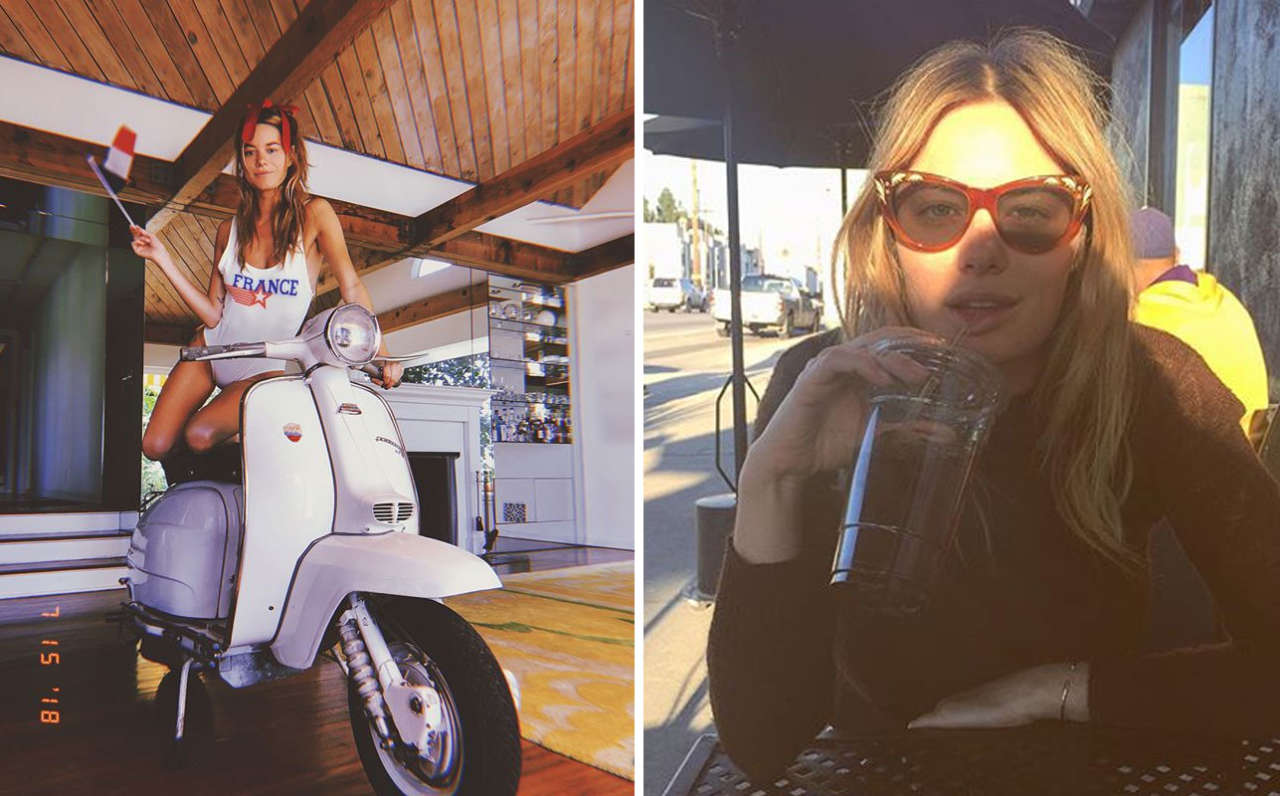 During a year two young celebs were seen together, but then broke up. The first issue, which printed the sad news in July, 2018 was “The Sun”. They separated several weeks after Harry Styles world tour. The reason of such decision was not publicized.

Now the blonde-haired Camille is single. She comes from Paris, France and rose to fame as Victoria’s Secret model. The French woman, she is good in English too, because grew up in the family of an American mother and a French father. Camille shared her time between Paris and New York in her teen years.

The girl didn’t plan career of a model, but she was occasionally scouted by an agent in a French café.

From that moment the beauty has been gracing on the covers of popular fashion magazines, like “Elle”, “Vogue” and others. In 2010 Camille tried her hand as an actress and appeared in French thriller “Our Day Will Come” opposite Vincent Cassel.

Who are Harry Styles parents?

Desmond Styles is known all over the world as a father of a cute singer Harry Styles. Although Des separated from the mother of his two kids (including our today hero) many years ago, he still remains the part of their life.

Des was born in England. He married Anne Selley, Harry’s mother, but in a couple of years their marriage was broken. As the man said in his interview to “Daily Record”, it was the hardest day for him, when announced his kids – a son Harry and a daughter Gemma – about his leaving. “They were in tears”, he said.

During many years Des stayed in touch with his kids, even after Anne’s second marriage. Now he is incredibly proud of his son, although he understands that all Harry’s manners and reasonable behavior comes from Anne. Nevertheless, the father taught his son to be cautious with girls, who throw themselves to him after his becoming popular.

Des serves as a CEO at Consult HS Limited. Previously he worked at HFC Bank. He is a big fan of Manchester United Football Club.

Anne Twist became internationally known as Harry Styles mother. Her charm and charisma helped the woman become a celebrity too. Now she is a well-known Instagram star with more than 1, 5 million of followers.

The woman was born in Chesire, England. Nowadays she resides in London.

Anne has two kids with her former husband Des Styles – our hero Harry and Gemma, who is a journalist. In 2001 she separated from her first husband and married another man, John Cox. Later she split from him too and finally found happiness with Robin Twist, who became Harry’s big friend and careful stepfather. He died from cancer in 2017, being just 57 years old.

Mrs. Twist is an active and sociable woman. She has amicable relationship with parents of other boys from 1D.  Anne is also a friend of a famous music manager and producer Irving Azoff. Anne is involved into a philanthropic activity. She is a member of a charity organization “Believes in Magic”.

Gemma, probably, stays closer to her well-known brother than any other girl, because she is his older sister.

The girl is the first kid of Des Styles and Anne Cox. The couple slit, when she was 10 years old. She grew up in Holmes Chapel, Cheshire and attended the same school, where her brother studied. According to her father’s words, Gemma was a brilliant student and was very interested in her studying.

Having graduated from school, she entered Sheffield Hallam University. She managed to become one of the best students in her age group and graduated from there with honors. Then she started her career as a freelance journalist and gained great reputation in this area. One day she posted a long article about her popular brother Harry, which included her early memories and description of her brother’s lifestyle before fame.

Gemma is in relationship with a media star Michal Mlynowski. 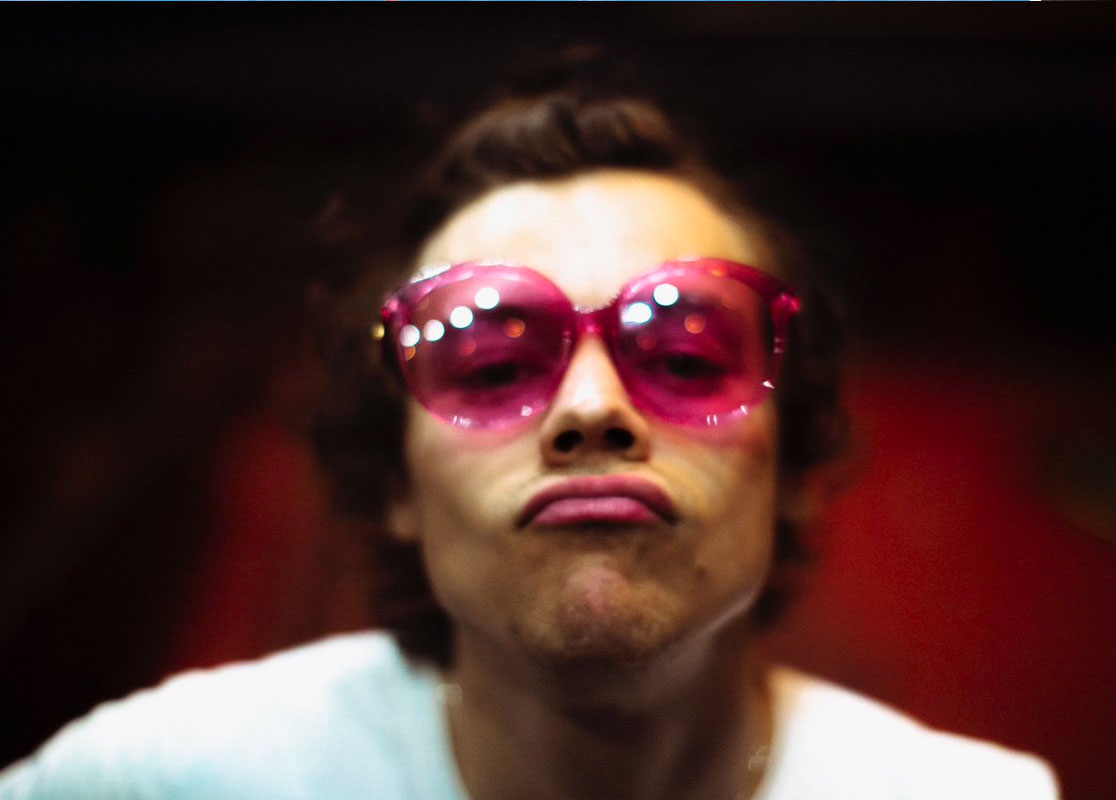 His name is known even to non-fans of pop music, because it has already become a sensation. The boy from an English village with huge eyes, thick soft hair and a strong voice immediately became an Idol for his generation, at first as a part of the band “One Direction” and then as a solo performer.

Harry Edward Styles entered this world in Evesham, Worcestershire but spent most part of his early years in Holmes Chapel, Cheshire. He attended Holmes Chapel Comprehensive School and joined his studies with deep love to music. He was a lead singer in the school band “White Eskimo”, which the future star co-founded with his friends.

In 2010 the teenager took part in British version of X-Factor talent competition. Harry’s talent and great looks helped him to become the star of the show. Although he occupied just the third place, he won something better – the deal with the music giant Cowell’s Syco. He became the member of the new-formed band “One Direction”. As the part of the group, the young performer released 5 albums and went into 4 tours. In 2016 the activity of “1D” was put on pause. Since then Harry has already released a self-titled debut album and tried his hand as an actor.