Is Jack Grazer a gay/bisexual?

What is Jack Grazer marital status?

Who are Jack Grazer parents? 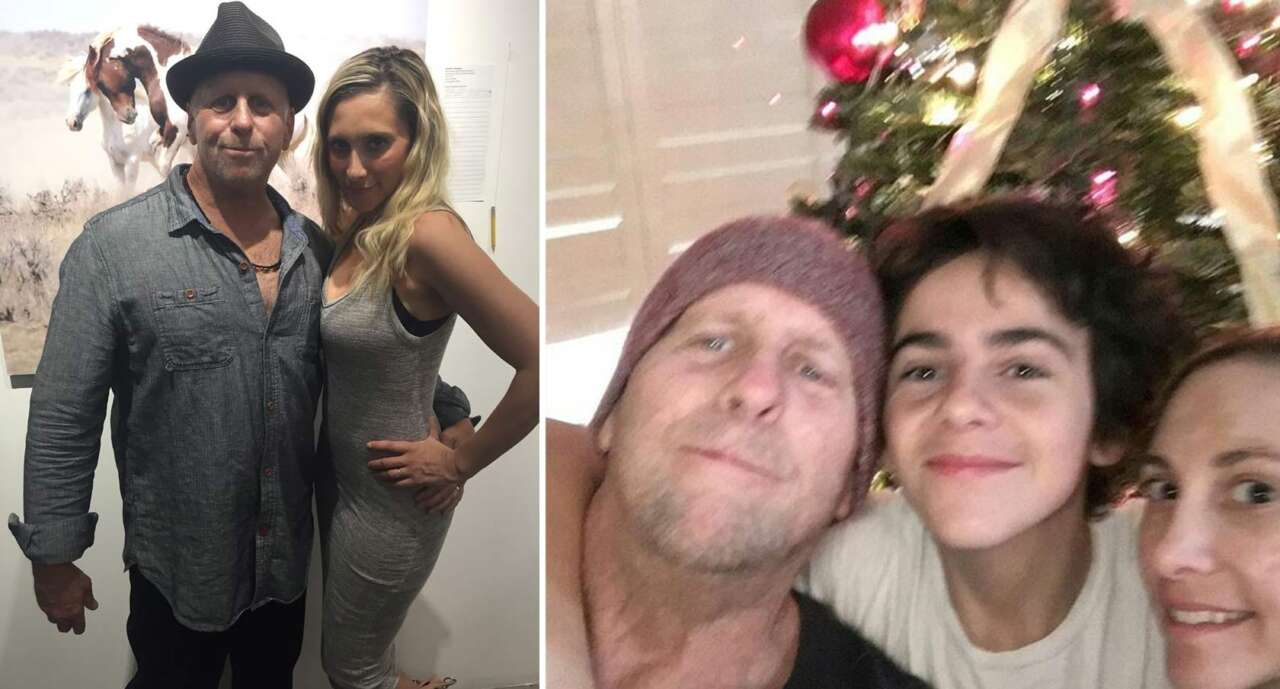 Although Jack’s parents are divorced, his father’s figure didn’t disappear from his life. Gavin Grazer, Jack’s dad, is also an actor. It was he, who inspired the boy to pursue the career of an actor. Gavin was watching various kinds of movies all the time, and his five-year-old son joined him sometimes. The first film, which Jack watched with his father, was “Good Fellows”. Mr. Grazer very often took his son to the cinema, and they enjoyed watching films and cartoons together. Jack was in the kindergarten age when he decided to follow his father’s footsteps and become an actor.

We’ve already told you, that Jack has a famous uncle – Brian Grazer, an Oscar-winning producer. Brian is Gavin’s older brother. They grew up together in Los Angeles, California. Their parents’ names are Arlene Becker and Thomas Grazer. Their father was a criminal attorney. Brian and Gavin have one more sibling – a sister Nora.

Jack’s father has participated as an actor in the films “The World’s Fastest Indian”, “How the Grinch Stole Christmas” and some others.

Since August 2009 Gavin has been married to an actress Jana Thompson. They have a son together. 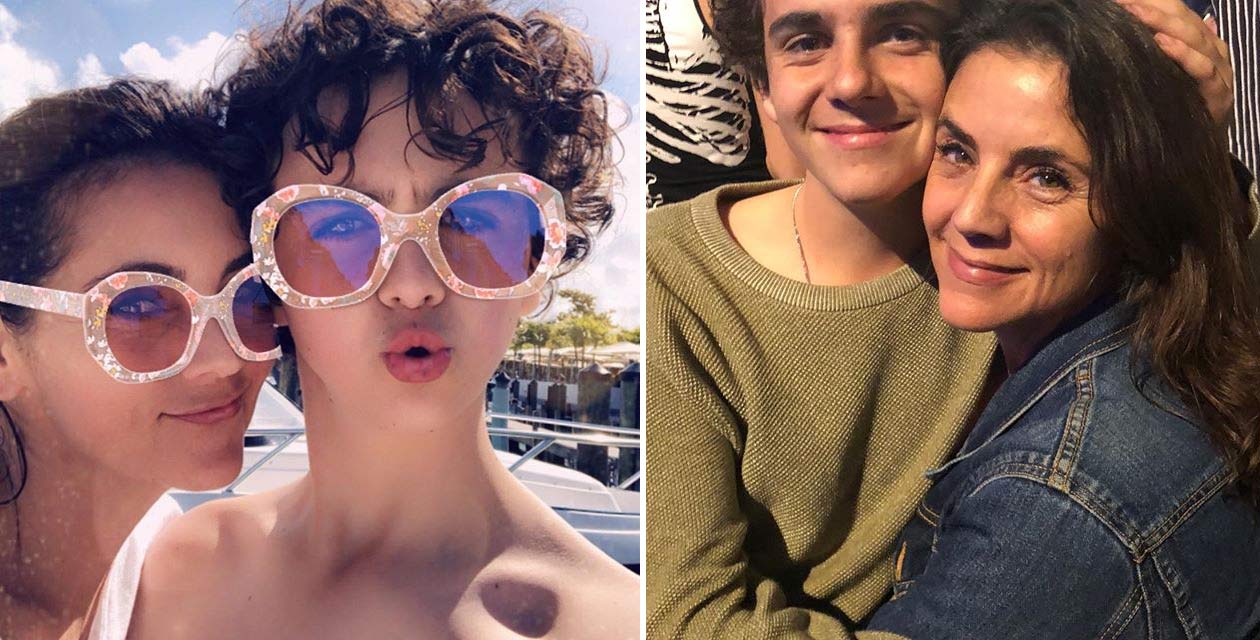 The name of Jack Dylan’s mother is Angela Lafever. She shares a close bond with her famous son and she is very proud of him. She encouraged Jack to become a member of the theater program, and that helped him to gain initial experience and to find himself.

Angela was born and raised in the United States. She grew up with a brother. Mrs. Lafever is still close with her father, but her mother has already passed away. She seems to be single as of now. Her occupation is not known, but of course, she can enjoy the status of an Instagram star with her 96k+ subscribers.

Jack Grazer has just one sibling – a younger half-brother from the paternal side. Bowie is a little son of Gavin Grazer and his wife Jana Thompson. The pictures of the cute boy are already available on social media. He is still so little, and his parents are so proud of him.

Jack Dylan Grazer is an aspiring Hollywood actor, a child star, who gained wide popularity after his skillful acting in the second full-length adaptation of Stephen King’s novel “It”. Jack portrayed the hypochondriac Edward Kaspbrak in his childhood years. The adult version of this hero was depicted by an actor James Finley Ransone. The horror drama became the sixth project in the filmography of the young actor. Now Jack’s name is known worldwide.

He was born in 2003 in Los Angeles. His father’s brother is a famous American producer Brian Grazer, who has been busy in the industry for 35 years already. He produced the drama “A Beautiful Mind” in 2001 and got an Oscar for his skillful work. Brian is one of Jack’s inspirations.

Jack fell in love with acting in his early years. He acted in the amateur plays in his school theater and his teachers and classmates noticed how talented he was. The parents, who always supported Jack’s beginnings, took him for auditions. The cute boy debuted on TV in 2014. He featured on Adam Scott’s series “The Greatest Event in Television History” as the son of the main hero. Jack put lots of effort to make his acting debut noticeable and bright. And his efforts paid off – after that he appeared in the new project every year. He had a role in the TV show “Comedy Bang! Bang!” then he appeared in the horror film “Tales of Halloween”. The child actor gradually gained professional experience and put his performance into the new level. The year of 2017 brought the real breakthrough in his career. He depicted Adam in “Scales: Mermaids Are Real”, and critics praised his work high, although the film didn’t become a hit. And that very year he joined the talented actors Finn Wolfhard and Wyatt Oleff at the set of “It”.

Today, Jack Grazer is a busy young actor, who joins the normal life of a teenager with participating in new screen projects. Recently, he depicted his famous hero Eddie Kaspbrak in the continuation of “It”, titled “It Chapter Two”.

He is also a social media star. His Instagram profile is followed by 3, 7+ million people.