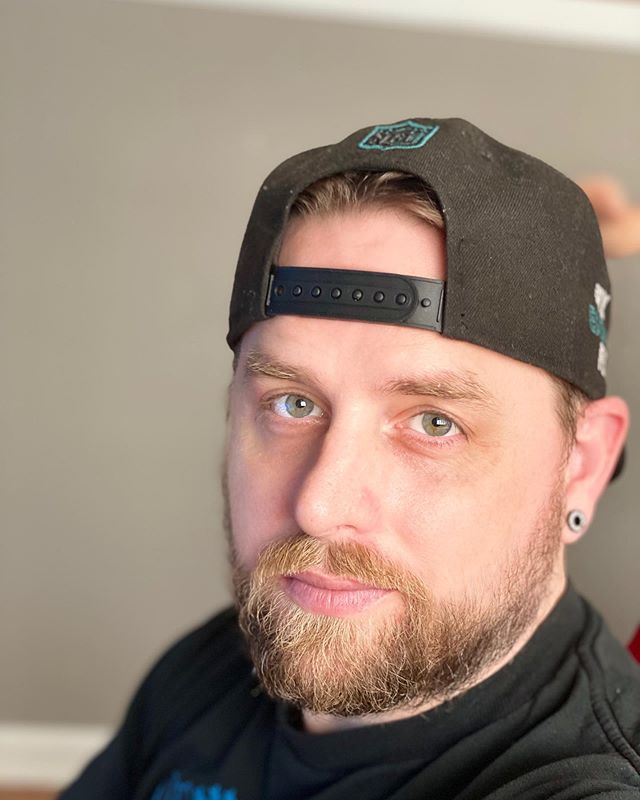 Jaeden is now known under his mother’s maiden name – Martell, but previously he performed under his father’s surname Lieberher (which is his official name). You can look at Mr. Wesley Lieberher just once to understand, where Jayden’s talent comes from.

Wes is a well-known Chef, occasional musician, and entertainer. He stars on numerous culinary shows, performs in the band “Kill Verona” and hosts 86 Everything Podcast.

Wes told that he was taught to respect and love tasty food in his childhood years when his brother and he were waiting for their mom from work. The woman brought up her two boys as a single parent, and it was hard for her to provide them with everything necessary. But she put lots of efforts to lay on the table the food, which her sons liked.

Mr. Lieberher was building his career from scratch, and he reached his peak when he was invited to Los Angeles. There he started to work for a popular restaurant “Beer Belly”. Besides, he creates the menu for celebrities. For example, he was the chef at the wedding of Nicole Richie and Joel Madden.

Although Jaiden’s parents have separated, the father remains in his life. Wesley adores his son, but he is also a great father for his three other kids. Currently, he is married to Bree Michaels Lieberher. 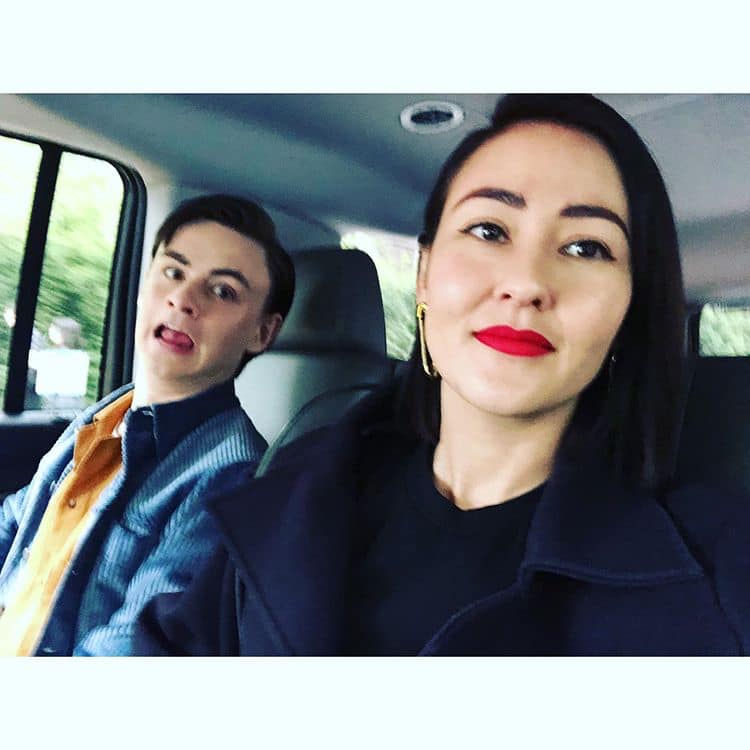 The mother Angela Teresa Martell is an important person in Jaeden’s life. Very often she features in the actor’s photos. They share a close bond. Jaeden has Korean roots from his mother’s side. Her mother was Korean, and she was named Chisun Martell.

Not much is known about Angela.  She was born in Philadelphia, Pennsylvania, and nowadays she resides in Los Angeles, CA. Angela moved to LA in 2011 to pursue more acting opportunities for her son. She is a Lake Park High School graduate.

Jaeden has three younger siblings from his father’s side. One of his younger half-brothers is Sydney Lieberher. Although the boys have different mothers, they look very much alike, and that fact has made their fans think, Wesley Lieberher, their dad, has strong genes.

Sydney and Jaeden maintain warm relationships. They don’t see each other very often, but always miss one another, if they haven’t seen anyone for ages.

Jaeden’s younger half-brother lives with his mother and stepfather. He likes his family. Their small team includes the sheep-dog, named Sadie.

Jaeden’s only sister is named Jovi Rose Lieberher. She is his father’s daughter from his marriage to Bree Michaels. Jovi is a little beautiful girl, who loves to spend time with her older brother Jaeden.

The youngest member of the Lieberher’s breed is the little boy, named Hayes. He is a son of Bree and Wes Lieberher. He is still very little, so not much is known about him.

Probably, you have already heard about Jaeden Martell as a talented child actor.  One of his brightest childhood screen works was on the supernatural film “It”. His hero – Bill Denbrough, the boy with a speech disorder, screen son of Geoffrey Pounsett – was portrayed so skillfully for the actor of such a young age. Jaeden appeared on the first part of “It” in 2017 and returned to his famous character in 2019, in the second part of the dilogy.

Jaeden Wesley Lieberher entered this world in Philadelphia, Pennsylvania. The only common son of his parents, Angela Martell and Wesley Lieberher represents a successful mixture of blood. Jaeden has Korean, German, Canadian, and Scottish ancestry.

He was just 8 years old when his parents moved to Los Angeles. Soon his parents separated, but the boy kept a strong connection with his father. Jaeden dreamed about acting, so his mother began taking him for auditions. He started from the small roles in commercials and was gradually moving to the big screen projects.

He debuted on the big screen in 2013. Then Jaeden participated in the short-length horror film “Grief”. His performance was so professional, that he immediately got several offers from reputable producers. In 2014 he acted in two different films at the same time, so his fans watched him in the melodrama “Playing It Cool” and in the comedy “St. Vincent”.

Till 2019 the actor performed under the name Jaeden Lieberher but then decided to take his mother’s maiden name, Martell. The young prodigy has a busy schedule – in 2020 he acted on the set of the mini-series “Defending Jacob”.