Is Jensen Ackles a gay/bisexual?

What is Jensen Ackles marital status?

Who is Jensen Ackles wife? 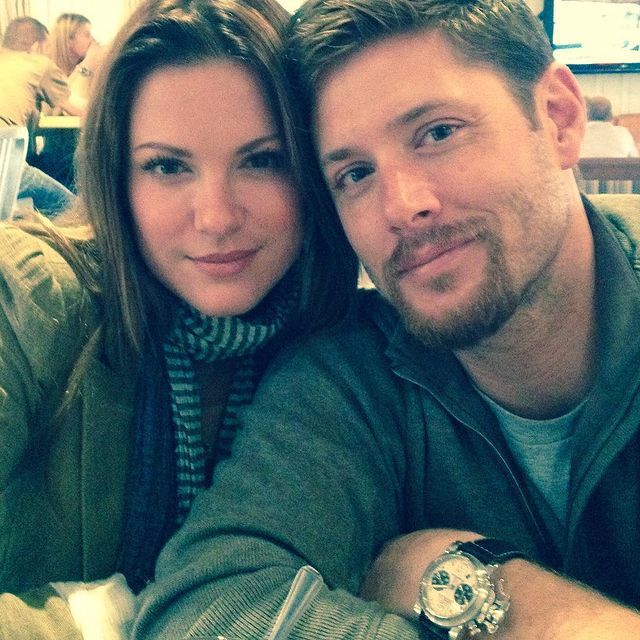 Natural beauty and a great sense of humor are two things, which Jensen hoped to find in his future wife and mother of his kids. That’s why, when he met the actress and ex-model Danneel Harris at the set of “Ten Inch Hero” in 2006, he immediately fell in love. Three years later they got engaged and then exchanged the vows at a lavish ceremony in Dallas on May 15, 2010. As the wedding guests later confessed, Danneel was a stunning bride.

The actors have built a strong happy family, which soon became even bigger. They parented three kids as of 2021. In her early years, Mrs. Ackles dreamed about a great family. Nevertheless, she had ambitions as an actress as well.

She was born in Lafayette, Louisiana in the family of an interior designer Deborah and an ophthalmologist Edward Graul. Born as Elta Danneel Graul, she changed her name to Danneel Harris, having started her career as a model. Later she changed the focus of her career for acting and won the role of Shannon in the series “One Life to Live”.

The most popular projects in Danneel’s film list are the drama series “One Tree Hill”, “How I Met Your Mother”, “The Roommate” and others.

Since 2017 the actress devotes the major part of her time to her kids and husband, not to her career. 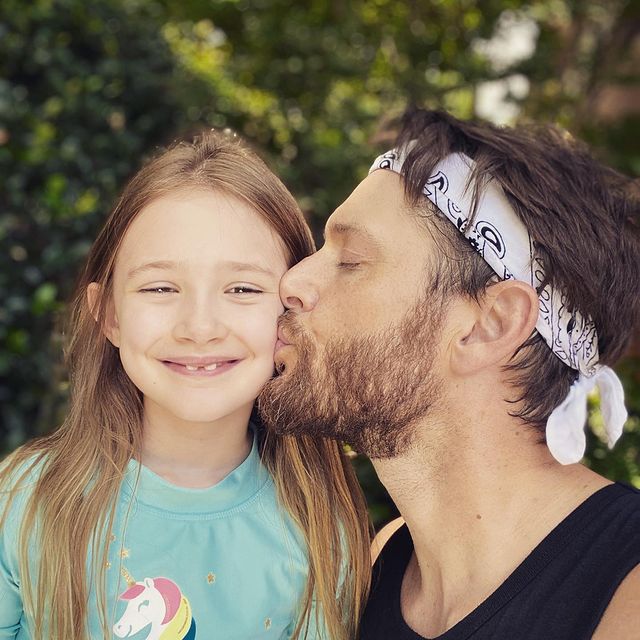 Jensen’s fans know that he is a great father. His Instagram account is full of his daughter’s photos. Obviously, the father and the daughter spend a lot of time together. They visit cafes and fitness centers for kids, travel a lot, and enjoy vacations together.

Justice entered this world in Texas, USA. Her mother gave her such an Interesting name because of the pediatrician, who dreamed “to have more justice in this world”. Her middle name is “Jay”, that’s why at home she is often addressed as JJ.

Her father was on his career peak when she was born. He tried to refuse some of his offers to spend more time with his daughter and wife.

When JJ was 3 years old, she became a big sister. Her parents welcomed their twins.

Arrow Rhodes Ackles (daughter, one of the twins)

In summer 2016, Jensen and Danneel announced that they were expecting twins – a boy and a girl. The kids were born on the second day of December that very year. The girl Arrow got her interesting name immediately – her father wanted her initials to be “AA”, so they named the baby girl Arrow Ackles.

Zeppelin Bram Ackles (son, one of the twins)

The other of the twins was a baby boy. It took his mother and father several days to make a decision, what his name should be. They named him “Zeppelin” after the knot “Zeppelin bend” because of the cord, which tied around the boy’s neck and made his birth process more dangerous and complicated.

Who are Jensen Ackles parents? 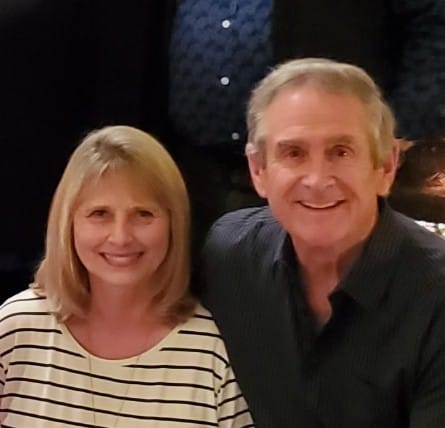 Jensen’s father stands behind his super-successful career. In fact, the future Supernatural star got his first gigs (he acted in commercials) due to his dad, well-known radio and TV employee.

Alan Roger Ackles spend the major part of his life in Texas, USA. On August 21, 1971, he tied a knot with Donna Shaffer and they raised three children together. Alan and Donna built a happy strong family. Besides, Mr. Ackles became successful as an actor and voice actor. His soft pleasant voice can be heard in various commercials. Besides, he appeared as an actor on “Devour” and “Prison Break”. He also acted by his son’s side in “Supernatural”.

Donna Shaffer Ackles is the actor’s mother. She was born and raised in Texas, USA. Donna is the daughter of Betty and Carroll Shaffer. Both her parents are late nowadays. She has three sisters.

Mrs. Ackles has three children. Besides, she has been married to her husband Alan for several decades. They live in Sachse, Texas as of now.

Jensen has an older brother, named Josh. He used to work as an architect. The man is married and has three kids. One of his children, a son Levi, has Down syndrome. To support the others in a similar situation, he has launched the charity organization “Team Levi”. 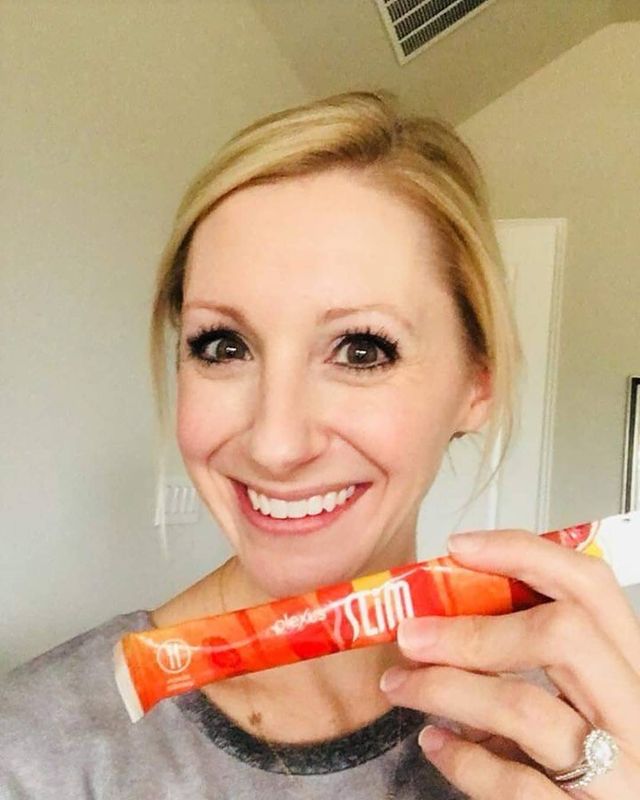 Jensen has a younger sister Mackenzie. She is a Lloyd V. Berkner High School graduate. She is married to Jeremy Stauffer. They have three children together.

For many people worldwide Jensen Ackles is known as Dean Winchester from the long-lasted dark fantasy series “Supernatural”. No need to say, that this great screen project is one of the main in the actor’s filmography. Nevertheless, Jensen is a versatile actor, so there are lots of roles he can be proud of. Let’s have a look!

He was born as Jensen Ross Ackles in Dallas, Texas. He is the middle child in the family of Donna and Alan Ackles. Since the earliest years, Jensen was interested in acting and sports. After graduation from high school he planned to get a diploma as a physical therapist at Texas Tech University, but suddenly changed the calm flow of his life and moved to Los Angeles with a dream to become a professional actor.

At the beginning of his career, Jensen got just small roles in the TV series. Thus, he featured on the episode of the TV show for kids “Wishbone”, and then appeared on “Sweet Valley High”. He was noticed after depicting Malcolm on the sitcom “Mr. Rhodes”.

He was catapulted to stardom after being cast as Eric Brady in the series “Days of Our Lives”. It was not an easy thing for the actor to win the role, and Jensen was auditioned several times before he was finally chosen among other contenders.

After that first success, Jensen got one great offer after another – he became the teen icon as C.J. Braxton from “Dawson’s Creek. Then, he was auditioned for the role of Clark Kent in “Smallville”, but lost it to Tom Welling. Nevertheless, Jensen was cast in that TV series as Jason Teague. In 2005 he finally got his winning ticket – the main role in the series “Supernatural”. The story about two brothers (another one was portrayed by Jared Padalecki), who travel all over the world with the aim to hunt supernatural beings, became unbelievably popular and lasted for 15 seasons.

Nowadays, Jensen boasts with a huge army of fans and numerous awards, which he won for his most popular screen work – the role of Dean in “Supernatural”.