Is Jim Gaffigan a gay/bisexual?

What is Jim Gaffigan marital status?

Who is Jim Gaffigan wife?

Jeannie got acquainted with Jim by chance because they lived in the same block of flats and neighborhood. They kept bumping into each other until Jim asked her out for lunch. They started dating and working together and finally married on July 26, 2003. As of 2022, the Gaffigans live a happy life, bringing up five children. 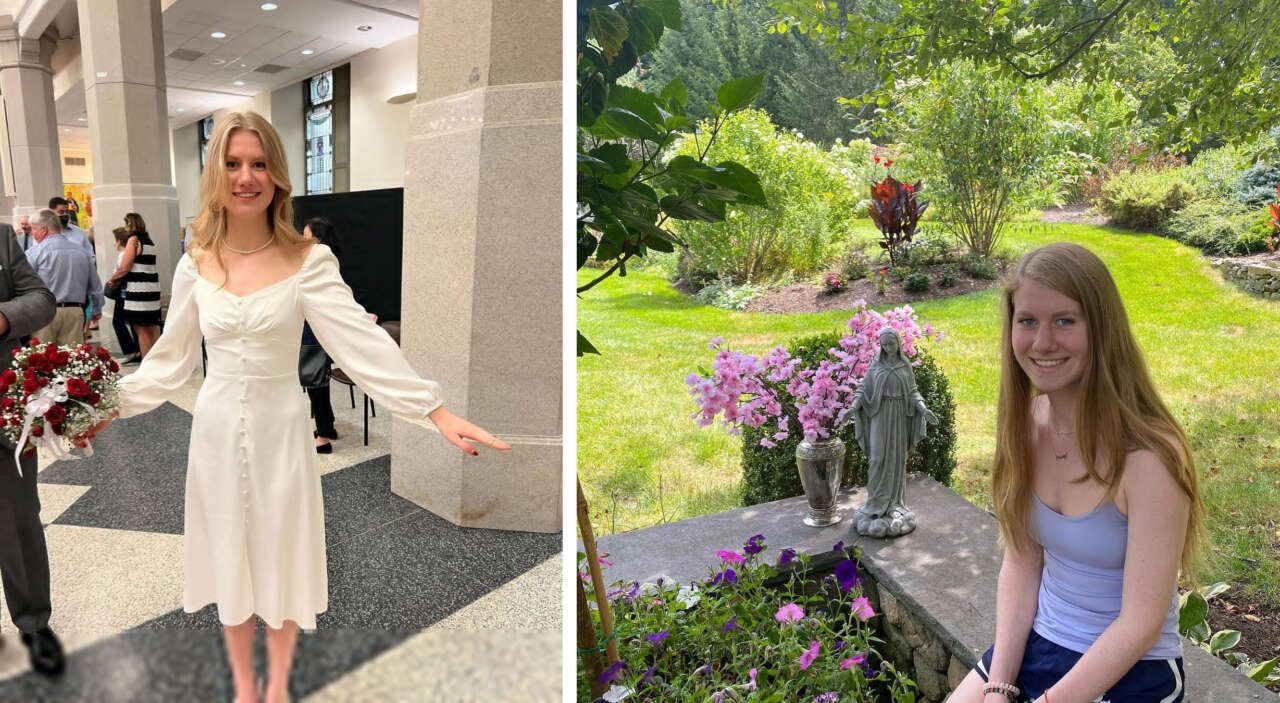 Marre is the first child in the family. She attended Marymount School of New York and was recognized as a very active and enthusiastic student. According to her LinkedIn profile, she was a president of Drama Club, Creative Writing and Poetry Club, Singers Choir and was involved in different volunteering activities. In 2022, she entered Georgetown University, majoring in Classical Languages, Literatures, and Linguistics. It seems that she plans to follow her parents` steps and pursue a writing career. 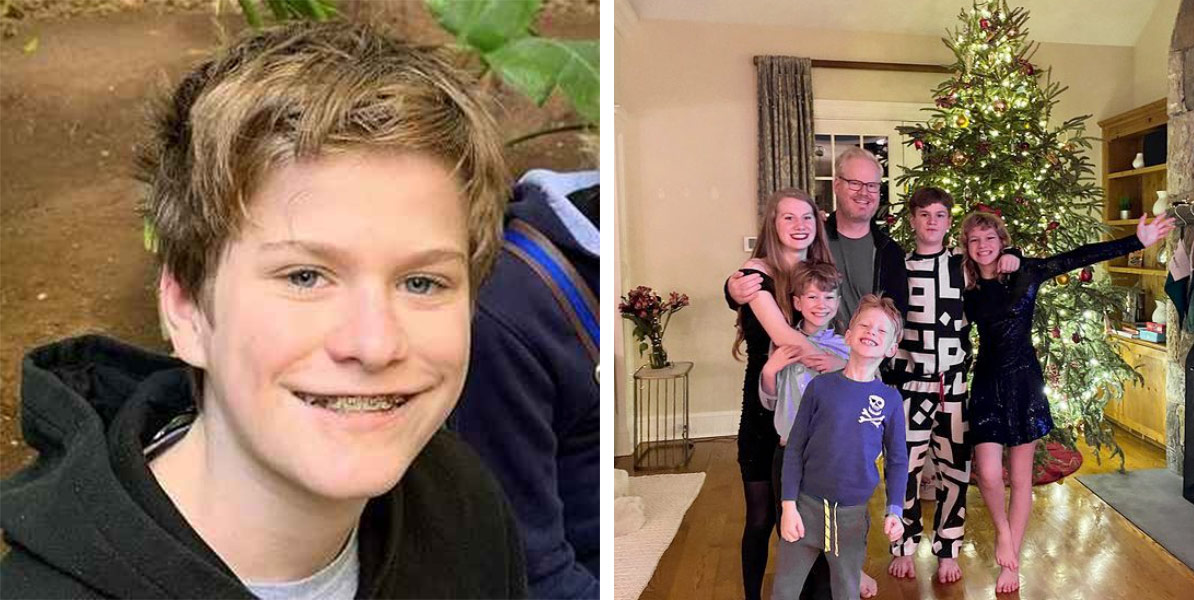 Jack is the second child and the oldest son of the Gaffigans. He appeared in a few shows with his family, portraying the younger version of his father. The boy has an Instagram page, and Youtube channel, where he posts funny pictures and lets plays.

There is not much information available about Katie online, but it is known that she is still studying at school. Jim describes her as “a cute and joyful child.”

Michael, one of the youngest children in the family, was named after his grandfather and uncle. He is a permanent member of the “Mike and Pat Show,” which can be found on Jim Gaffigan’s Youtube channel. Mike tastes and reacts to traditional dishes from different countries with his younger brother.

He is the youngest son in the family, whose hobbies are cooking and drawing. In addition to “Mike and Pat Show,” the boy also appears in other projects with his parents and siblings.

Who are Jim Gaffigan parents? 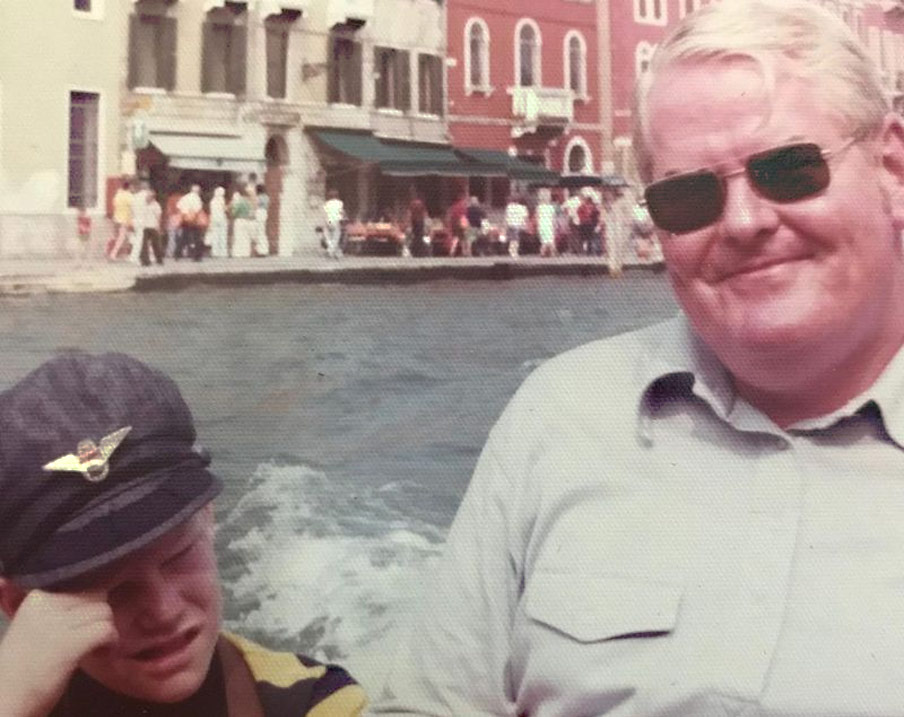 Michael Gaffigan worked as a banker and was an active charity worker. During one of the events, he met his future wife, Marcia Mitchell, and married her shortly after. They had six children together, and Jim was the youngest among them. When Marcia passed away in 1990, the star’s father married Kathleen Nau. Unfortunately, he was diagnosed with lung cancer a few years later and died in 1999. 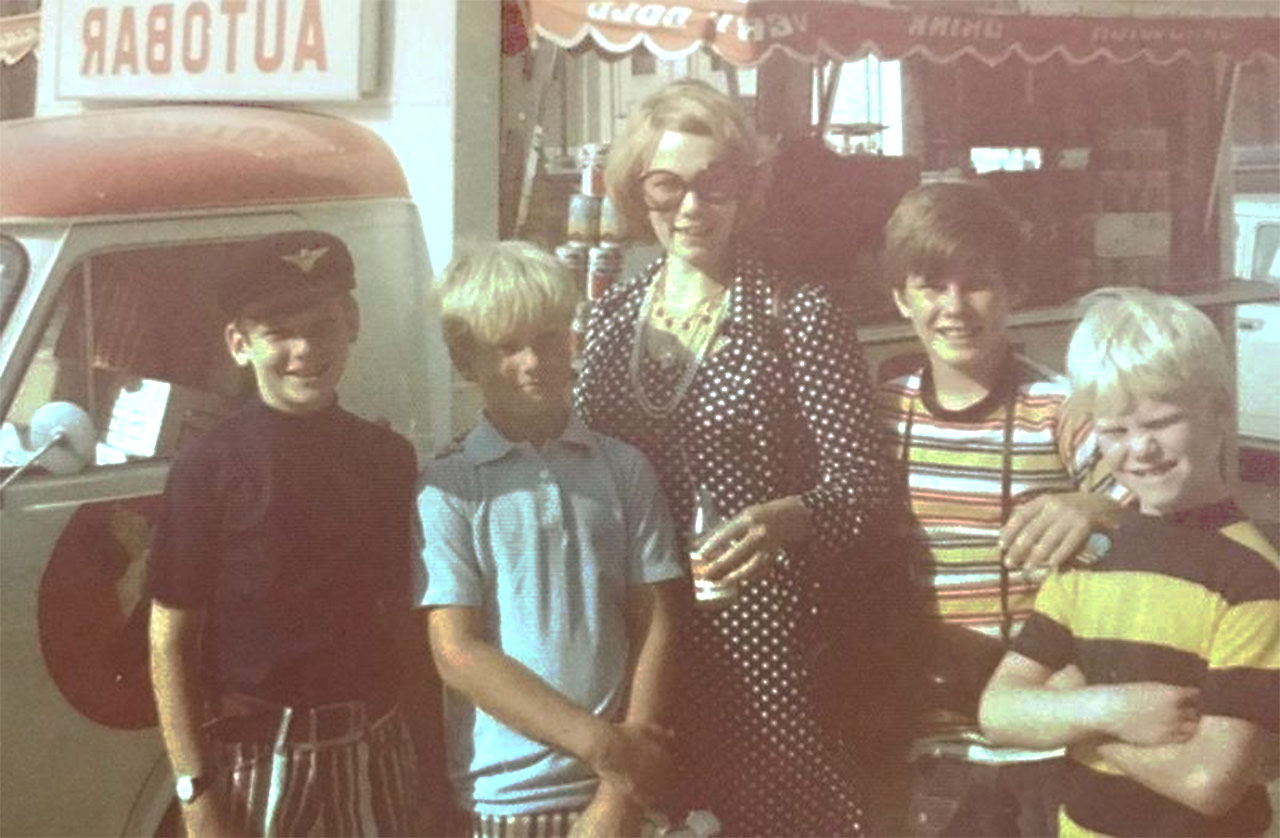 Jim’s mother was a charity worker. After getting married to Michael Gaffigan and giving birth to their six children, she stayed home and carried about them. Marcia was really good at needlework, as she won a national award from the American Needlepoint Guild in 1985. At the age of 53, she passed away because of cancer. 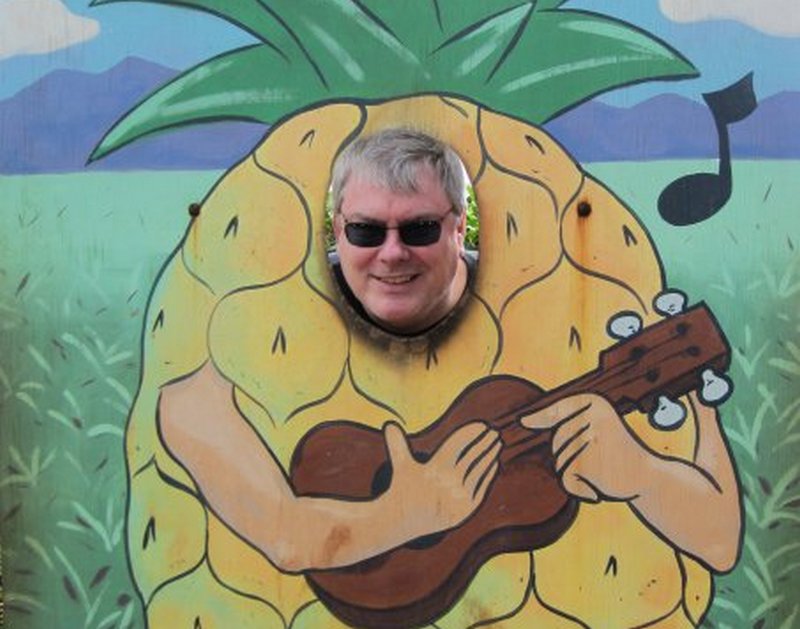 According to Jim, his older brother is “dark and sarcastic.” He worked as a transportation manager but now is retired. Michael comes to Gaffigans` family dinners and can often be seen on his famous brother’s social media.

The oldest daughter of the family decided to continue her father’s career, as she also worked in a bank as a manager. She is married to Marc Kulkin and still keeps in contact with her younger brother. 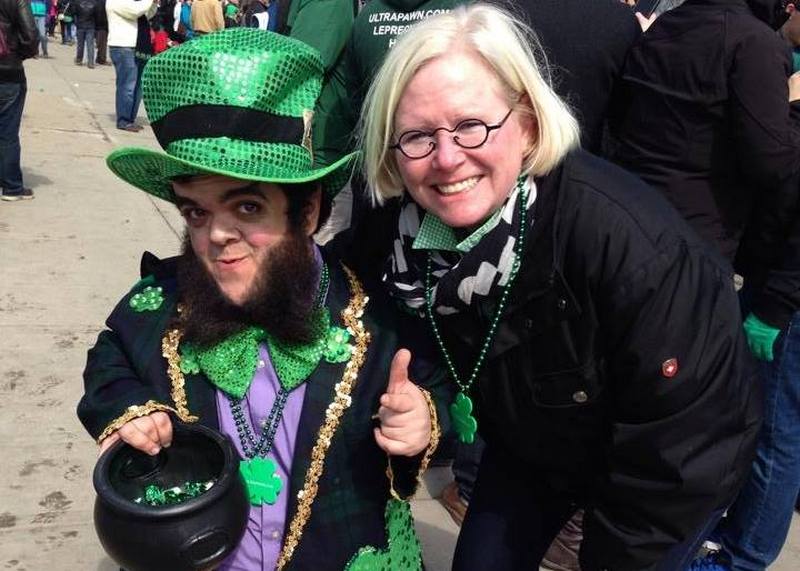 Jim remembers Pamela as the kindest person who always cared about him. During one of his performances, he mentioned that his sister prepared a packet of hot dogs for his birthday once. 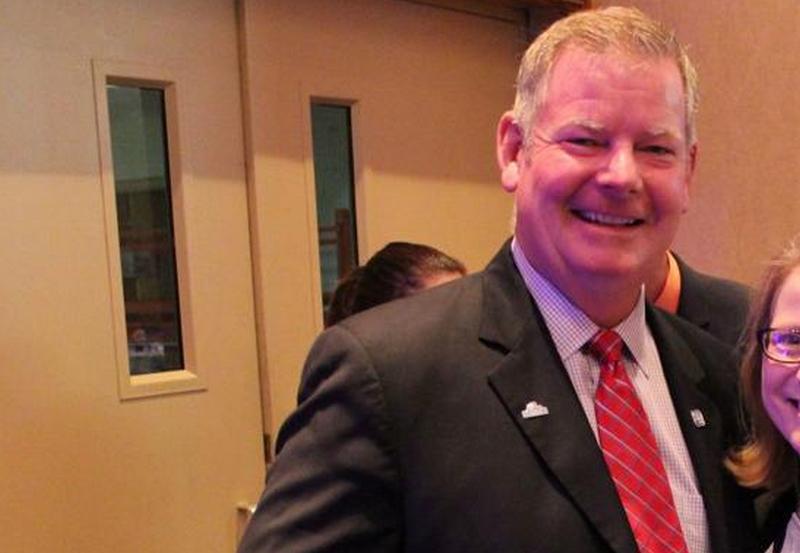 Richard was named after his grandfather, a justice of the Iowa Supreme Court for more than ten years. Even though he is claimed to be the funniest Gaffigan among his siblings, he has no connection to the entertainment industry. Richard is a Senior Relationship Manager at Fifth Third Bank. He is also a family man who raises five children with his wife, Christine. 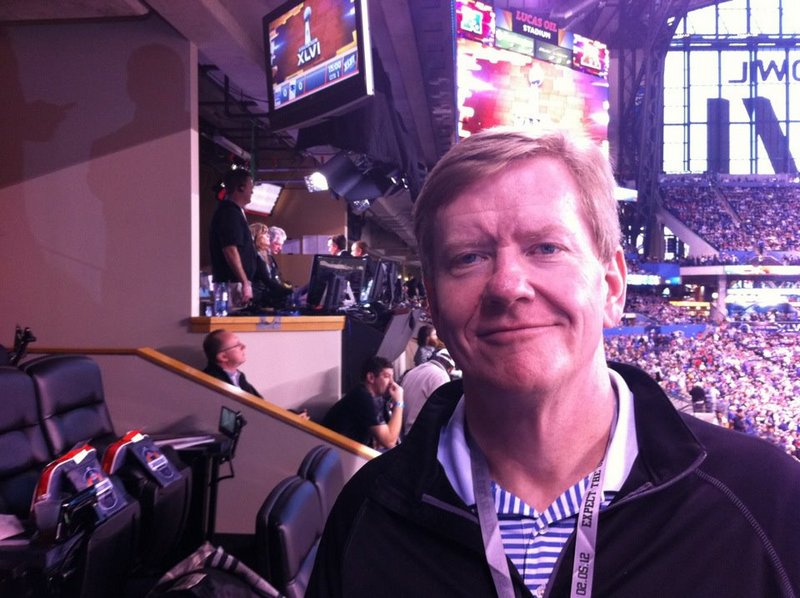 Joe, the fifth child in the family, operates an Old Second National Bank division. In May 2022, he celebrated his 23rd wedding anniversary with his wife, Jane. They have two children and a dog called Sadie. Their daughter, Cari, entered the University of Iowa in 2020, majoring in Speech and Hearing Sciences.

James Christopher Gaffigan, known as Jim Gaffigan, is a famous stand-up comedian, producer, writer, and actor. He had chosen his career path at age 5, even though his father insisted on a more “reliable” choice. The future star spent hours watching “Saturday Night Live” and was obsessed with famous comedian and television host David Letterman. After he graduated from Georgetown University, he started working at an advertising agency and played stand-ups at night. Jim rose to fame in the 2000s, coming up with “clean” performances of his own style. In the next few years, he released many comedy specials, appeared on famous TV shows (“The Ellen Show,” “The Tonight Show with Conan O’Brien,” “That ’70s Show”), and starred in movies (“American Dreamer,” “Above the Shadow”).