Is Jim Parsons a gay/bisexual?

What is Jim Parsons marital status?

Who is Jim Parsons spouse? 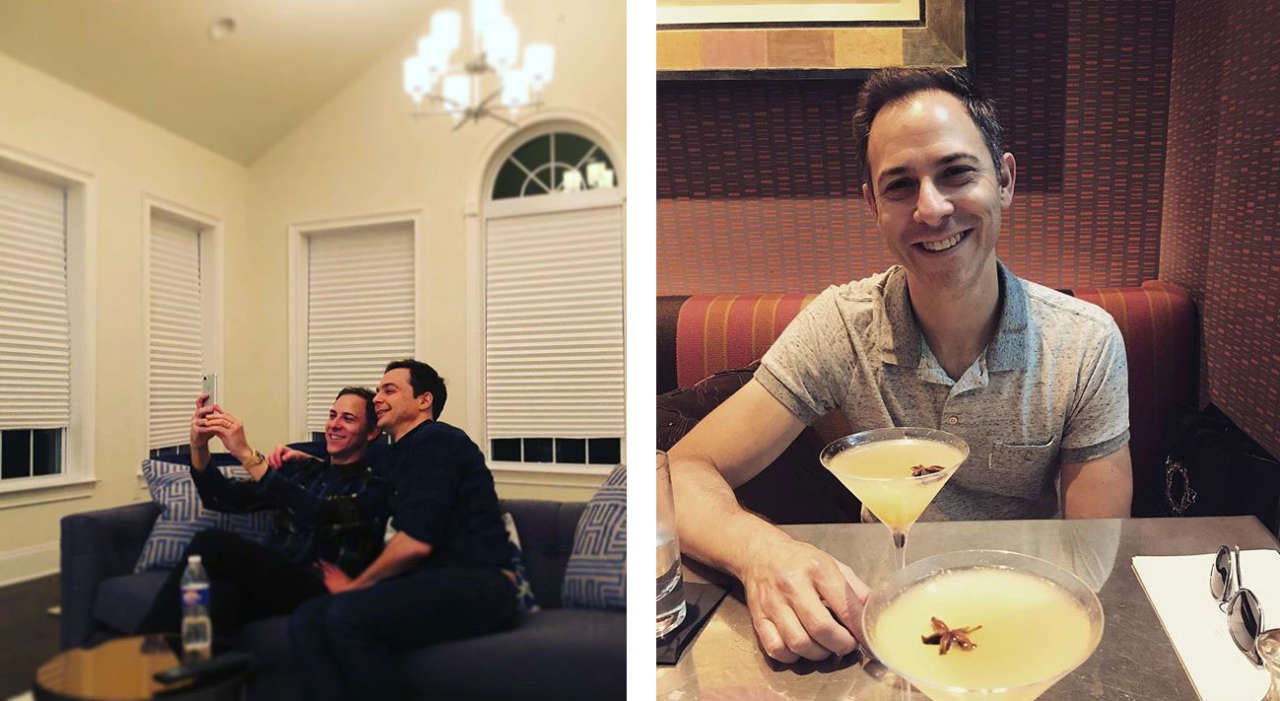 Who are Jim Parsons parents?

Milton Joseph, or Jack, as he was called in the family circle, is a late father of our today hero. Unfortunately, the man died in a car crash in 2001`and was survived by his wife and kids. He was alone in the car when the accident happened, and during many years his son Jim and daughter Julie Pruski didn’t even know the details of his death. That’s why they participated in the TV program “Long Island Medium” with the medium Theresa Caputo, who tried to connect them with their dad.

Obviously, Jim Parsons was very close with his father and was overwhelmed by his tragic departure. He still remains an inseparable part of his life. Jack was a successful businessman, who ran the plumbing company, and a loving husband, who constantly gave roses to his wife (and this picture from the past was seen by the medium). 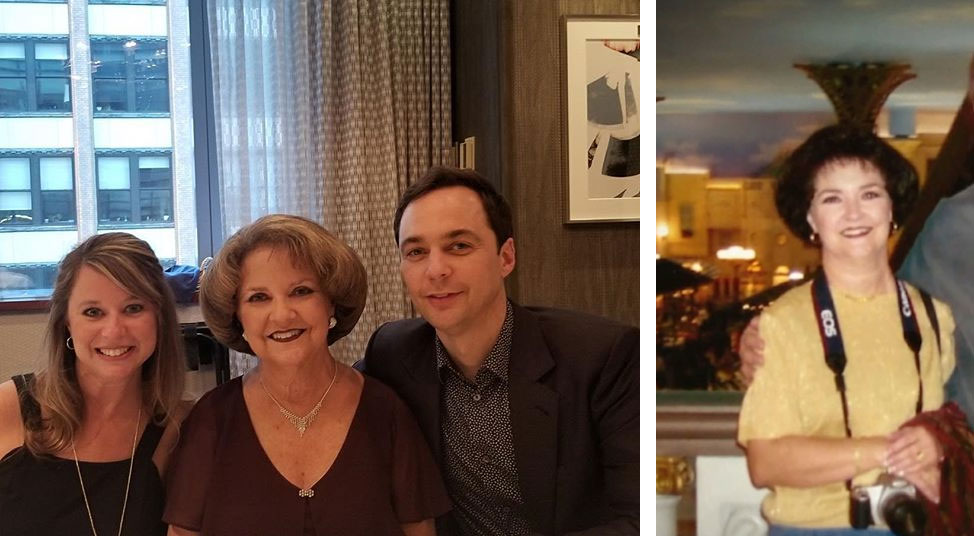 Judy Parsons served as a teacher during more than 4 decades. The wife of a rich businessman, she could easily quit her job many years ago, but she continued working and educating kids of primary school age. Sheldon’s actor opened up on Instagram, that he respects his mother and her colleagues because their work “lives in many people”.

Obviously, Judy taught her son a lot, and Parson’s talent is the result of not just his genes, but also of his reasonable upbringing. He is still thankful to his mother – “the main teacher in his life”.

Now, when Judy is retired, she can devote all her free time to gardening – her main hobby.

The great homemaker, Judy was a guest of Martha Stewart show in 2010.

Julie Ann, who changed her surname from Parsons to Pruski after she had tied a knot with Nathan Pruski, served as a primary school teacher during 19 years. She quit the same day as her mother. The woman brings up two sons – Parker and Michael. She has friendly relationships with her brother. 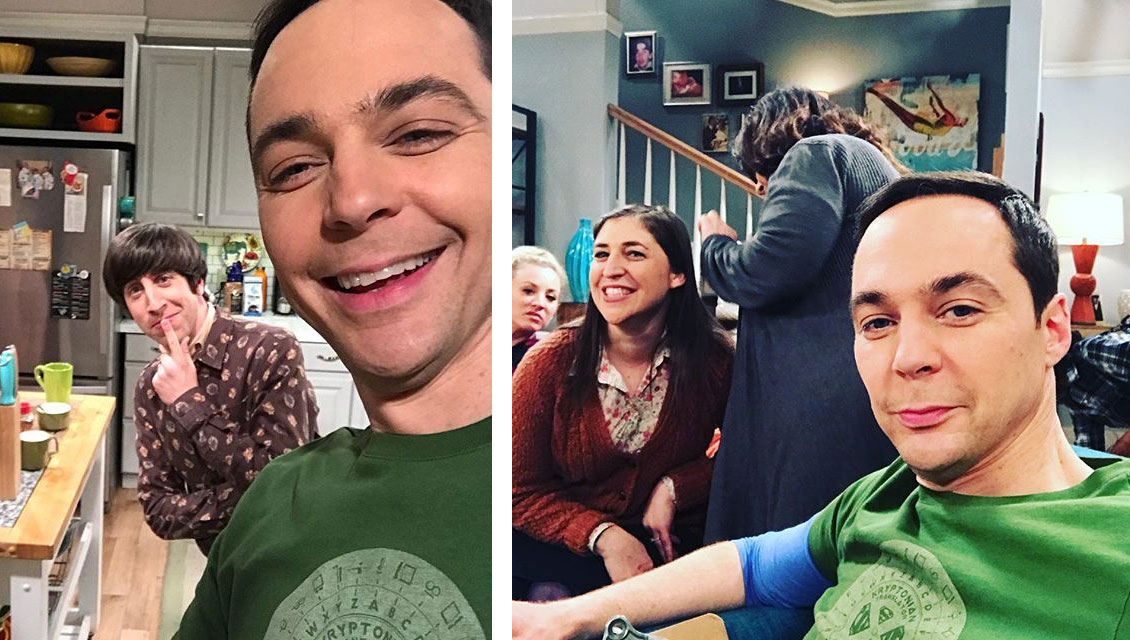 There are just a few people in the world, which hadn’t seen “The Big Bang Theory” yet. It’s an American typical sitcom, which is watched and re-watched and which is discussed during the coffee breaks. Many people worldwide agree that Jim Parsons, who portrayed an introverted theoretical physicist Sheldon Cooper, is the most interesting character in the series.

It’s hard to find a classically talented actor nowadays, but Jim is obviously, one of them. He is handsome, very smart and entertains people easily and graciously during his interviews and public performances.

Like his famous hero, he is from Texas, from where he got his soft manner to speak with a distinct Texan drawl, which later made Sheldon so natural. He was a brilliant student at Klein Oak High, but classmates and teachers defined him as an awkward person. Jim really looked quite unsure in an everyday life, but his manners completely changed, when he appeared on the stage. The boy had a small role of a Coca-Cola bird in school performance at the age of 6, and then he decided to become an actor.

Some people consider Parsons’ success as something rapid and very sudden, but the truth is he worked a lot on it. Jim got brilliant education as a theater actor and during many years he developed his talent, working with Infernal Bridegroom Productions theater group, based in his hometown – Houston. He gradually moved his way on TV and appeared in episodes of popular series, such as “Ed” and “Judging Amy”. He was completely ready for stardom when he won the recurring role in “The Big Ben Theory’, which made him an A-Lister.

Other Jim Parsons screen works include the supportive role in the drama “Hidden Figures”, voicing a hero in the animation film “Home” and others. 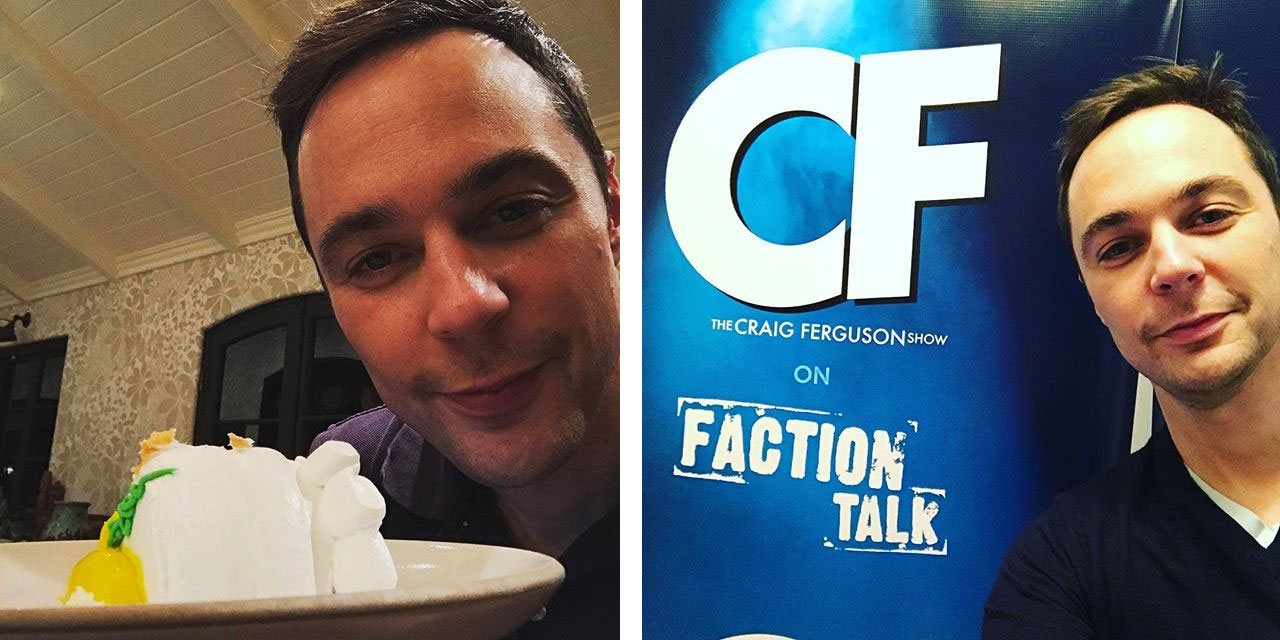