Is Joanna Krupa a lesbian/bisexual?

What is Joanna Krupa marital status?

Who is Joanna Krupa husband? 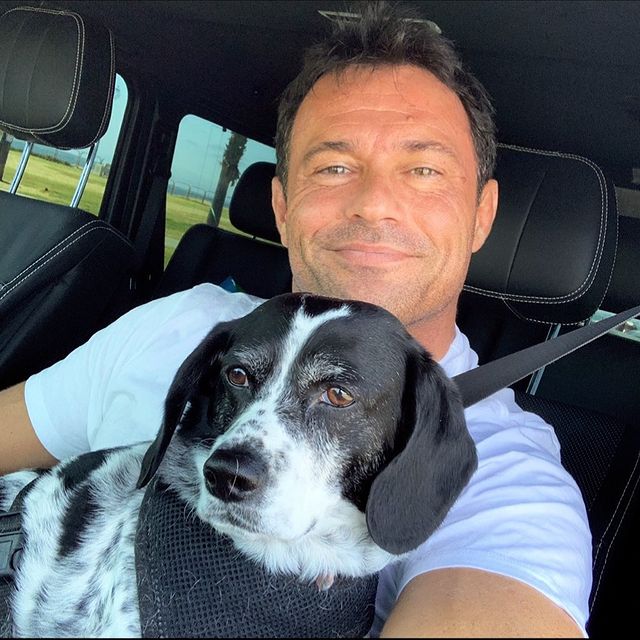 Joanna’s fans easily recognize this handsome charismatic brunette as they have seen him on “The Real Housewives of Miami”. They were married for four years and seemed so happy together. But in summer 2017 Joanna filed for divorce.

Romain Zago was born in France. While growing up, he changed several countries (Brazil and Italy) and learned 5 foreign languages.

He started his career way as a male model, then he worked by John Casablancas’s side as his assistant. John was an Elite Model Management founder. Romain got some basic knowledge of fashion events management and it later helped him in his work as a VIP director of the nightclub “Mynt Lounge”. After that, he became the Mynt Lounge owner. He opened another restaurant, “Myn-Tu”, a little later.

Joanna told in one of her interviews, that Romain was the first, who offered to split their ways. That had a great impact on Krupa and made her cry for weeks. But later she understood, they both were not happy. Nowadays, Romain and Joanna maintain friendly relationships. 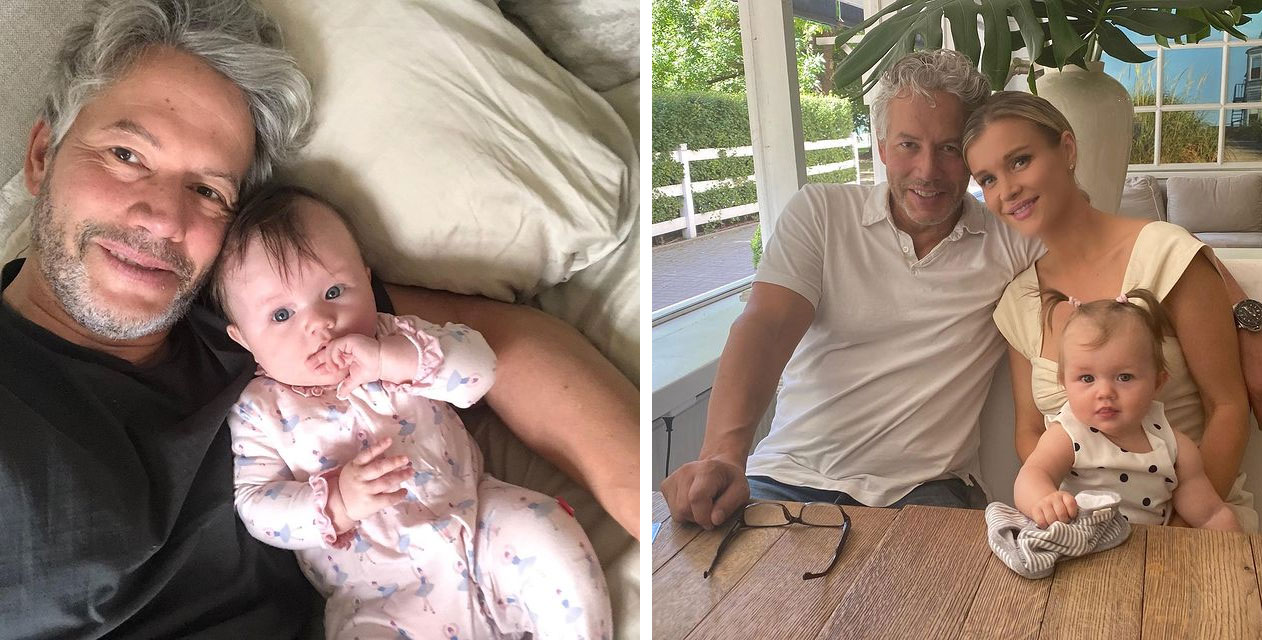 Soon after her separation from Romain, Joanna met another man, named Douglas Nunes. They fell in love immediately and very soon he proposed to her. Five months after their engagement Joanna and Douglas wedded. Their marriage ceremony was held in the beautiful abbey, located in Kraków, Poland. They exchanged the vows on August 4, 2018.

Douglas is a successful businessman. Since 2013, he runs a digital media company. Nunes and Krupa’s marriage resulted in a kid – a sweet daughter, named Asha.

Joanna was a little selfish and didn’t want to be a mother, while she was busy on The Real Housewives show. But after she had exchanged the vows with Douglas, she felt that she was ready to open a new chapter in her life.

On November 2, 2019, Ms. Krupa welcomed into this world the cute baby girl, whom she named Asha-Leigh Presley Nunes. Till now, this sweet little creature makes her parents’ lives better. Joanna spends a lot of time with her daughter. They play with toys, draw pictures and make funny videos for Krupa’s followers on Instagram.

Who are Joanna Krupa parents? 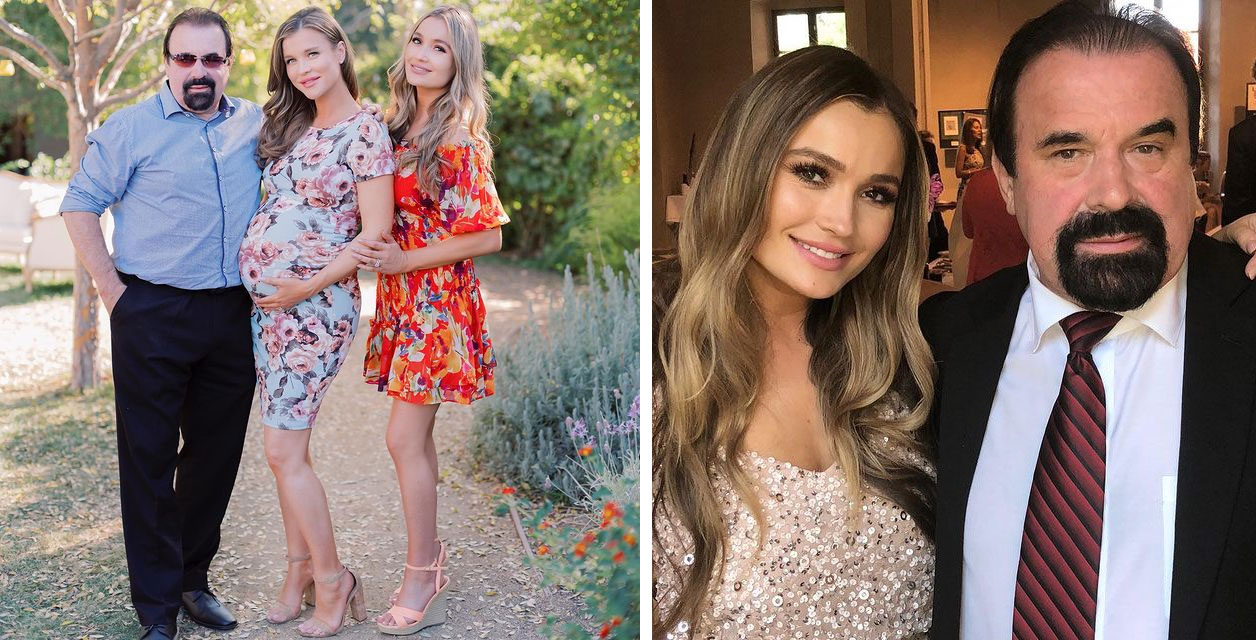 Previously, it was rumored that Joanna didn’t stay in touch with her father. But the model denied it in her interview for the Polish television channel. She told that they lived in different cities for a long time – her dad resided in Chicago, while Joanna, her mother, and sister relocated to Los Angeles. Nevertheless, she always shared a close bond with her dad.

His name is Zibby Krupa. He comes from Poland. The man was educated at Warsaw University of Technology. He ran a hotel in Poland, and then left it and moved to the USA. For many years, Zibby worked for the company “JM Electronics”. 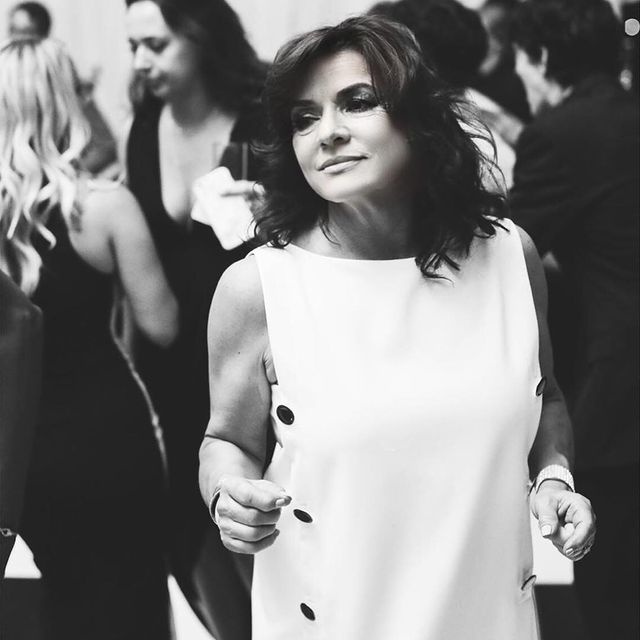 Joanna’s mother is Jolanta Krupa. She resides in Los Angeles, USA. Mrs. Krupa maintains warm relationships with both her daughters. She serves as a role model for Joanna.

The actress’s only sibling is Marta Andretti. She is known as a model and actress, too. Marta featured on various TV shows, such as “Dancing with the Stars”, “Model Dating: Hawaii” and others.

In 2012, she started dating Marco Andretti, the professional car racer. They wedded on September 23, 2017. The couple lives in Eastlawn Gardens, Pennsylvania. They own two pets – dogs Moodie and Maelie.

Marta and Joanna have the best relationships sisters can just dream about. They spend a lot of time together, share special moments in their lives and support one another. Marta loves her little niece, too. She became Asha-Leigh’s Godmother.

At the moment of her birth, Joanna Krupa got a special gift from God – her stunning beauty. That helped to start her career as a model. She appeared in many famous magazines, such as “Maxim”, “FHM”, “Inside Sport” and others. Besides, Joanna became a popular TV and movie actress. But let’s start from the very beginning.

She was born in Warsaw, Poland in the family of two rich hotel owners. She was just 5 years old when her parents moved Joanna and her younger sister Marta to Chicago, Illinois, USA. The girl immediately fell in love with fashion. With her sister, she convinced her mother to move to Los Angeles with the only aim – to launch a career in show business.

Ms. Krupa started her career in the model industry in her teens and she quickly gained the reputation of “the cover girl”. Twice she graced on the “Playboy” cover and was included in the Maxim list of 100 hottest women in 2011.

In the early 1990s, Joanna tried her hand as an actress. She got a tiny role in the series “ER”. Her name wasn’t mentioned in the credits, but that was a great start. After that Joanna appeared on “Planet of the Apes”, “Max Havoc: Curse of the Dragon”, “Scary Movie 4” etc.

Besides, she can boast with a remarkable career on television. With Derek Hough, she participated in “Dancing with the Stars”. Besides, she is a judge on the “Top Model” in Poland. She featured on the reality show “The Real Housewives of Miami” in the second and third seasons.