Is Justin Bieber a gay/bisexual?

What is Justin Bieber marital status?

Who is Justin Bieber wife?

This boy turned into an internationally popular star, and now he earns much more than both of his parents. The ordinary boy from London, Canada managed to sign the deal with Raymond Braun Media Group and released the single “One Time”, which catapulted him to Pop Olympus. Later his mother presented a book, where she told, how she managed to bring up a celebrity. So, is Justin Bieber a self-made phenomenon, or did his family members help him to reach his peak? What do we know about Justin Bieber family members? 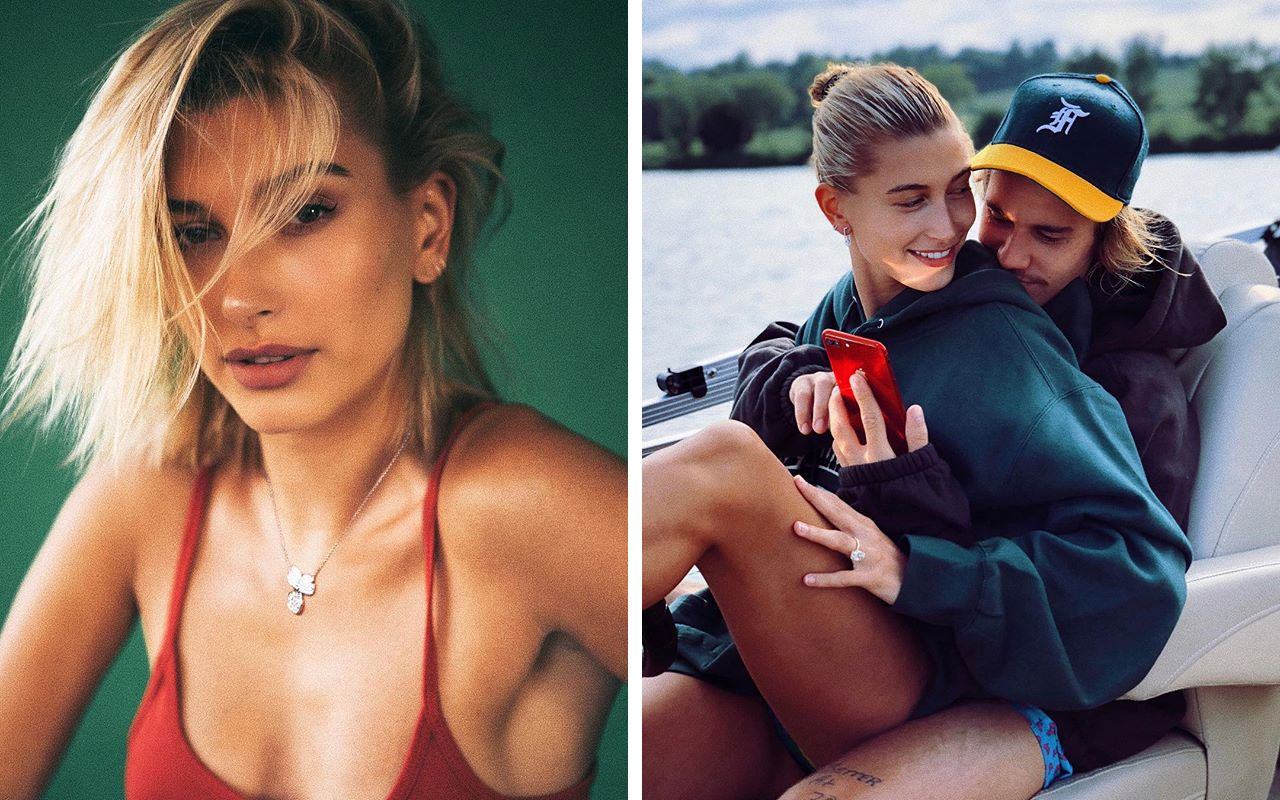 In his interview to CQ in 2016 Justin Bieber told, that he hadn’t planned to marry anyone in the nearest future. But just a couple of months ago he proposed his long-term girlfriend Hailey Baldwin. The stellar singer, who is known by his unpredictable changes in personal life and as a person, who made a bad impact on gorgeous Selena Gomez, is now ready to make it serious. So, what girl captured his heart?

Hailey Baldwin is a tall blond girl with huge hazel eyes. The daughter of a popular actor Stephen Baldwin and his wife Kennya, she grew up in Tucson, Arizona alongside an older sister Alaia. The girl was homeschooled.

At the age of 18, Hailey started career of a model. She signed the deal with Ford Models, and soon made her first steps in this area. She appeared on pages of the famous magazines, like “Tatler” and “LOVE”. Later she graced on Vogue cover and participated in a fashion show of a popular French designer Sonia Rykiel. 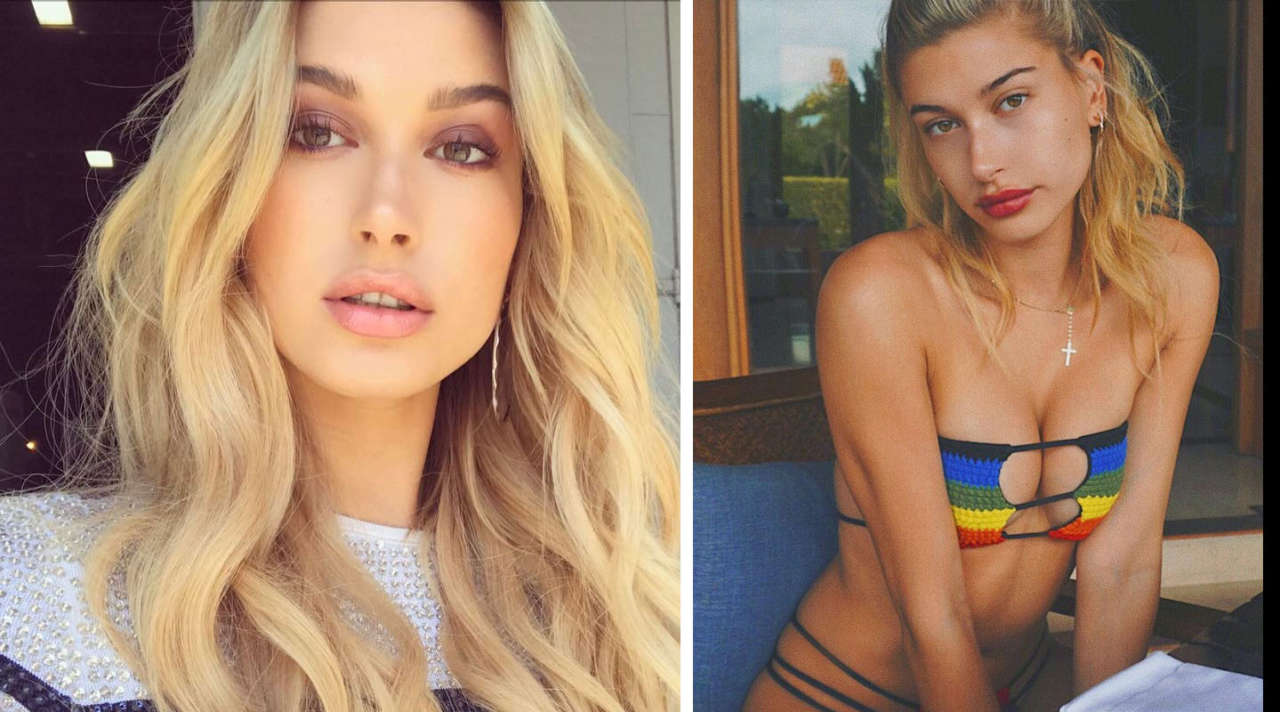 When Hailey turned 14, she met 16-year-old Justin Bieber, a teen sensation. Then the singer participated in a concert film “Justin Bieber: Never Say Never”. At the premiere of the movie the pop star was introduced to an actor Stephen Baldwin. He took his daughter Hailey with him. That was the first meeting of Justin and his future fiancée. “We were friends for many years before started dating”, the model told in her interview.

Justin and Hailey turned from friends into lovers in early 2016. But their affair didn’t last for long. The couple separated in several months, and then parted their ways. Bieber tried to reconcile with his popular ex Selena Gomes. They dated till March, 2017 and then Justin and Hailey decided to give their love the second chance.

In July, 2018 the contradictory pop star proposed his girlfriend during their vacation at Bahamas. The couple secretely wedded on September 13, 2018. Hailey and Justin were caught by paparazzi when both were entering marriage license courthouse. After that the girl changed her surname from Baldwin for Bieber on Instagram and the singer named his loved one “my wife” on public for the first time.

They say, Mr. and Mrs. Bieber plan to arrange the beautiful wedding ceremony in 2019. But the exact date of it hasn’t been confirmed yet.

Who are Justin Bieber parents? 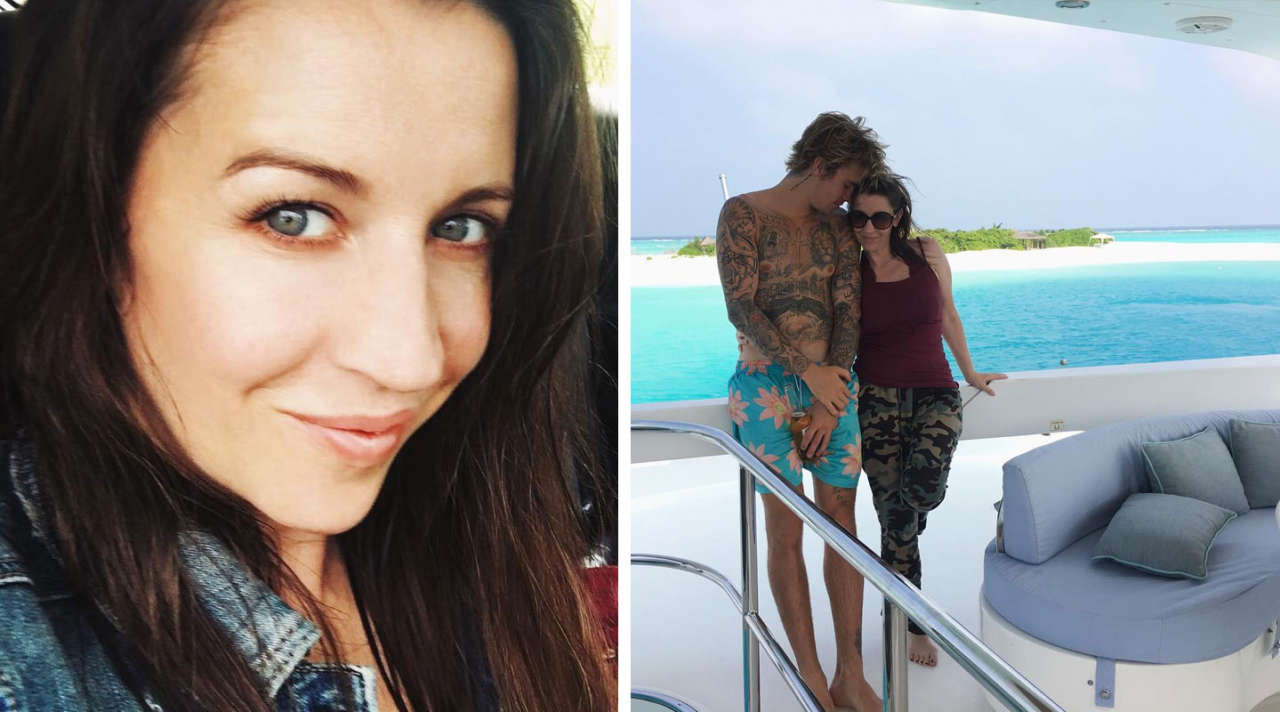 Everyone thinks, that’s it’s cool to be a celebrity, and it’s really great to be a family member of some popular person. Justin Bieber’s mother told, that at first the incredible popularity, which fell down over her son’s shoulders, at first seemed weird to her. “It was so strange for me to look at my son’s face on the magazine covers and on TV”, she told. In fact, Pattie’s fate has never been easy.

Patricia Elizabeth Mallette was born in Stratford, Ontario, Canada in the family of Diane and Bruce Mallette. Her parents gave a birth to three kids – Pattie herself, her older brother Chris and her older sister, who was killed in a car accident in her early years.

Justin’s mother was sexually abused at the age of 3 by a boy, who looked after her. Then she was molested by her friend’s grandfather. “I was so ashamed and blamed myself”, the woman told at Today Show.

In her teens the girl has already tried drugs and became alcoholic. At the age of 17 she made a suicide attempt. While staying in a hospital, the woman met Christian preacher, who inspired her to change her life. Pattie quit drugs and alcohol. She met Jeremy Bieber and got pregnant from him.

Mallette’s friends advised her to abort her pregnancy, but she had never considered this variant. The teen mother was so happy to welcome her cute baby boy! She was ready to cope with all possible problems early motherhood can bring to her.

The woman worked from morning till night, but in spite of it Justin and she lived in poverty. When the boy turned 12, he demonstrated deep talent of a singer. From that moment his mother spent the major part of her salary for Justin’s homemade music videos. She uploaded them to YouTube.

As for now, Mr. Bieber is a rich teen star with a solid net worth and four platinum studio albums. To share her experience with other talented teens and their parents, she published a book “Nowhere but Up”, where told her life story.

“My mother is a strong woman, and I am close to her. But I much closer to my dad”, Justin opened up in his interview. 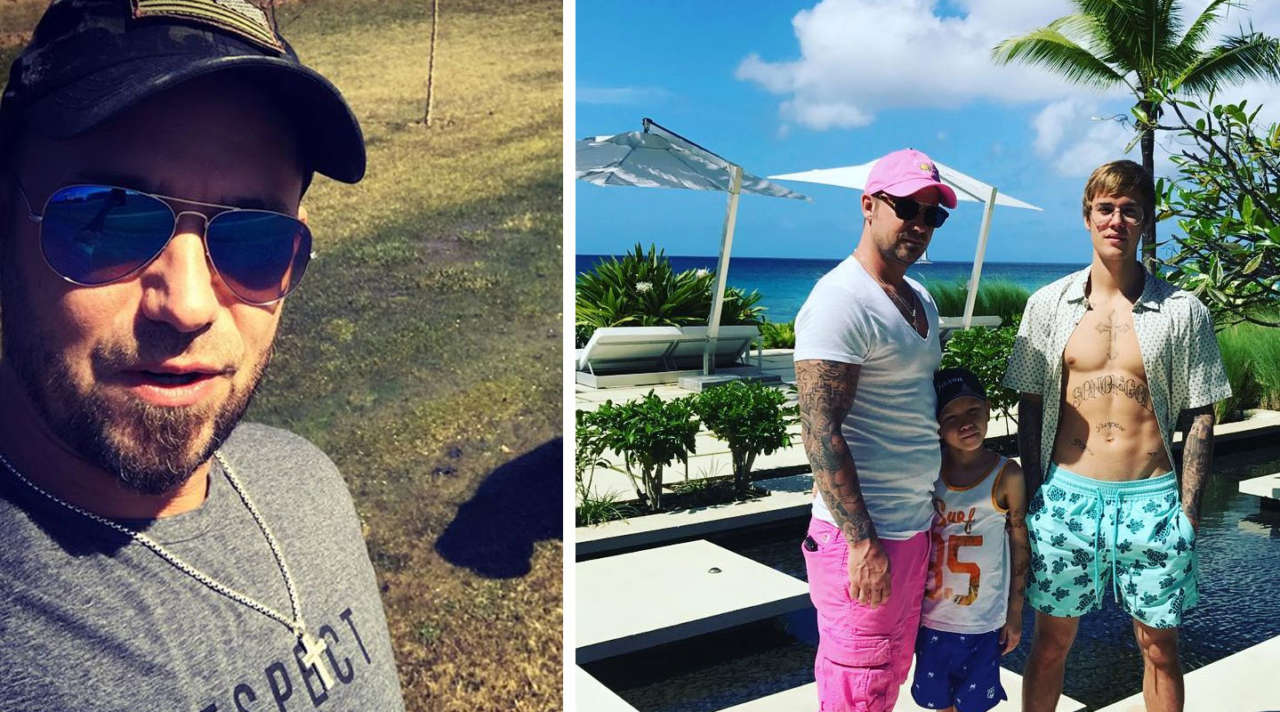 According to Justin Bieber interview to “Billboard”, the pop star and his father stayed connected all the time in spite of the fact, that Jeremy had never been married to Pattie and he was not ready to become a father at such a tender age.

In spite of the fact that Jeremy had never been married to Pattie, they lived together for a long time and completely separated, when their son turned 13.

Jeremy had a bad reputation. His body was covered with tattoos, very often he was taken to police, being absolutely drunk. In addition, Biebs Sr liked to fight. He practiced MMA and was quite good in this area.

After his split to Justin’s mother, he re-married Erin Wagner, an event director at a telecommunication company. They welcomed two kids, Jaxon and Jazmyn.

Around 2013 the celeb’s father started dating Chelsey Rebelo. They tied a knot in 2016 in Jamaica and two years later became parents of a baby girl Bay.

Jazmyn is Justin’s half-sister from his paternal side. From time to time the singer uploads pics with her to social media. In 2013 he arranged a birthday party for his little sister.

Jaxon Bieber is an Instagram star with more than 1, 3 million followers. Mostly, he is famous as a younger brother of a pop star. Justin posts photos with his half-brother in Twitter.

A happy father Jeremy Bieber announced through Instagram the birth of his beautiful baby daughter Bay. He posted a picture of himself, his tired but happy wife Chelsey and their smiling baby girl. Thus, Justin Bieber has become the proud brother of his third half-sibling.