Is Kalani Hilliker a lesbian/bisexual?

What is Kalani Hilliker marital status?

Who are Kalani Hilliker parents? 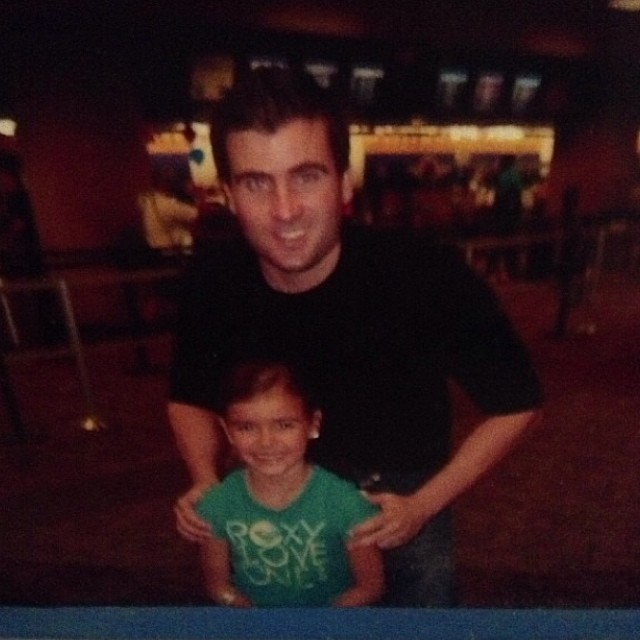 Kalani’s parents separated when she was still a kid. After that, her father and she maintained distant relationships. Nevertheless, she is thankful to her dad for everything he did for her (as she confessed on her Instagram page).

Her dad’s name is Matthew Alan Hilliker. Since October 2015 he is married to Jessica Walsko. The couple lives in Arizona at the present moment.

For Kalani’s followers, Kira doesn’t need an introduction. She made appearances on “Dance Moms” and “Abby’s Ultimate Dance Competition”.

Kira is the daughter of Joseph and Kathy Salazar. She gave birth to her first child Kalani at the age of 19. After separation from her first husband Matt, she re-married Jason Girard and welcomed a son Jax with him. They divorced soon after that. 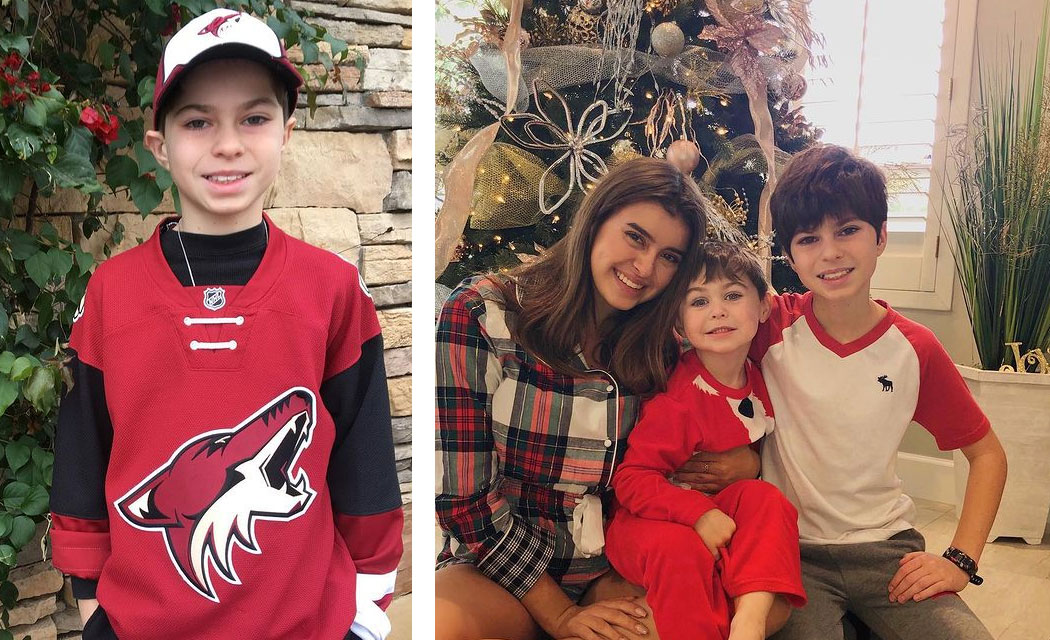 Kalani has two younger half-brothers and one half-sister.

She was 7 years old when Jax was born. At that time, she didn’t want to take this baby boy home from the hospital as she “didn’t like him”. But now everything had changed – and Jax is her beloved little brother.

Jax is the son of Kira and her second husband Jason Girard. Jax maintains warm relationships with his dad. As of 2021, the boy is a middle school pupil. Besides, Jax is a devoted baseball player.

Kalani has the second youngest half-brother Jett. The boy made his first YouTube debut, being six months old. He appeared on his sister’s video “Adventures of a Big Sister”. In that video, his older half-brother Jax confessed, that it was he, who offered to name the baby boy “Jett”.

Nowadays, Jett is a primary school pupil. He lives in Arizona with his mother Kira and father David. From time to time he stars on Kalani’s channel. Recently, Jett became a big brother to little girl Kaliah.

Kaliah is the newest addition to Kalani’s family. The girl was born several weeks after Kalani’s 21st birthday party. Kaliah Dior Newman was born through Caesar’s section five weeks before the planned term. As her mom confessed through social media, it was hard for her to deliver this little girl.

But now Kaliah feels much better. She has gained lots of weight during her first month on earth. The girl’s parents have already created an Instagram account for her. Little Kaliah boasts 12k subscribers.

Our heroine is recognized as a dancer, model, and social media star. Her YouTube channel has an extensive fan base of 808k users. Her Instagram page is watched by 6.5 million followers.

Her full name is Kalani Brooke Hilliker. She made her first breath on September 23, 2000. She is the daughter of Matthew Hilliker and Kira Girard. Her parents divorced soon after her birth. Later her mom re-married several times. From her mother’s side, the girl has three younger half-siblings.

In her childhood, Kalani dreamed to become a veterinarian. But her other passion was dancing. Her mother introduced little Kalani to dancing classes when her girl was just two. Thus, she wanted to focus her daughter’s energy carefully. Besides, Kira liked to dress her little girl up in concerts suits.

Kalani was only 5 when she joined the prestigious Club Dance Studio in Mesa, AZ. Four years later she got her first agent. Kalani was going to become a professional dancer. She changed Club Dance for the Master Ballet Academy. She participated in many prestigious dancing contests. After winning the Make Your Mark Ultimate Dance Off competition, arranged by Disney Channel, she was invited into an episode of the “Shake It Up” show. That was her prize for the victory in competitions.

Since her primary school age Kalani knew, she would like to become a dancer. The girl dreamed to become a member of Beyonce or Katy Perry‘s dancing crew.

She was in her early teens, when she appeared on the reality show “Abby’s Ultimate Dance Competition” and then on “Dance Moms”, which both ran on Lifetime channel. Thus, Kalani became famous all over the world. Each dance lover recognized her cute face and vivid dancing movements.

During her time on these shows, she started to maintain her social media accounts. Thus, she gradually turned into a social media influencer.

In 2019 she moved to Los Angeles to pursue new career opportunities in the entertainment industry. Unfortunately, she returned to Scottsdale, Arizona in 2021. Kalani shows the changes in her life in vlogs on her YouTube channel.