Is Kevin Federline a gay/bisexual?

What is Kevin Federline marital status?

Who is Kevin Federline wife? 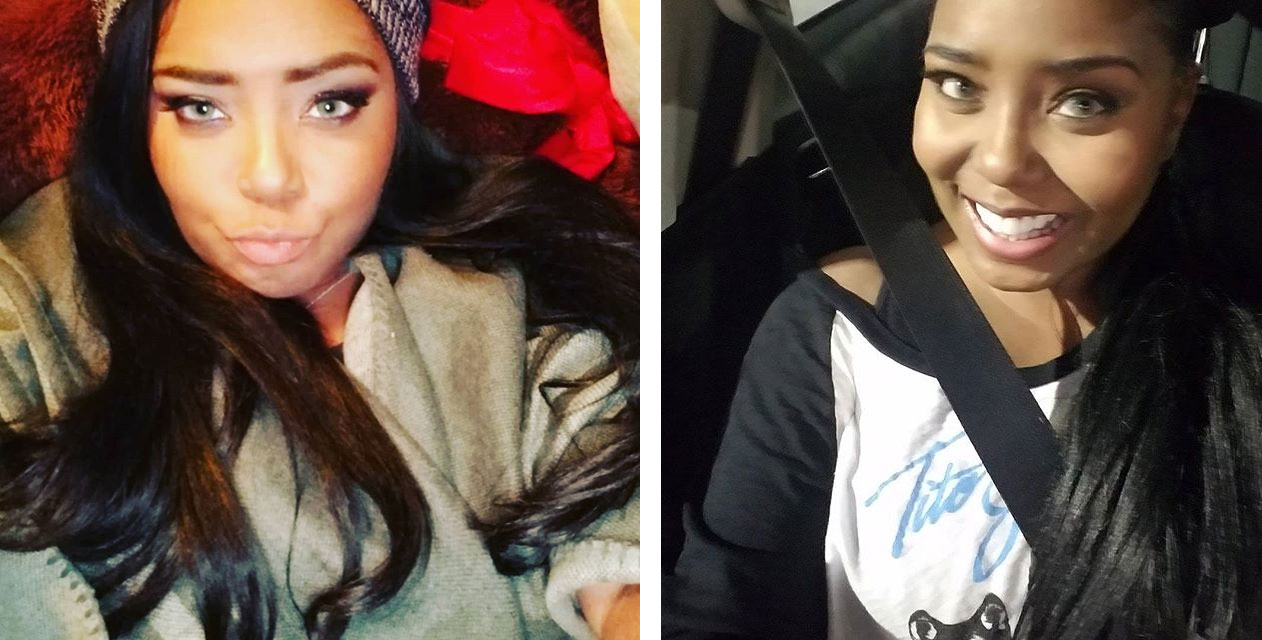 Kevin Federline was unkind to Shar Jackson when he left her with their small daughter on her hands, pregnant with their second child. He fell in love with a pop diva Britney Spears, and left Shar, who is probably not so popular as One More Time singer, but surely, not less talented.

Shar was born in Boston, MA in a typical Afro-American family. She has Puerto-Rican roots from her mother’s side. She tried her hand as an actress for the first time at the age of 3. During the last years in a high school, she began modeling.

At first, the woman didn’t take a career in the entertainment industry too seriously. She entered the college after school, where studied Psychology and Forensic Science. At first, she planned to work as a crime scene investigator, but then understood that watching dead bodies was too hard for her.

She channeled her energy to acting and rose to fame due to such shows as “Hangin’ with Mr. Cooper”, “The Parkers” etc.

She gained popularity as the pregnant girlfriend of Kevin Federline. She has two kids from this man and two other kids – Donnie and Cassie – from her high school boyfriend. 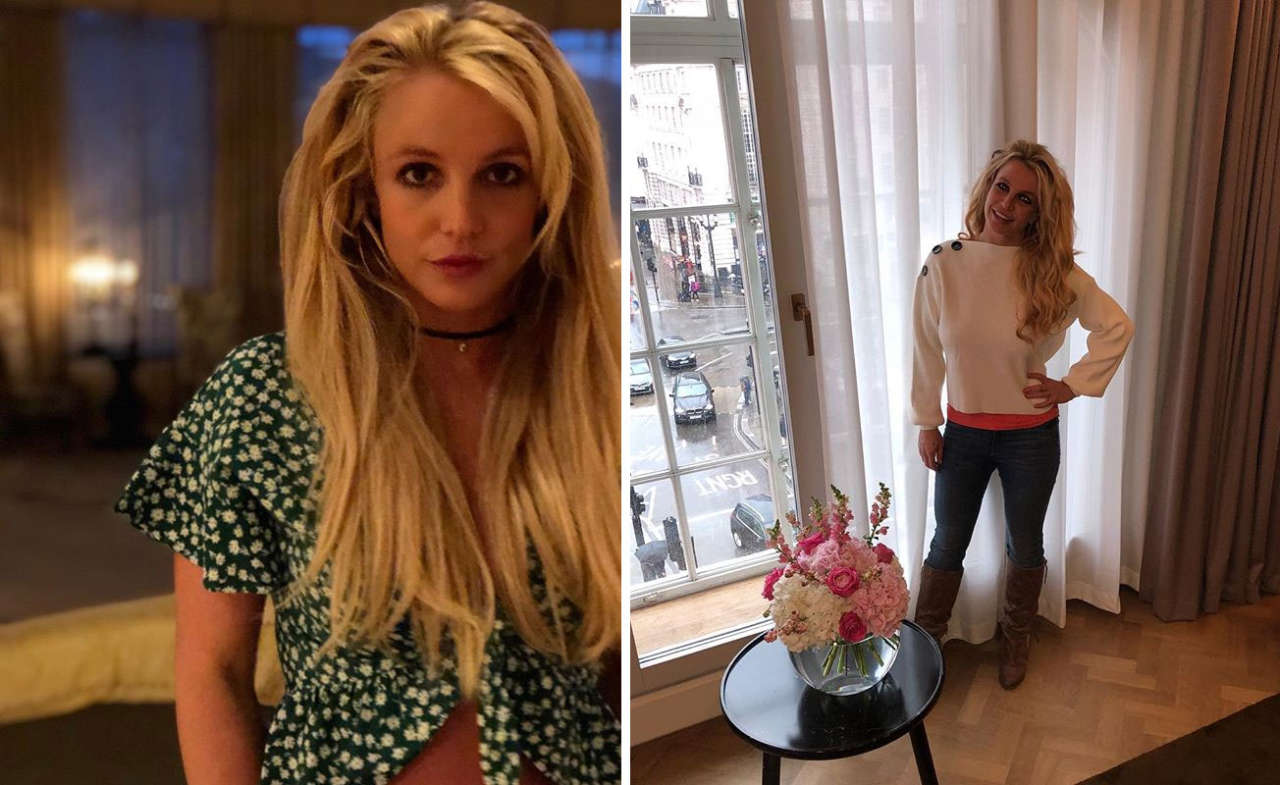 We’ve already told you about a music legend Britney and other members of her family. If you are interested, read about her, her sister Jamie Lynn Spears, son Sean Federline and boyfriend Sam Asghari in our previous posts.

Victoria, who shares the same birthday with Britney, Kevin’s ex, is the man’s current wife and mother of his two daughters. V-Prince, as she is called in the press, grew up in Richland, WA, where she finished a high school. She entered Washington State University after graduation from school. Victoria played for the basketball team and used to practice this kind of sports professionally. She worked as a special ed teacher either. 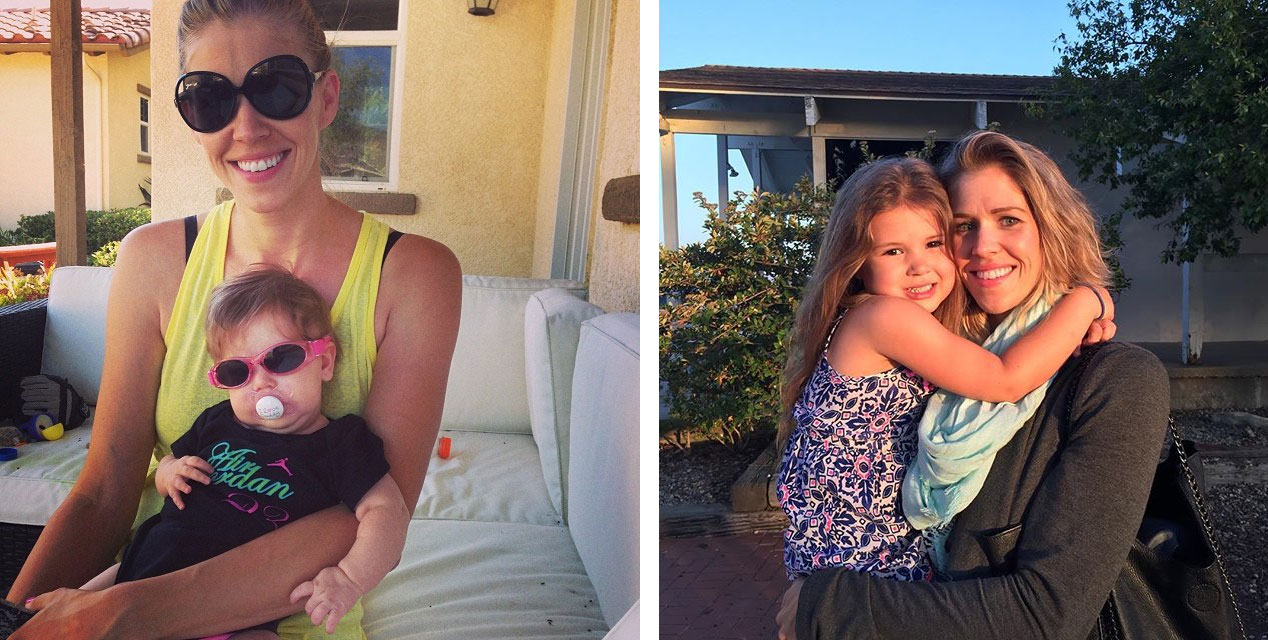 She met Kevin Federline in 2008, soon after his loud separation from Spears. They dated during many years and welcomed their first daughter Jordan in 2011. After that Kevin popped the question during their romantic trip to Las Vegas. They tied a knot in August 2013 and a year later welcomed their second common daughter, Peyton. 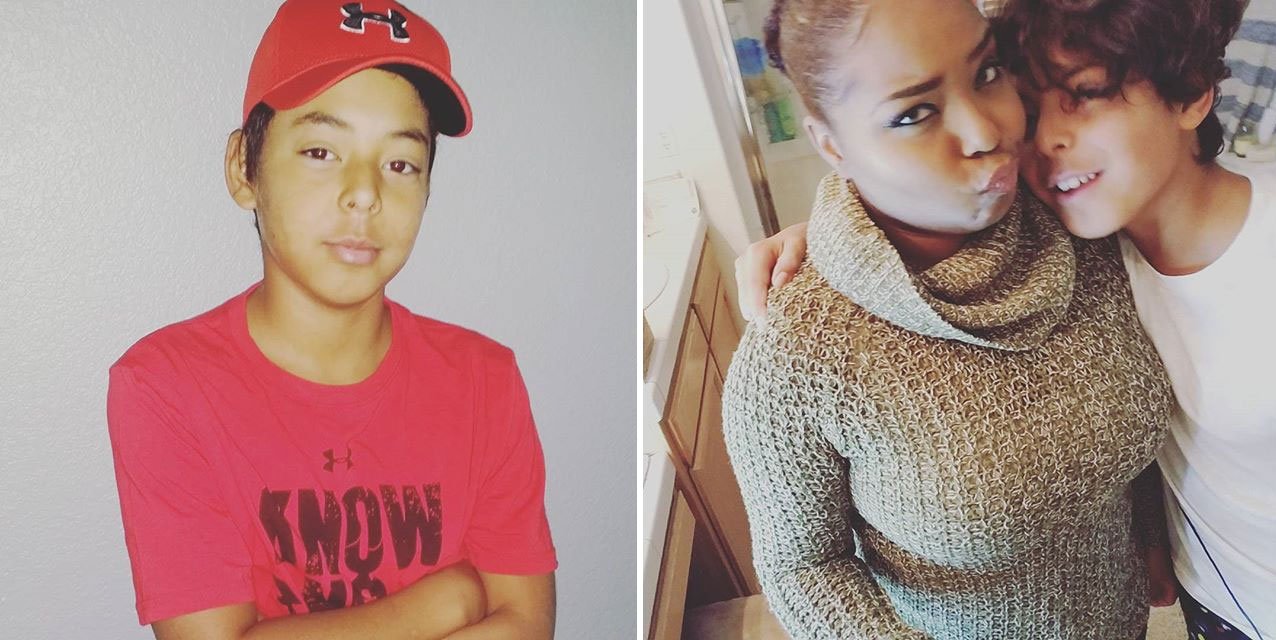 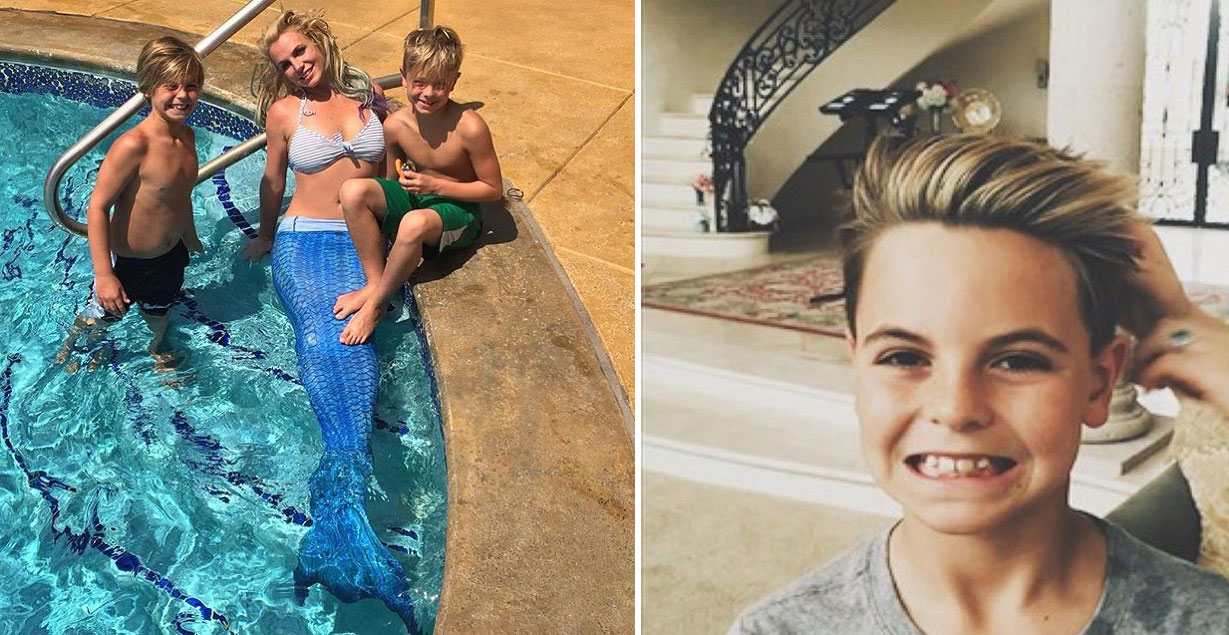 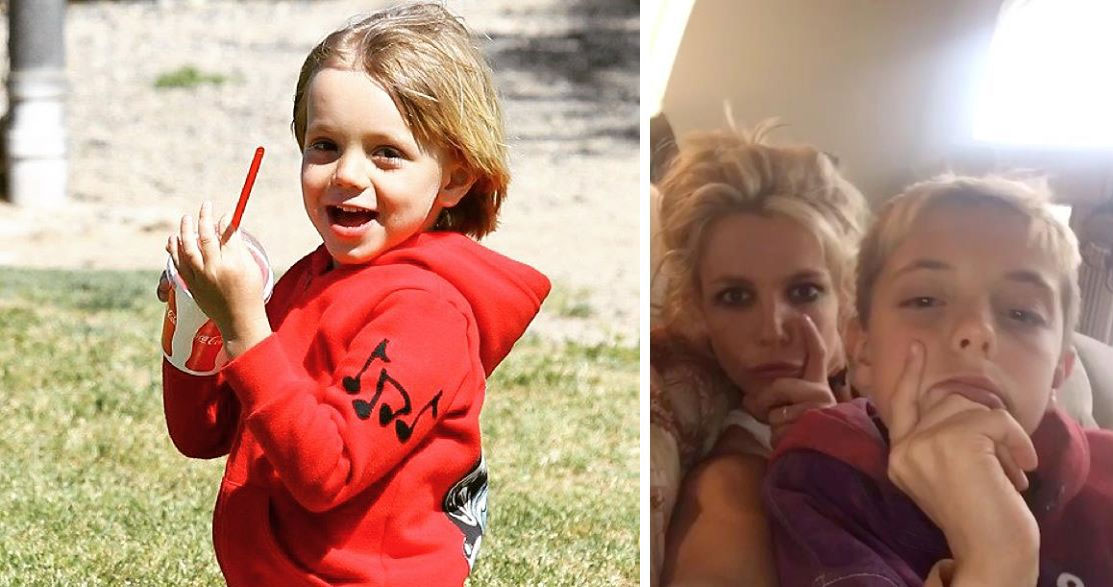 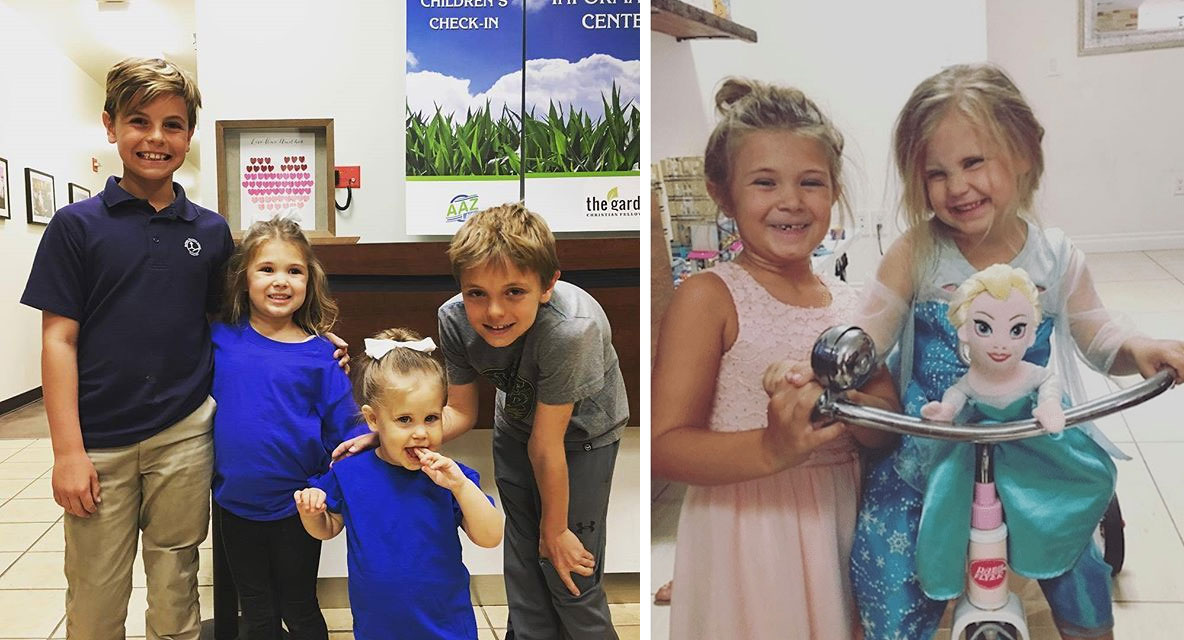 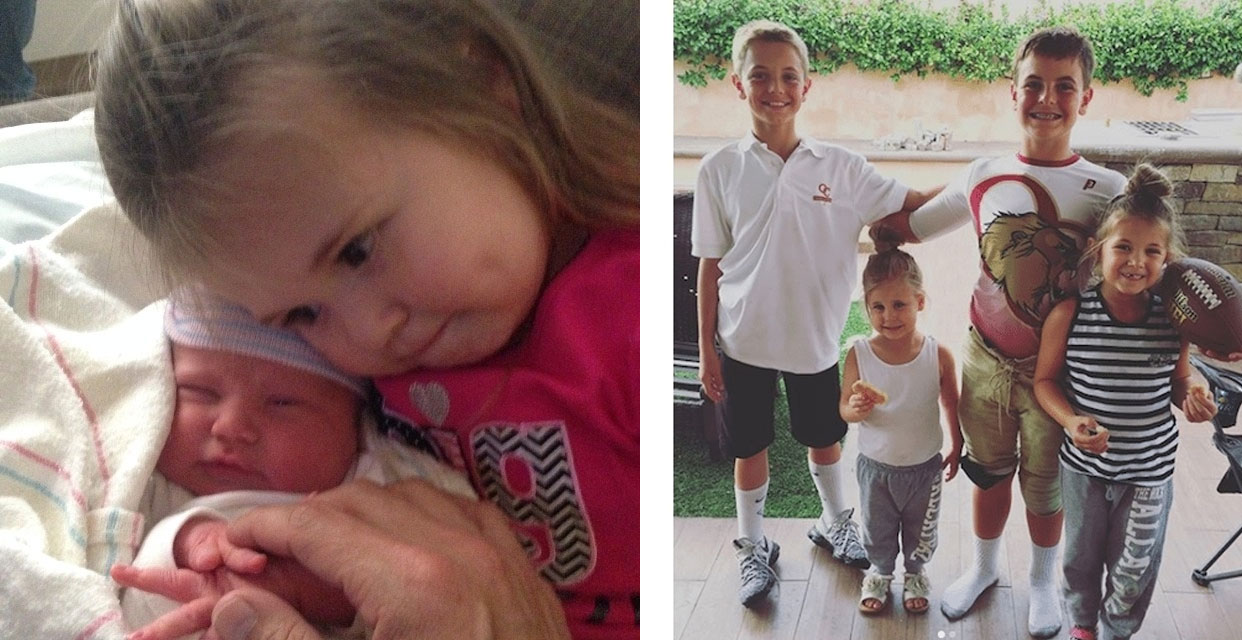 Who are Kevin Federline parents? 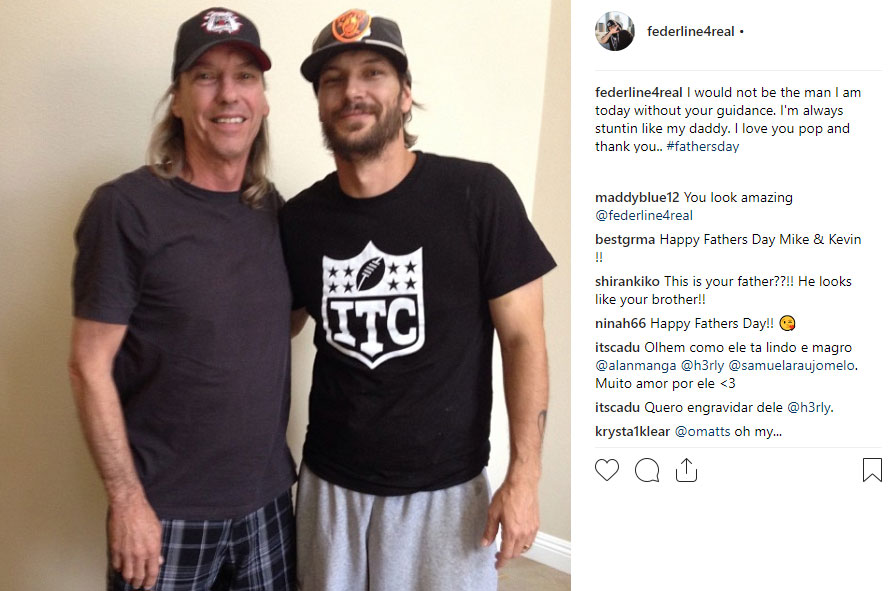 Michael Federline is Kevin’s father. He has no connection to show business and earned his living as a car mechanic. Mike separated from his wife Julie when his son Kevin had just turned 8. During several years Mike resided separately from Kevin and his younger brother Chris. But both sons moved to his place in Fresno when Kevin turned 11 and his brother Chris – 9.

Julie Bleak is a mother of Kevin Federline and his younger brother Chris. She is not involved in the entertainment industry, and previously she served as a bank teller. The woman, whose maiden name is Story, used to be married to Mike Federline. After their divorce, she re-married another man – Mr. Bleak – and settled with him in Pendleton, Oregon. 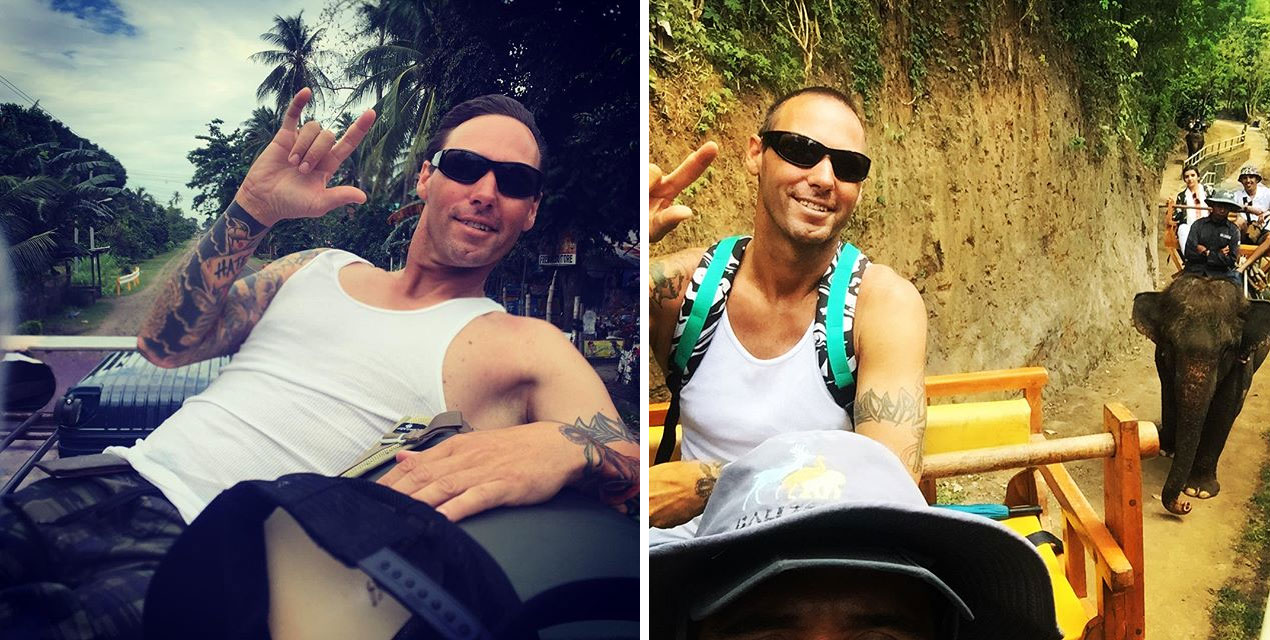 Christopher Federline is Kevin’s younger brother. Currently, he resides in El Cajon, CA with his wife Alisha. He came into the limelight at the end of 2012, when he filed a lawsuit against Britney Spears, insisting that he is a father of her son Sean. The man told that the pop star cheated her then-husband Kevin with him. In addition, he accused Spears in stealing his credit card. It’s not publicized, whether the court process is finished as for now and if the man proved his fatherhood.