Is Kevin Quinn a gay/bisexual?

What is Kevin Quinn marital status?

Who are Kevin Quinn parents? 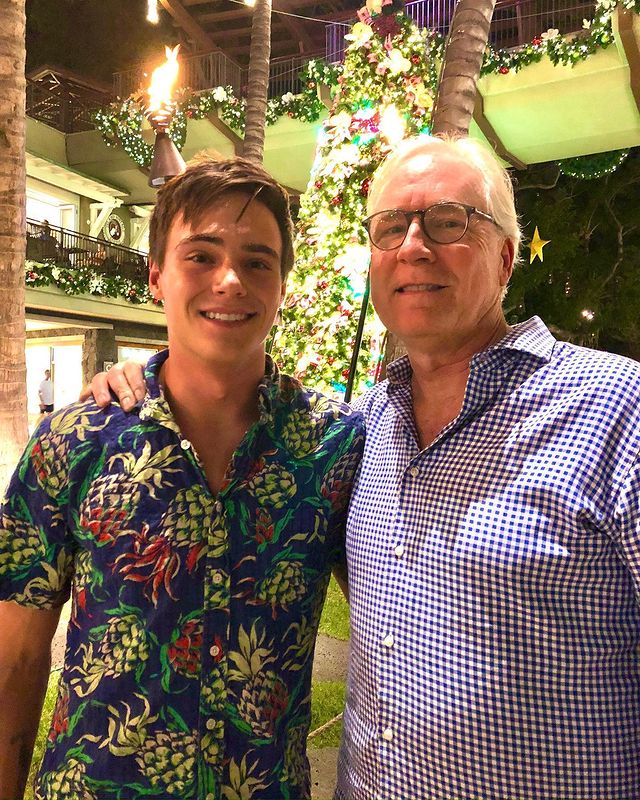 Kevin is closely knitted with his father and considers him the best dad on earth. It seems that Brian and his son are really close. Mr. Quinn often supervises Kevin at red carpet events. Besides, they enjoy their holiday time together.

In one of his early interviews, Brian told that his father supported his idea to become an actor. It was Brian, who taught his son not to forget about the business part of his so creative profession.

No wonder that Kevin gets great business advice from his father because Mr. Quinn is good at it. He is a Drake University graduate. Since then Brian was busy with digital media. He worked for great companies, and now he occupies the position of an advertising executive at the media company “This Old House Ventures”.

Brian is a businessman with a tough schedule, who always finds enough time for his family members. He is a great husband to his wife of many years Tami. They bring up two children. 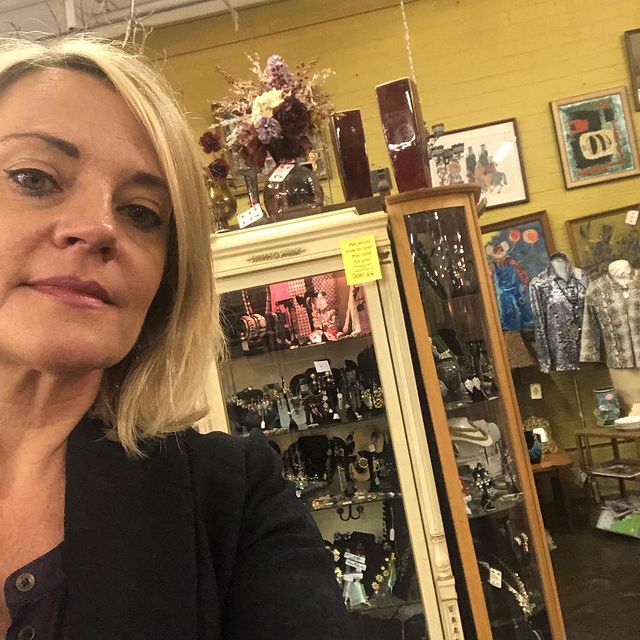 Kevin’s devoted fan and supporter is his mother, whose full name is Tamara Timko-Quinn. The woman often posts pictures of her talented son on her social media accounts and tells her followers about Kevin’s newest projects.

She was born and raised in Chicago, IL in a big friendly family. Tami still adores her parents – Jackie and Tom Timko, who have been married happily since October 1964. Except for Tami, they raised two sons, Jason and Scott.

Kevin’s mother studied mass communication at Miami University. After that, she worked as an advertising specialist and sales manager for various broadcasting companies, including the brand of famous Martha Stewart.

Nowadays she is busy at “Pulling Down the Moon”, the fertility service, which she co-founded. She is also a yoga instructor. 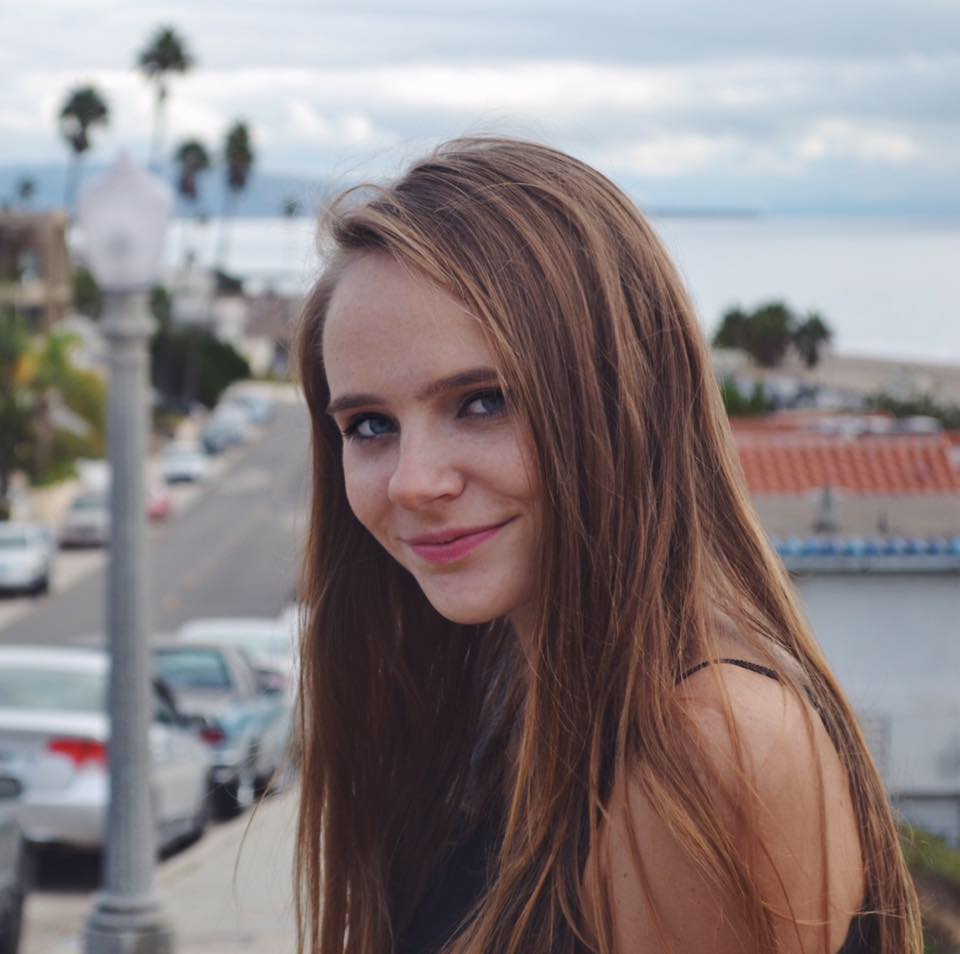 Kevin has a twin sister Courteney, whom he calls his best friend. Like her brother, Courteney has graduated from New Trier High School. After that, she majored in Communication Studies at Loyola Marymount University. Nowadays she is an intern at the popular cable network “E! Entertainment”

She maintains long-term relationships with a Hawaii native Alex Lee.

Kevin Gerard Quinn is celebrated as a popular actor, musician, and social media personality. Some of his young followers consider him the best actor in the world.

He was born on May 21, 1997, in Chicago, IL. The boy studied at Wilmette Junior High School. Being a member of a creative family, he has never thought about becoming an actor himself. Kevin was only 13 when his friend advised him to go for the audition to the local theater community. Soon, he was accepted to the Winnetka Community House and even won the lead role in one of its productions. After that Quinn understood, that he is absolutely in love with acting and decided to become a professional in this area.

He was just 15 years old when he appeared on the TV screens all over the world as the participant of the popular contest show “American Idol”, which was broadcasted by Fox TV. He became its participant almost by occasion, after he had seen the American Idol ad on Facebook and had sent his music video. The talented young entertainer was noticed, and he was invited to come to the set.

He sang and danced on the show, and shortly after that, he was offered to join the Disney channel team. He liked to work with this company, which provided media training for him. He was taught how to do interviews, how to connect with his fans, and how to set the right goals. “That was a kind of Sunday school for me”, Kevin said. Kevin Quinn was cast as Xander McCormick in the comedy series “Bunk’d”, which brought him initial popularity. His other screen projects include the series “Shameless” and the television film “Adventures in Babysitting”. Besides, he participated in several commercials on TV.

Nowadays, Kevin Quinn continues to build his career. He tells that he chooses his projects rather as an entrepreneur than an artist, and that’s the secret of his success.