Is Lexy Panterra a lesbian/bisexual?

What is Lexy Panterra marital status?

Who are Lexy Panterra parents?

Lexy Panterra, a famous singer and dancer, has a family, which is divided into two parts – her mother’s and her father’s side. Her parents divorced, and for most of her childhood, Lexy shared her time between her mother’s house in Sacramento and her father’s one in Los Angeles. But she moved to LA to finish high school there. Lexy chose that city as the best place on earth to start a career in the entertainment industry.

She considers her father as one of her best friends. Lexy tells, he tried to teach her to ride a motorbike, but then forbade her from doing it after she had almost broken her neck, having fallen from the motorcycle. Besides, her dad took her with him to make her first tattoo. Nowadays, they have matching tattoos – she has it on her arm and her dad has it on his chest.

Tony is not just a great father, but also a celebrity. He is a reputable stuntman and actor. His real name is Pasha Afshar. Pasha was born in San Francisco in the family of Eskander Afshar and Leila Kasra. His parents came to the USA from Iran.

Later Pasha moved to Los Angeles and found there a job as a movie extra. His athletic skills helped him to become a stuntman. Tony did motion acting for James Cameron’s “Terminator” and Terminator 2”. Later he became an actor and producer. At the age of 29, Tony decided to take part in his first motorcycle race, and till now he is a very good racer.

Lexy’s mother Elizabeth Mary Fitzmorris is her best friend and her role model. While congratulating her mother on her birthday, Lexy named Mrs. Fitzmorris the strongest woman she had ever known and the person with a big heart.

Elizabeth was married to Lexy’s father Pasha Afshar for a short period. They parented a sweet girl, the main heroine of our story Alexis Liela Afshar, whom we know as Lexy Panterra. She also had a son Elijah Qualls with her ex-husband Mr. Qualls, Lexi’s half-brother. After her divorce from Qualls, she married DeJuan Miggins and parented sons Dillon and Isaiah with him.

Lexy has three younger brothers from the maternal side. The oldest of them is Elijah Qualls, the popular American football lineman.

Elijah was born in Petaluma, CA. He spent the major part of his school years in Sacramento and was highly influenced by the unhealthy environment – he was surrounded by drug dealers and shooters in his adolescence. He chose the wrong path and was dropped out of Rancho Cordova High School. To save his stepson from a bad impact, Elijah’s stepfather enrolled him at Casa Grande High School. There the boy started to play American football for a school team and later continued to perform for the college team in Washington.

Dillon is another Lexy’s brother. He resides in Petaluma, California. The boy is a Piner High School graduate. Miggins loves his father DeJuan Miggins deeply and they are very close. Of course, he maintains friendly terms with other members of his family – mother, brothers, and sister.

The boy has been keen on fishing since his teens. He could spend hours on the lake or river to catch the biggest fish. Dillon also likes long walks.

The young man is in relations with a dancer Jasmine Shannon. In May 2021 they welcomed their first child – a daughter Kyro Miggins. 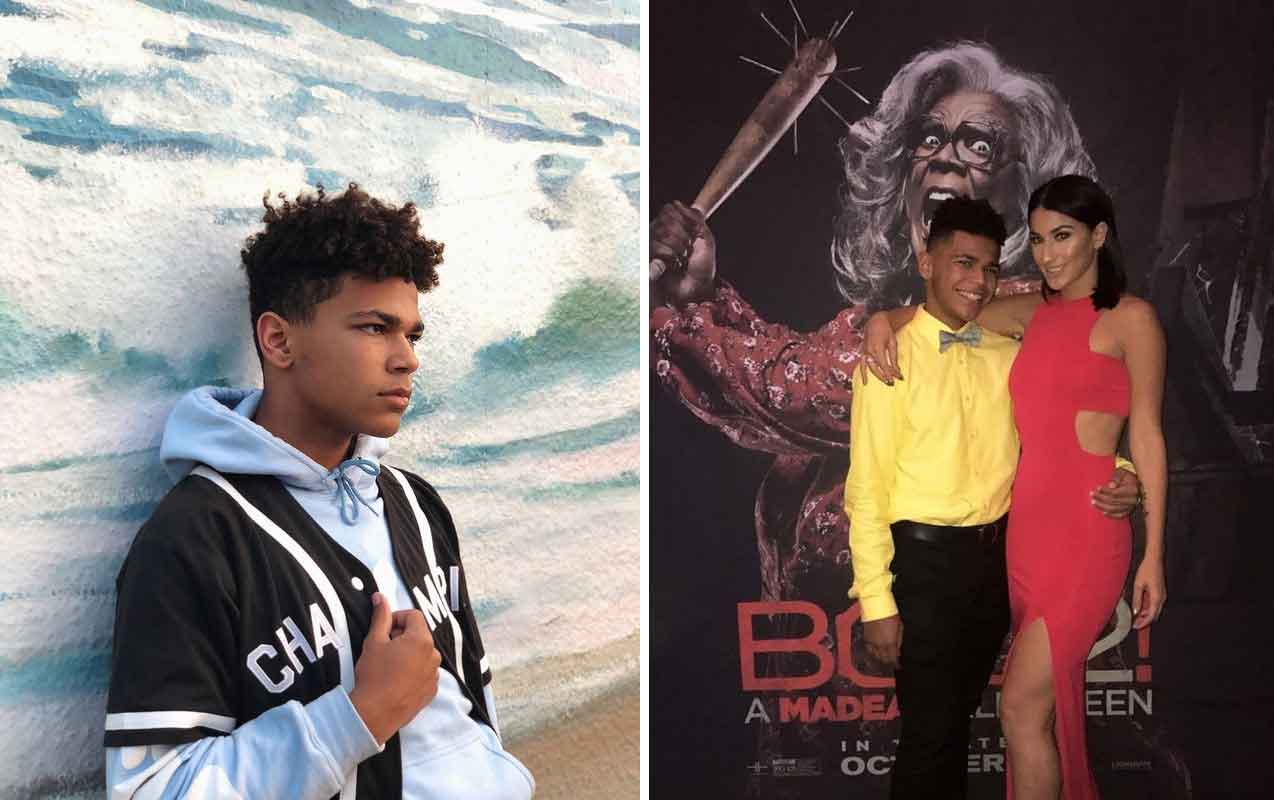 Lexy’s youngest brother is named Isaiah. He is a high school graduate. The young man is interested in art. Like his sister, he is devoted to dance.

Lexy is known as the Los Angeles-based singer, workout instructor, and dancer. She gained wide popularity in 2014 when presented on YouTube her exercising program “LexTwerkOut”, the aim of which is to help women to shape the great body, doing simple and fun twerk-based movements. In Los Angeles, she has a twerk workout class. Among her clients, there are also celebrities. In Lexy’s gym, you can meet Karrueche Tran and Mel B from “Spice Girls”.

Her birth name is Alexis Liela Afshar. She was born in the family of Pasha Afshar, the son of Iranian immigrants, and Elizabeth Mary Fitzmorris. Her parents separated soon, but Lexy maintained warm relationships with her father. She spent a lot of time in his house in Los Angeles.

Lexy started to dance at the age of 3. She practiced various kinds of dancing, including ballet and hip hop. She started doing music around that time, too. At the age of 17, she joined the girl’s R&B band. Later she started to perform solo.

In January 2020 she released her debut extended play “A Gemini Valentine”. The girl plans to build a great career in the music industry.