Most popular #15
Born on September #1

Is Lili Reinhart a lesbian/bisexual?

What is Lili Reinhart marital status?

Who are Lili Reinhart parents?

Lili doesn’t get tired to repeat in her interviews, that her high career success was possible only due to hard work of her mother. Now Amy Reinhart is Lili’s biggest fan.

Born Amy Elisabeth Wilson spent the major part of her life in Ohio. She calls herself in social media as “buckeye”, which means the resident of this state.

The woman got married her loved one Dan Reiheart on October 27, 1990. They settled in Cleveland and gave a birth to three daughters. Our today heroine is the middle child in the family.

Each one of Reinhart sisters dreamed to become an actress, but only Lili was persistent enough and convinced her parents to sign her for auditions.

Amy put everything aside in order to help her child become an actress. She quit her job and began spending the major part of her life on wheels. She took Amy from Cleveland to New York and stood by her side, when she was auditioned for various projects. When the girl turned 14, her parents hired a manager for her.

“My mother often believed in me!” Amy opened up once.

Currently Mrs. Reinhart resides in Cornelius, NC. She is an Instagram star with more than 42K of followers. The woman devotes the major part of her posts to her family members. 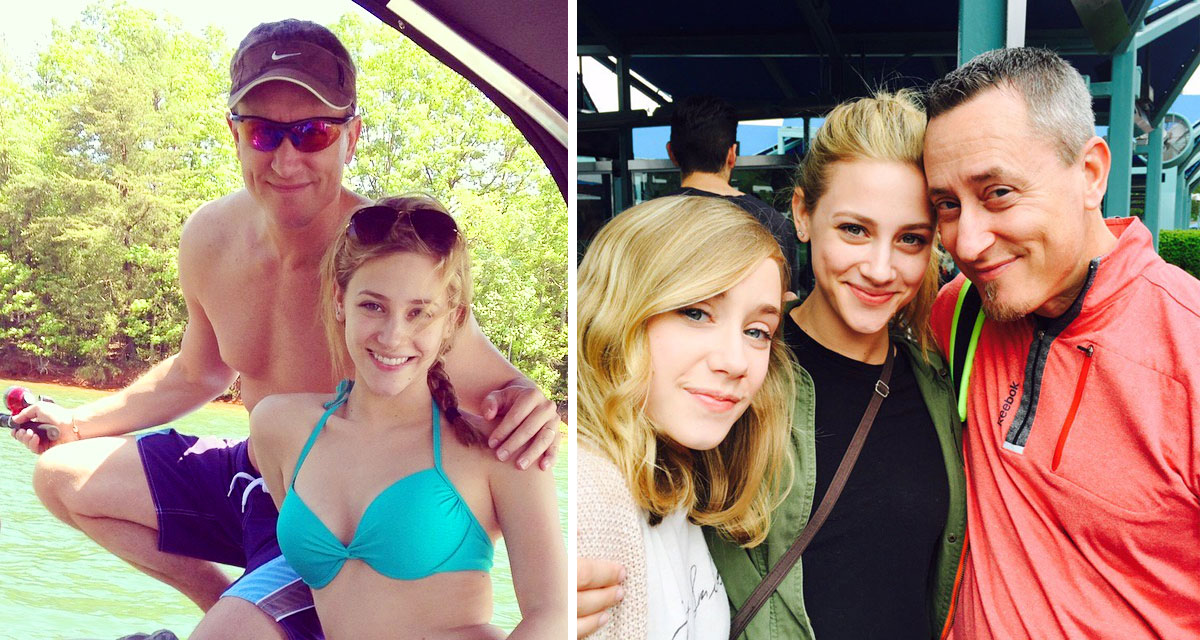 Lili Reinhart is a real daddy’s girl. She proudly demonstrates pics of her father through her account in Instagram. Many of the actress’s fans noted, that she has “her father’s jaw line”, and looks “exactly like him”.

Born Daniel Dane Reiheart studied at Baldwin Wallace University. He graduated with a degree in business administration. The man played football in a University team.

He made a successful career of a sales manager. Currently he resides in Cornelius, North Carolina and serves as a vice president at Salem Distributing Inc. The man is in his 50s now.

Dan is proud of his talented daughter Lili, but he prefers to stay out of limelight. 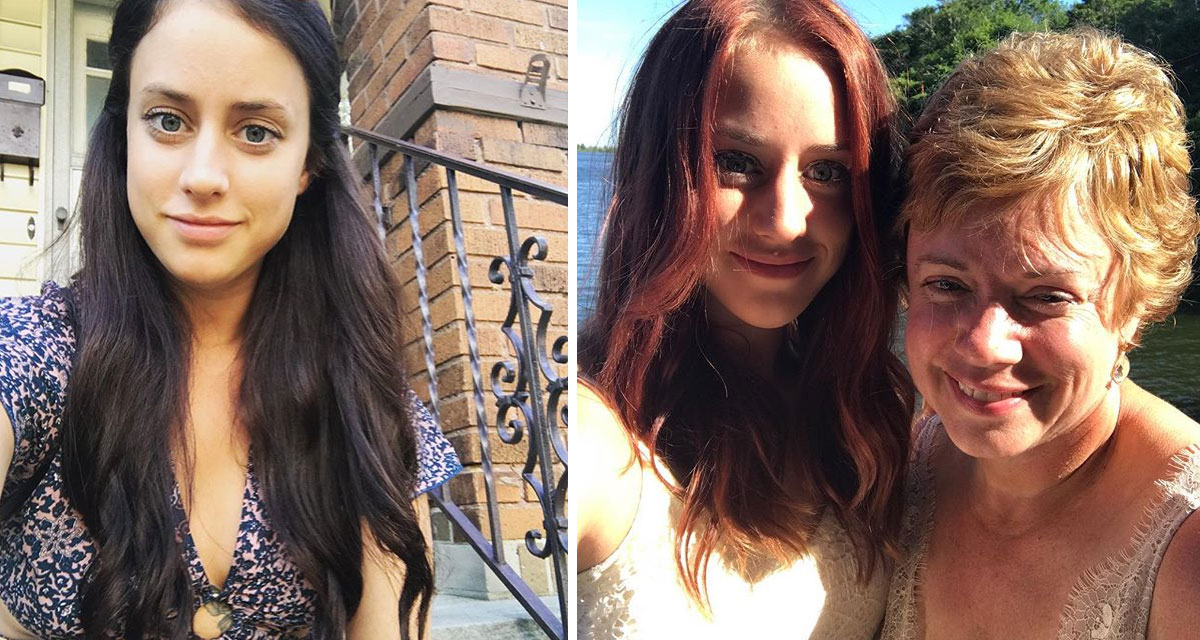 Chloe Reinhart is the oldest daughter in the family of Dan and Amy. She looks like her famous sibling Lili, although she is not a blonde.

Chloe grew up in Cleveland. She attended high school there. After that she became a student of a nurse school. Currently the girl works as a clinical tech at the Cleveland Clinics. She is very close with her mother Amy and calls her every day. 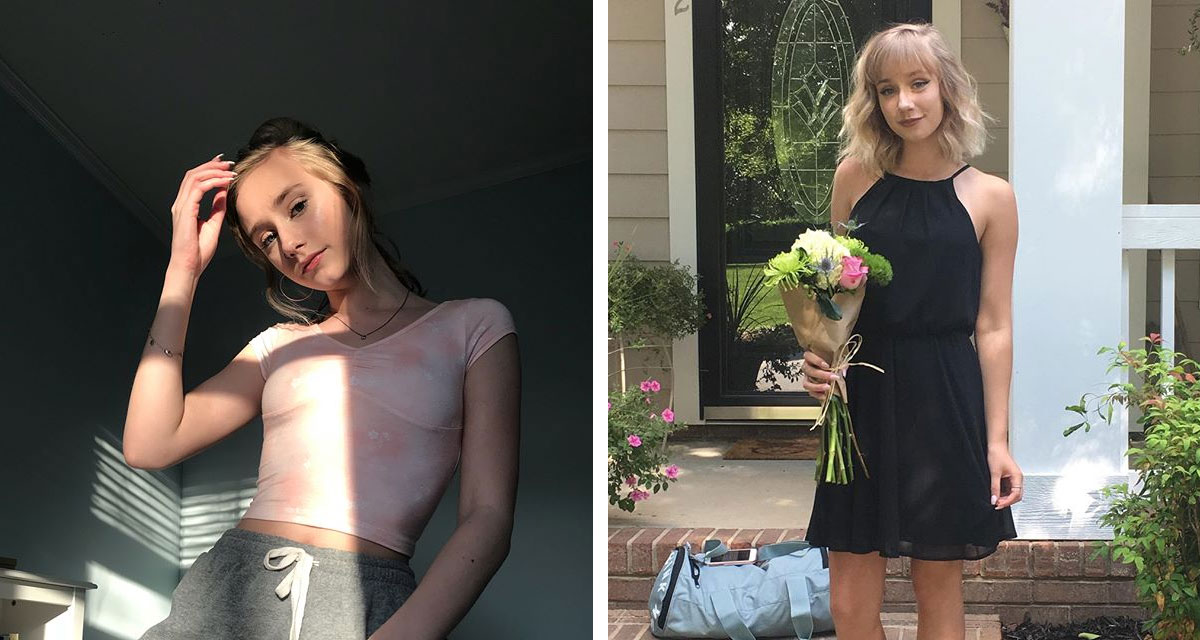 Tessy, like her mom calls her, is the youngest of Reinhart sisters. The girl is tall and fair-haired, like Lily. She celebrated her 15th birthday in spring this year. Tess is a high school pupil.

In addition to her studying, the girl tries to find her place in movie industry, too. She served as a production assistant at the set of “Gibsonburg” – the movie, where her sibling Lili had a part. Tessy is in relationship with Cameron Brandt. 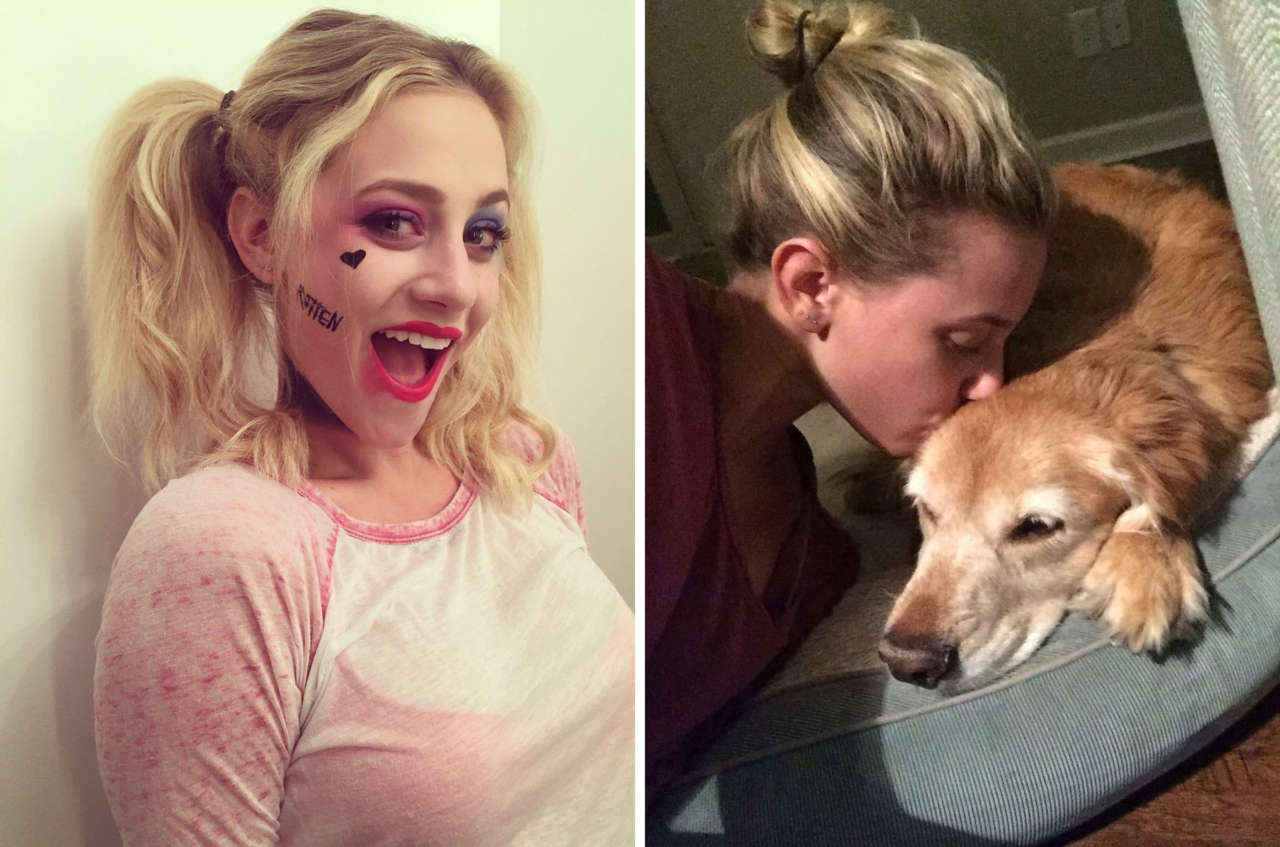 Lili Reinhart is an American TV actress, a rising star, who gained popularity as Betty Cooper from teen series “Riverdale”.

She was born in Cleveland, OH in a “middle class family”, according to her own words. The girl was very creative in her young years. She joined her studying at a primary school with dancing lessons. When she turned 10, the girl tried her hand as a child model. From that moment she knew, that she dreams to make career in show business. But Lili didn’t think about modeling – she wanted to become an actress.

After numerous auditions Ms. Reinhart finally won her first role. She had to depict a teenager Courtney in one episode of “Law & Order: Special Victims Unit”. Her play was worth watching. After that she got many invitations from solid film makers.

She continued developing her initial success. She played in a short film “The First Hope”, portrayed the younger sister of the main heroine in the horror film “Lilith”, and finally, rose to stardom as an actress of “Riverdale” in the company of other young actors K.J. Apa, Camila Mendes and Cole Sprouse, whom she is dating now. 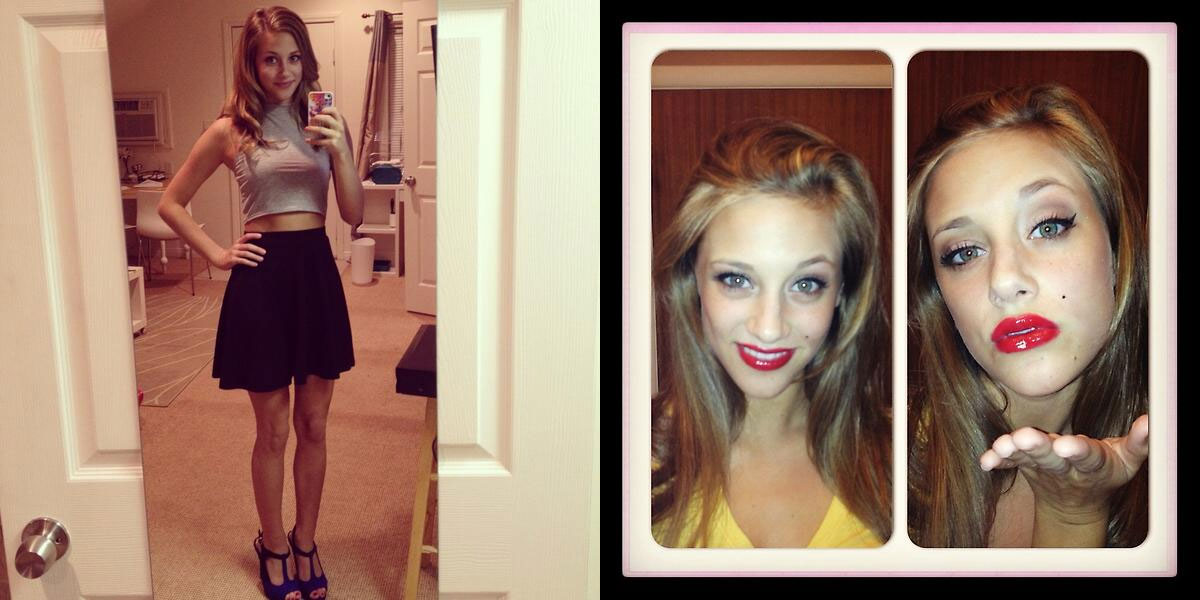