Is Lisa Vanderpump a lesbian/bisexual?

What is Lisa Vanderpump marital status?

Who is Lisa Vanderpump husband?

It’s not an easy thing for a successful woman to find a husband, who would be the perfect partner for her. But gorgeous Lisa Vanderpump solved this task easily. For many years she has been married to an incredibly stylish and intelligent man Ken Todd, whom RHOBH fans know rather well.

Ken, the British entrepreneur, was born in 1944. He made his fortune as a successful restaurateur. Till he met the true love of his life – Lisa Vanderpump, he was married twice. The name of his first spouse was Pamela Todd. They wedded in the 1960s and their extremely short marriage resulted in a son Warren Todd in 1966. After their divorce, Ken got full custody over Warren and raised him as a single parent.

His second wife was the actress Sue Vanner. The couple welcomed a son, too. Ryan shares a close bond with his dad until now.

Sue and Ken’s marriage ended with a divorce, too. But Mr. Todd managed to find the family happy with his third wife, Lisa Vanderpump. At first, Lisa thought that Ken wasn’t her type of a man – he was much older than her and got the reputation of a womanizer. But she couldn’t resist his charm and gave him her phone number. The couple wedded in 1982. They share with kids now – the daughter Pandora and adopted son, Max.

Pandora Todd, who is also known as Pandora Vanderpump Sabo, enjoys each minute, which she spends with her glamorous mother. Frankly speaking, being a daughter of such a talented and stunning woman is a pretty cool thing. Besides, the girl loves her father, whom she calls “the best daddy in the world”.

She is the first and only biological daughter of Lisa and Ken. The girl was born in London in 1986. She grew up in a cozy home, which Lisa created for her and her little brother Max. Their house always was full of four-legged friends. She moved to the USA in 2004 and studied English literature at Pepperdine University there.

Now Pandora is an adult beautiful lady. She is busy in the family business “Vanderpump Wines”. Besides, her business interests include fashion design, writing, and television projects. She is a founder of a lifestyle issue “The Divine Addiction”. She is married to a businessman Jason Sabo since August 2011. 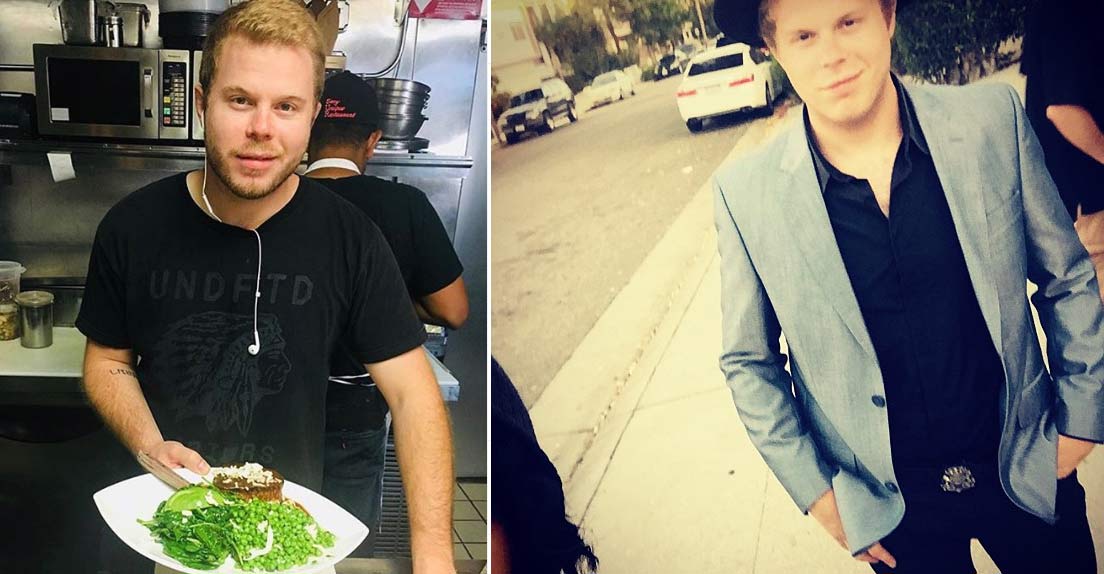 Lisa and Ken have a son Max, who is not their biological child. They adopted a little Max when he was 6 months old.

Although Max featured on several episodes of PHOB, not much is known about him, because he is not a public person. Lisa opened up, that Max was a little bit troubled kid in his early teens. He graduated from a boarding school in Idaho.

Now he is a Beverly Hills resident. Max is not married.

Who are Lisa Vanderpump parents? 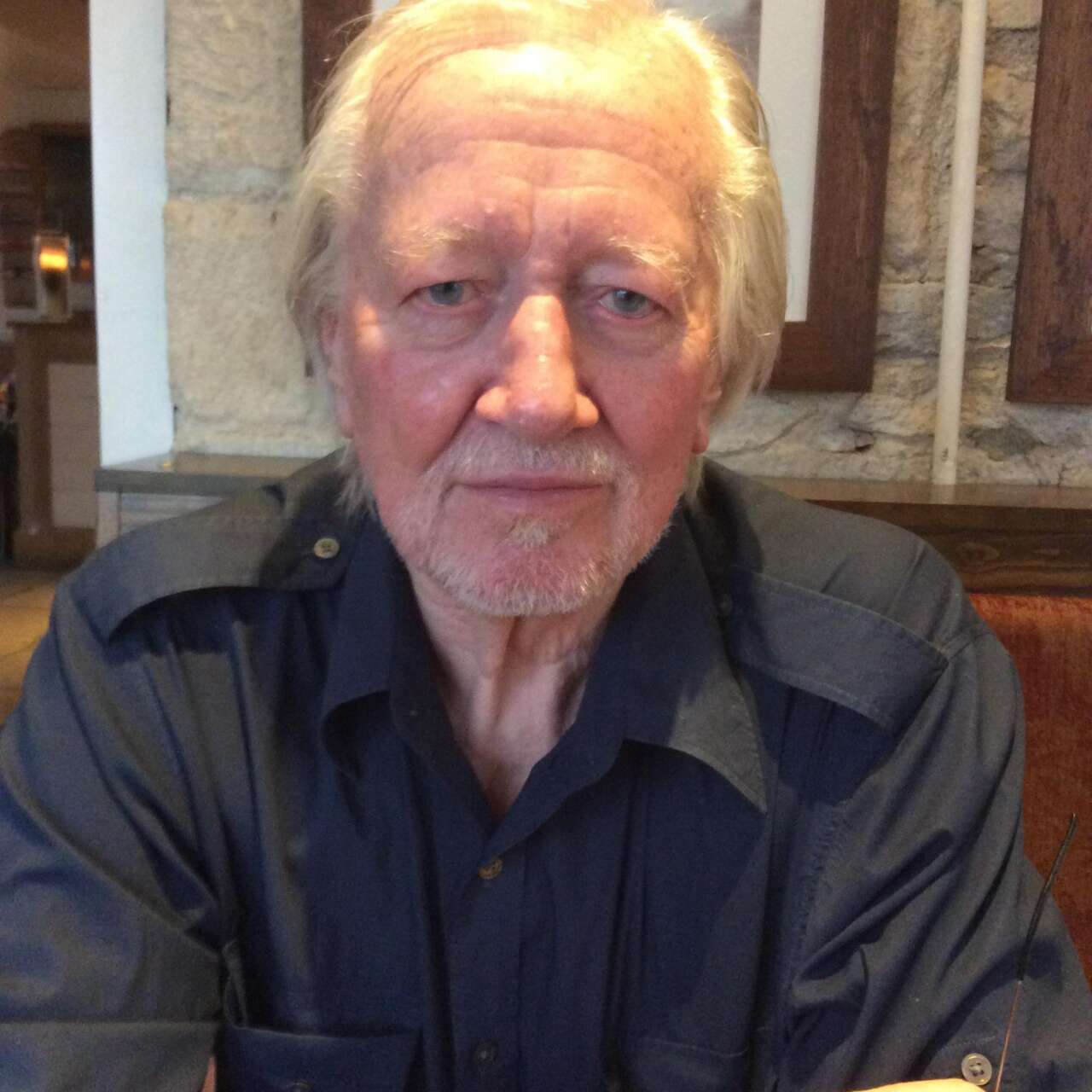 Jonathan Vanderpump is Lisa’s father. It’s hard to tell, whether they are close because she so rarely speaks about him. He lives in London, UK. He is married.

Lisa’s mother Jean was her role model, and she was closely-knitted to her, even though they lived in different countries. Jean was a kind of celebrity in Great Britain, but she was mostly known as the mother of Lisa Vanderpump.

Jean passed away in her house in England for natural reasons. Her daughter went to England to be present at her mother’s funeral. She made a pause in her career at that time to recharge her batteries after her mom’s departure. 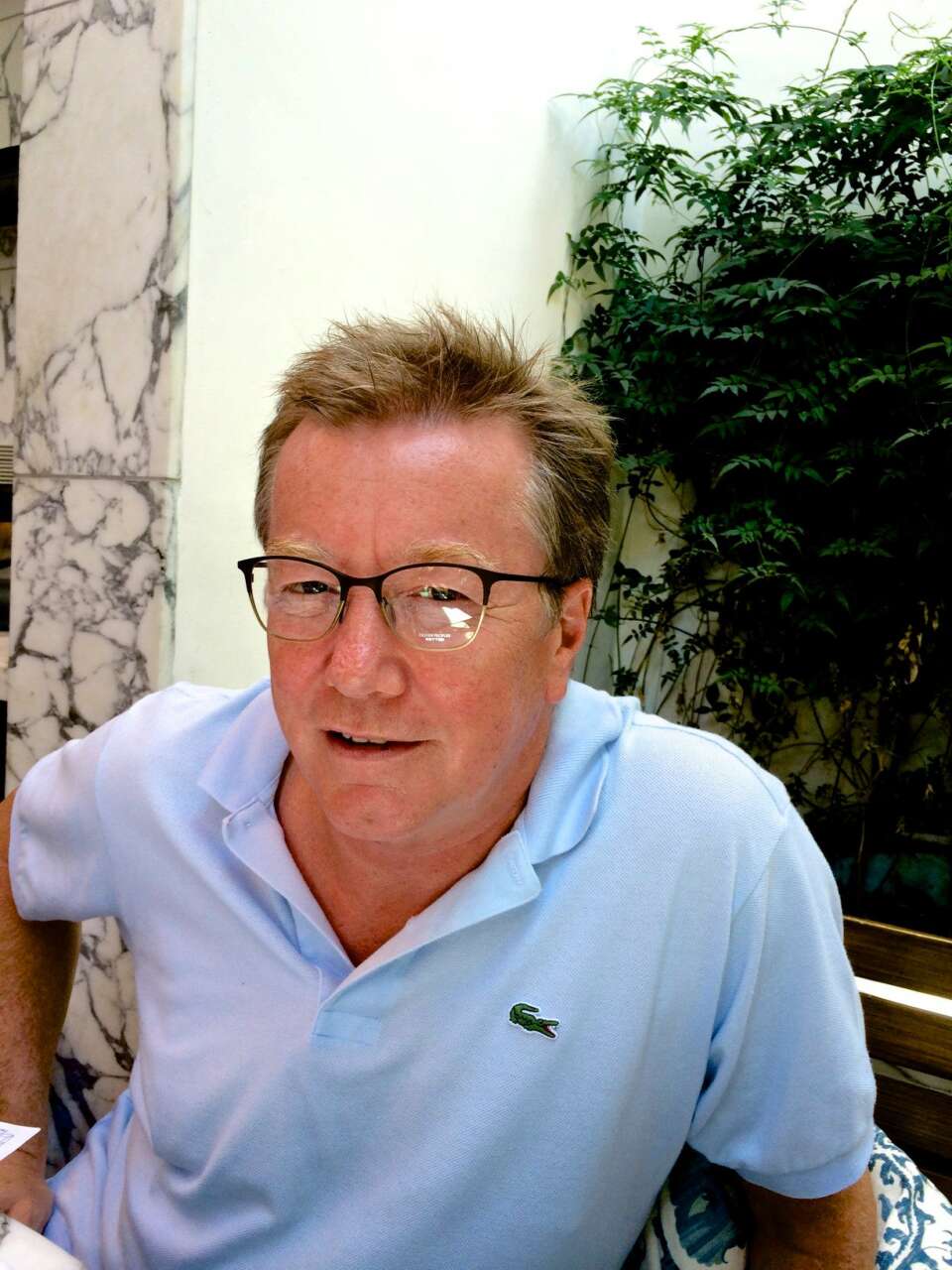 Lisa’s fans know the sad story of her older brother Mark. He committed suicide at night in April 2018. He exchanged the texted messages with his fiancée Jemma Ramsay (a model), where he hinted, that he was going to say “Goodbye” to her. Besides, he sent the picture with a handful of pills on his table. His dead body was found on April, 30 the next day.

Mark was born in London, United Kingdom and he resided in that city till his death. He graduated from Alleyn’s School. He took music lessons in his early years and liked it so much. Mark gained some kudos as a DJ. He was married, but then he separated from his wife and filed for divorce. He has two sons from that marriage. In 2016 he started dating Gemma. Later the woman opened up, that at first, their relationships were perfect, full love and care.

Just a day before his death Mark had dinner with his father. He confessed that he had some financial problems. Besides, his relationships with Gemma became tough. Probably, that caused a depression, which later ended with a suicide. He took a handful of pills, and that caused his death. Gemma visited her parents that night, so she was away from home. The next day a neighbor called her and told, that Mark was taken to a hospital.

Probably, Mark’s parents consider Gemma the reason for their son’s suicide, because they stopped speaking to her. It was rumored, that mark started dating Gemma when she was still married to a billionaire and father of her three kids Mike Ramsay.

The cherry on the top of the “reality television” cake Lisa Vanderpump gained wide popularity 10 years ago (in 2010) when she and several other famous rich ladies presented their new project – the reality show “The Real Housewives of Beverly Hills” (RHOBH). Together with Kyle Richards, Yolanda Hadid, Lisa Rinna, and other actresses, she appeared on the small screen to share the problems of Powers That Be. She left the show in 2019, but remained in the center of public attention, having appeared in the episode of the TV series “American Housewife”. Besides, she works on the spinoff of RHOBS “Vanderpump Rules”, the reality series, which she created herself. So, what do we know about this bright woman?

Lisa Vanderpump entered this world in Dulwich, South London, England. She grew up there, but later changed her place of living for Monte Carlo. She also spent some years in the South of France. Since 2005 she has been a US citizen.

Lisa is known to a wide circle of people as a successful restaurateur. Together with her husband, Ken Todd, she created a big restaurant empire. The Vanderpump family owns a string of clubs, restaurants, and pubs.

But in her early years, little Lisa dreamed not about developing business in the food industry, but about the career of an actress.

She began to take drama lessons at the tender age of 9. Around that time she debuted as a child actress. Lisa played a part in the film “A Touch of Class”. She acted in many other movies and TV series, among which “Baywatch Nights”, “Silk Stalkings”, till she finally discovered reality television for herself, which made her an internationally famous star.