Is Lucky Blue Smith a gay/bisexual?

Who is Lucky Blue Smith wife? 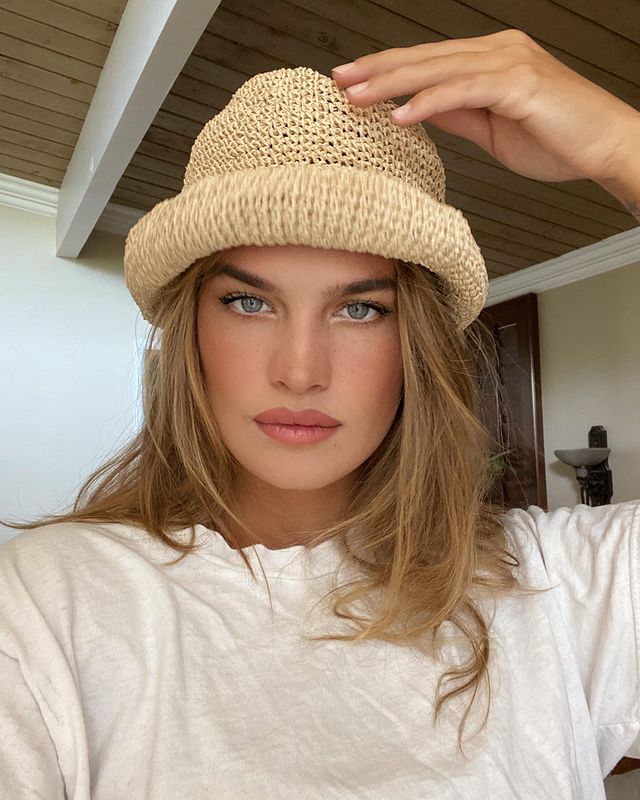 In 2016 Lucky started a new romance with an Instagram star and model Stormi Bree, also known under the name Stormi Henley. Despite the serious age gap (Bree is 8 years older) they seemed so happy together and shared sweet posts on Instagram. In spring, 2017 the couple announced, they were expecting the first child together. In summer that very year they welcomed a daughter Gravity. Unfortunately, Lucky and Stormi’s relationship didn’t last for long after that. They separated in 2017.

Like her baby father, Stormi became a celebrity at a very early age. She gained wide recognition in 2009 when she won the title “Miss Tennessee Teen USA”. Nowadays, Stormi is a popular model and aspiring musician. She became a member of the band “U.G.L.Y.” in 2012. A year earlier Stormi auditioned for the 10th season of “American Idol”. 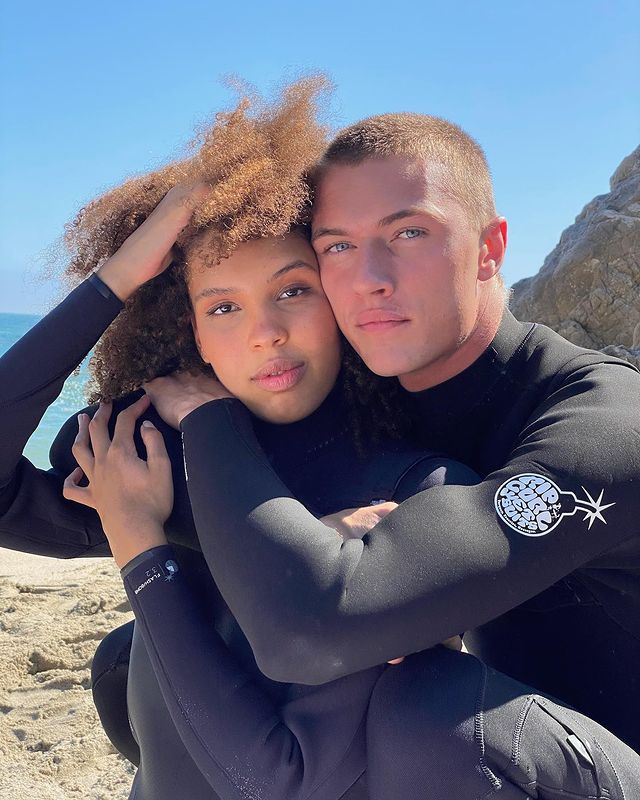 Lucky noticed Nara’s profile on Instagram several years ago but messaged her just in 2019. They got married after a year of dating – on February 21, 2020. Nine months later they welcomed the new member of their family – daughter Rumble Honey.

Nara has 318k followers on Instagram. Nowadays, her life turns around her little daughter, but previously she was a model.

Lucky has never been married to Gravity’s mother and they ended up their relationship before the girl was born. That’s why she had never suffered from her parents’ split – she always knew, that her mother and father lived separately. The girl shares her time between two different houses – her father’s and mother’s ones. But Lucky cares about his daughter and thinks, that Nara is a great stepmother for her.

Despite the fact, that Nara was just 19 years old when she gave birth to her daughter Rumble, she insists that her baby was planned. They discussed with Lucky the possibility to become parents at a young age and liked that idea. Lucky had already had Gravity, and they didn’t want to have kids with the too big age gap.

They discovered that Nara got pregnant with Lucky on Valentine’s Day and that was the best day of their lives. Nowadays, Rumble is still a baby, and her parents put lots of effort to make her happy and well-disciplined. They used the sleep training method to make their daughter more structured and calm.

Lucky likes the idea of becoming a girl’s father, he considers his daughters as little princesses. But he dreams to have a son one day, too.

Who are Lucky Blue Smith parents? 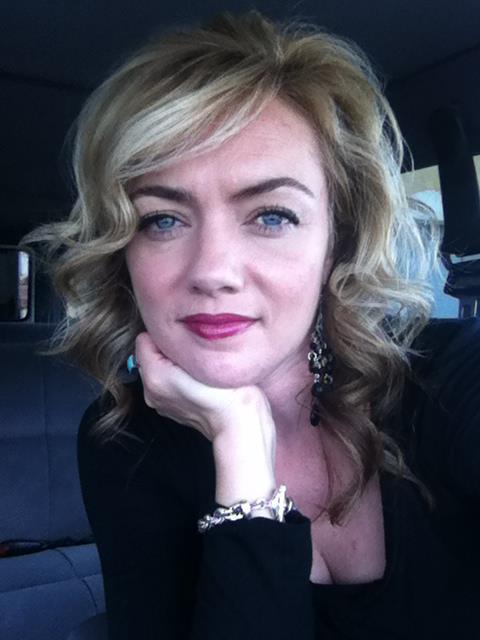 Lucky Smith is a member of an incredibly beautiful family. This young fair-haired woman is his mother, named Sheridan Smith.

Her birth name is Sheridan Kae Pia. She is the daughter of Stephan and Pamela Pia. She spent her childhood in Provo, Utah. Sheridan graduated from Timpview High School. She modeled a bit in her younger years. That’s why she was very happy when her son decided to follow in her footsteps. 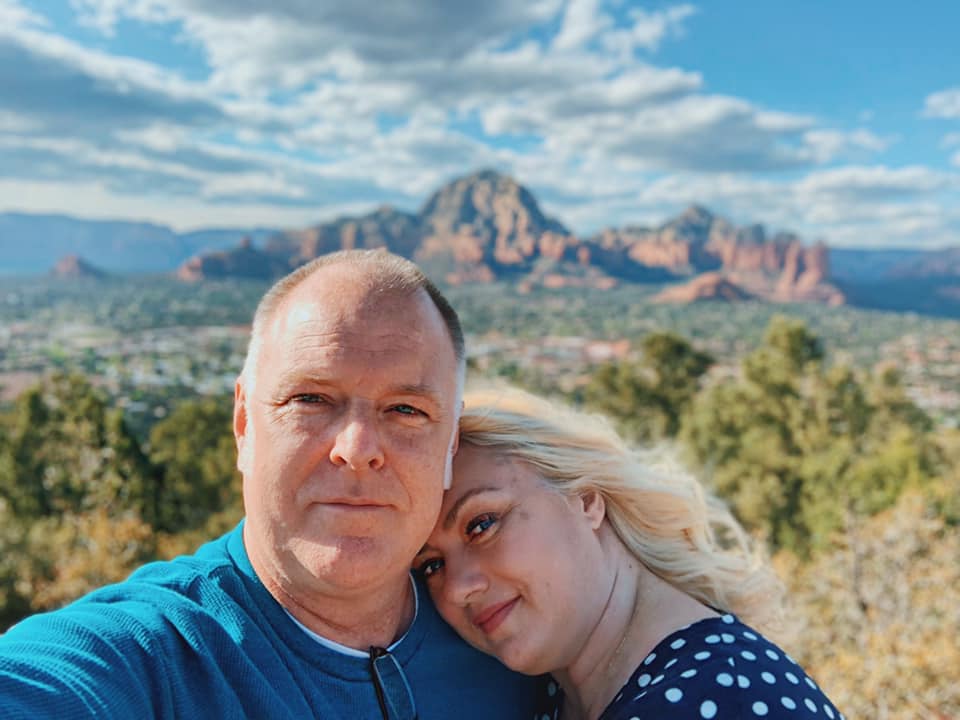 Lucky inherited his talent for music from his father. Previously, Dallon was a musician, and then he earned his living as a sales and marketing specialist.

Dallon is the son of the late photographer and marketing specialist Gary H. Smith and his wife Helen (who died in 2014). He has 7 siblings.

Lucky’s father graduated from Capistrano Valley High School, then he continued his education at Brigham Young University. During the years of his career, Dallon worked for various companies in the USA and abroad. He gained the reputation of a great brand developer.

Nowadays, he enjoys the opportunity to work with his four talented kids. He serves as the manager of the music band “The Atomics”, formed by his daughters and a son Lucky.

Lucky has been surrounded by great beautiful women since his childhood, and now we mean not just his beautiful mother, but also his three sisters. The oldest of them is named Starlie Cheyenne Smith. She was a popular model, singer, and social media star.

But Starlie says that the most important job in her life is being a mother. Even if her career wouldn’t develop so rapidly, she still would be happy with the fact that she is a parent.

On December 2, 2020, she welcomed a beautiful girl GoGo Valentine. Nowadays, Starlie’s life turns around this little lady. Although Lucky’s sister is not married, she dreams to meet her husband in the future and have 8 more kids with him. 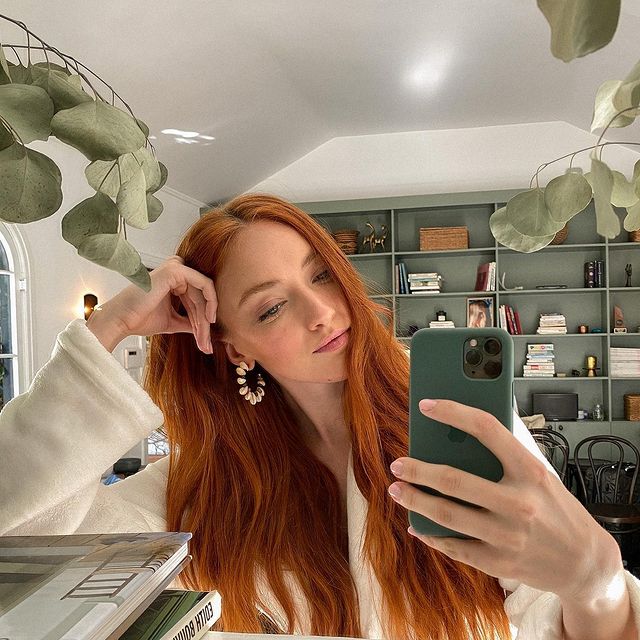 Daisy is Lucky’s other older sister. She resides in Los Angeles and works as a model and musician. Daisy is single as of 2020. She is the best auntie for her little nieces (daughters of her brother Lucky and sister Starlie). Daisy loves her everyday routine and she likes to see and take photos of the best moments in her life, which she shares through Instagram and her Internet site.

Lucky’s family is full of talents. His older sister Pyper gained wide popularity as a model, too. She walked down the runway for such cult fashion houses as Giorgio Armani, Dolce & Gabbana, and others. She graced on the covers of various popular fashion magazines, like “Vogue’ and “Hello!”. Besides, in 2017 Pyper tried her hand as a fashion designer and presented her line of shoes. No need to say, that with her siblings she is an important and bright member of the family band “The Atomics”.

In 2016 Lucky’s sister was dating Pamela Anderson’s son Brandon Lee. After their separation, she launched new relationships with Quaid Rippon Holder, the musician from Australia. They wedded on February 2, 2019.

His towering height and extremely blue eyes helped him to win the hearts of teen boys and girls all over the world. Nowadays, he is a celebrity in the fashion industry and the big star in the virtual world of Instagram. The young man modeled for very famous brands, like Calvin Klein Jeans, Tom Ford, Moschino, and many others. His Instagram life is watched by 2.7 million people.

Lucky Blue Smith entered this world in Spanish Fork, the medium-sized city in Utah. He is the youngest child and the only boy in the family of Sheridan and Dallon Smith. He was just 10 years old when the director of the model agency “Next”, named Alexis, noticed him in one of the streets in Spanish Fork. Two years later Lucky has already been signed by “Next”. The first fashion gig, which he had, was advertising the Brazilian jeans company. To help their son follow new career opportunities, his parents moved their family to Los Angeles, CA. Three years later Lucky participated in a photoshoot for Japanese Vogue and quickly reached the status of the rising star in the fashion industry.

Nowadays, Lucky remembers the greatest moments of his career. That was the trip to Iceland, where he had a great photoshoot with Annie Leibovitz and participation in Tom Ford’s fashion shows.

In addition to fashion, Mr. Smith has another passion – music. Together with his sisters, he created the surf music band “The Atomics”.