Is Luis Guzman a gay/bisexual?

What is Luis Guzman marital status?

Who is Luis Guzman wife? 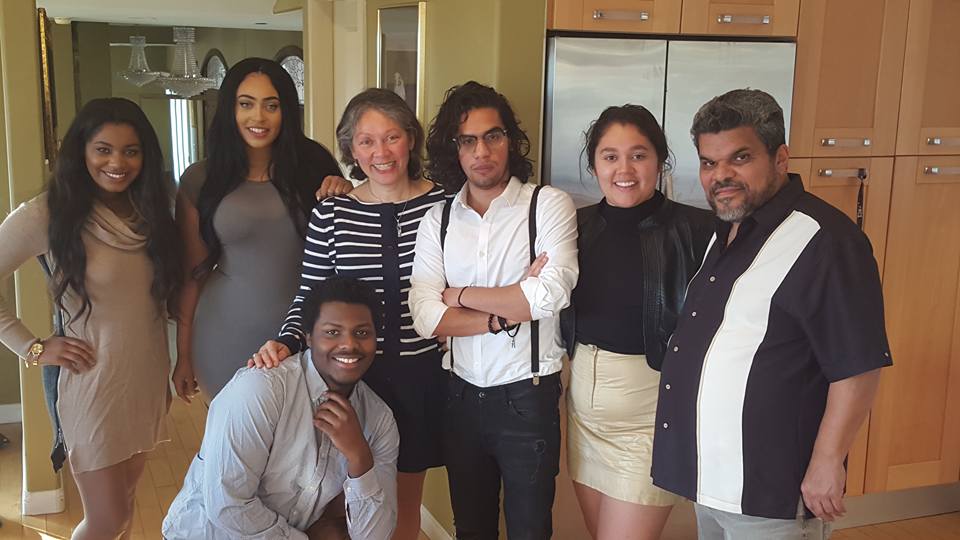 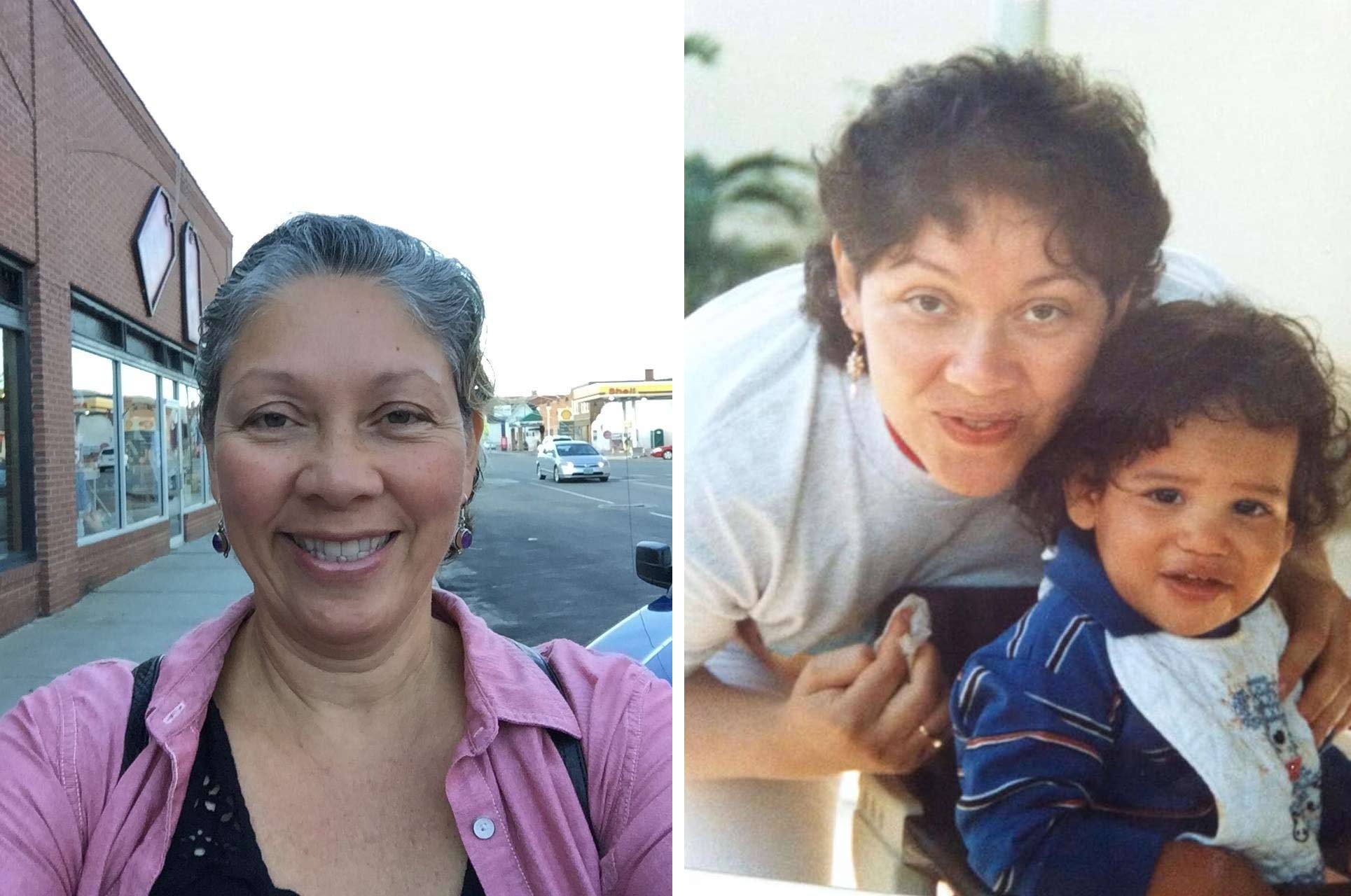 Since 1985 Luis has been married to Angelita Galarza Guzmán, or Angie, as she is called in the family circle.

Angie is a family woman. She devotes all her free time to her 5 kids and husband. She has a sister Monserrate Galarza, with whom she is so close. Luis maintains warm relationships with Monserrate, too. 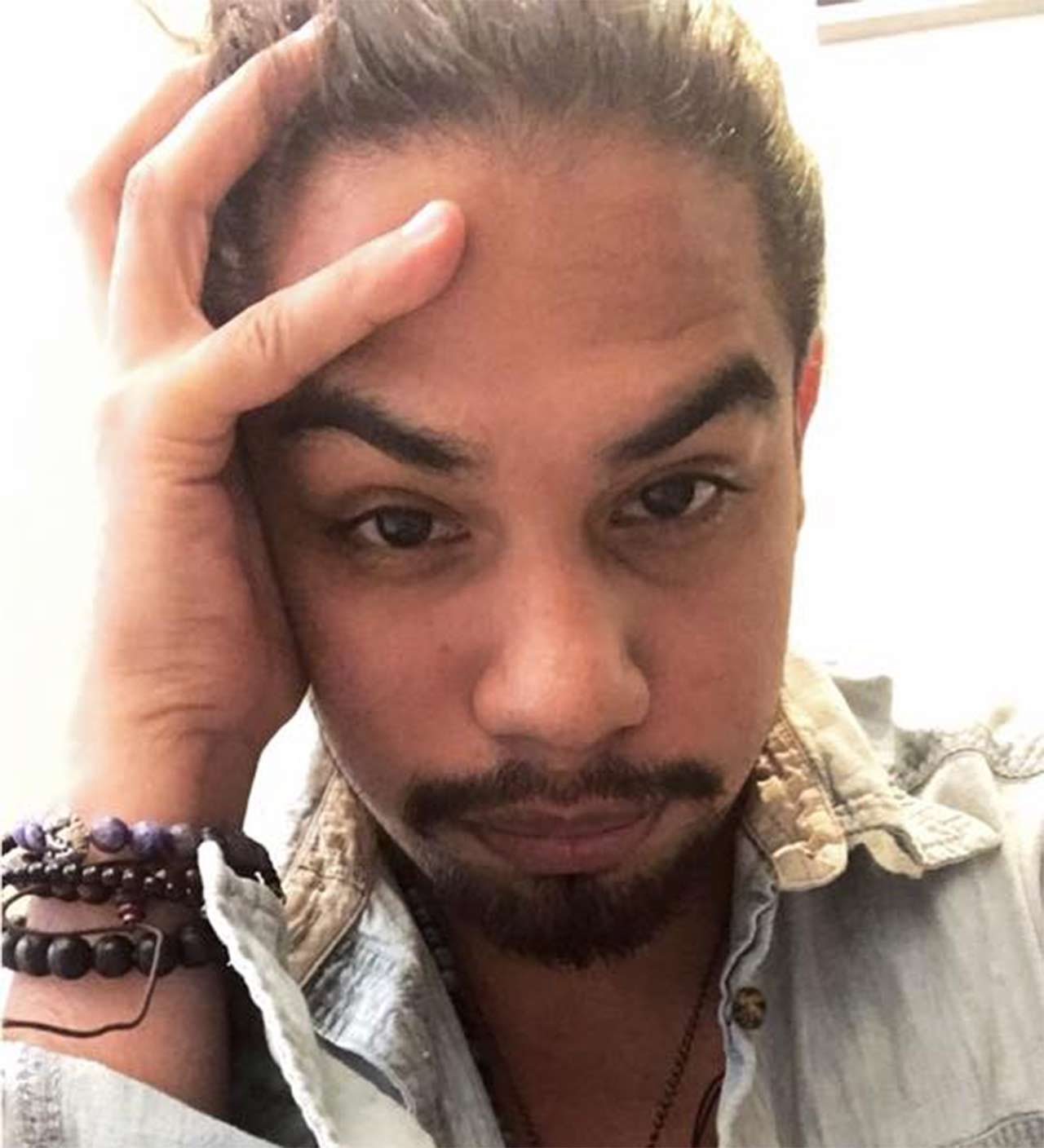 Luis is a great family man. He told in one of his interviews that he moved his family from New York to Vermont and bought a house there. He decided to raise his kids in that cold snowy state, out of the big city, to give them free safe childhood. At the same time, he often took them with him, to the movie sets to see the world, so they were not isolated.

His wife Angie and he always dreamed to have many kids. They got married in 1985, and for many years couldn’t become happy parents because of health issues.

In the early 1990s, they finally had a baby, whom they lost soon after his birth because of suffocation. After that, the couple decided to adopt a baby. Thus, they became parents of Cemi Briggs-Guzman.

Currently, Cemi lives in Manhattan, New York. He runs a production company “Dark Rabbit Productions”. He has already produced several movies, including the drama “Hold On”, where his father Luis plays the part of Pastor Rivera. 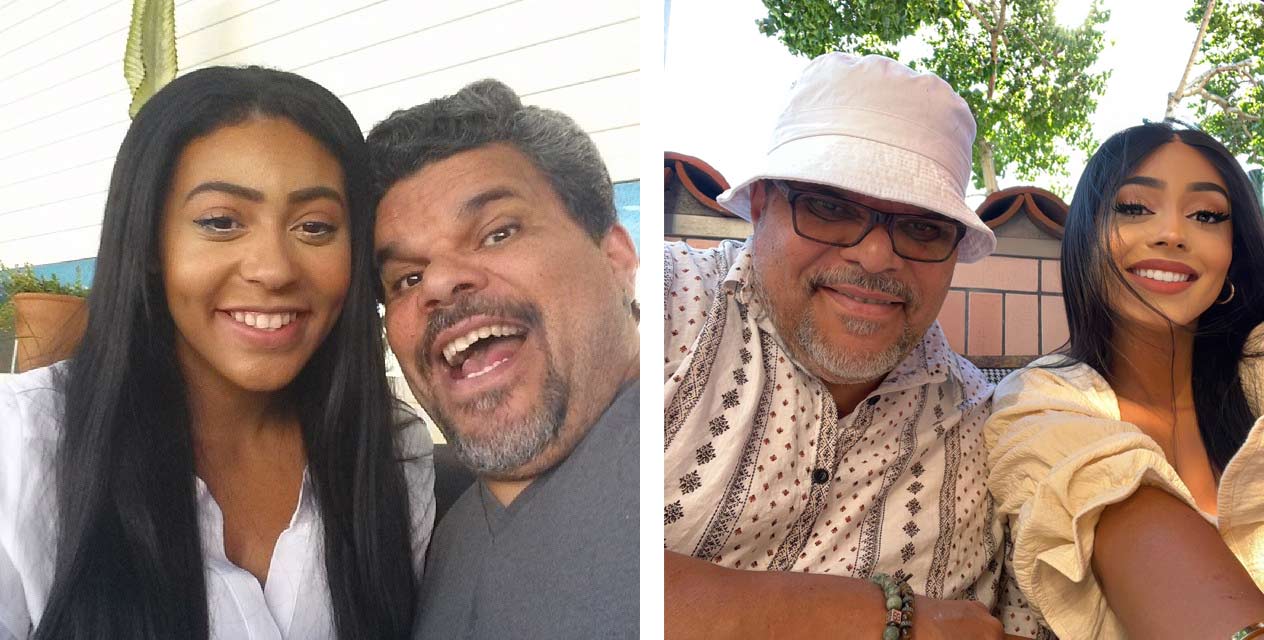 Yemaya is the second child, adopted by Angie and Luis. The girl grew up in Vermont, but she moved to Los Angeles, CA to study at The Fashion Institute Of Design And Merchandising.

Currently, she works as a fashion stylist and designer. She used to work as a costume designer in the entertainment industry.

Yemaya maintains warm relationships with her adoptive parents and siblings. She is very close with her father Luis. The girl names him “the most influential person in her life”.

Yoruba is one of the twins, adopted by Luis and his wife Angie. He resides in Peacham, Vermont. The boy graduated from Cabot High School. Then in 2014, he studied at St. Johnsbury Academy.

Margarita is Yoruba’s twin sister. Like her siblings, she was raised in Vermont. Currently, she resides in Tempe, Arizona. Like her twin brother, she graduated from St. Johnsbury Academy in 2014.

Luna-Aurora Guzmán is the only biological daughter of Luis and Angie Gusman. She is a St. Johnsbury Academy graduate. Her hobbies are painting and horse riding.

Who are Luis Guzman parents? 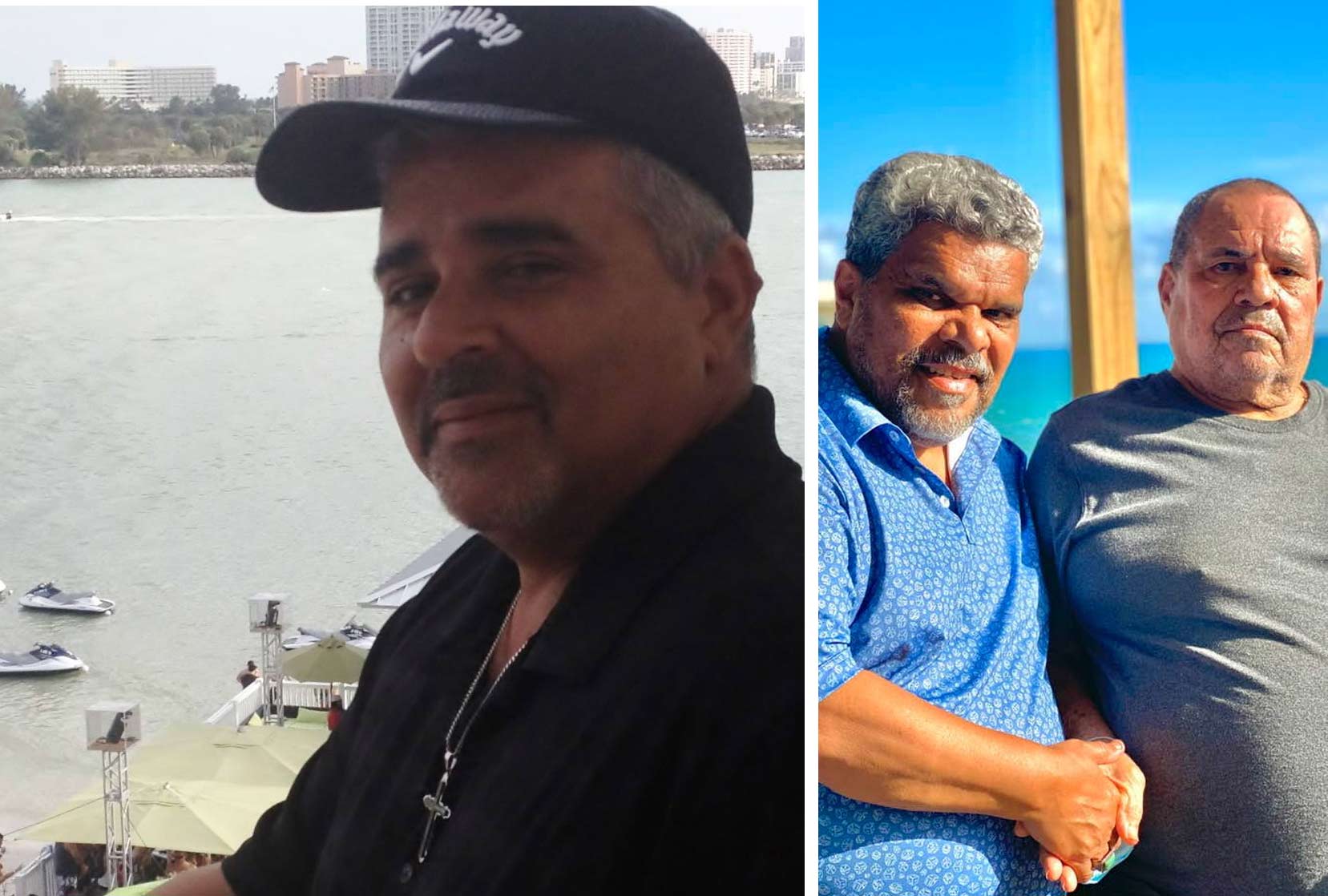 Luis tells not much about his biological father. It’s just known, that his dad’s name is Joaquin Guzmán. The actor’s parents divorced, but Luis still respects and loves his dad.

Joaquin Guzmán names himself on Facebook as a dreamer, entrepreneur, and inexhaustible fighter. He resides in Aguadilla, Puerto Rico. 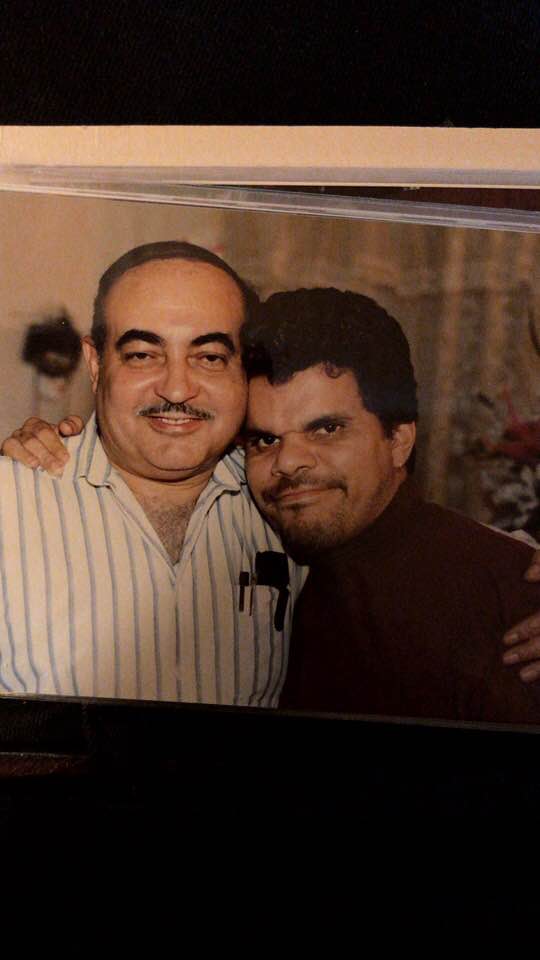 Luis was raised by a stepfather. He maintains close warm relationships with this man. Benjamin used to work as a TV repairman. Benjamin has already passed away. But Luis still keeps him in his heart.

Luis is closely-knitted with his mom Rosa Cardona. He considers her his best inspiration and blessing. It was his mother, who taught him to be humble and helpful. She came to USA from Puerto Rico in 1950s. The woman spent the major part of her life on the Lower East Side in New York. She has always been supportive and brave. The woman brought food to homeless people in New York all the time. Rosa took little Luis with her. Many homeless people knew little Luis by name and greeted him. Luis’s mother earned her living as a hospital worker.

As of 2022, Rosa is in her 80s. Nevertheless, she still goes to work in the hospital every single day. Her son Luis offers her mom to stop working and start living a more relaxed life, try traveling or something else. But she refuses and tells that her work makes her happy.

Rosa serves as a great role model to Luis and his kids. She is so focused on her family. Till now, for Luis, the best place to eat is his mom’s kitchen among all those great cafes and restaurants he has already visited.

Hector Luis Guzman is a famous actor, who has already accumulated in his resume 130+ films and TV series. The most popular of his screen works is “How to Make It in America”, the drama series about fulfilling dreams, where he portrayed a criminal, who tries to tie up with crimes, the biography film “Boogie Nights”, the crime thriller “Carlito’s Way”, etc. Recently, he portrayed Gomez Addams in the series “Wednesday”.

He was born in Cayey, Puerto Rico, but he left his home country as an infant. His parents moved him to New York, USA. Luis grew up in Manhattan with his mother and stepfather. He was educated at Seward Park High School. Then he became a student at The City College of New York.

As Luis told in his interview, he has always been socially active. That’s why he became a Youth Counselor. He joined his social work by acting in the street theater. He was also a frequent visitor of The Nuyorican Poets Café, founded by Miguel Piñero, the talented playwright.

Luis called Miguel his “adoptive parent”. He debuted on the big screen in the film “Short Eyes”, based on Miguel’s play. That was Guzman’s big break. He cemented his initial success with the role of Miguel Revilla in the NBC crime series “Miami Vice”.

Currently, Luis is still going strong. He works on several new movies and TV shows every year. Most of them go well with the public.