Is Luke Hemmings a gay/bisexual?

What is Luke Hemmings marital status?

Who are Luke Hemmings parents? 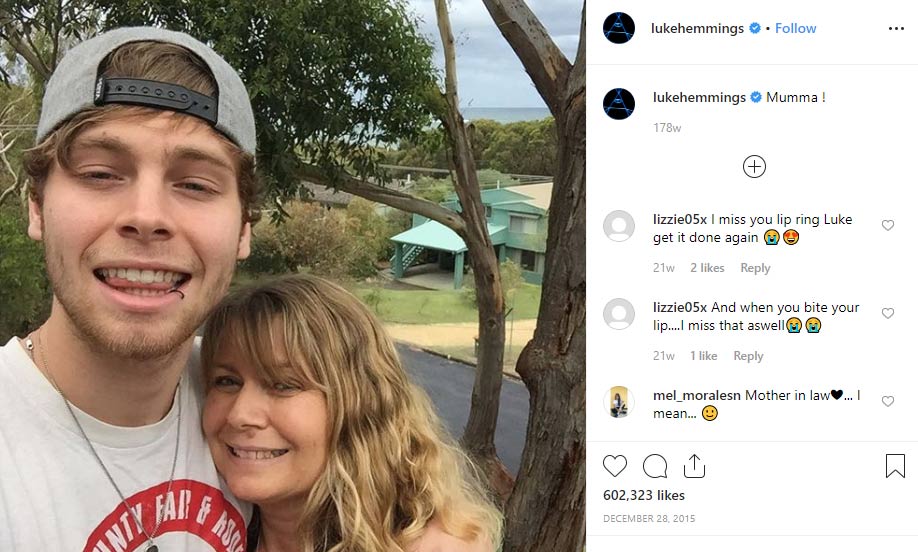 Liz is a math teacher, and despite her hard work of an educator, she finds time to travel with her son’s band and even cares about the boys during their tour. In her short radio interview, the woman told that she used to cook meals for Luke and his bandmates on their trips, but now they are becoming more self-sufficient, and she is very proud of them.

She is an active user of social media, but Liz confessed that she created an account on Twitter in 2010 having just professional goals – she wanted to share the resources with her students and colleagues. But now she is followed by the fans of her son and other members of 5SOS. She told that the number of her followers increased rapidly after 5SOS touring with the legendary music group “One Direction”.

Mrs. Hemmings has cordial relationships with her son Luke and other members of their big family. She cares a lot about each of them and about herself, too. The woman is a devoted cyclist and sports enthusiast. She workouts 5-6 times per week. 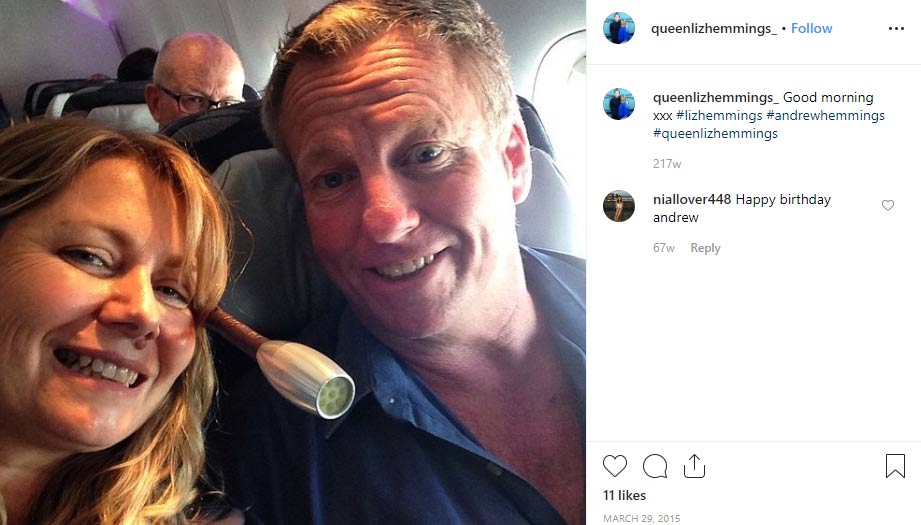 Andrew Hemmings, or Andy, doesn’t share on social media the details of his private life, that’s why not much is known about him. He was born and raised in Australia and went out of the limelight in 2011 when his son Luke became popular as 5SOS member.

He doesn’t tell a word about his professional activity but confessed that he is a father of three great sons and is really proud of them.

Luke is obviously close with his father, and on the Father’s Day, he named Andy “the best dad in the world”. 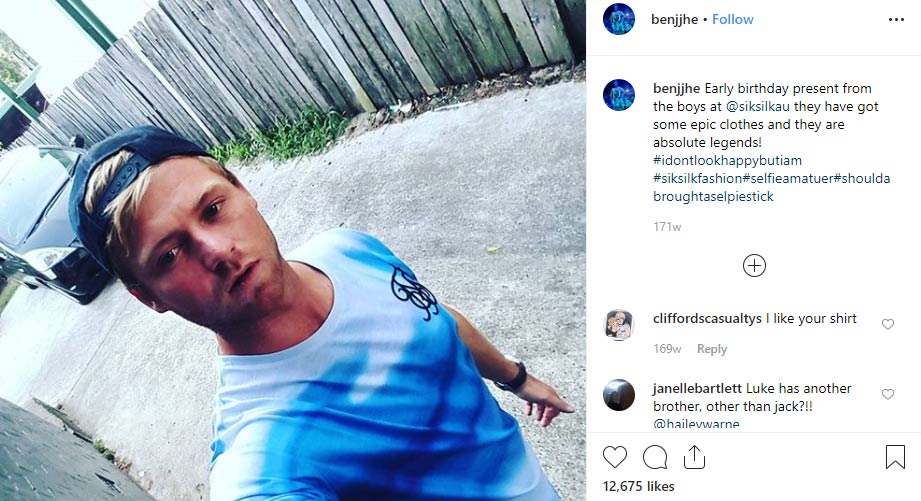 Ben Hemmings is the oldest brother of 5SOS star Luke. Ben is an Instagram sensation now, who boasts with 190k followers, most part of which he gained as the family member of a young famous musician. He is in friendly terms with Luke and Jack, his brothers, but they are meeting not so often now because of busy schedules.

Obviously, Ben is an easy-going funny person, who likes to party, to travel and to cook Indian food. He is a real heartthrob and very often Ben is surrounded by girls. 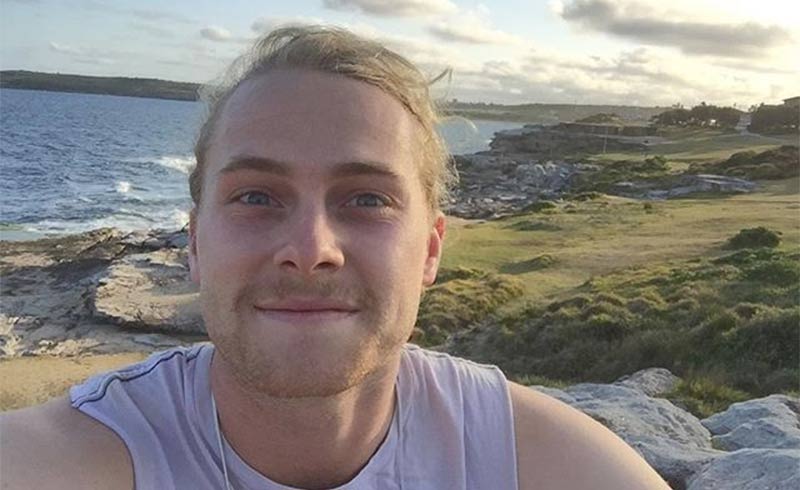 The middle child in the family of Andy and Liz Hemmings is an outdoor man, and he spends a lot of time, practicing surfing or skateboarding.

Jack is an Internet celebrity. He has accounts in various social networks, and just on Instagram, the man boasts with 357k followers.

He resides in Sydney, Australia and earns his living as the co-founder of the online apparel brand “Hemmclothing”. He is dating a beautiful young lady, named Celeste Rochele.

Luke Hemmings is professionally known as the lead singer and the guitar player of the band 5SOS (Five Seconds of Summer). The band is known by such songs as “Amnesia”, “Who Do You Love”, “Long Way Home” etc. Just a few years ago nobody knew about the talented boy from Australia, who began to upload his music videos on YouTube, and now he is a music sensation.

He was born and raised in Sydney, Australia. The youngest of three sons in the family of Liz and Andy Hemmings, Luke was a happy pampered kid. In his teens, he entered Norwest Christian College. During his years there Luke met a number of enthusiasts, who liked music as much as he did. Their names were Michael Clifford and Calum Hood. The teenagers formed the band and made covers of many popular songs. Later Luke founded a YouTube channel, where he started to post their music videos. Their version of the song “Please Don’t Go”, originally performed by Mike Posner, immediately gained millions of views. That inspired the boys to continue making music on a professional level. Soon the fourth and final member – a drummer Ashton Irwin – joined their small team. Thus, 5SOS band was absolutely completed, and the boys caught an eye of music producers. They were signed by Sony/ATV, and without any promotion, they released their first mini-set of songs, named “Unplugged”. The EP occupied the 3rd position on iTunes (Australia).

As part of 5SOS, Luke has a busy schedule. He performs in front of the fans, goes on tours and writes songs, to cement his position of the music star of his generation.