Who are Mackenzie Ziegler parents? 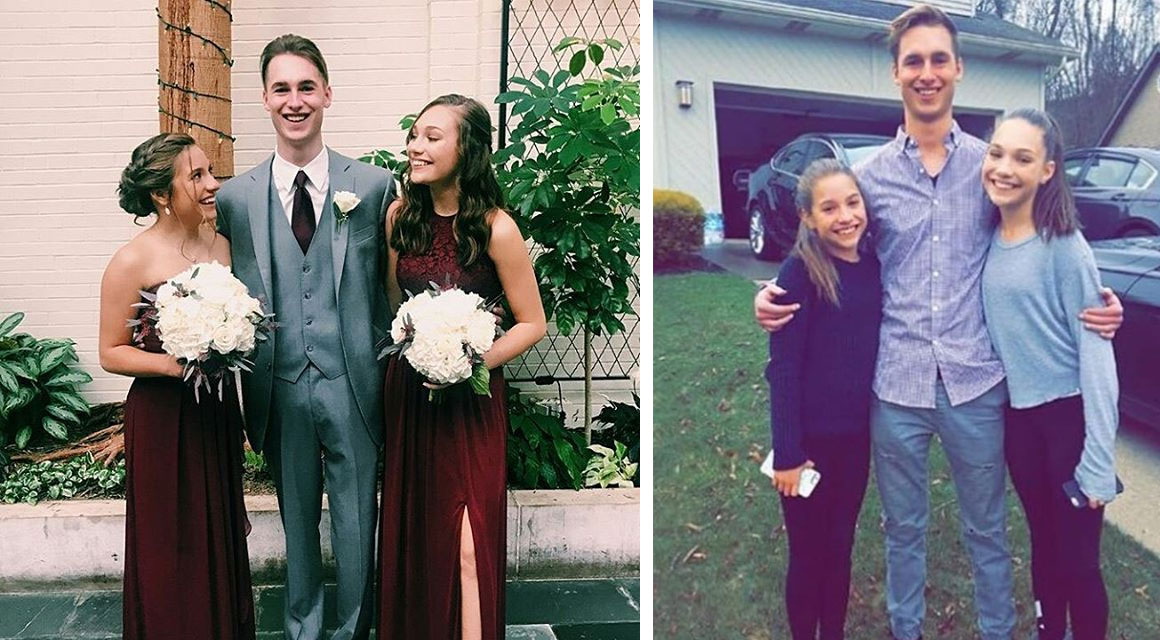 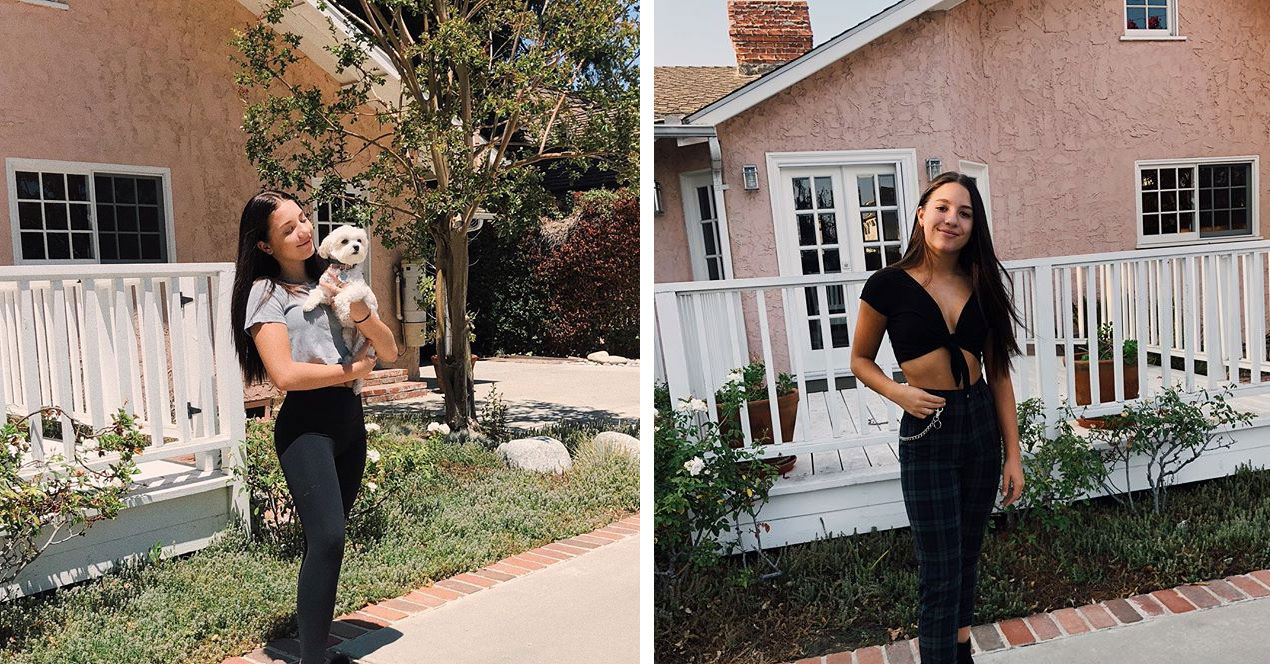 The girl was born and brought up in Pittsburgh, PA. Her father, Kurt, and mother, Melissa, earned their living through running a mortgage company. Kenzie grew up with an older sister Maddie, also a dancer and celebrity. From paternal side she also has two older half-brothers, with whom the girl has amicable relationships.

Her parents divorced, when she was 6. After that they started a dirty custody battle over their two daughters. In 2011 the girl’s mother took the custody over her sister and her.

Since 2013 Mackenzie has been brought up by a stepfather Greg Gisoni, her mother’s second husband. He occupies a responsible position at Westinghouse Electric Company.

Mackenzie Ziegler started dancing before she went to school. Around that time the girl began taking singing lessons, too. She was trained as a dancer at Abby Lee Dance Company. She practiced various kinds of dancing, including tap and contemporary dance.

In addition to dancing, the girl also tried modeling. She endorsed Polo Ralph Lauren fashion brand and some others. In spring, 2014 she released her first set of songs “Mack Z”, which is affordable on iTunes.

So, obviously, Kenzie is a successful entertainer, and great career in show business is waiting for her. 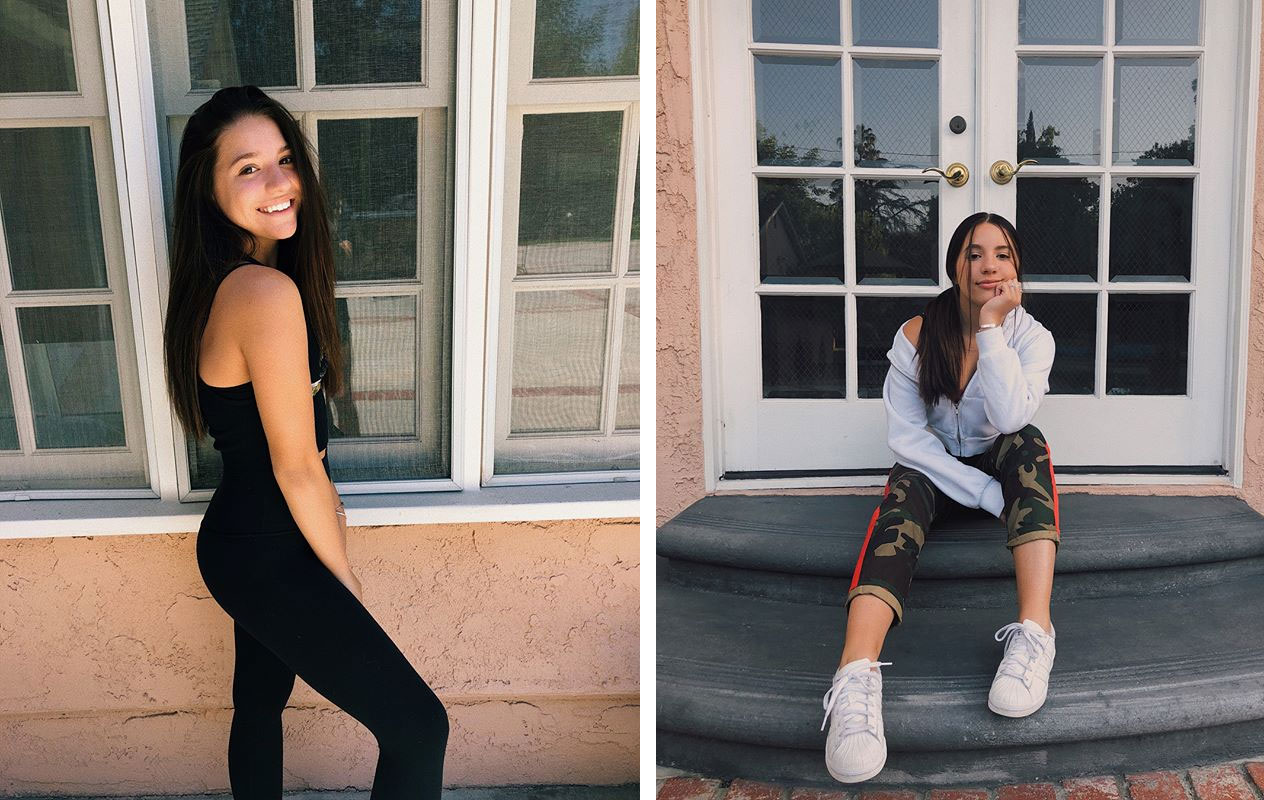