Is Malika Haqq a lesbian/bisexual?

What is Malika Haqq marital status? 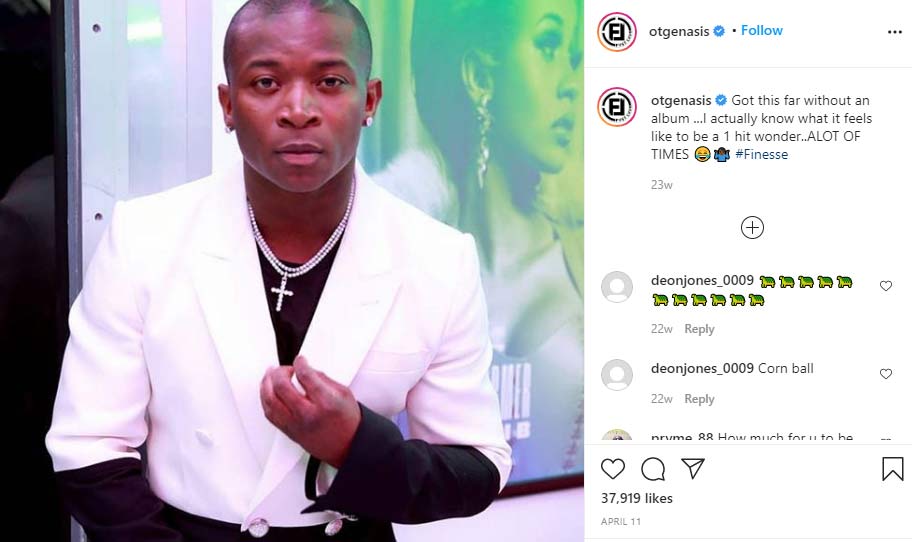 Malika announced her first pregnancy through Instagram in September 2019. Then she shared the great news with her fans and looked happy … and single. The name of her baby’s father was undisclosed.

But several months later Malika finally confessed that her baby daddy was her long-term boyfriend Odis Oliver Flores, professionally known as the rapper O.T. Genasis. The couple dated on and off for two years and completely separated just a month before Malika’s baby news. Despite her single relationship status as of now, Malika remains happy with her new status of a mother.

O.T. Genasis comes from Atlanta, GA. His list of hits includes the songs “Jackie Chan”, “Do It”, “CoCo” and some others. Except for his newborn son with Malika, the rapper has a kid Genasis Flores with his previous girlfriend.

Words can not describe how you’ve increased my life. I plan on doing the same for you. #6months

When Malika announced her pregnancy, there were two women, who supported her. The first one was her best friend Khloé Kardashian and the second one was her twin sister Khadijah. With the help of her friends, Malika felt confident and protected.

She welcomed her baby boy on March 14, 2020. Unlike other celebrities, who try to hide their babies from public eyes, Malika has always been very sincere with her fans. She showed the picture of her son a week only after his birth.

Now Malika’s Instagram account is full of Ace’s beautiful pictures. They say the boy’s father O.T. Genasis is present in his life, too.

Who are Malika Haqq parents?

Malika is not close with her dad at all. The reality actress doesn’t even see him. The last time she met her dad was at the funeral of some relatives. Jamal Sr. separated from Malika’s mother many years ago, and he hasn’t been the part of Malika’s life since then. 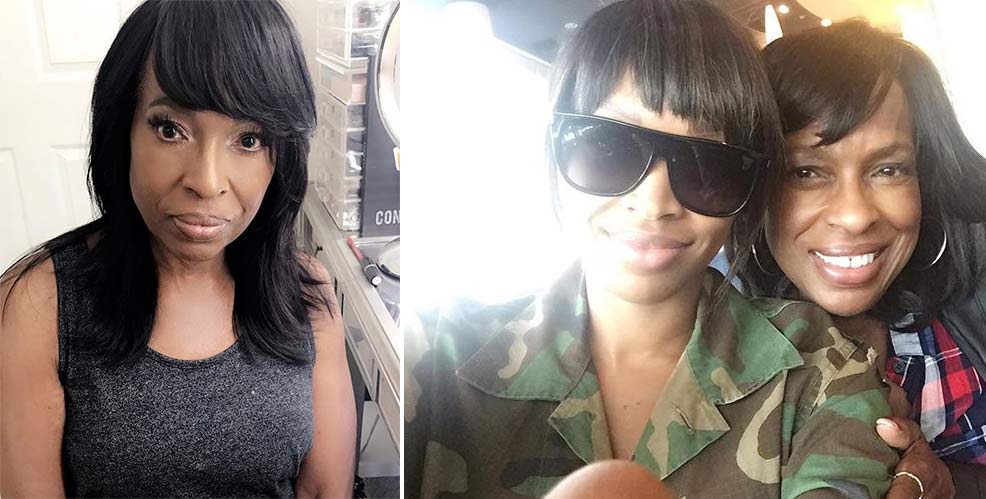 Although Malika’s mother has already become popular, because she has appeared on Side by Side Show, hosted by the actress and her twin sister in the episode “Meet Our Mom”, still not anyone knows that her name is Beverly Rasheedah Haqq. Recently, she has changed her surname for “Woods” as she got married to her long-term boyfriend.

Beverly is “motional, but very strong”, and Malika characterized her in one of her interviews. This woman raised five kids as a single mother. By the way, Beverly likes a child, that’s why she chose teaching as a profession. 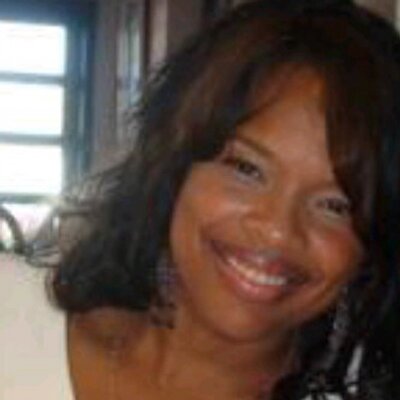 Beverly is a happy mother, who was blessed with two sets of twins. So, Aqueelah is one of the first set. She is the oldest child in the Haqq family. She is also the most private person in their breed. The woman keeps her life away from public eyes, so not much is known about her.

She is married to Jacques Richmond. They live in Woodland Hills, CA. She earns her living as a family doctor. 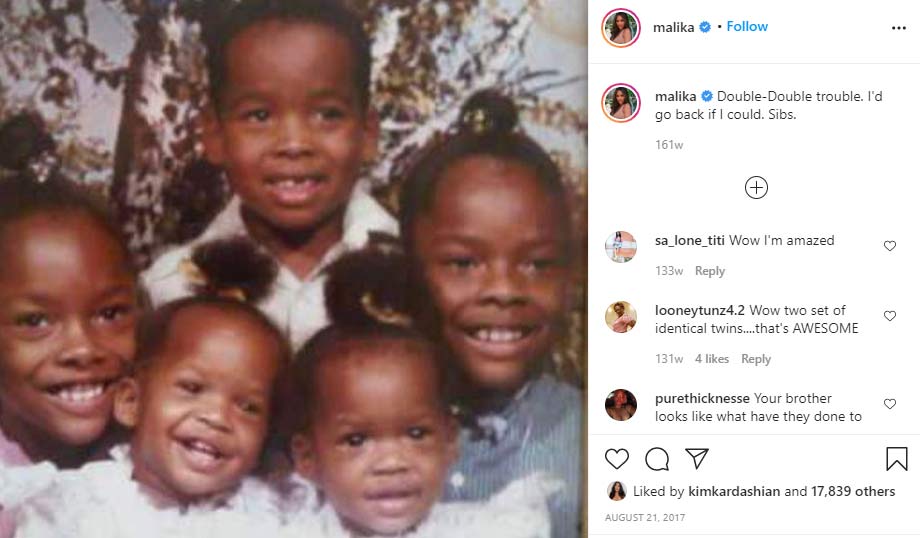 Malika’s older sister, one of the first twins, passed away at the age of 18. The reason for her death is not known. 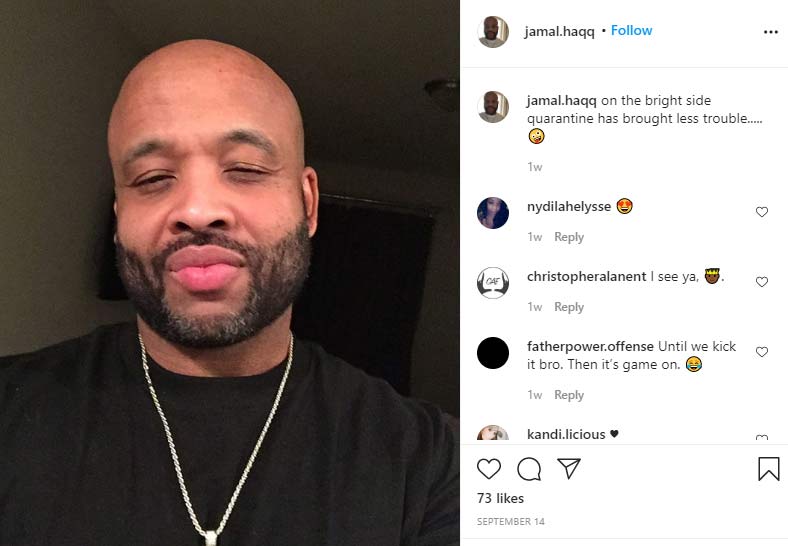 Jamal is the only boy in the Haqq family. He resides in California. Jamal leads a very private way of life, so nothing, just a few facts, is known about him. He adores his mother and is thankful for everything. Jamal loves his sisters and nephews, too, and often shares their photos on Instagram. It seems that he is not married and doesn’t have kids of his own.

Malika is unbelievably close to her twin sister. They share everything – starting from their mother’s womb and ending with their kids and careers.

Khadijah Shaye Haqq-McCray is a reality TV star and actress. Very often she acted in the same movies and TV shows as her sister did. Thus, Khadijah is known for “Sky High”, “ATL” and “Happy Feet” films. With her sister, she hosts “Side by Side Show”.

Since July 19, 2010, she has been married to an ex-college football star Bobby McCray. They parented a son Christian and a daughter Celine together. Khadijah is also a stepmother to Bobby’s son from the previous relationships Bobby Louis McCray III.

Malika Anjail Haqq is a reality TV star and occasional actress. She gained wide recognition as a friend of Khloé Kardashian. Very often Malika appears on Khloé’s Instagram photos and several times she was a guest star at Keeping Up With The Kardashians set, but these achievements are not the only ones in her life.

The daughter of Iranian immigrants, she was born on March 10, 1983, in Los Angeles, California. Malika is one of the twins; she is 8 minutes older than her sister Khadijah. The mother gave her baby girl the name “Malika”, which means “Queen”. According to Ms. Haqq’s siblings, that name perfectly suits her.

Her parents separated soon after her birth. Despite this fact, Malika’s childhood was mostly happy. She was an active pupil at school; she was very protective and spoke for those, who were bullied. Sometimes she got into trouble, but that didn’t make her upset.

Since the earliest years, Malika has been acting. She visited auditions and sometimes won occasional acting jobs, which brought her first paychecks.

Since the age of 15, she has known the Kardashian family. She has friendly terms with each member of this family, but she considers Khloé as her best friend.

Malika has acted in some films, which added her some international fame. She can be seen on the adventurous movie “Sky High” (with legendary Kurt Russell and Kelly Preston), on “ATL” and “20 Years After”.

Besides, she is an aspiring entrepreneur. She partnered her friend Khloe Kardashian to create the limited makeup products set for BECCA Cosmetics.

As you see, Malika is busy with her career, but she always finds time for her family members.