Is Matthew Espinosa a gay/bisexual?

What is Matthew Espinosa marital status?

Who are Matthew Espinosa parents? 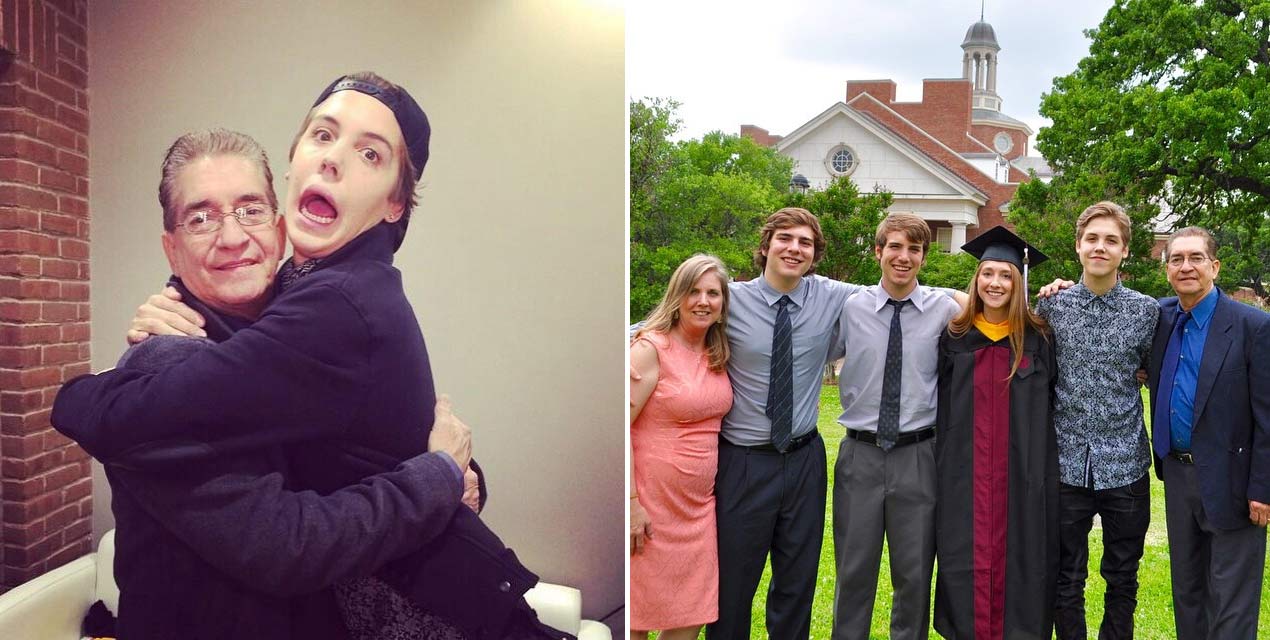 His father’s name is Rafael Enrique Espinosa II. Matt maintains warm close relationships with his dad. He is thankful to Mr. Espinosa for a lot of things – for his wisdom, support, and faith in everything the aspiring movie star is doing.

Rafael was born in Colombia, and there some part of his family still lives. Matt traveled to his dad’s home town in February 2020 and communicated with his relatives from the paternal side. He was impressed by the culture of that country.

Mr. Espinosa resides in Woodbridge, Virginia. Previously, he earned his living as a broker and served in many reputable companies, including First Capital Mortgage Corporation, during the years of his career. Since November 1, 1987, he has been married to Laura Espinosa, Matthew’s mother. Previously, he was married to Gayle Espinosa and had two kids with her – a daughter Melanie (passed away in 2016) and a son Rafael Espinosa III.

Matthew’s mother is named Laura Espinosa. Her famous son never gets tired to tell, that he was blessed with such a great parent.

Laura lives with her husband in their cozy mansion in Woodbridge. Nothing is known about her career. In any case, her main activity is motherhood – the woman has three sons and a daughter with Rafael, her husband of many years. 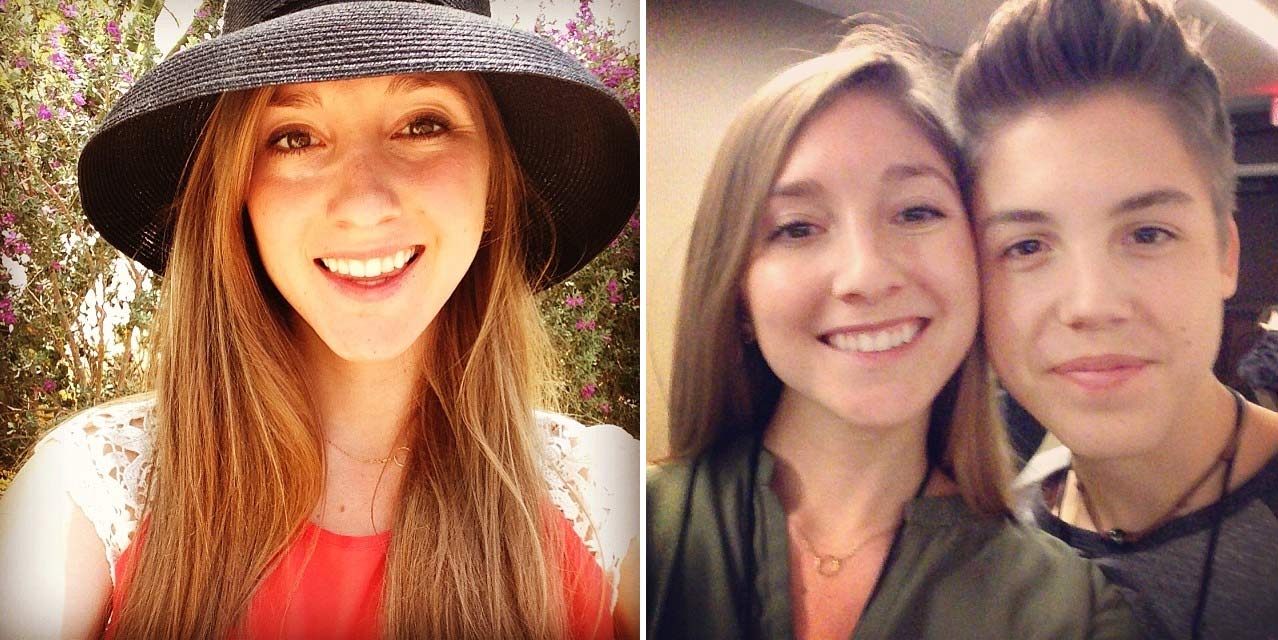 Kristen is Matt’s older sister. She is the first child in the family of Rafael and Laura Espinosa. The girl was born and raised in Woodbridge, but now she resides in Los Angeles. Kristen is not married officially, but she has a long-term boyfriend.

In May 2015 Ms. Espinosa got a degree in nutrition. Now she works in this sphere, besides she is an actress and big sports enthusiast. She stays connected with her younger brothers’ including Matt. Kristen supervises her famous brother at public events from time to time. 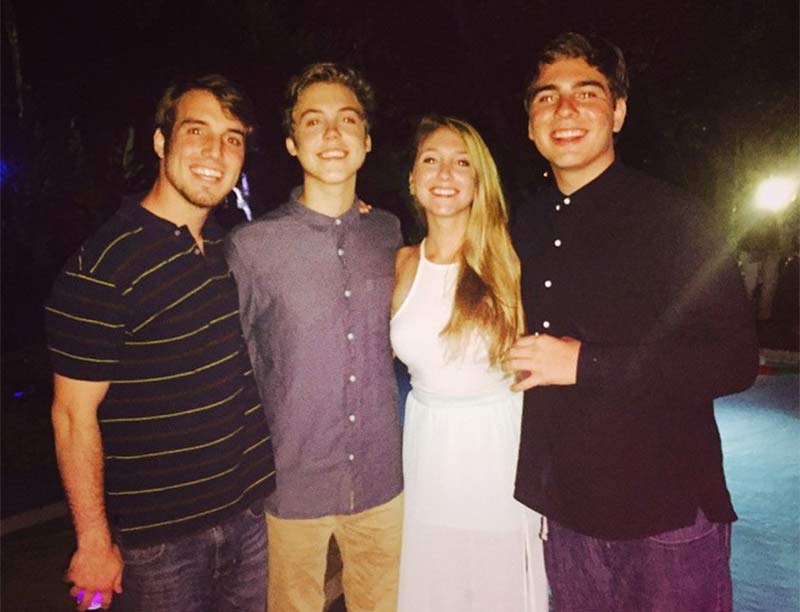 Ryan Espinosa is Matt’s older brother. He is not active on social media, so not much is known about his private life. He is a businessman. Ryan lives in Virginia. 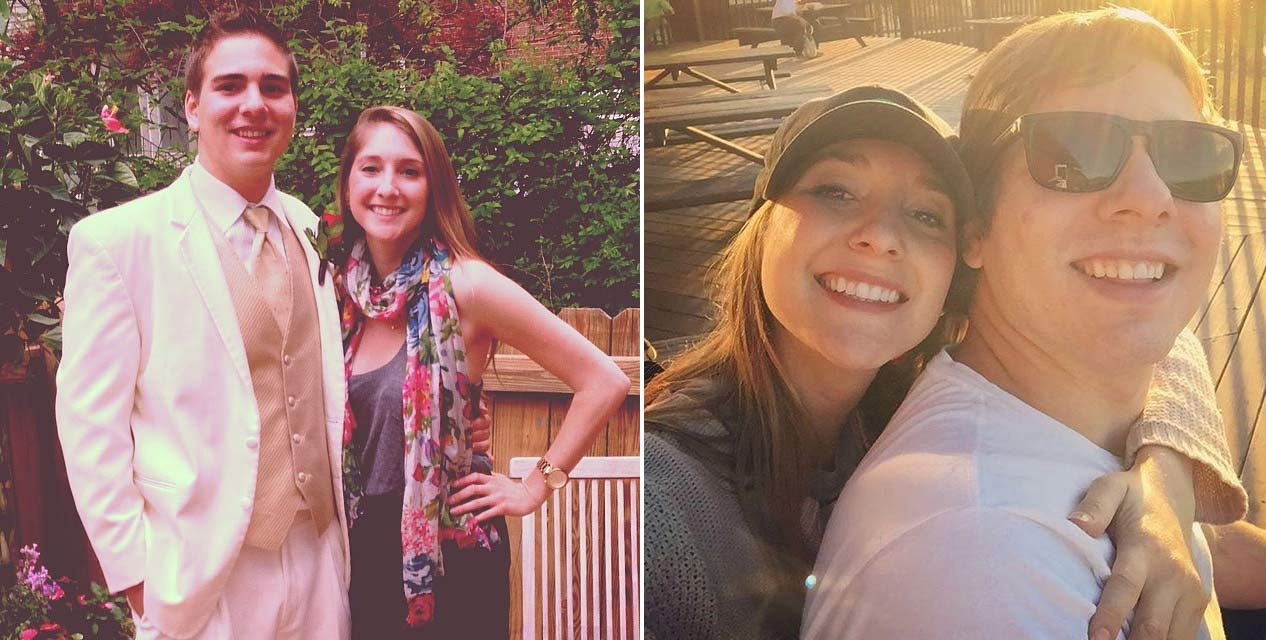 The third kid of Laura and Rafael Espinosa, Matt’s older brother and big friend, Dylan has graduated from Bishop Ireton High School in May 2014. After that, he entered James Madison University.

Dylan gained a wide Instagram following after it was discovered, that he was the relative of a social media star Matthew Espinosa. His closed Instagram account counts 49k+ followers. 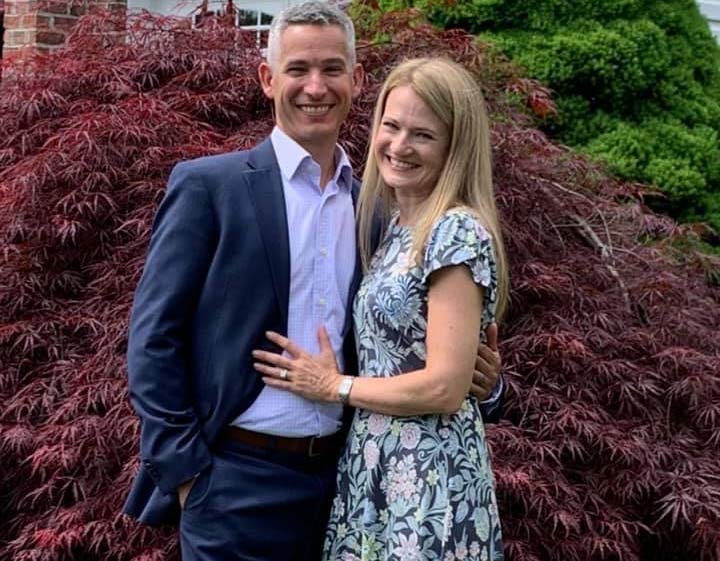 Just a few people know that Matt has not just three full siblings, but also two half-siblings from the paternal side. His older half-sister was named Melanie Rose Nocera. Unfortunately, the woman passed away in 2016 after a long battle with breast cancer.

Melanie was born in Silver Springs, MD. Later she moved to Woodbridge, VA with her parents Gayle and Rafael Espinosa. Being a Woodbridge Senior High School pupil, she fell in love with Jimmy Nocera. They got married in 1999 and then gave birth to two kids, daughter Giovanna and son Anthony.

She was diagnosed with breast cancer at the age of 38. Five years later the woman left this world. 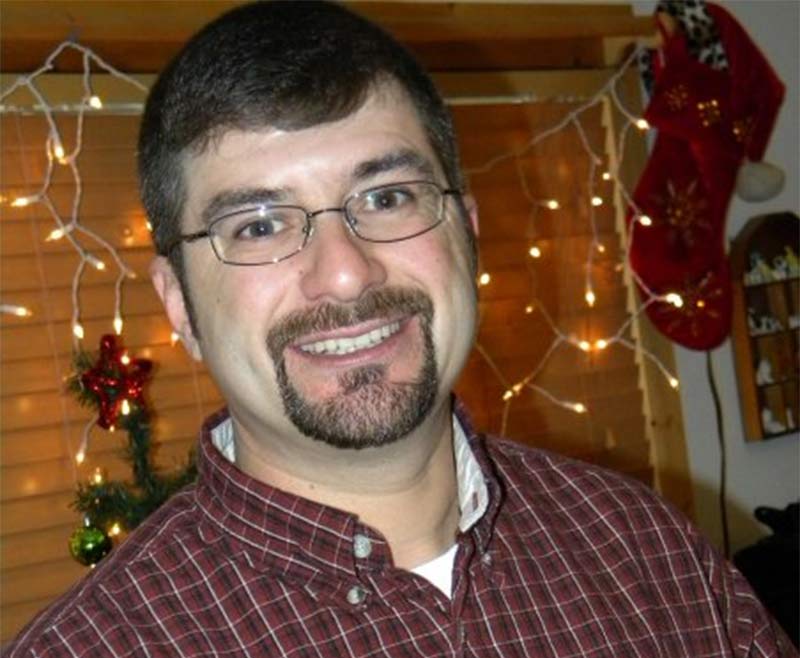 Gayle and Rafael Espinosa gave birth to another child before their separation. That was a boy, named after his father and grandfather – Rafael Espinosa III. He is Matthew’s older half-brother. It’s hard to tell, whether they are close, but obviously, the brothers see each other from time to time.

Rafael Jr. is divorced. Previously he was married to Brandy Baldwin-Espinosa. The couple parented a daughter Taylor and a son RJ. He is single as of now (according to his Facebook account). He lives in Woodbridge. Previously, he was a Prince William Marina worker.

All of us dream about something. But just a few of us can make their dreams come true. Matthew Lee Espinosa, an actor, and social media star belongs to the second group. But don’t be jealous, because everything he has now is made through sweat and hard work. He has made a great journey from cute aspiring Viner to the teen sensation.

He started his life in a very typical way. On July 7, 1997, he saw the world for the first time in one of the Woodbridge hospitals. Being the vivid active boy from his earliest years, he did lots of sports – played football and lacrosse, visited the gym. Besides, he was a gifted pupil at Bishop Ireton High School.

As Matthew opened up in his interview with “TheWrap”, he wanted to become an actor since childhood. The boy was watching some movie and thought, “I can do it, too!” But he was brought up in Virginia, not in Hollywood, so his dream seemed almost unreal.

Nevertheless, he found a way to express his creative energy. The boy registered at the Vine platform and started posting self-made short videos. Very soon his account became one of the most popular on the platform – he had more than 6, 3 million followers.

Now Espinosa is a star at various social media platforms – YouTube, Instagram, and Twitter. But he considers acting as his main occupation. He has already appeared in several movies, like “Be Somebody” and “American Vandal”, and he is not going to stop.