Is Milly Alcock a lesbian/bisexual?

What is Milly Alcock marital status?

On the 22nd of August 2022 the young actress, Milly Alcock became internationally popular. She appeared as Rhaenyra Targaryen in the HBO series “House of the Dragon.” This project is the prequel to the fantasy series “Game of Thrones”. The fans were looking forward to seeing “House of the Dragon”, in the center of which the Targaryen clan and their struggle for the iron throne. Milly Alcock, who played the young version of Rhaenyra Targaryen, immediately gained a large fan base. Let’s see, in what family she was brought up.

Who are Milly Alcock parents?

In her interview with an Australian “Vogue”, Milly Alcock mentioned, that she lived in Sydney with her parents and two brothers. That was the only time she told a word about her dad in the media. Later the information appeared that her parents divorced.

Just a few facts are known about Milly’s father. The name of his mother (and Milly’s grandmother) is Carol Alcock. His father was an architect. Milly’s dad grew up with 3 brothers. Their names are Andy, Mark, and Ben. His brother (and Milly’s uncle) Ben Alcock resides in Bangalow, New South Wales, Australia. He is a local celebrity. The man is famous as a rugby coach. Besides, he is a writer and a storyteller. Ben previously worked at ABC North Coast radio. After their retirement, he arranged the film festival in Bangalow. As you see, Milly inherited her talent for entertaining people from her uncle Ben.

As for Milly’s dad, he made a career as a graphic designer and photographer. He stays away from the limelight and isn’t present on social media.

Milly is very close with her mother. She supported the girl at the initial stages of her career.

Her mother’s name is Emma Alcock. She is divorced from Milly’s father, with whom she welcomed 3 kids.

Now she resides in Sydney with her children. Milly spends the major part of her time in London, but she never misses an opportunity to come back to her mother’s home.

Unlike her daughter, Emma is not connected with acting or other creative activity. She studied economy and finance at the University of Sydney and graduated from there with accolades. Currently, Mrs. Alcock works as a commercial director in the Australian department of the company “PagerDuty”.

Emma values her privacy, so she is not active on social media.

In her interview with “Vogue”, Milly told that she maintains close relationships with her brothers. But she is the only one in her family, who was interested in acting. Both her brothers and Uncle Ben are fans of rugby.

Eddy was educated at Trinity Grammar School in Sydney. He was a talented school athlete. Milly’s brother played for rugby and basketball school teams.

After graduation from school, he joined his peers at the University of Technology, where he majored in environmental studies. Currently, he works as a data analyst at the Australian company “KG2”. 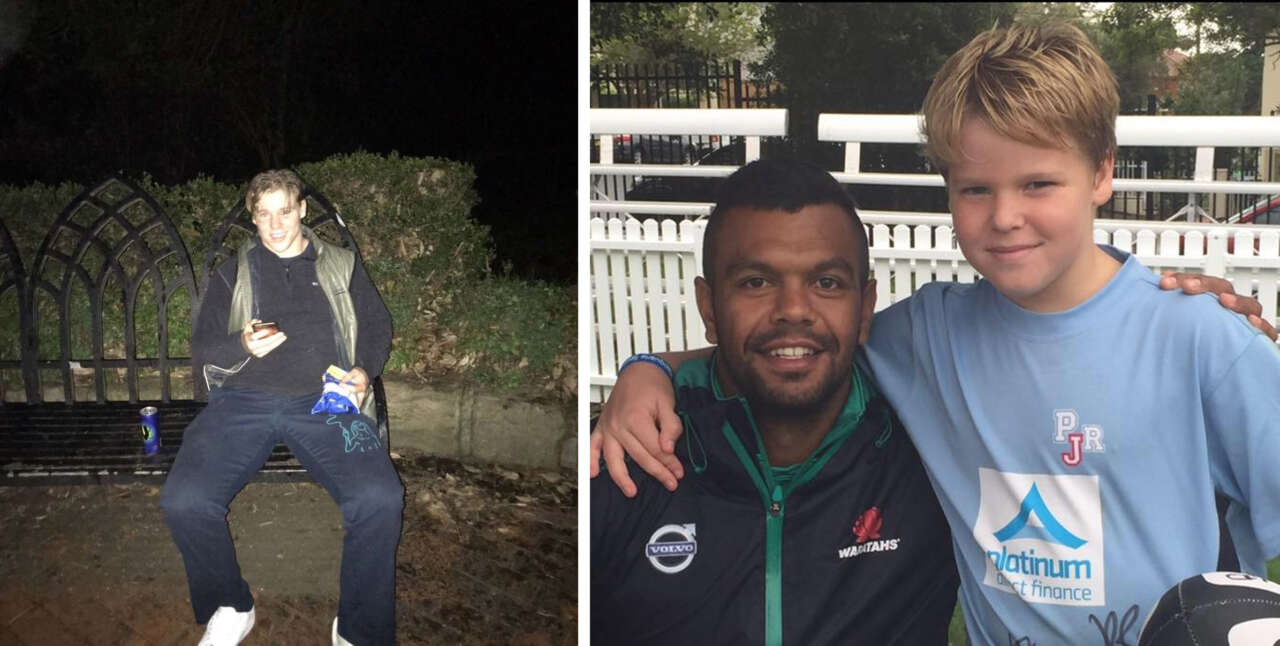 Milly’s other younger brother is named Bertie Alcock. He studied at Trinity Grammar School, just like his older brother. At school, he played rugby and gained lots of accolades in it. He is a fan of Australian rugby star Kurtley Beale and has a common photo with him.

Amelia May Alcock was born and raised in Sydney, Australia. She is the daughter of Mr. Alcock and his wife Emma. Milly grew up with 2 brothers.

She attended Sydney’s Newtown High School of the Performing Arts, which she dropped out to take part in the miniseries “Upright”. The story about the misfit Lucky, skillfully portrayed by the popular Australian comedian Tim Minchin, and the teen girl Meg (Milly’s heroine), who occasionally met in the Australian desert, gained wide popularity all over the world. That story brought the actress Milly Alcock’s initial wide popularity. 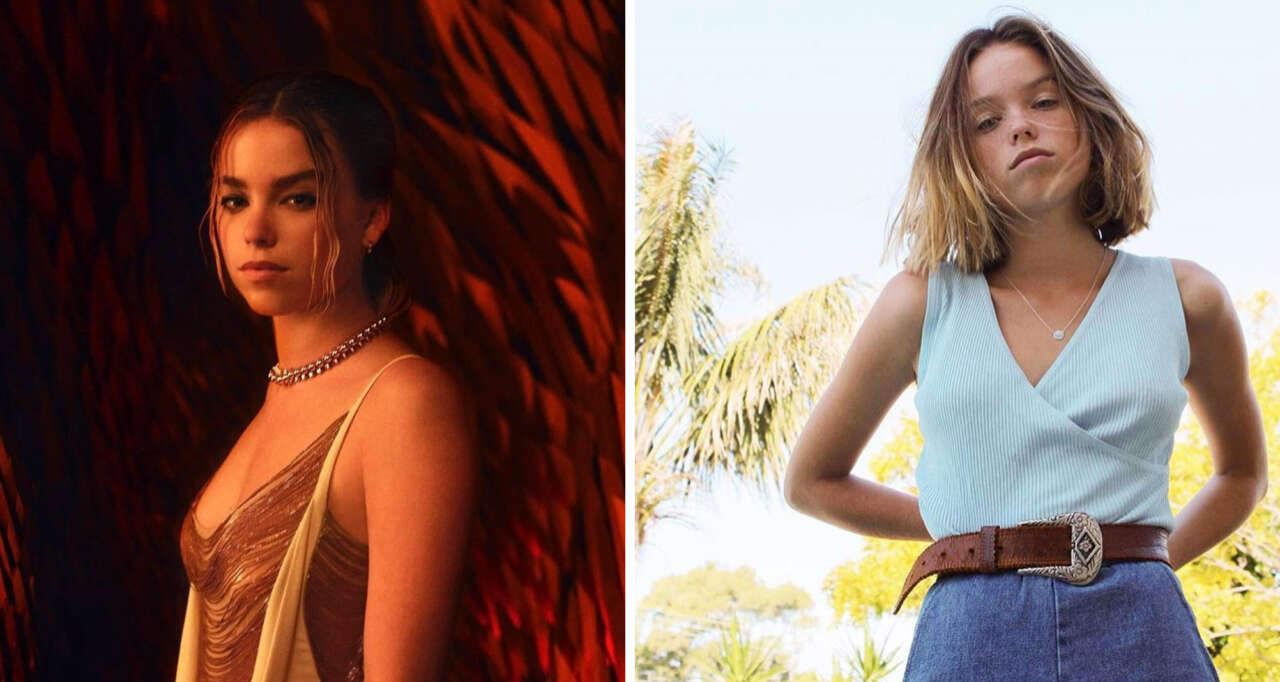 That’s why Milly doesn’t regret that she didn’t finish her education. In her interview with “DUK News,” she confessed, that she has never been doing great at school. And acting was her main interest during her years of studying.

She understood that acting was her cup of tea after appearing in the school play “Red Rocking Hood”. Her first big screen work was in the drama series “Pine Gap”. She appeared on the project for 5 episodes. Then, Milly continued with the crime miniseries “The Reckoning”. She won AACTA Award – her first professional accolade – as the best comedian performer for her play in “Upright”.

In July 2021 Milly was cast as the young princess Rhaenyra Targaryen in the series “House of the Dragon”. She took part in the first 5 episodes of the show, after which she was replaced by Emma D’Arcy.

The fans compare Milly’s heroine to her distant descendant Daenerys Targaryen, portrayed by the English actress Emilia Clarke. Hopefully, the young Australian actress Milly Alcock will repeat the success of her English colleague.