If you think, that Justin Bieber and all his contradictions are typical for every teen star, then you have never heard about Jonas brothers. Nick, Kevin, and Joe have never forgotten about their good manners and spiritual background. Their parents, who met each other in the church group, taught their sons that money and fame shouldn’t be the priority in their lives. Read about Nick’s mother, father and three brothers, including Frankie, in “Kevin Jonas Family”.

Nick Jonas had lots of career challenges, but he could easily forget about them in the arms of famous talented girls. He dated the beauty Miley Cyrus in 2006-2007, Selena Gomez was his love interest in 2008-2010 and in 2013-2015 he was in love with a model Olivia Culpo.

Nick’s parents, who created a happy and successful family, taught Nick that a loving marriage is the main priority in the life of any man. So, he was aimed to marry a great woman one day. 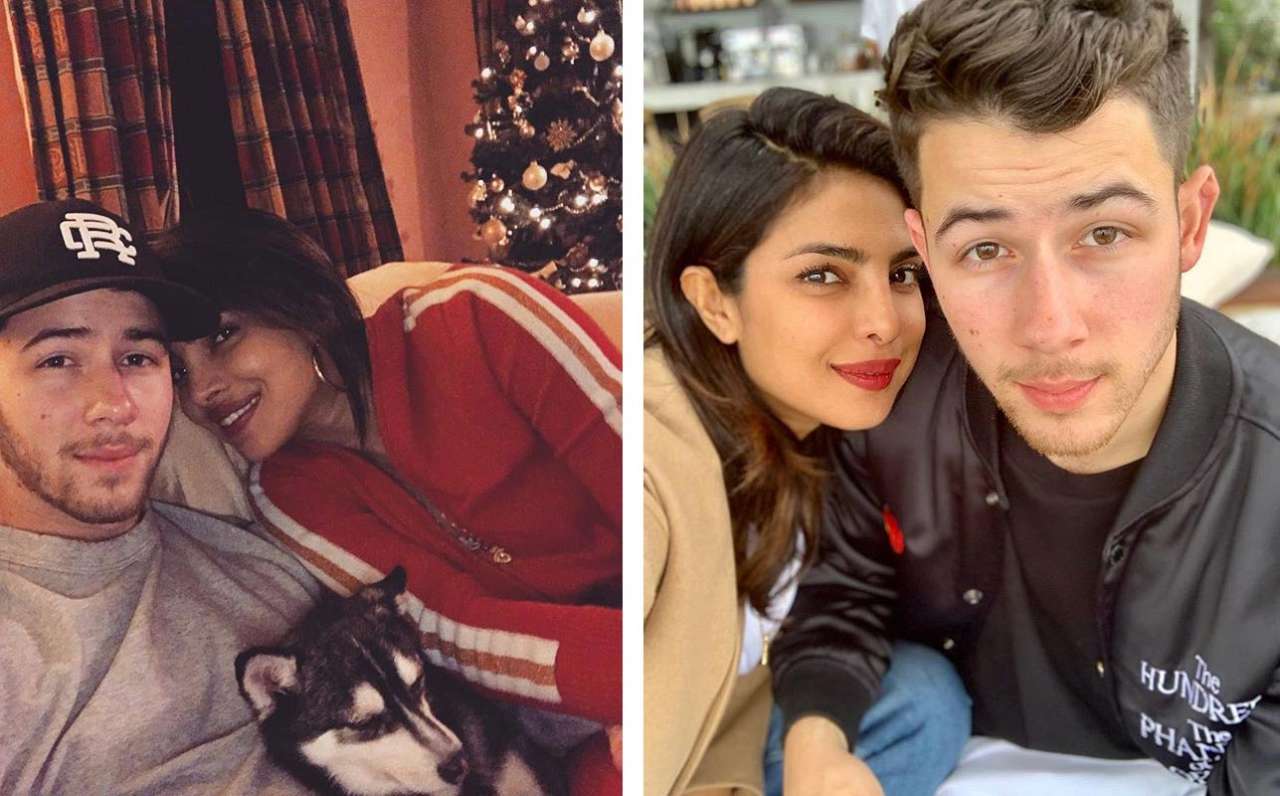 Nick met the Indian actress Priyanka Chopra in 2017. They sparkled dating rumors at Met Ball event that very year, but both denied them. But Priyanka and Nick had to confirm their romance after both were photographed together attending Nick cousin’s wedding.

The singer proposed to his loved one on her 36th birthday in July 2018. Previously, he bought a huge engagement ring at Tiffany store. He looked more excited than ever, as his brothers told media representatives. On December 2018 they finally made it official.

The couple hasn’t had kids yet, but Nick told in his interview, that he “definitely plans to become a father one day”. 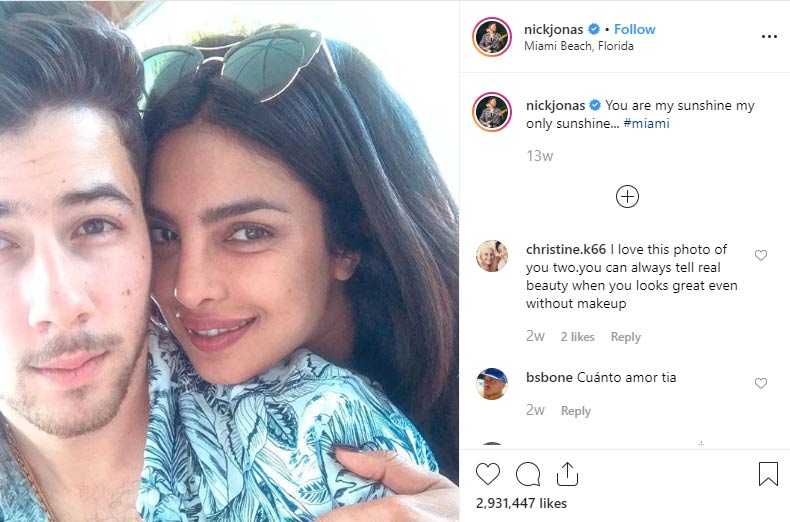 Now it’s hard to believe, but Nick Jonas predicted his future of a pop star at a tender age of 3. Then he was singing in the kitchen, standing on the coffee table. His grandmother asked him to stop, and got an unusual answer, “I am rehearsing, because soon I would perform on Broadway”.

And the three-year-old boy was right. Nick was still a kid when he started performing on the stage. The boy acted in “Beauty and the Beast”, “Les Misérables”, “A Christmas Carol” and other musicals. From the very beginning, he knew, that music was his cup of tea.

When Nick reached his teens, he moved with his parents and brothers to Wyckoff, the New York suburb. His father was appointed as the ordained minister, so Jonas family moved to another city.

New York opened up new opportunities in front of three talented brothers. Nick, Kevin, and Joe created the family band and performed in front of their neighbors. Nick made tickets from construction paper and sold them for $5. Thus, the brothers earned their first money by making music.

Their big break found them in 2005 when “Jonas Brothers” was signed by “Columbia Records”. Previously to it, Nick released a solo album through the same recording company. But he put aside his ambitions to become an independent singer and focused on their trio. Their debut album “It’s About Time” didn’t perform commercially well, but three brothers didn’t fall in despair and recorded the second eponymous set of songs, which turned them into superstars.

After “Jonas Brothers” disbandment, Nick created his own band “Nick Jonas and the Administration”. In 2014 he released the second self-titled solo album.

In 2019 Nick joined his siblings in order the reload “Jonas Brothers” band.