Who are Niki and Gabi Demartino parents? 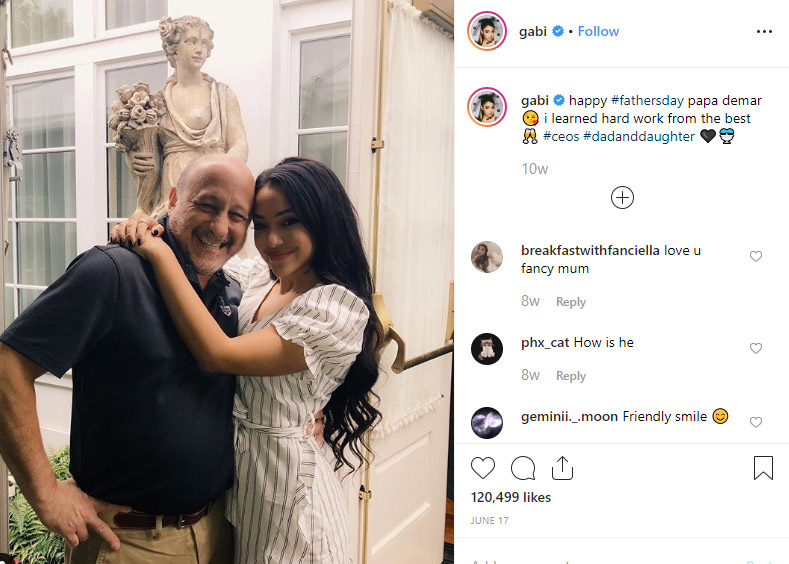 Niki and Gabi’s father is a gifted dentist. He was born in Pennsylvania, United States and since the earliest years he knew, that he wanted to make the world better. Now he reaches his aim through improving people’s smiles.

In 1984 he graduated from the University of Notre Dame with a degree in Psychology. He continued his education at Fairleigh S. Dickinson School, where he studied dentistry. As a son of a gifted dentist, Gaeton J. DeMartino, he continued the great work of his father at DeMartino Dental Group.

Later he got married his colleague Dr. Nélida Garcia. Now they reside in their house in Phillipsburg, New Jersey. They have four beloved kids, and like to spend free time with them – they are boating, fishing and playing golf. 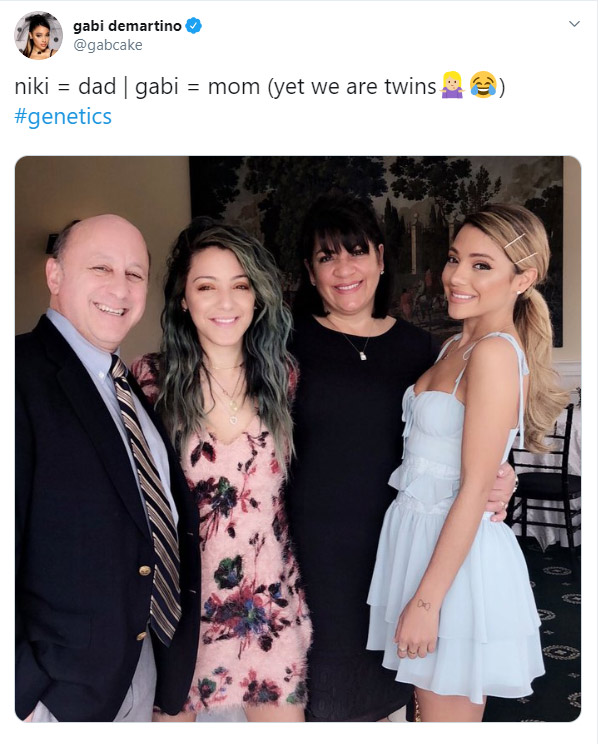 The mother of two fashionistas, Gabi and Niki, is a knowledgeable dentist, too. In 1983 she graduated from Fairleigh Dickinson University with a degree in Biology and Biochemistry. After that, she entered Fairleigh S. Dickinson School and finally, was offered a job at DeMartino Dental Group, where she met her future husband Jeffrey DeMartino.

Later she became the director of DeMartino Dental Group and the founder of The Children’s Dental Health Center. In her free time, she likes to have a rest with her children, to do some sports or to read a book. 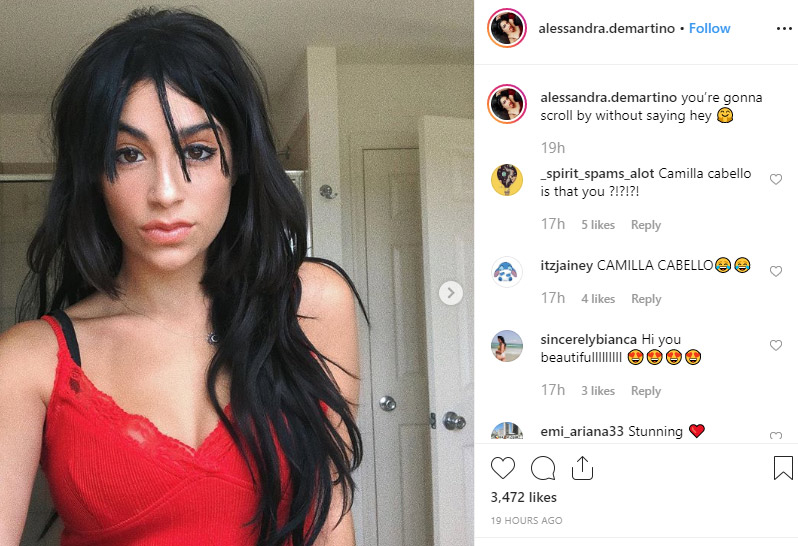 Niki and Gabi were blessed with an older sister Alessandra DeMartino. She is an Internet star, too. In 2010 Alex and her younger sisters launched the YouTube channel “00RemakeGirls”, where they posted comedy videos, parodies, and covers on popular songs. In 2012 Niki and Gabi’s sister founded the channel of her own – “Alex DeMar”, which is followed by 70K plus people. She posts singing videos, comedy sketches, etc.

The aspiring entertainer started to act at the tender age of 5 as the member of the musical theater. She studied theater in college, too. As of now, Alex is making a career of an actress. She moved from her home town Bethlehem, PA to Los Angeles, CA to pursue acting. The girl was noticed after the success of her channel “Alex DeMar”, and was invited to play in the Halloween series “Blood Queens”, the spinoff of the popular show “Scream Queens”. 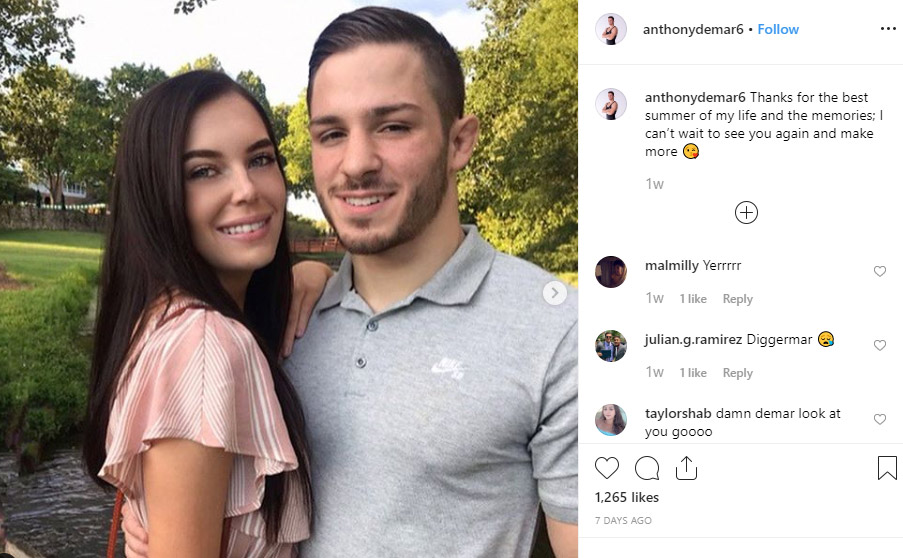 The youngest member of the talented DeMartino family is a college student and an athlete. He went into prominence as the occasional participant of his sisters’ videos. Anthony has been practicing various kinds of sports since his school years. His father coached his wrestling team at school. He also played lacrosse.

Now, Anthony is a student and wrestler at Duke University. Previously, he studied at Blair Academy.

Niki and Gabi DeMartino took the Internet by storm. Now they are mostly known as the hosts of the collaborative channel “Niki and Gabi”, which boasts with 8 million+ subscribers.

They are twins, and they were born on May 5, 1995. Niki is 6 minutes older than her twin sibling, Gabi. The girls spent their early years at Bethlehem, PA. They were pupils of the Notre Dame High School.

Niki and Gabi made their faces recognizable in 2010, after starting the channel in the company of their older sister, Alex. The girls were happy to express their creative nature and make joyful dancing and singing videos. Soon, their channel became popular, and Niki and Gabi decided to launch another one – “nikiandgabibeauty”. They’ve built an audience of 6 million fans, soon. Now the channel is titled “Niki and Gabi’, and it is followed by even more people.

The girls have lots of collaborative projects, but they have individual creative works, either. Thus, Niki featured as Mia in the film “Dance Camp” and Gabi made an appearance in the online series “Blood Queens”, where her older sister Alex acted, too.

The sisters have lots of career opportunities in front of them as of now, and they seem to use them all.